Madley, 32, posted an offensive and inappropriate message on his Snapchat account that was sent on to league chiefs. 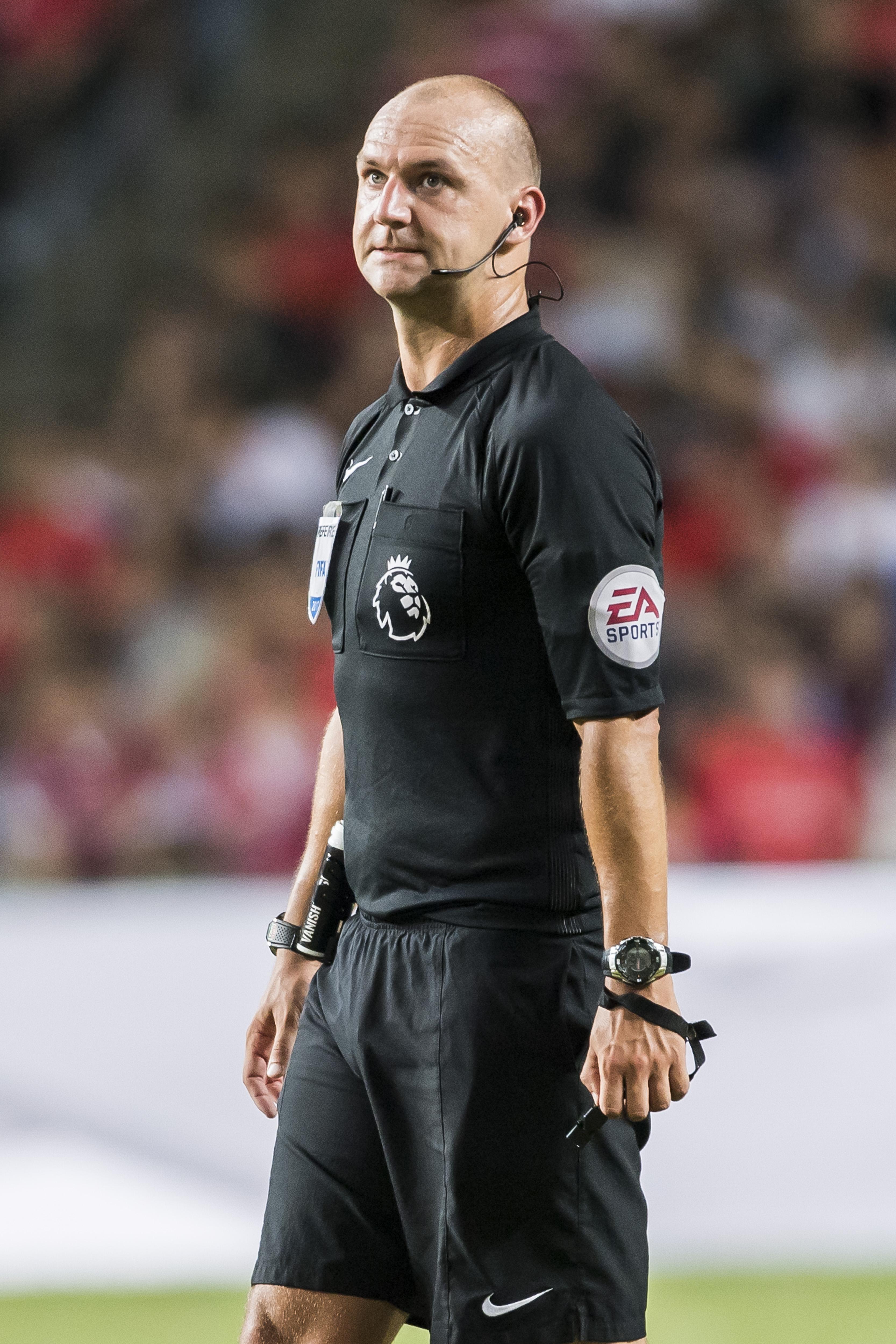 The official shared a picture of a disabled man with an insensitive remark about the probability of being able to beat him in a school sports day race.

One of his followers then took a screen grab of the comment and took it to his bosses.

They fired Madley, who was on a six-figure salary plus bonuses with the Premier League, and placed a gagging order on him as part of his exit package.

That silence has led to intense speculation about why he left the game — but SunSport can reveal the real reason behind his shock departure. 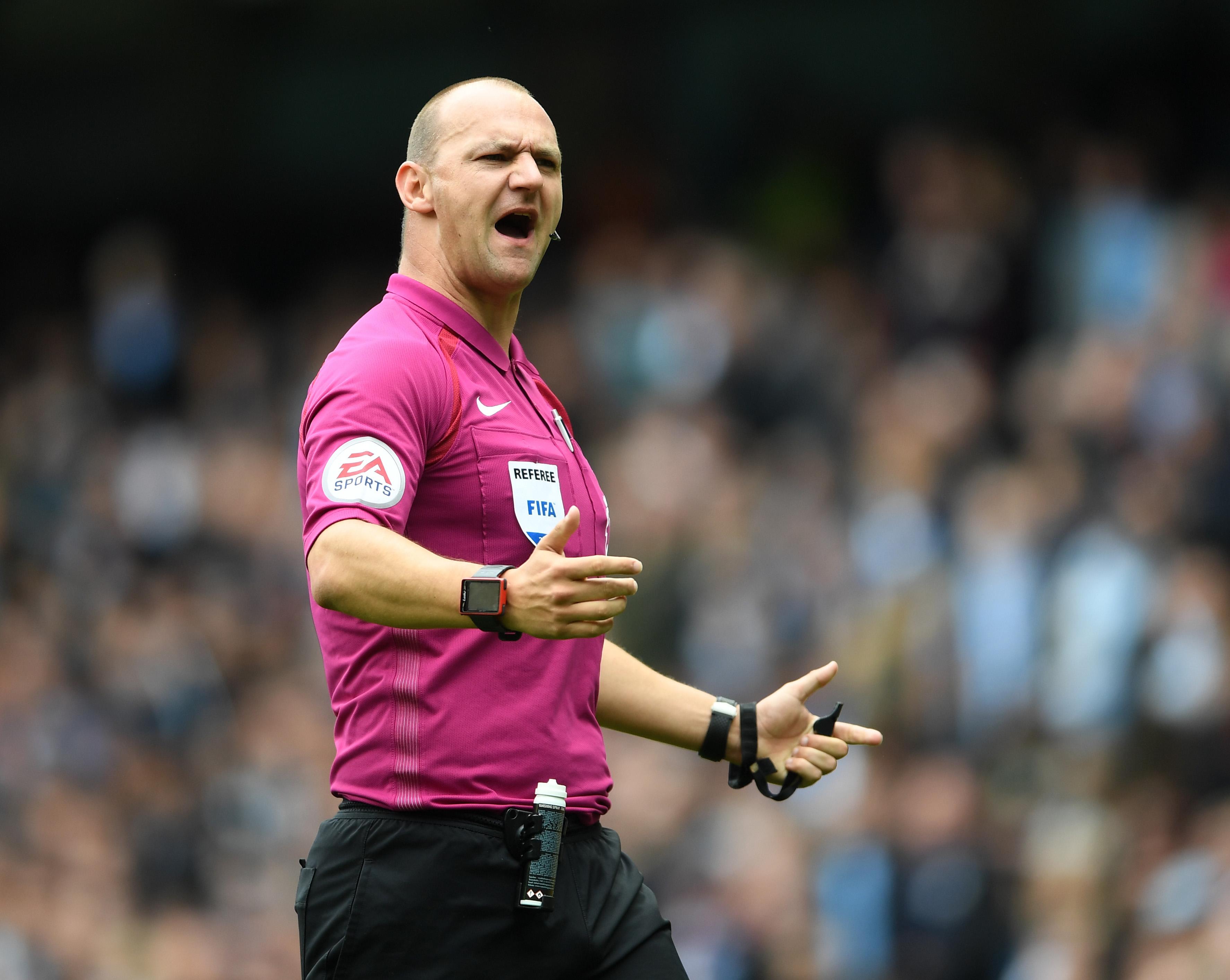 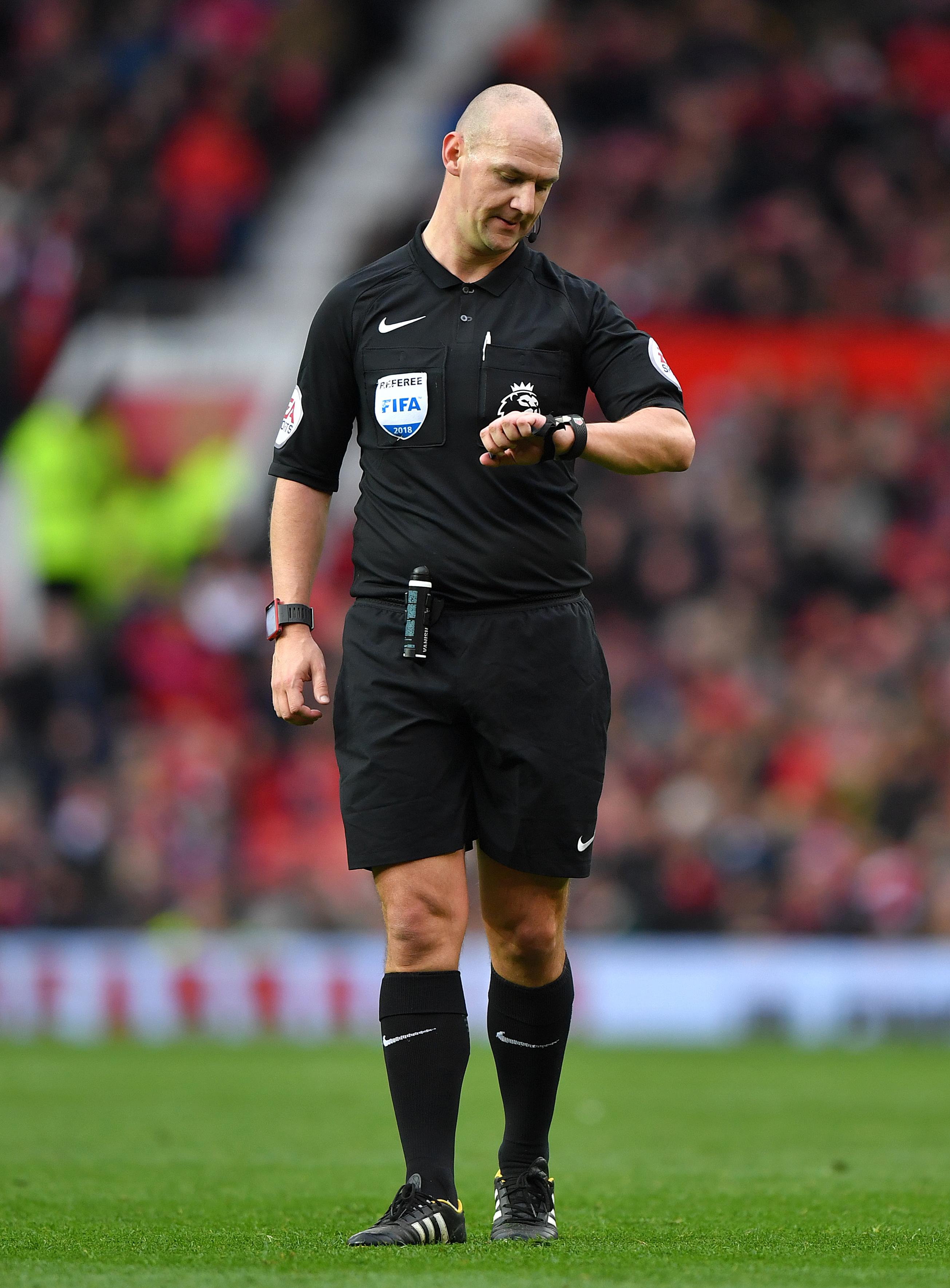 Madley has recently split with his wife and is now living in Norway as he attempts to rebuild his shattered life.

Despite a dodgy season last year, he was still regarded as one of the best referees in English football and was a regular on the Uefa circuit.

He was given the Community Shield in 2017 in recognition of his progress and officiated 19 top-flight games last season.

A Premier League spokesman, responding to questions from SunSport over his dismissal relating to the Snapchat message, said: “Bobby Madley is no longer employed by PGMOL. We understand he has decided to relocate due to a change in his personal circumstances.”