Olympic track great Bolt has been training on the left wing since beginning his trial with the club last week and says he hopes to play about 15-20 minutes in the match against a Central Coast Selection in Gosford. 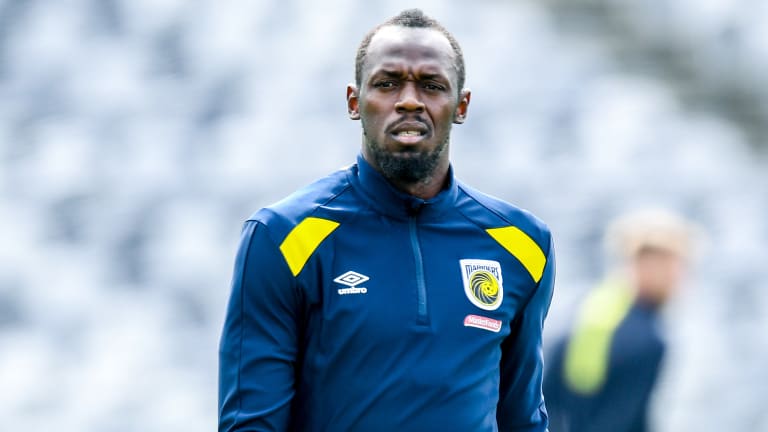 Debutant: Usain Bolt will get his first minutes as a Mariner on Friday night.

"For me, it's just getting fit and getting a lot of touches of the ball," Bolt said. "I have time so I'm just going to take my time to learn the ways and keep pushing."