Andre Schurrle and Mitrovic had put Fulham 2-0 up after Pascal Gross had missed a penalty. 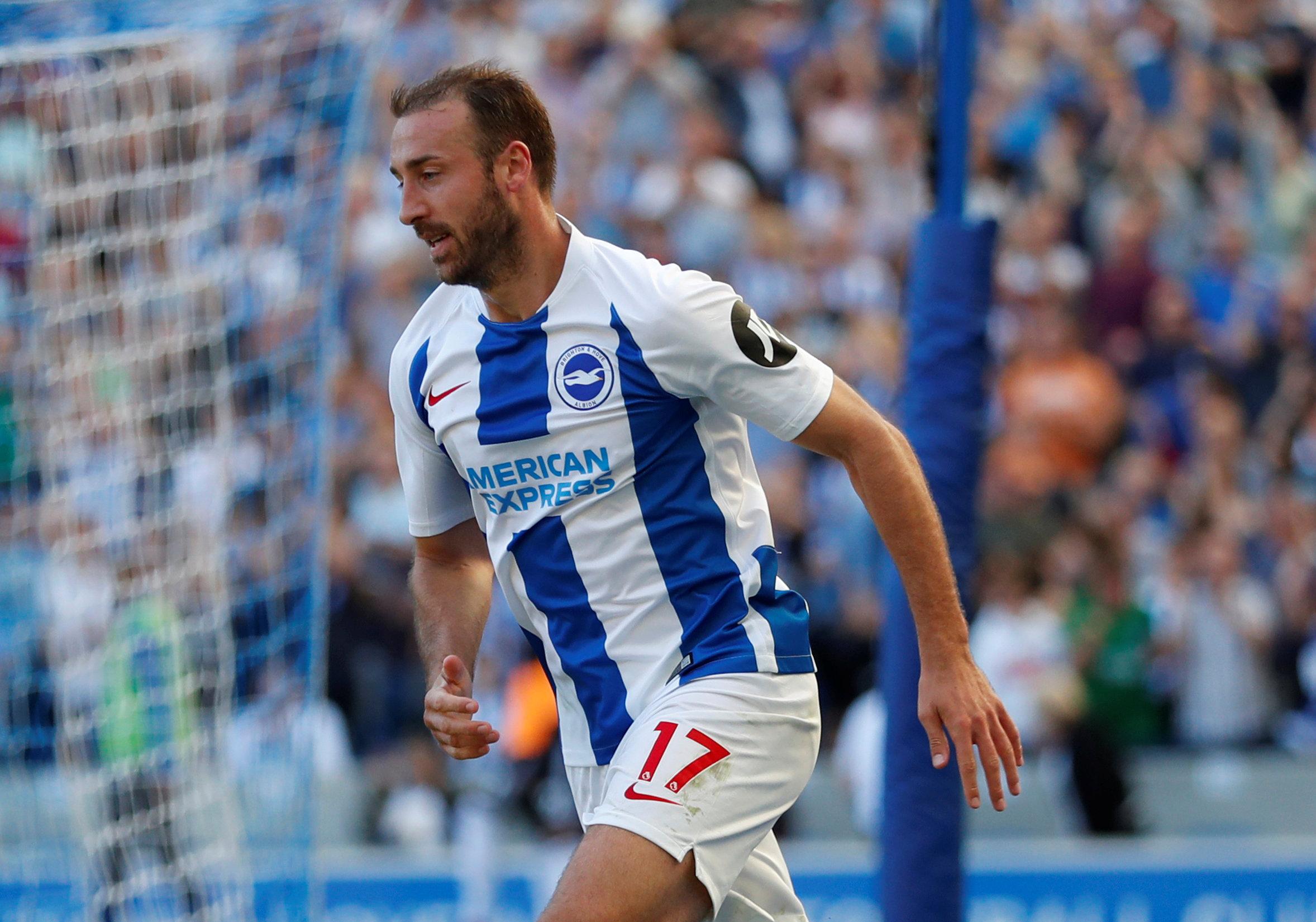 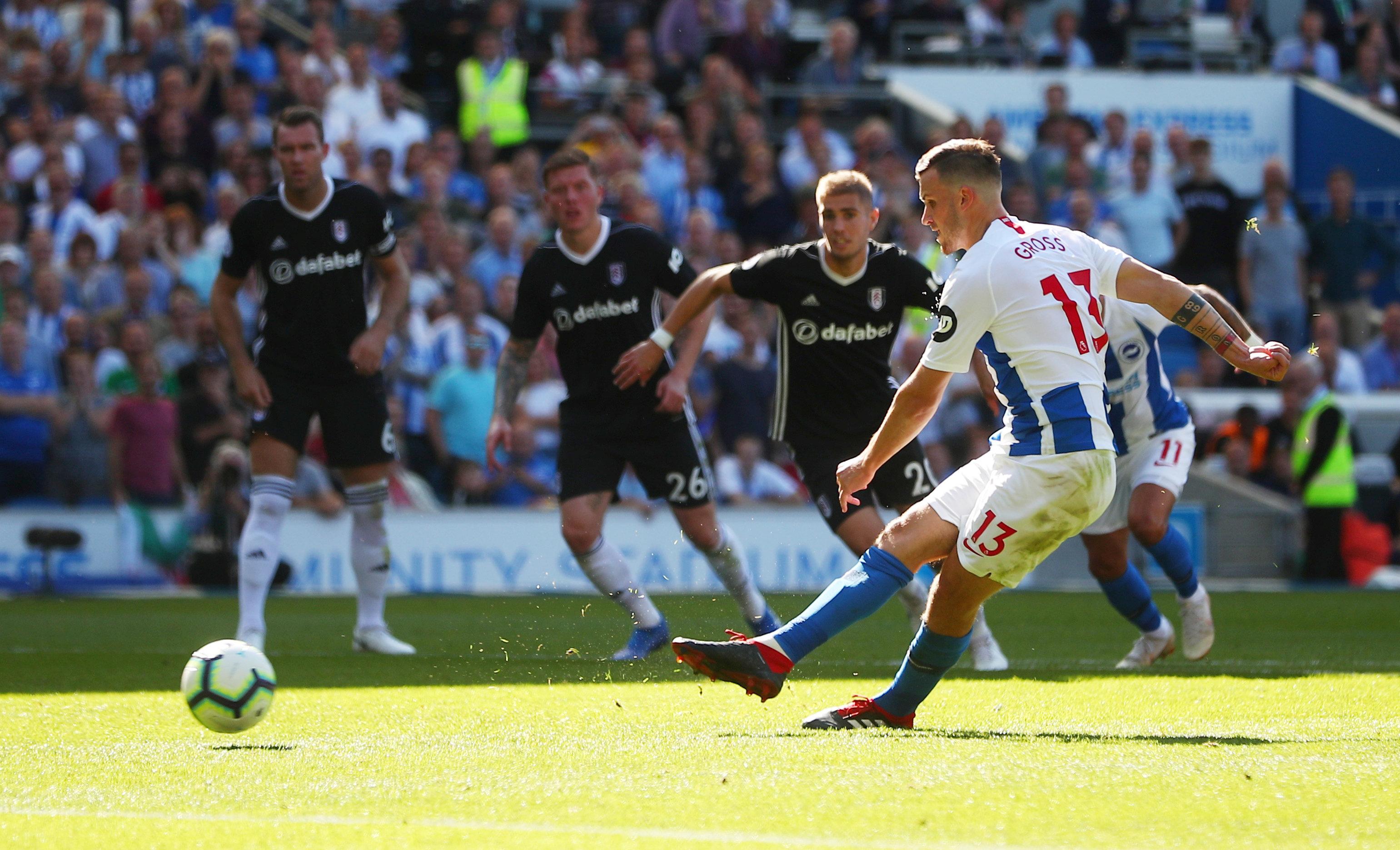 But Murray got one back soon and then when Mitrovic somehow handled in the area while trying to control the ball, Murray fired in the resulting spot-kick.

Brighton missed a penalty through Pascal Gross midway through the first half before Andre Schurrle broke the deadlock just before the break.

It was Murray’s clever play that earned Albion the early spot-kick as the veteran forward produced a clever turn which fooled Luciano Vietto into a trip.

But Gross, who had scored from 12 yards in the famous 3-2 win against Manchester United last month, saw Marcus Bettinelli push his low drive away to his right. 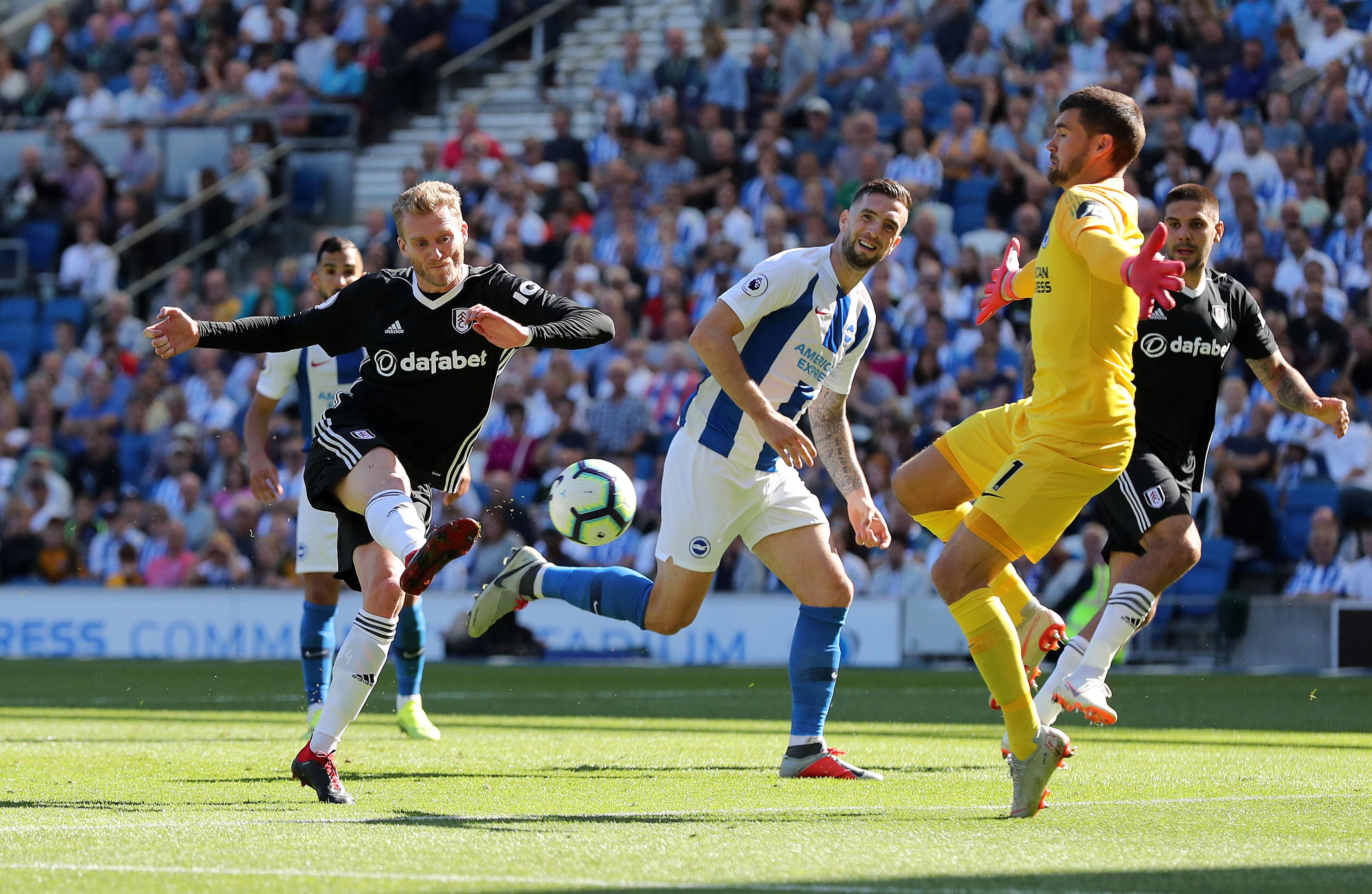 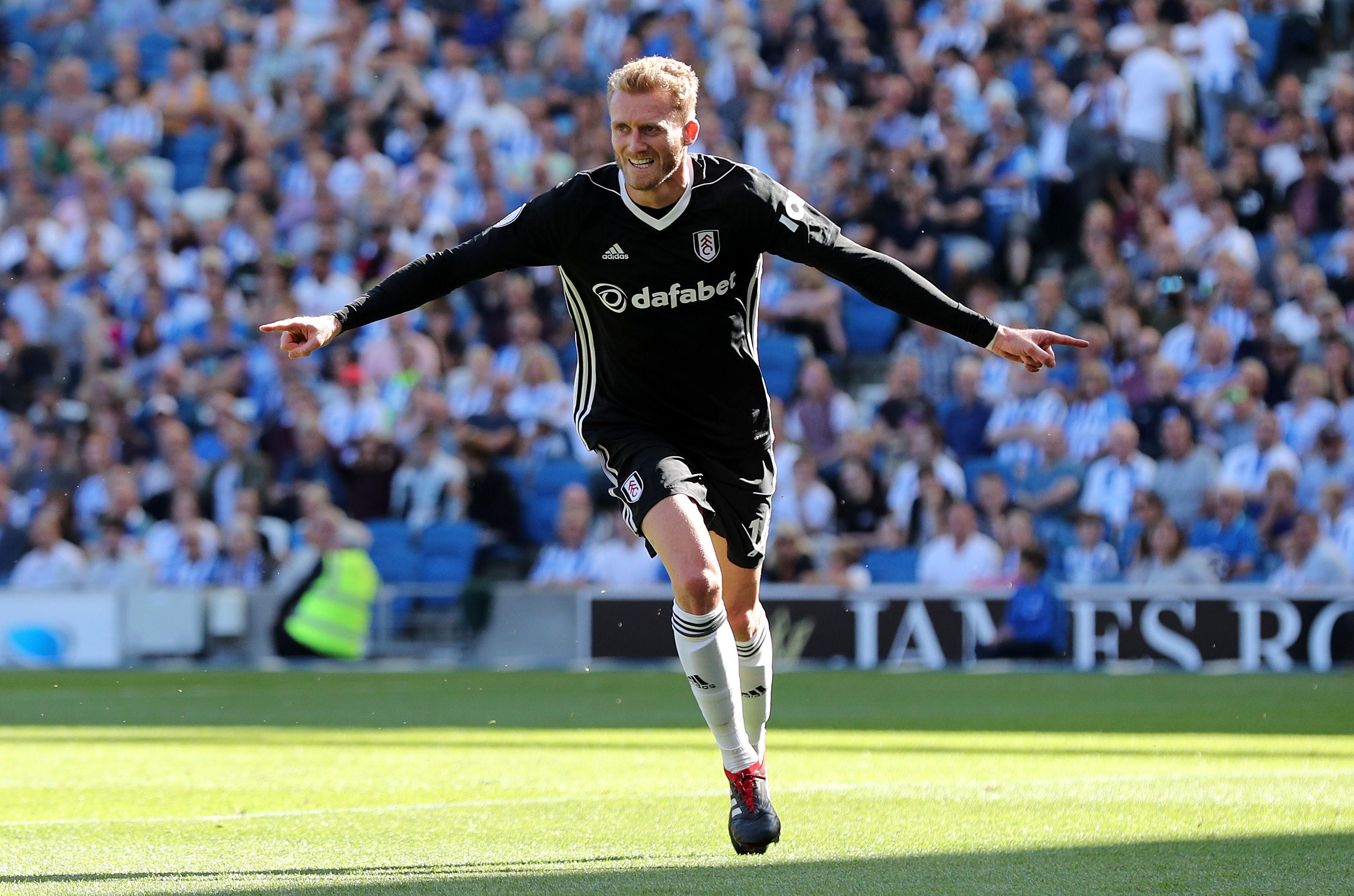 Chris Hughton’s men rued that miss as with a minute to go to the interval, Fulham took the lead in classy style.

An attack down the right ended with Jean Michel Seri flicking a delightful pass through for ex-Chelsea man Schurrle who lethally buried it past Maty Ryan.

Solly March missed a sitter 11 minutes into the second half as the Seagulls winger raced onto Davy Propper’s through-ball but blazed over.

And once again Fulham punished their hosts for their wastefulness as Mitrovic struck. 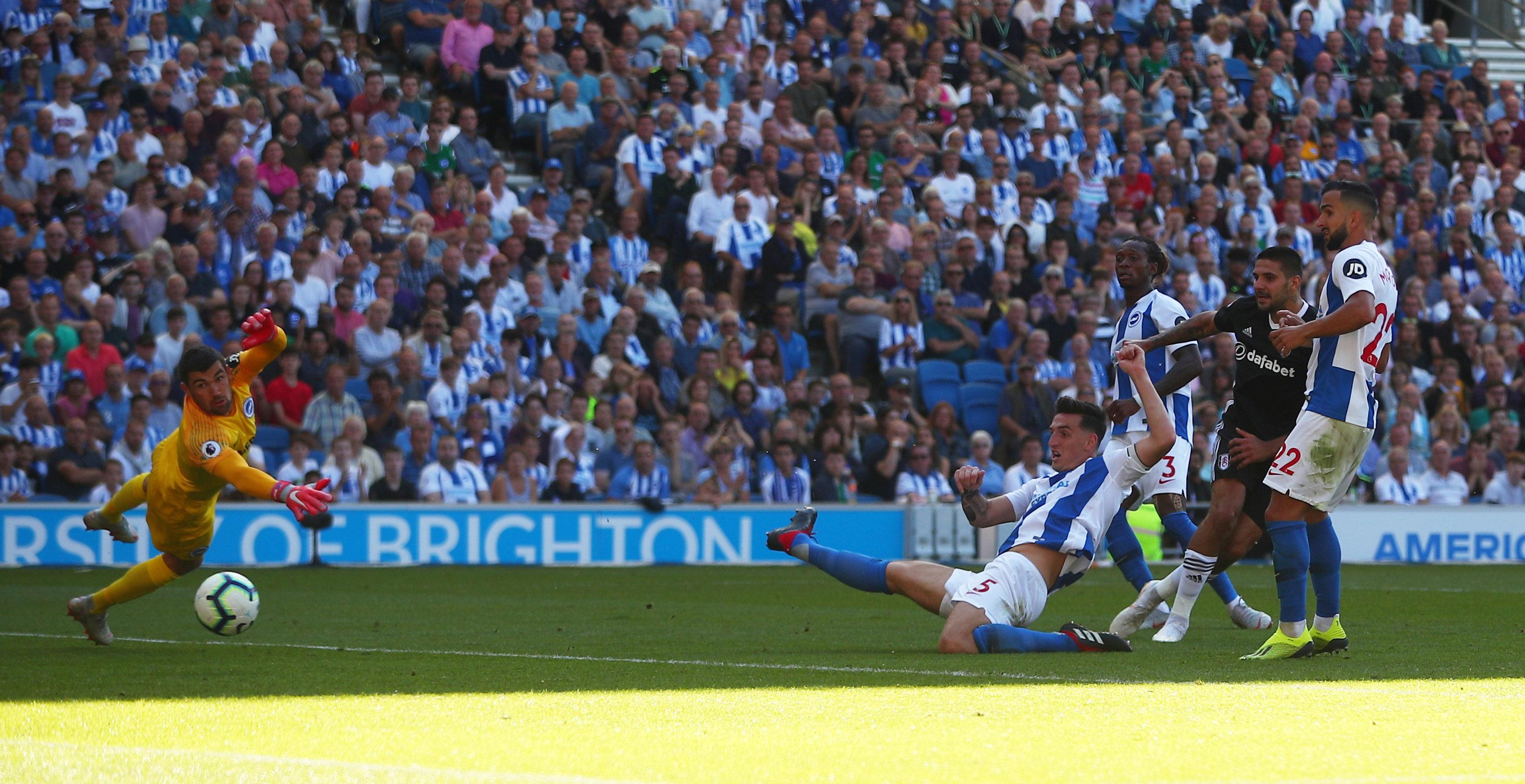 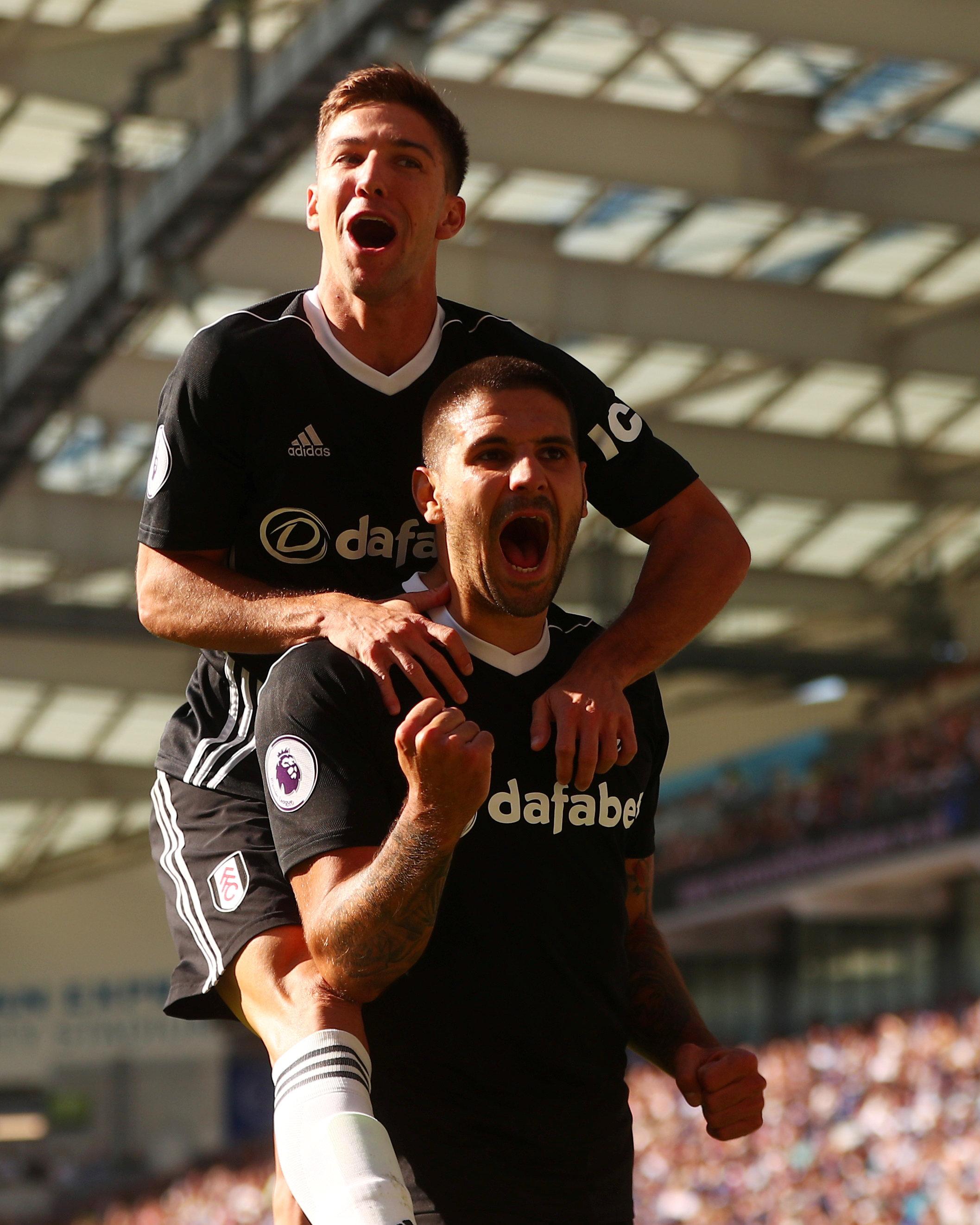 Lewis Dunk, who had beaten an ankle problem to start, was robbed of the ball out on the touchline by the Serb, who hared in on goal and though his first shot was saved, he eagerly tucked away the rebound.

More sloppy defensive play saw Brighton get one back as Maxime Le Marchand’s loose pass was seized on by Anthony Knockaeart who drove across the box and squared to Murray, who coolly fired in at the near post.

Then came Mitrovic’s silly moment as he somehow managed to handle the ball as he attempted to control it dropping out of the sky and the referee had no choice but to point to the spot.

Murray did the honours this time with Gross subbed off and the ex-Palace man prevailed where the German failed by blasting into the corner for a share of the spoils. 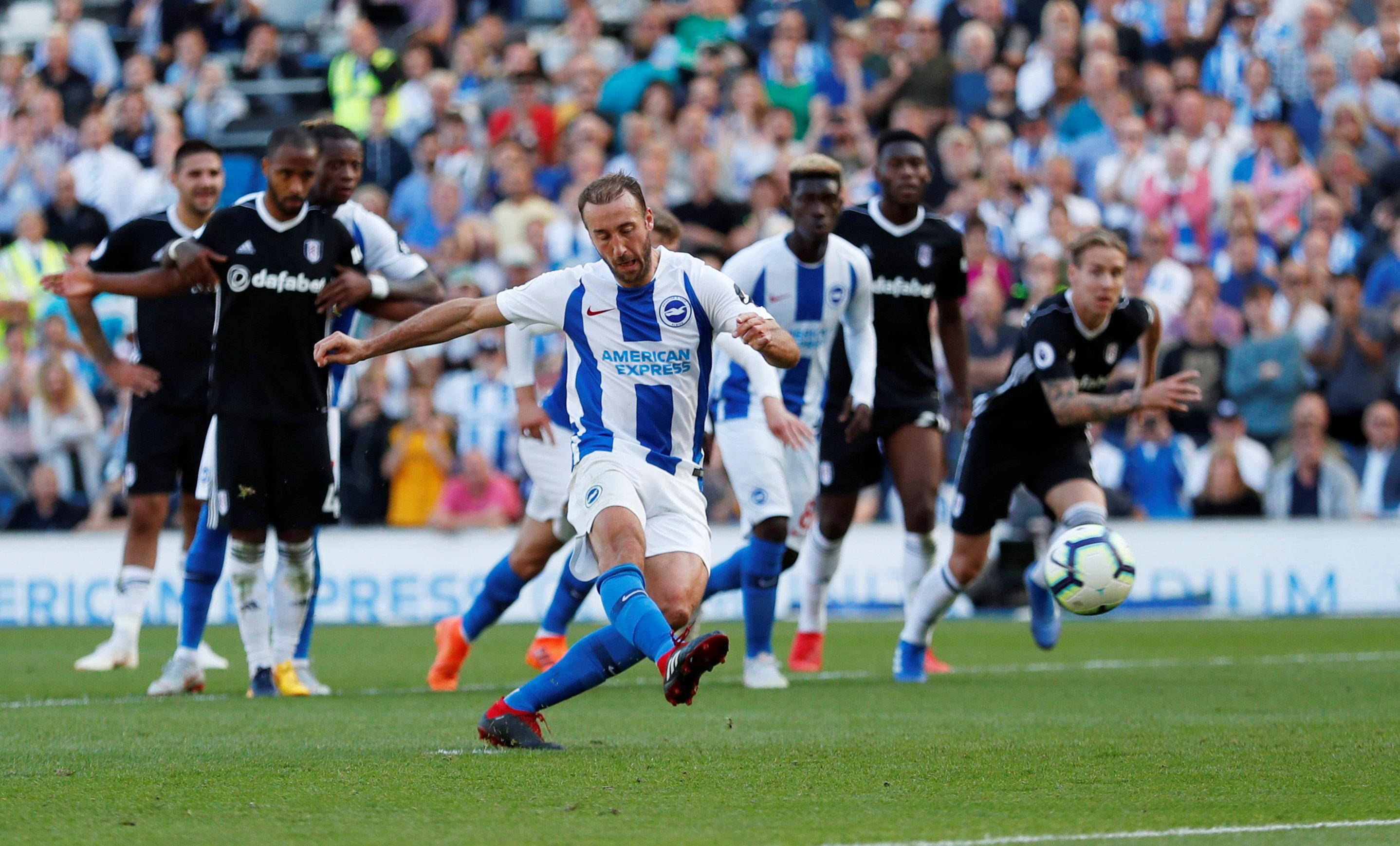 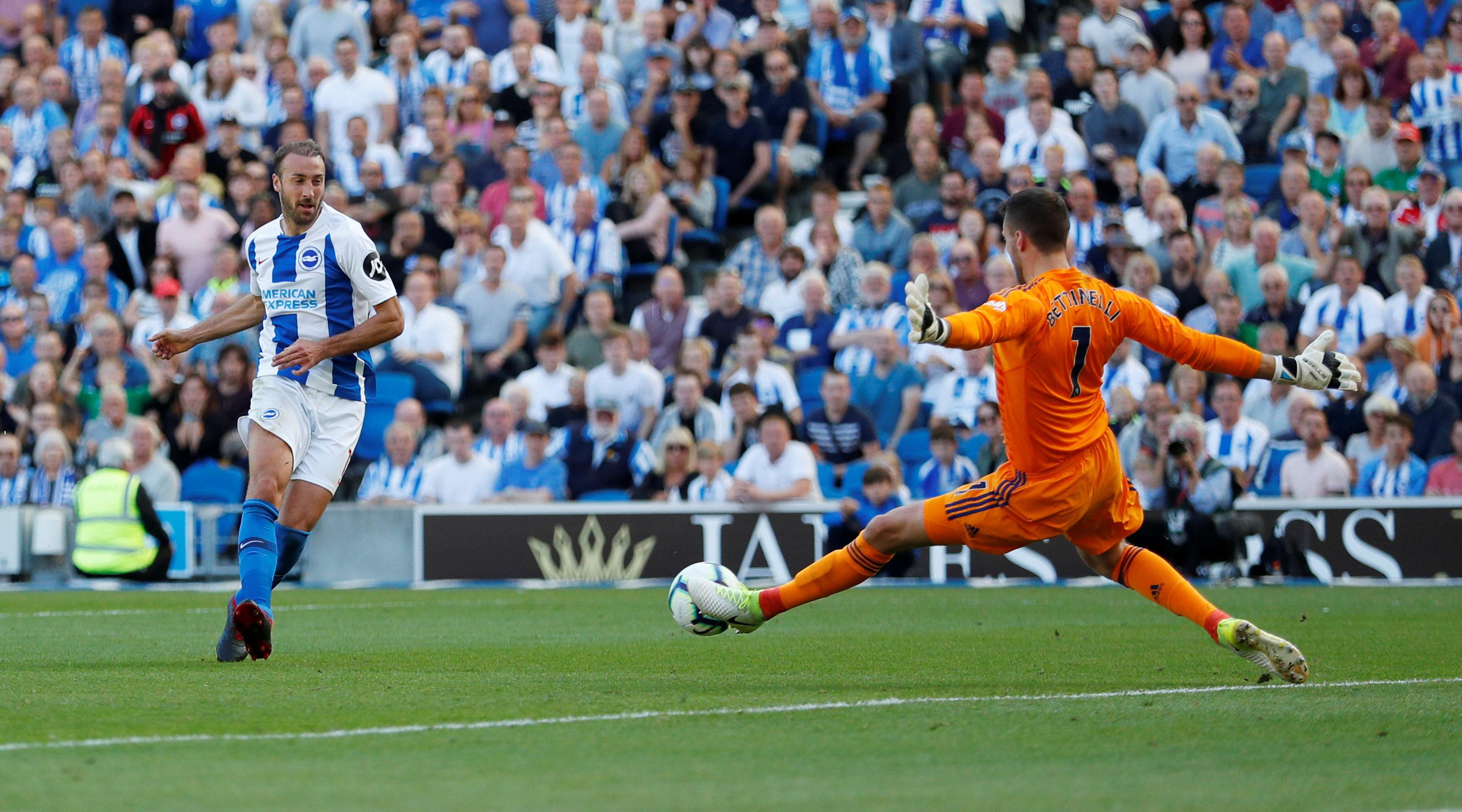