The former Barcelona and Inter Milan defender, 27, will be confirmed as a Seagulls player on a four-year deal once he has been granted to international clearance. 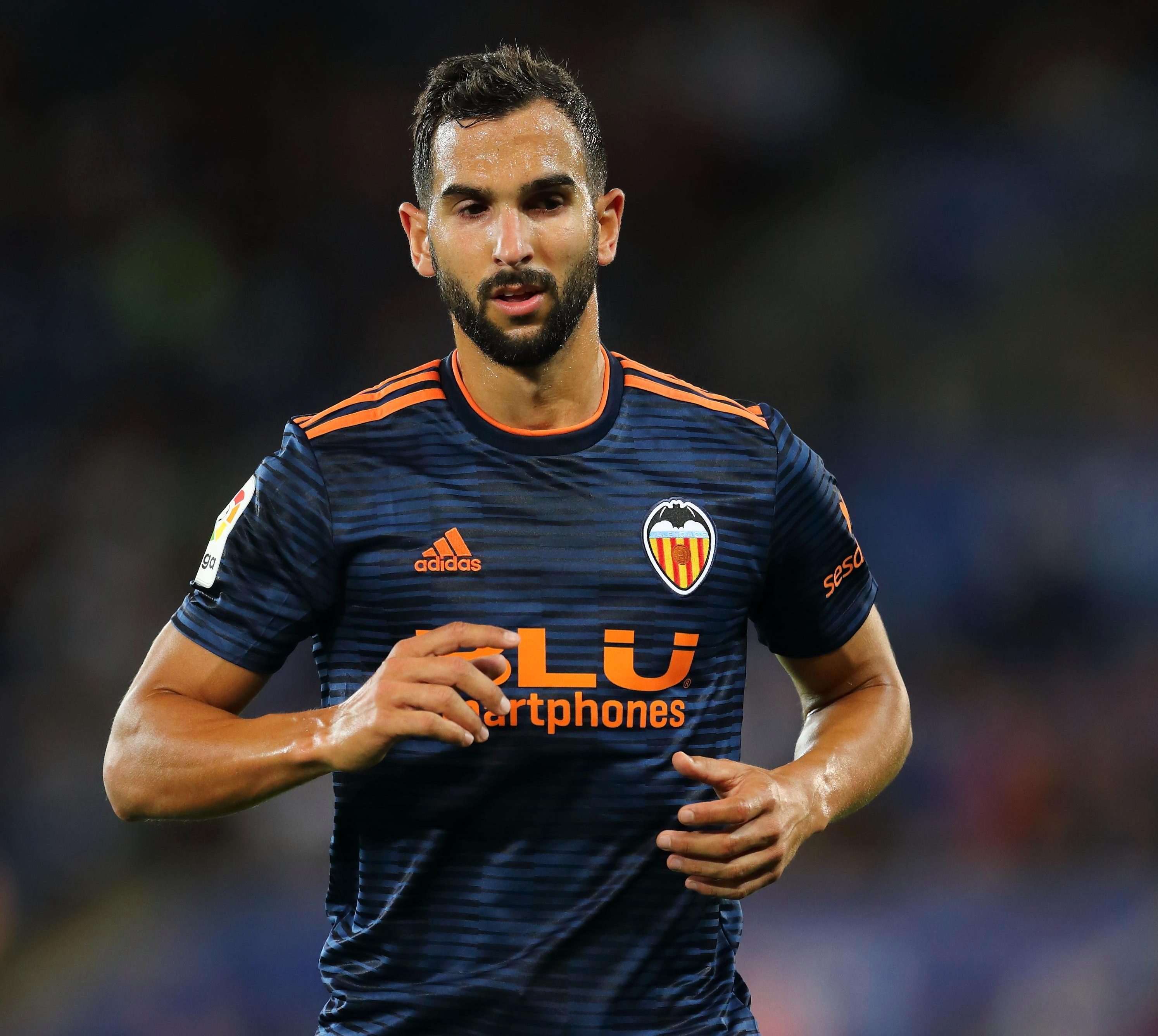 Brighton boss Chris Hughton said: “Martin’s pedigree is excellent, and I’m delighted we have been able to add a player of his standing to our squad.

"There is no doubt he will improve our options in the right-back position.

"He’s won several domestic and European honours in Spain, and played the majority of his career in the top level of La Liga.

"He has a wealth of experience, at 27 years old he is a very good age, and I’m now looking forward to working with him." 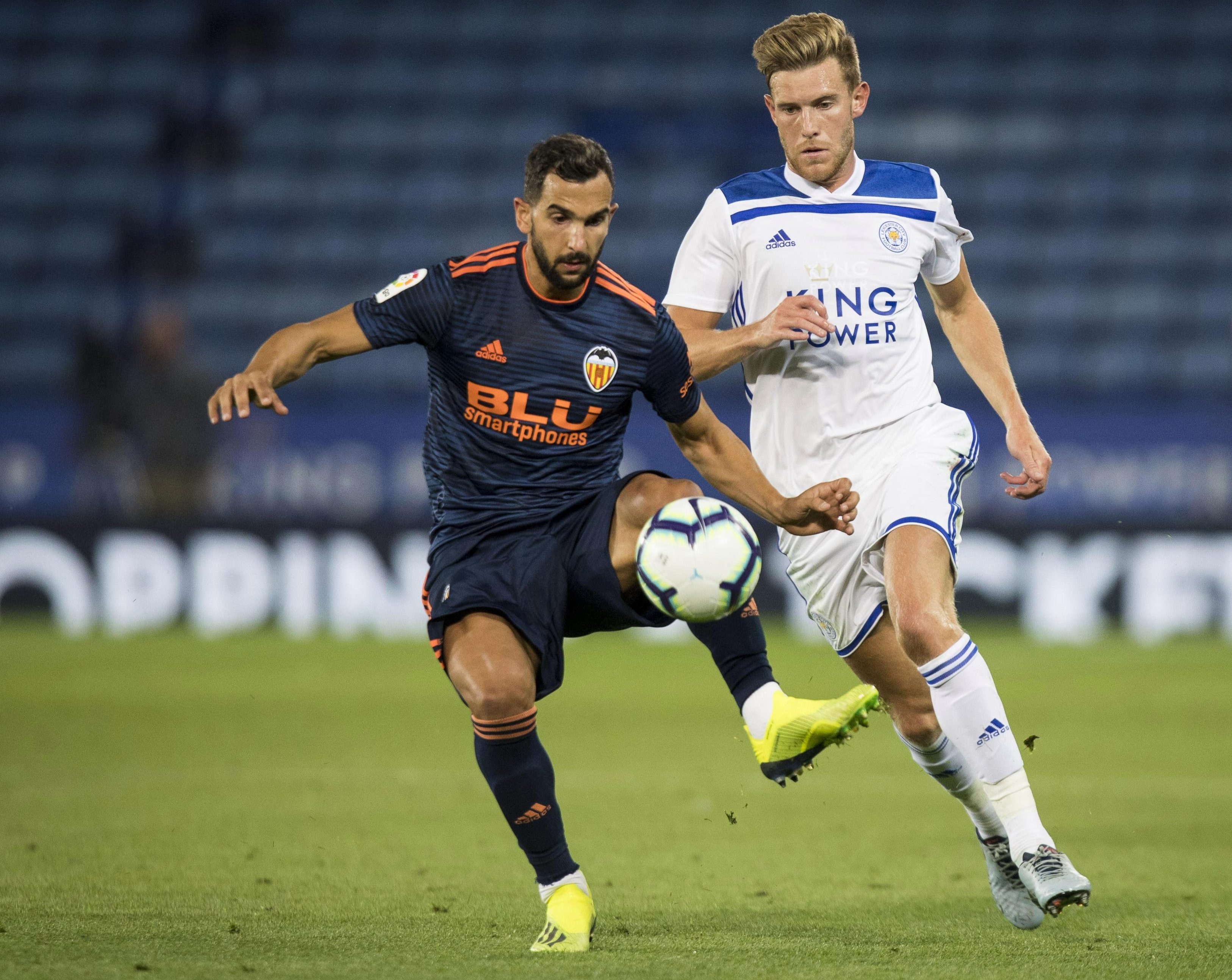 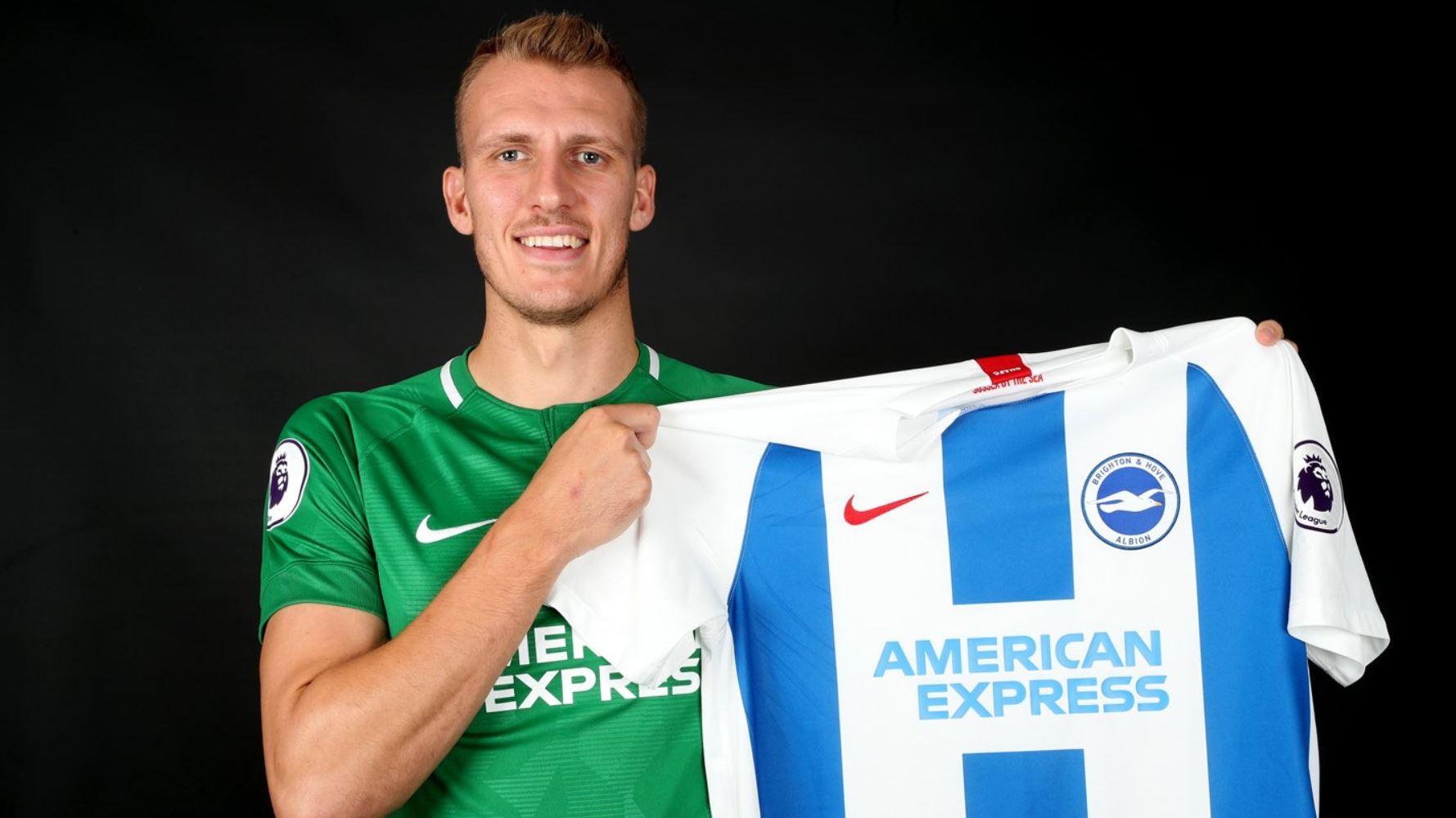 Montoya was Brighton's second defensive capture of the day after the £3m arrival of Dan Burn from Wigan.

Burn was then sent straight back to the Championship club on loan for the season.

The 6ft 7ins defender was voted Player of the Season by Latics fans in May 2017 and has been a major success at the DW Stadium.

He was once again among Wigan's best players as Paul Cook's side won the League One title last season.