The images give a rare insight into the sport, where competitors box without gloves until the ref steps in – or one of them is knocked out. 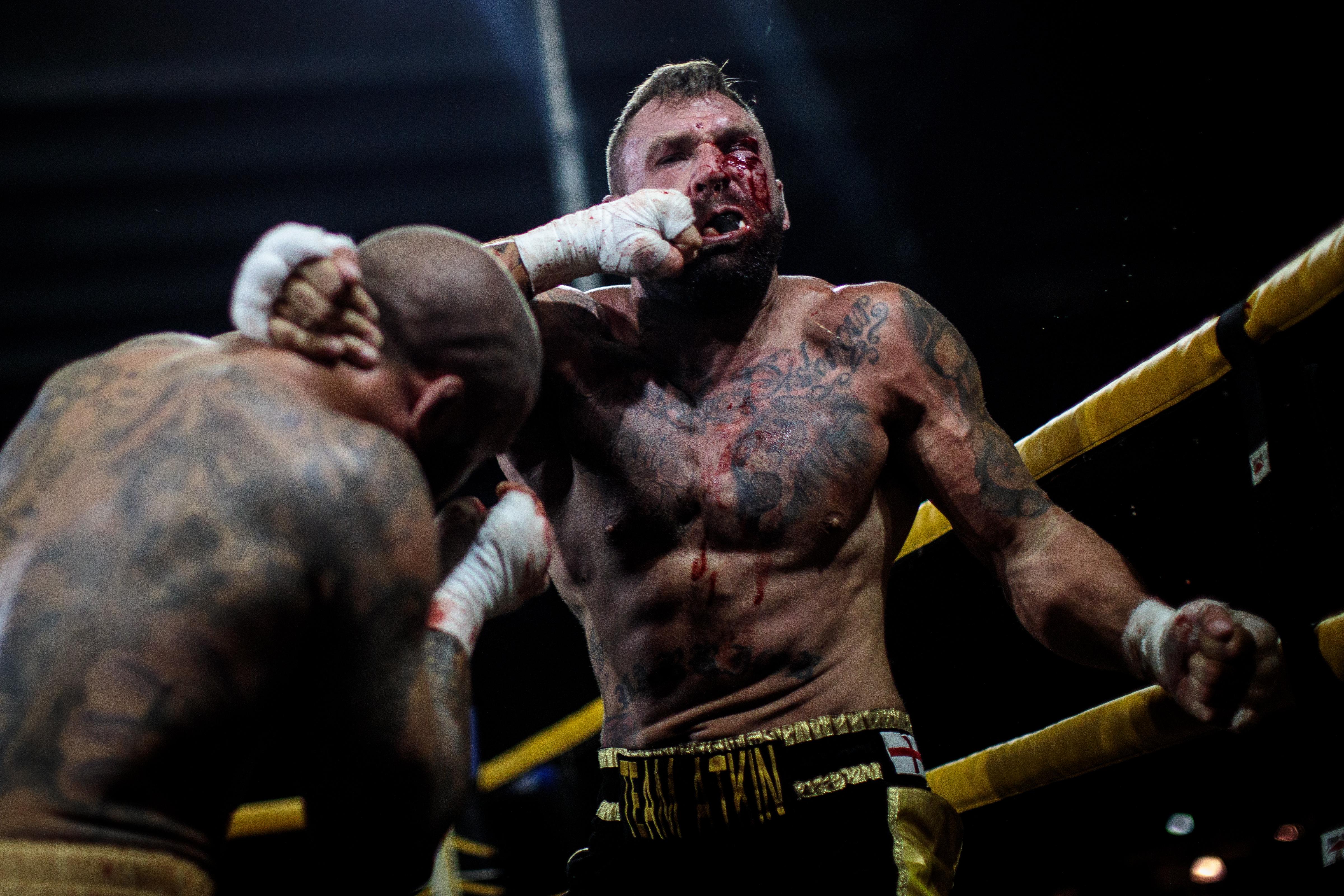 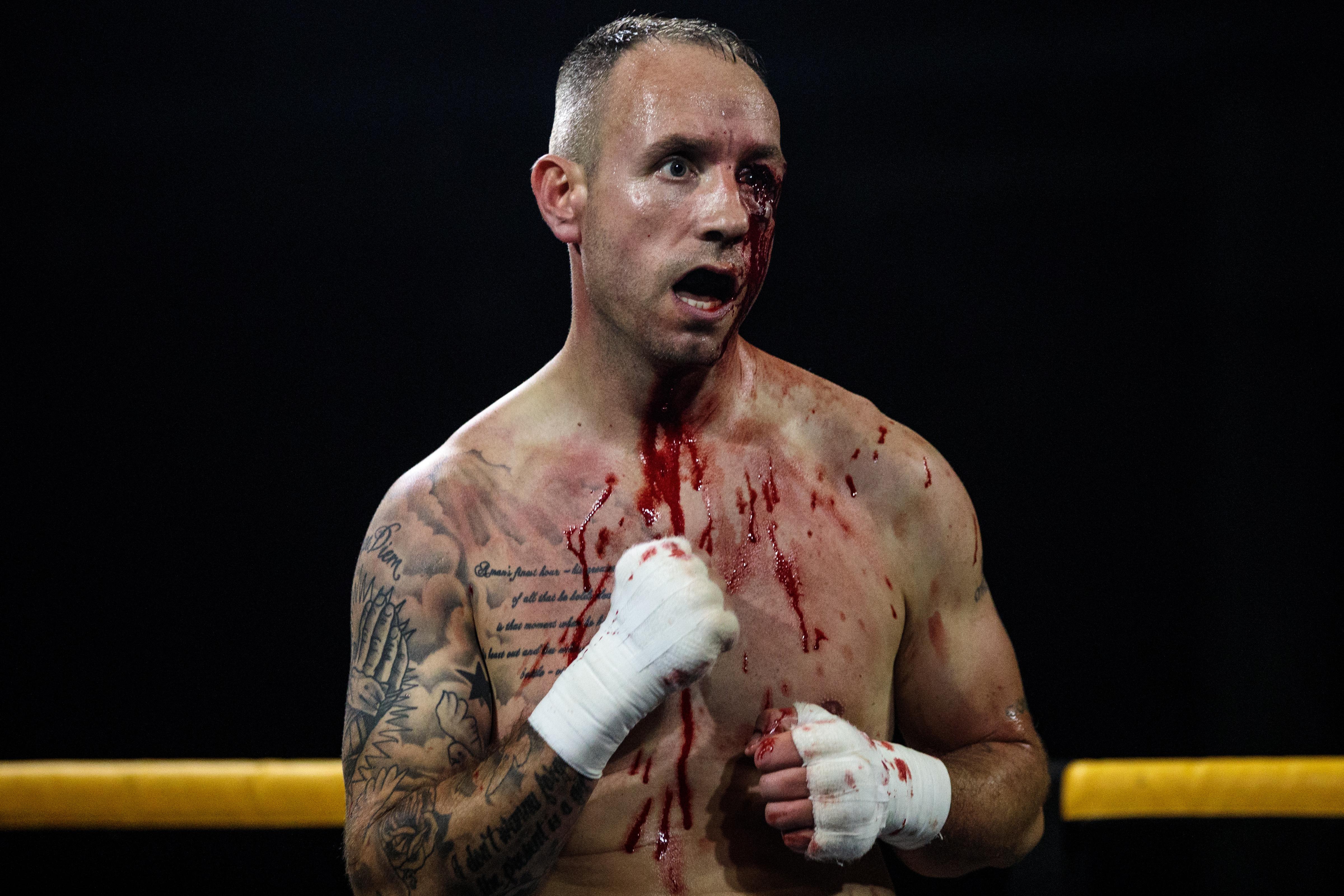 The Warrington-based promotions company says it operates to “stringent guidelines” and that it cares for fighters and fans.

It adds on its Facebook page: “We have a moral obligation not only to give value for money but in ensuring the safety of the men willing to spill their blood for a night of glory.”

An Ultimate Bare Knuckle Boxing contest consists of three, two-minute rounds ending with a knockout or until the ref steps in. 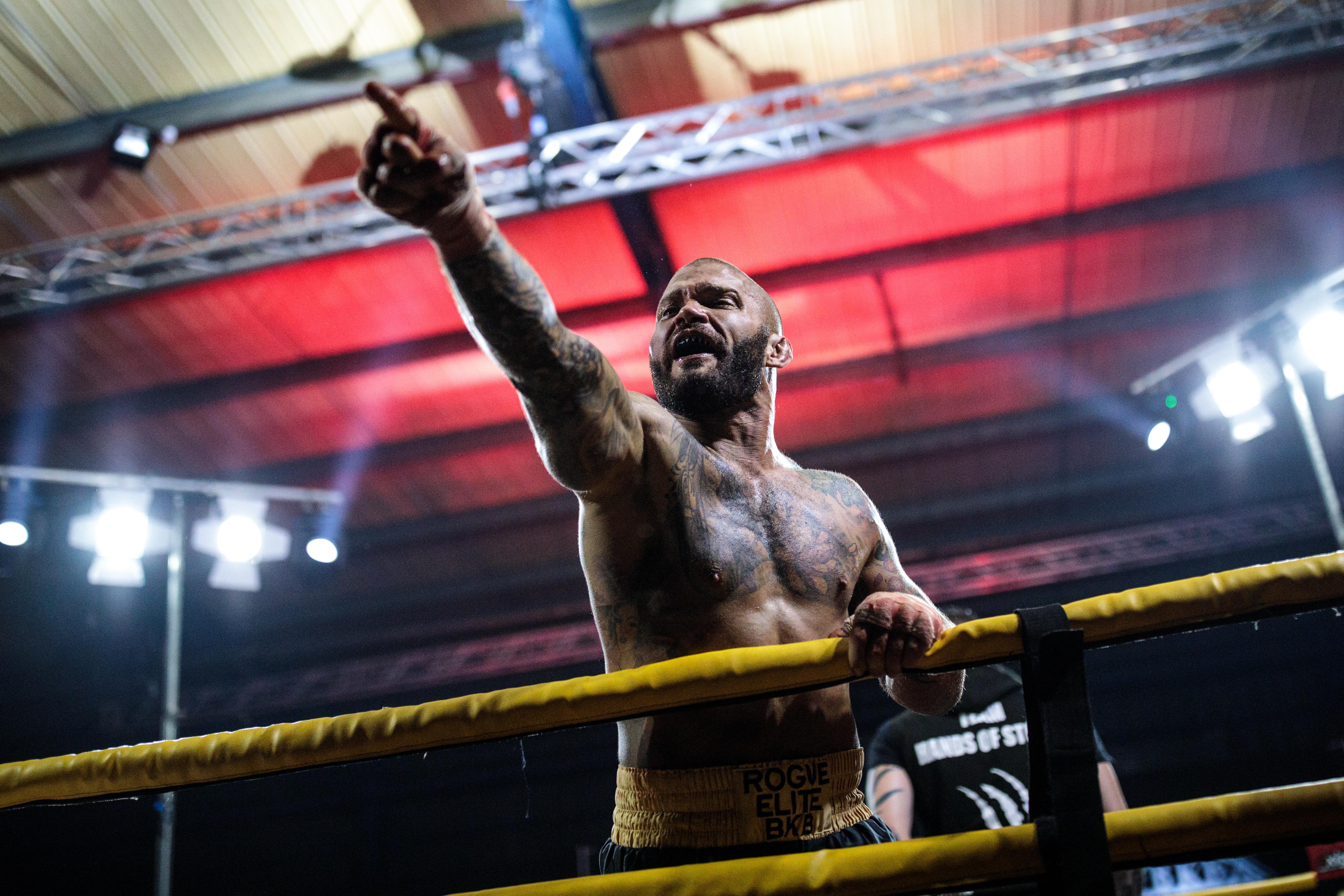 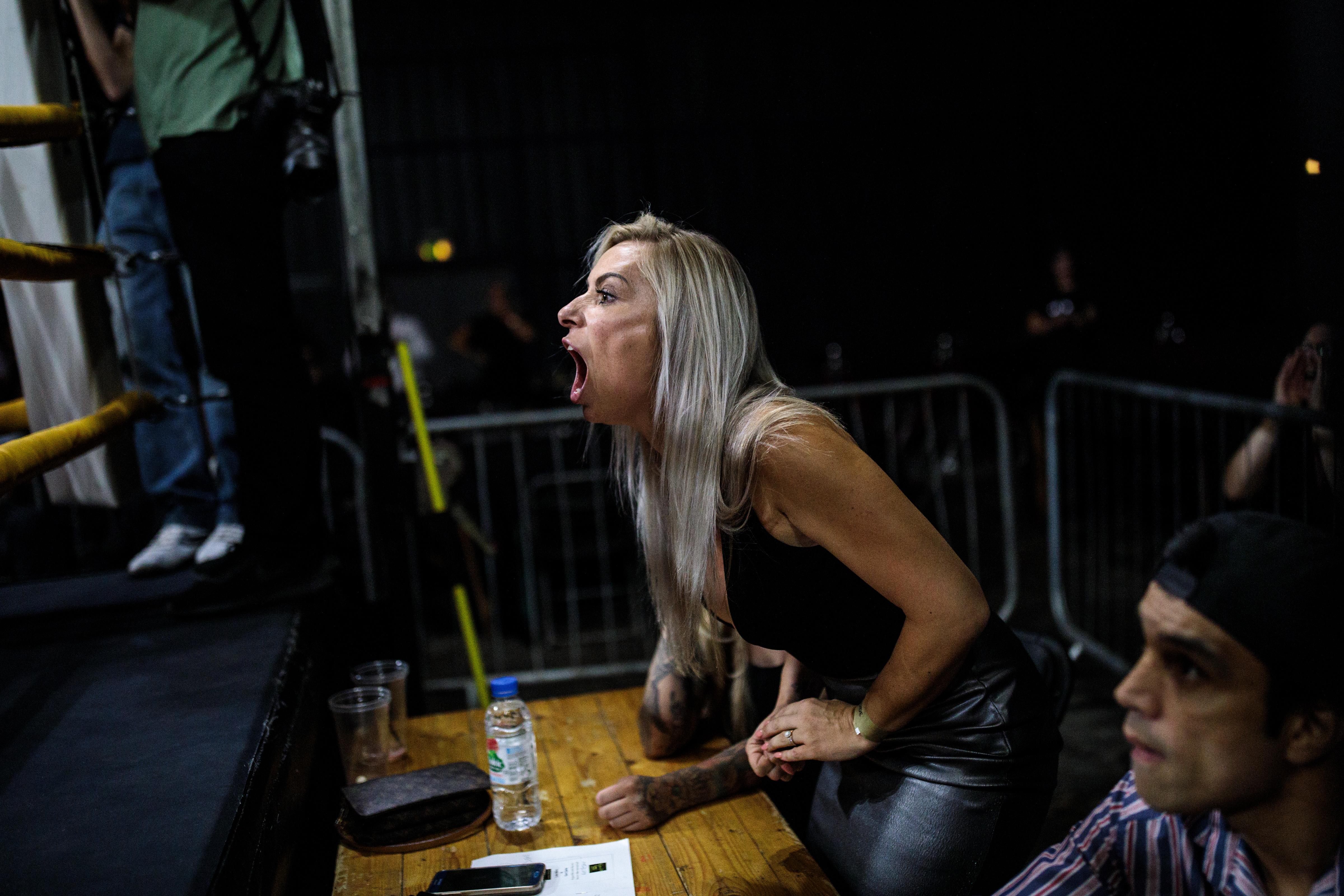 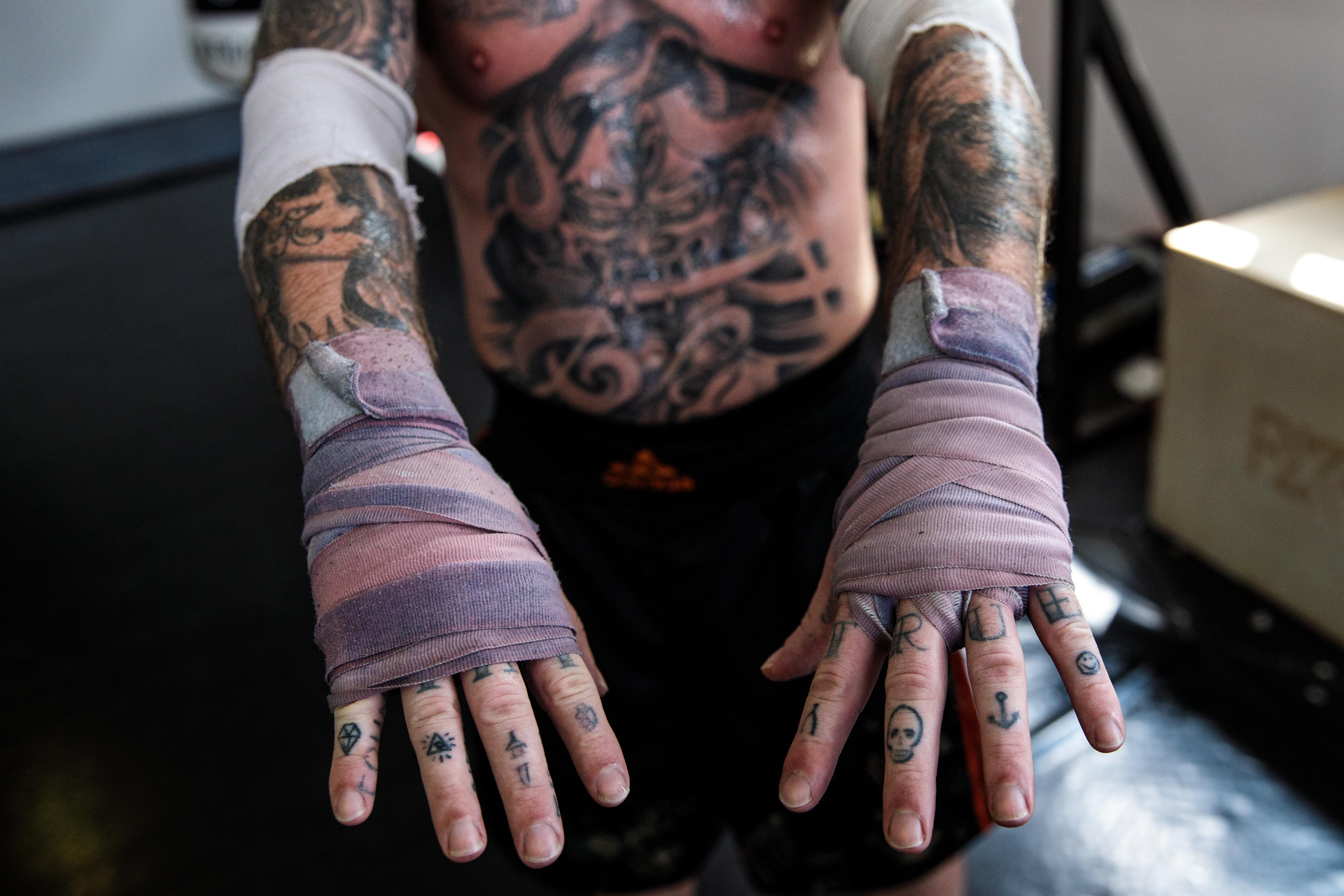 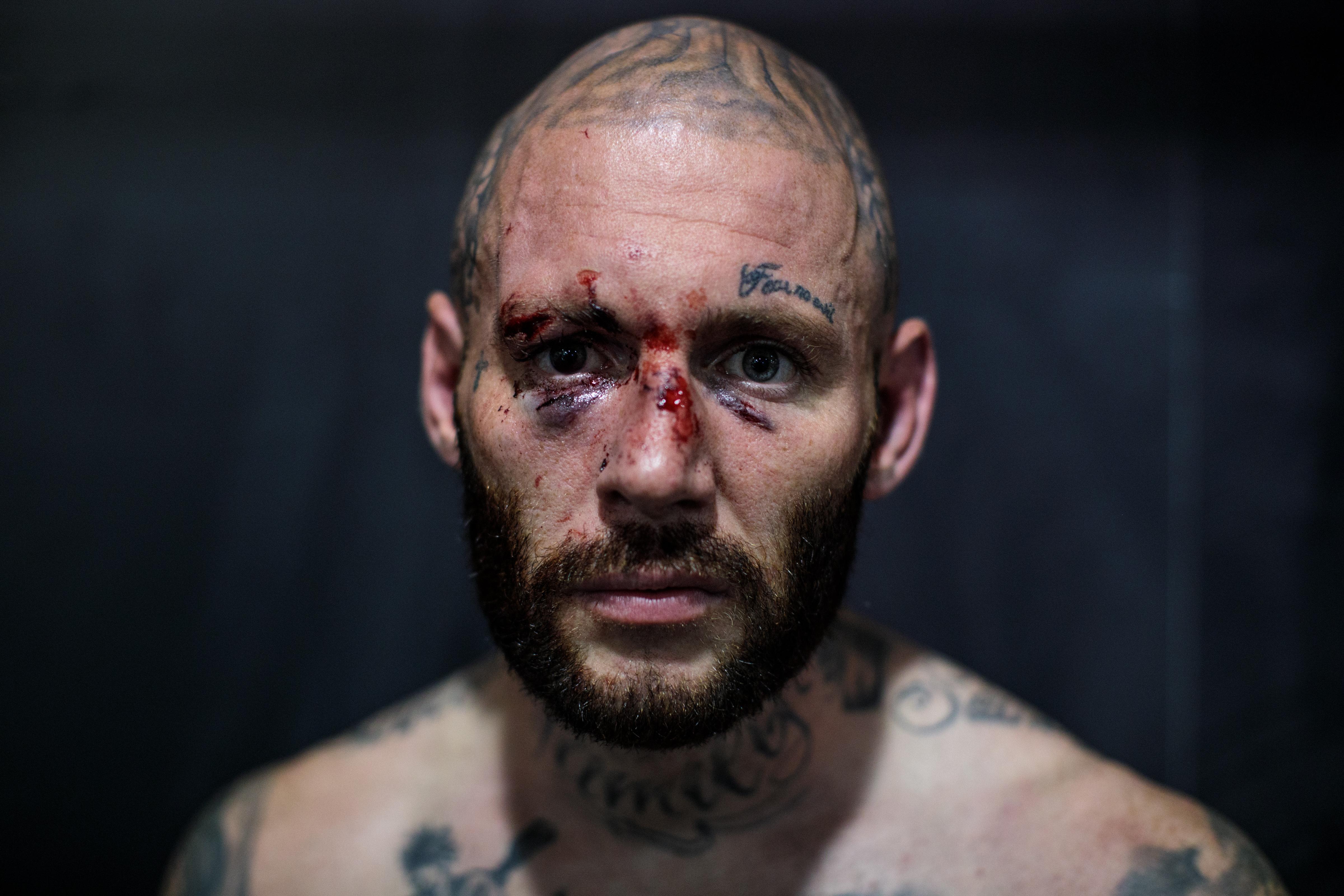 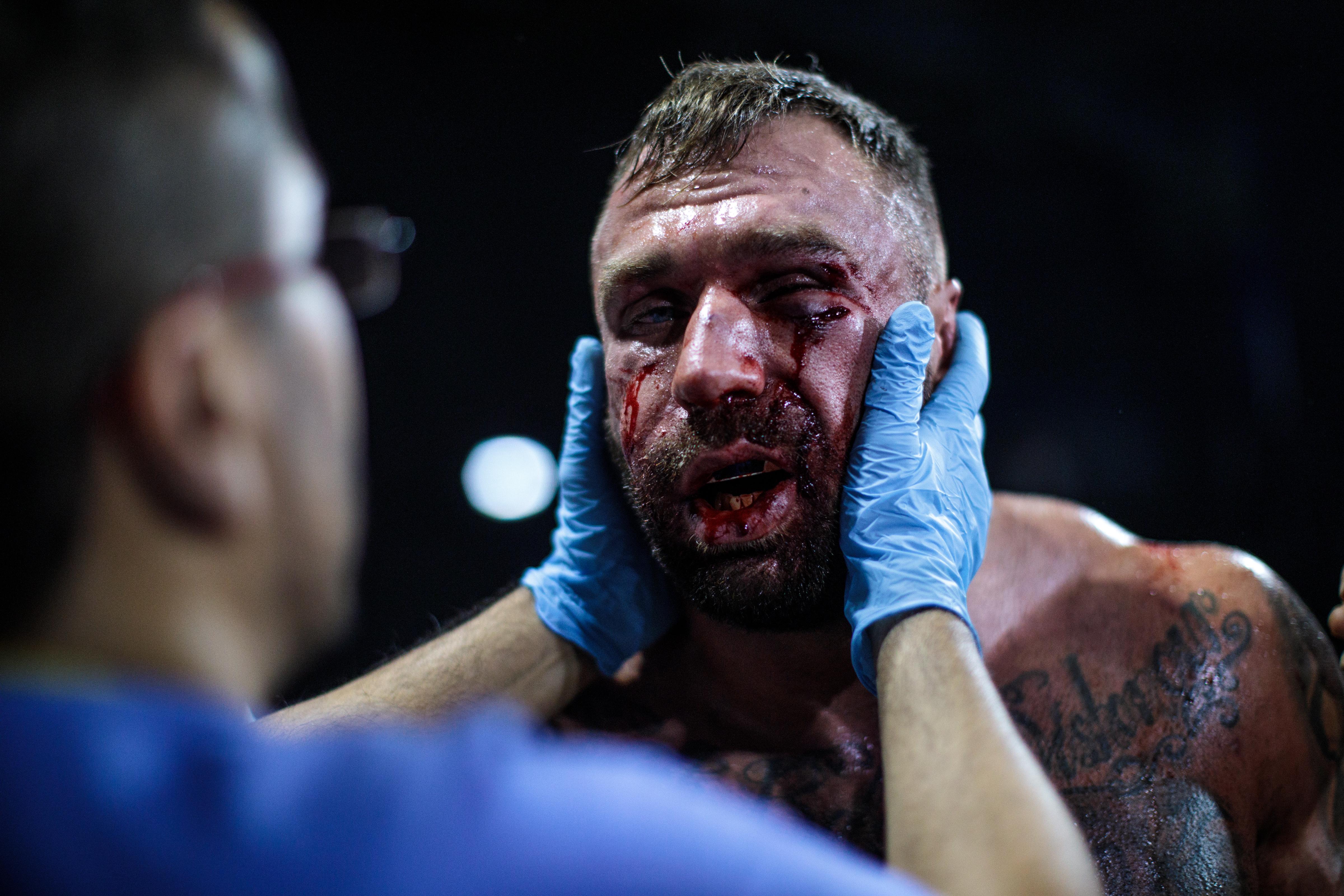 Without gloves, the sport is far bloodier than conventional boxing – and more dangerous for fighters.

But enthusiasts are hoping to shake off the sport’s brawler image by moving to established, mainstream venues.

Fans of the sport – for which top fighters can earn up to 50k a bout – insist it’s legal provided permission is given by the local authority and safety measures are in place.

But the British Boxing Board of Control, which regulates licensed boxing, believes it’s a grey area. 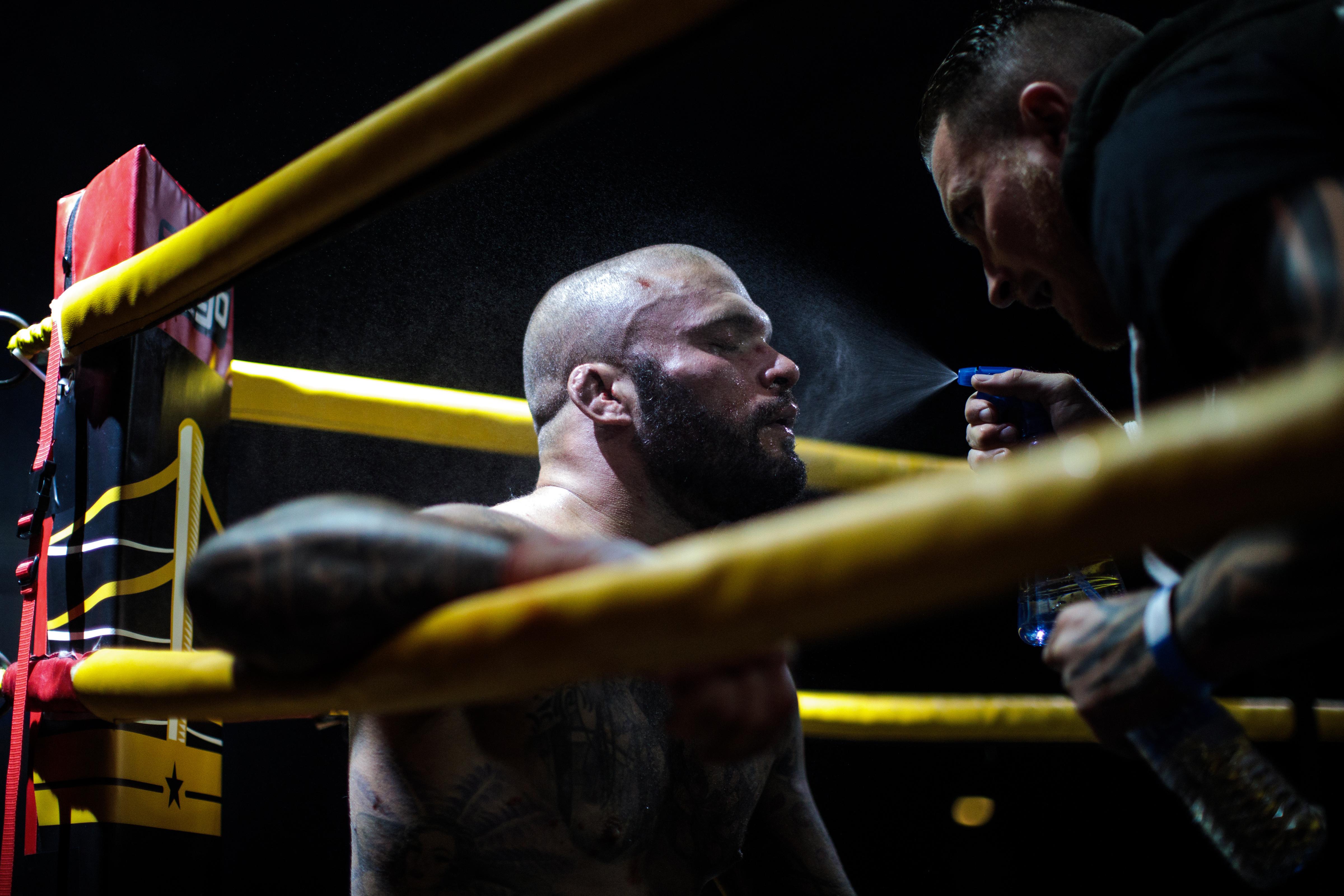 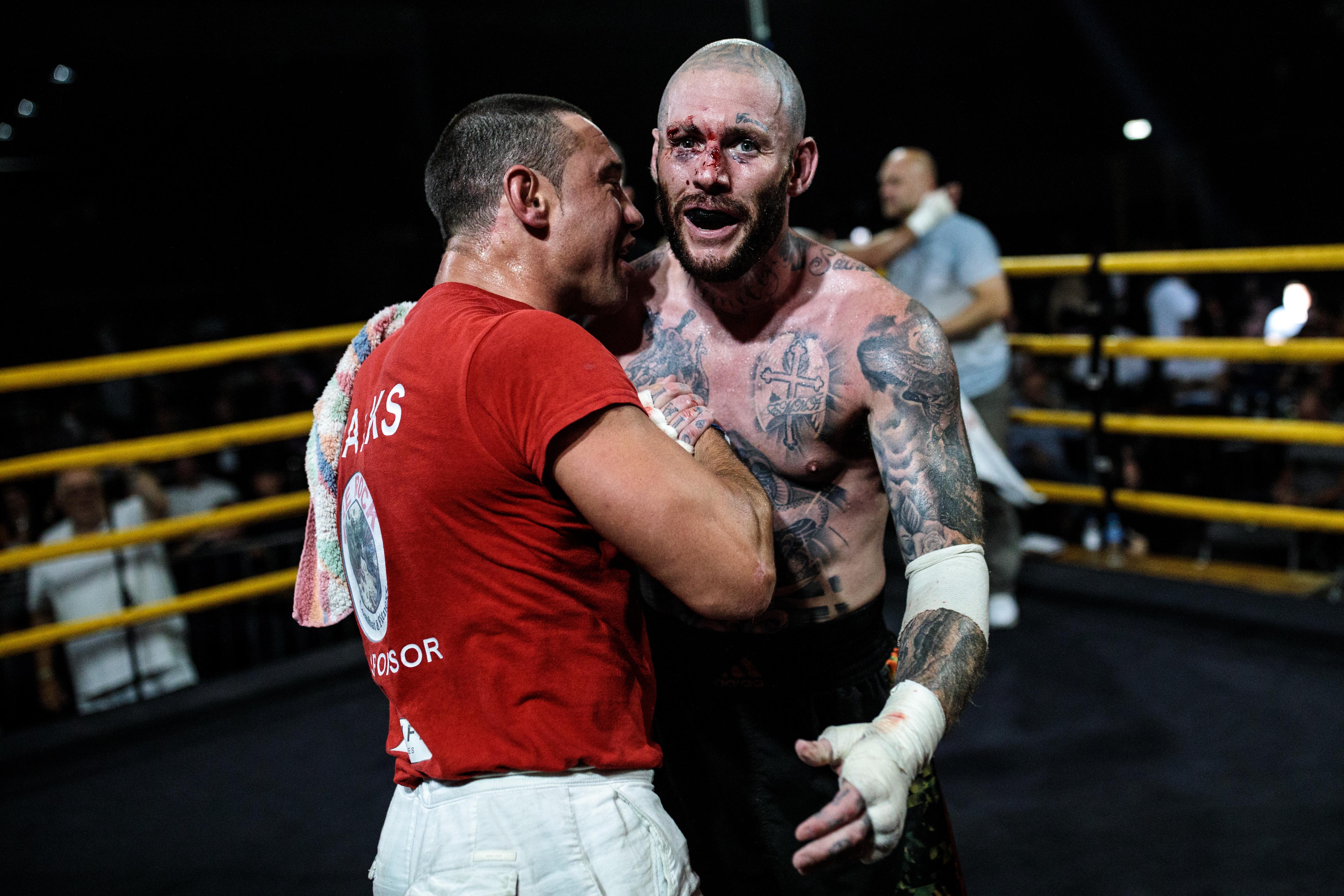 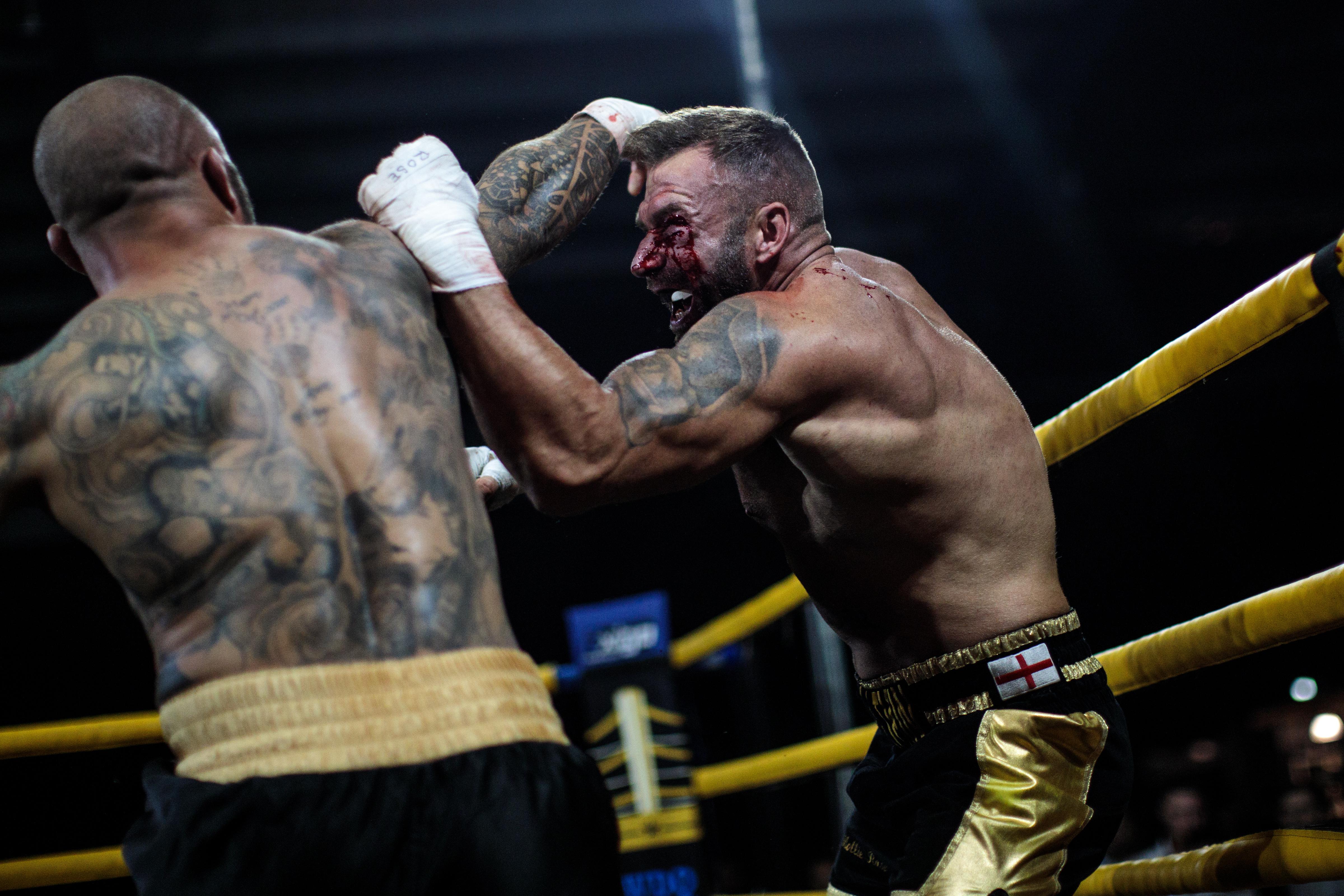 The board’s general secretary, Rob Smith, told the Mirror two years ago: “It is a cloudy area, but I do believe it is illegal.

“Police deal with it as a public order matter and stop it.

“It is crazy, there is an inherent risk in licensed boxing and we work very hard to ensure it is as safe as possible.” 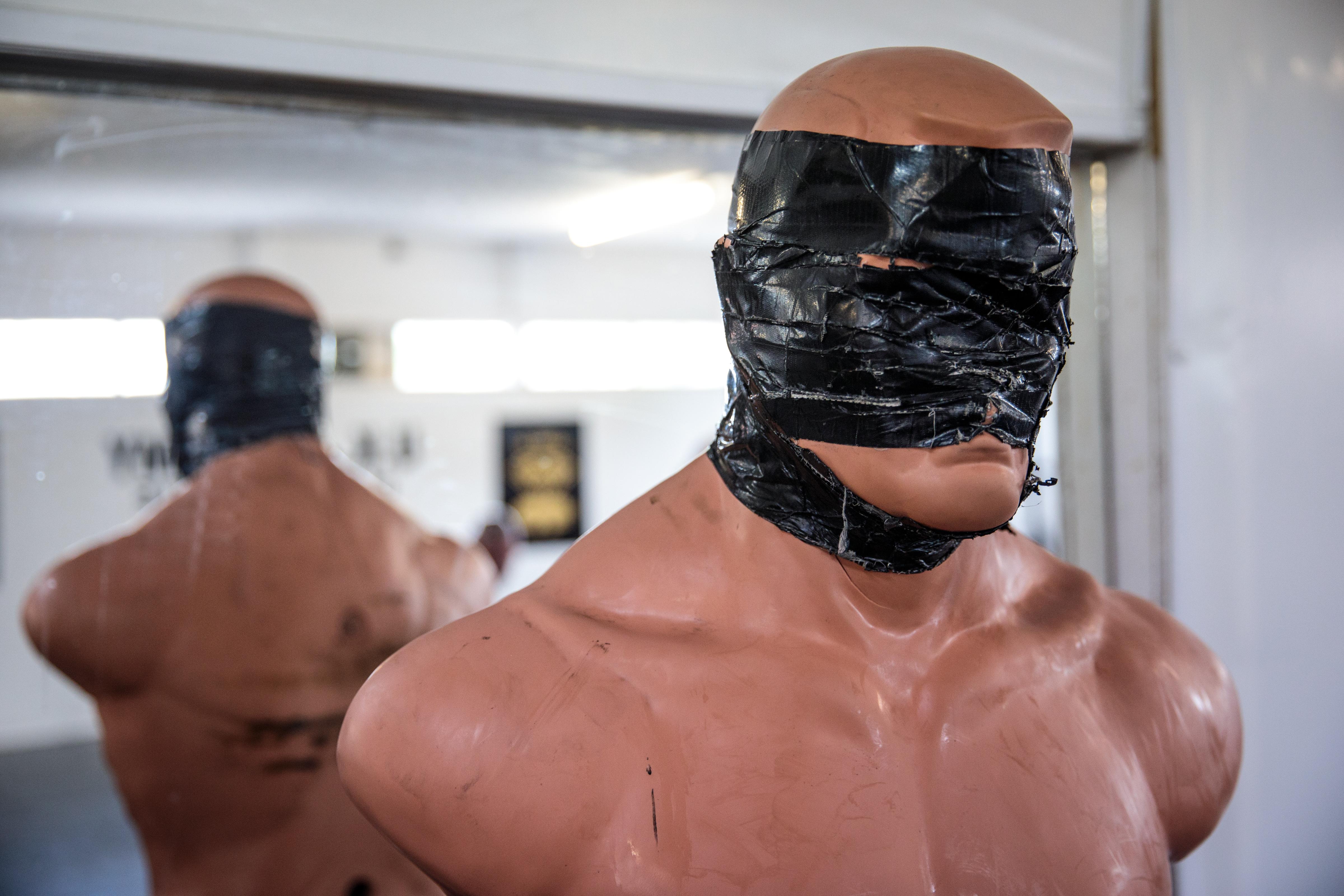 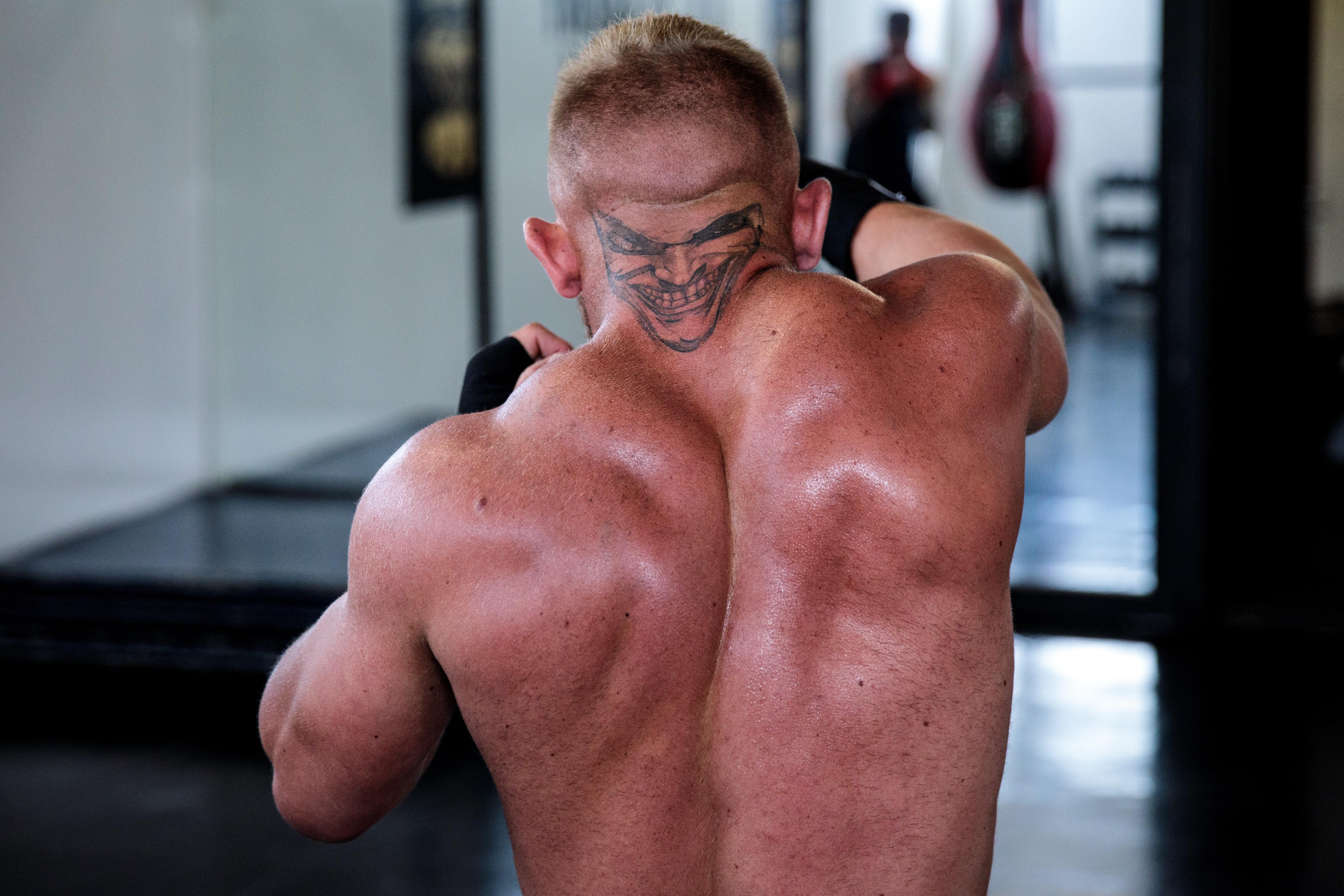 The no-holds-barred sport gained popularity in Britain near the end of the 17th century.

However it was pushed underground with the introduction of the so-called Queensberry rules in 1867.

The code provided the basis for modern boxing and mandates that fighters have to wear gloves.