Home » Sport » Buffalo Bills fan takes jab from the grave, requests six players as pallbearers so they 'can let him down one last time' 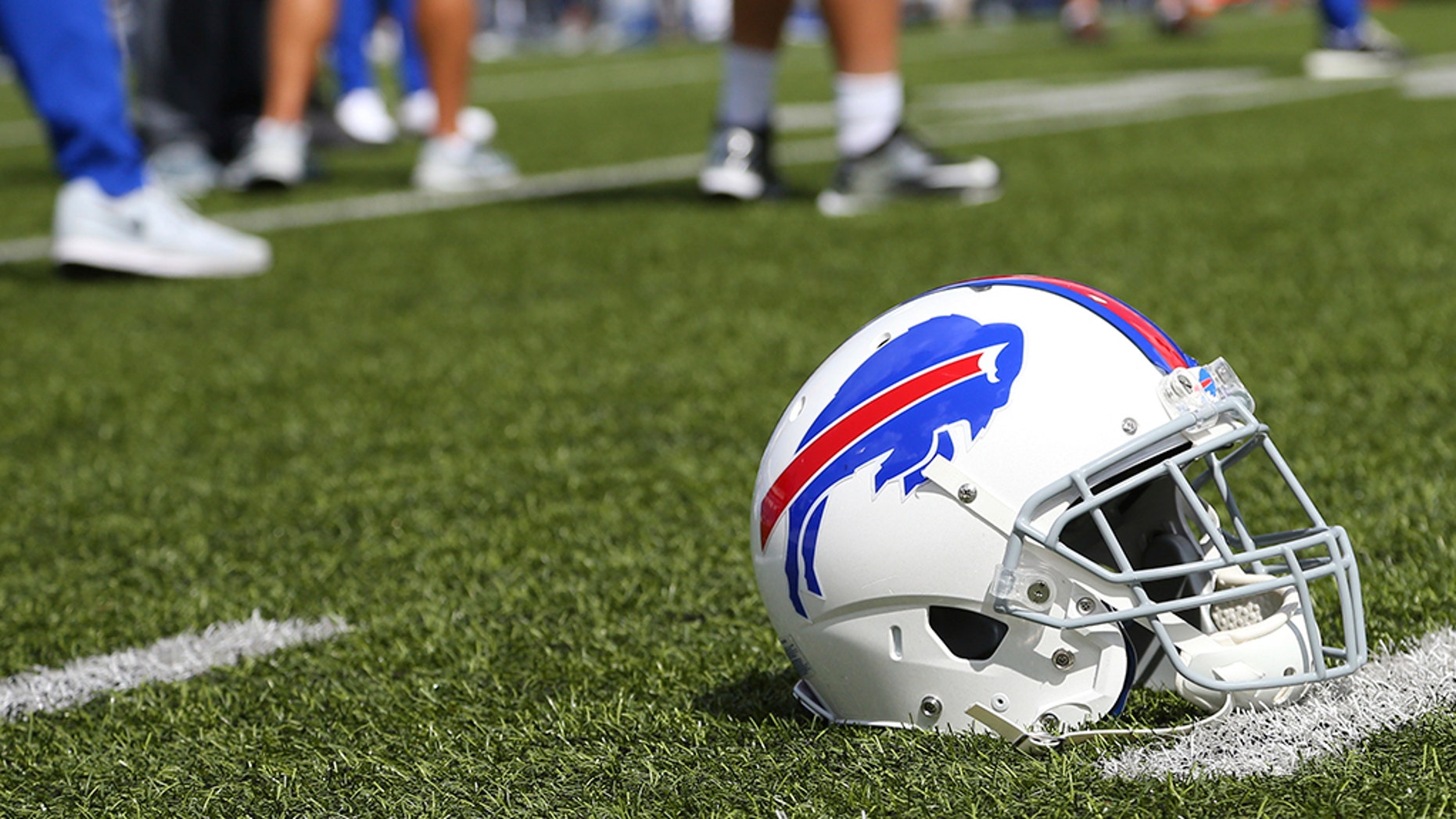 A Buffalo Bills helmet sits on the field before an NFL football game between the Buffalo Bills and the Los Angeles Chargers, Sunday, Sept. 16, 2018, in Orchard Park, New York.
(AP)

A devout Buffalo Bills fan took one final dig at his team, requesting six players as pallbearers in his obituary this week, so that “they can let him down one last time.”

Lee Merkel, 83, died on Sunday at his home in Raleigh, North Carolina, but the native New Yorker and lifelong season ticketholder wanted to ensure he got the final laugh.

“Lee has requested six Buffalo Bills players as pallbearers so they can let him down one last time,” read a line from his obituary, published in The Observer-Dispatch.

He was described as a “sports enthusiast” with a “religious-like devotion to the Syracuse Orange and his beloved Buffalo Bills.”

Mark Merkel told WKBW that his father never saw the Bills win a Super Bowl, but that he “never lost hope” that one of his several grandchildren would see his team “win the big one.”

Merkel, who also served in the Army, will reportedly be buried in a T-shirt that reads, “Just one before I die,” according to WKBW.

The Bills, founded in 1960, have made four consecutive Super Bowl appearances, resulting in no wins. They currently are 2-3 this season.