NICK POPE has signed a new long-term deal at Burnley, keeping him at Turf Moor until 2023.

The England international, 27, put pen to paper on the four-year contract, which has the option for a further 12 months, after recovering from a shoulder injury. 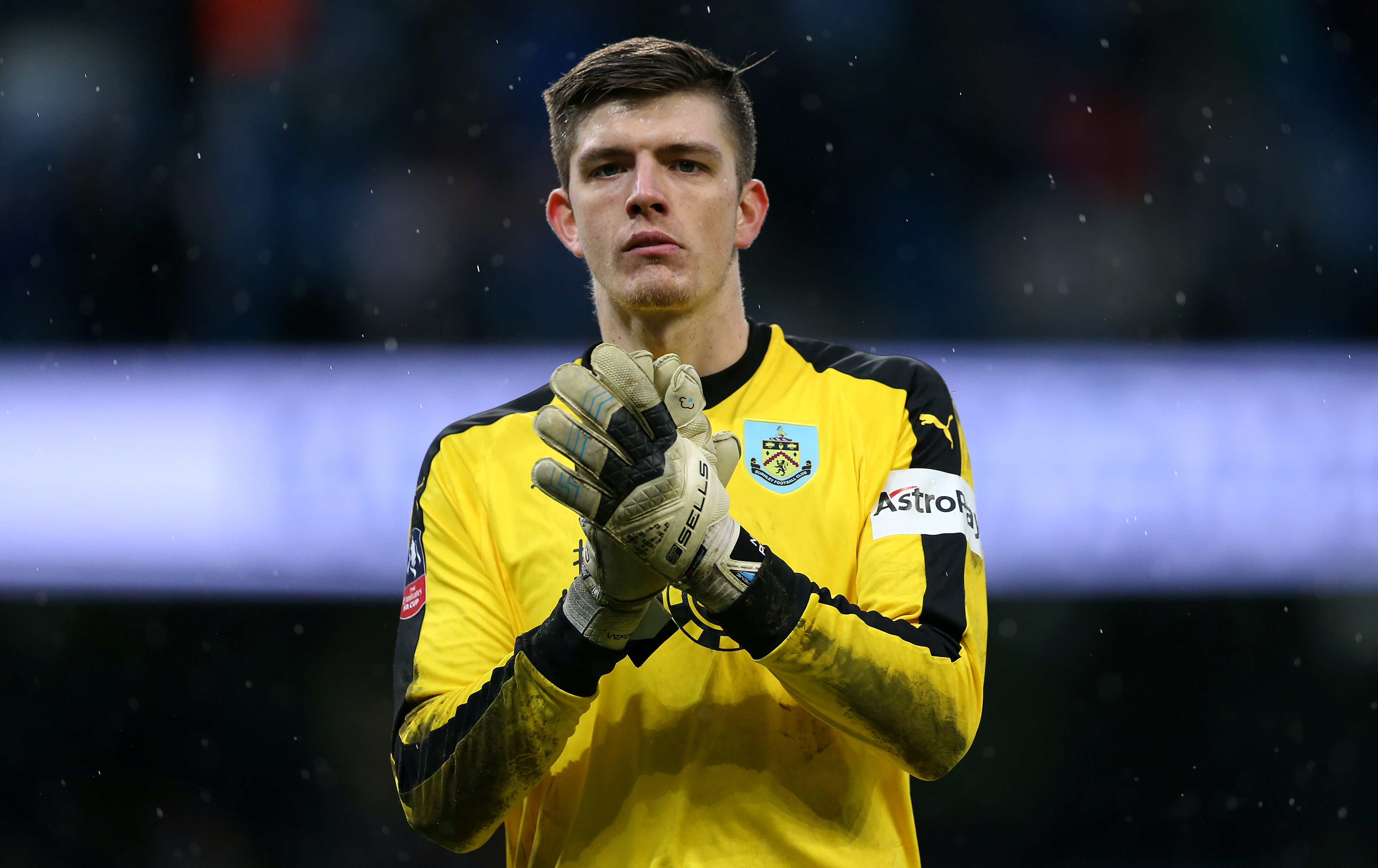 He was forced to miss virtually the entirety of this season, playing one Europa League qualifier and two FA Cup matches.

That meant summer signing Joe Hart and Tom Heaton – who missed the 2017/18 campaign through injury – were the goalkeepers in the Premier League as the Clarets finished 15th.

Pope's future was under question with his injury and the arrival of Hart but it now looks like the former Charlton stopper and Heaton will recommence their battle for the No1 jersey.

That also means Hart's miserable time looks set to continue – despite having a season left on his two-year deal, he could be sold for nothing this summer after failing to impress at Turf Moor.

But for Pope, he was understandably delighted to agree a new deal – and tweeted the famous 'The show goes on' Gif from The Wolf Of Wall Street.

He told Burnley's club website: “I am in a good place. The shoulder feels good and I’m looking forward to coming back ready for next season.

“With the contract being for a further four years that will carry me through the majority of my career.

“When you look at a long deal like that, you take into context the club you’re at and the people you will be around every day.

“I love being where I am and working with the lads every day. It’s an enjoyable place to be.”

It’s been a fantastic time here and I want to help the club to keep moving forward.

Pope had just 12 months left on his existing contract before sorting his extension.

And the stopper – who earned his solitary England cap in a World Cup warm-up game against Costa Rica last summer – is desperate to start performing again.

He added: “I want to get back to where I left off and help the club build on the three years I’ve had here so far.

“Last year was a bit of a non-starter for me with the injury. It was frustrating and didn’t pan out as I hoped after such a high the season before.

“But it’s been a fantastic time here and I want to help the club to keep moving forward.”

It leaves boss Sean Dyche with a managerial headache – but a good one nonetheless.

He still has three England international goalkeepers in his squad and even if Hart leaves as expected, will have to try and keep both club-captain Heaton and Pope happy.

But the gaffer reckons this new deal is a statement of intent from Burnley, with Pope a target for Bournemouth and Everton – although the Toffees signed Jonas Lossl from Huddersfield instead.

Dyche said: “After a difficult, injury-affected year, through no fault of his own, Nick lost a season’s work.

“But we are absolutely delighted that he has now agreed a new long-term deal, which mirrors the aim of the club.

“We have always said we want to be strong in the market and that includes when it comes to other clubs trying to get our players. This is a clear sign of that.

“Nick has shown himself to be a real professional and we are delighted to have him at the club until 2024 and look forward to continuing the good work he has already achieved.” 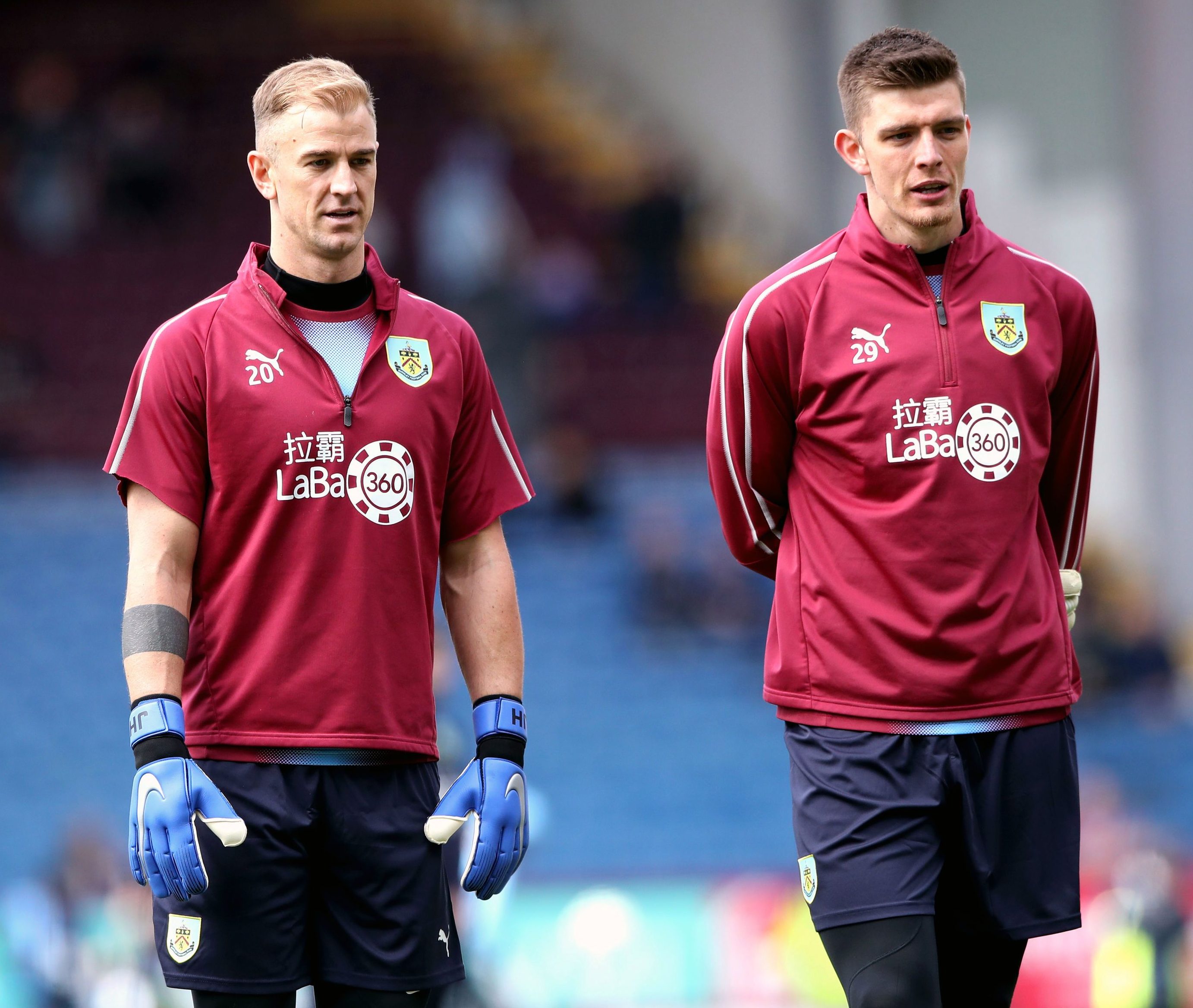