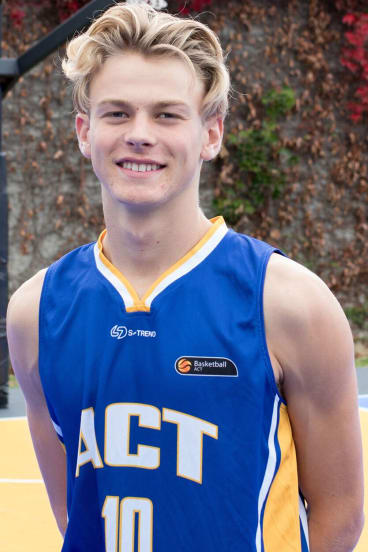 Harry Matthew is a rising star in Canberra.

He is only 15 but Harry Matthew is desperate to make a name for himself as one of Australian basketball's brightest stars when he suits up for the Illawarra Hawks against a college powerhouse.

Harry Matthew and Brody Doran have been invited to play with the Hawks in a pre-season game against touring United States college Saint Mary's at The Snakepit in Illawarra on Tuesday night.

The pair were head-hunted by Hawks coach and Canberra export Rob Beveridge for Illawarra's first hit-out in the lead up to the NBL season.

Discussions have been ongoing about the Hawks bringing NBL games to the capital and the latest development is another boost to Basketball ACT's budding relationship with the club.

It provides a pathway for Canberra products that don't go down the college route, as well as opening a second chance saloon for those that go unsigned out of college or drop out of the NBL system.

Matthew has been plying his trade for the Canberra Gunners Academy in the NSW Waratah League and the 15-year-old rising star impressed during the recent NBA Global Academy series and Basketball Australia prospect camp at the AIS.

"I’m young and I see it as a great opportunity but still only a step on my basketball journey. The NBL would be great but I am also interested in US college basketball," Matthew said. 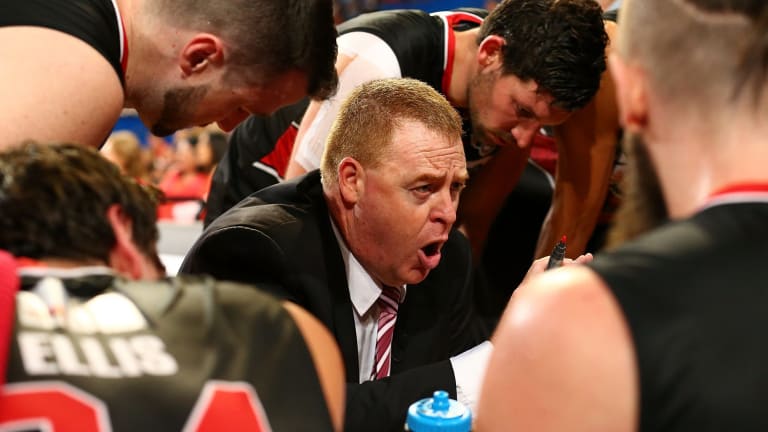 Rob Beveridge is tapping into the market he came from.

"Its huge for me to get a chance to see the type of level I need to get to if I want to play with those guys one day. The NBL is great league and a heap international attention is on it.

"The fact that quality US colleges want to play games against NBL clubs show how respected Australian basketball is. It’s just great to be a part of it.

"It was pretty surprising but I'm really excited to get the opportunity to train with the Hawks during their preseason. It’s a huge opportunity with a really good club and great coach.

"I’m only 15 so training with and playing against older guys has been great to improve my game. Things are quicker and the guys are bigger and stronger."

A broken nose has derailed Doran's chance to impress for the Hawks but the rising star is refusing to give up on the prospect of forcing his way into the NBL.

In a sign of his credentials, Doran’s 44-point massacre during a game in Basketball Australia’s under 20s national championships earlier this year drew comparisons with NBA star Patty Mills.

"I was very excited and quite surprised as well [to get the call from the Hawks], having not played in quite a while with my nose and just starting to get back in to training that week, it was very unexpected," Doran said.

"It’s just disappointing that I have now missed the last part of the Gunners season along with this opportunity because of a few broken noses.

"It’s a pretty big opportunity, with the Hawks playing in the highest level of basketball in Australia, even just being a part of that is a huge deal and something that is always something you dream of achieving as a kid."

It isn't the only college action hitting Australian shores as the Basketball Australia Centre of Excellence will host University of Hawaii Rainbow Warriors at Belconnen Basketball Stadium on Wednesday.