Heather Garriock could only ignore a relentless fan from South Africa for so long.

Eventually the Canberra United coach had to listen to the punter telling her to sign South African duo Refiloe Jane and Rhoda Mulaudzi to bolster the club's bid for a return to the finals during the 2018-19 W-League season. 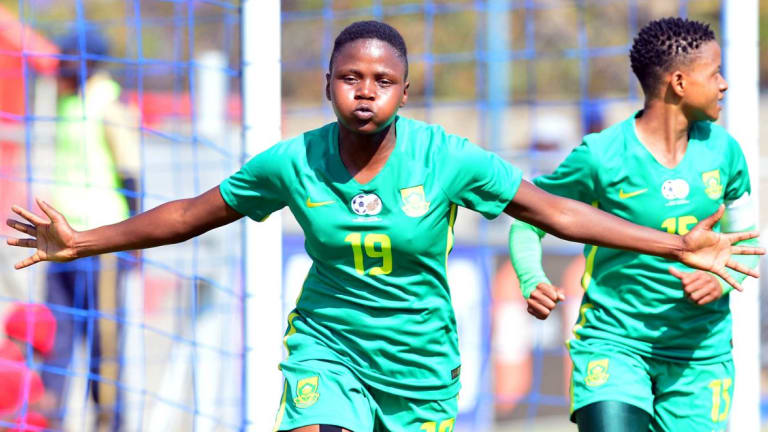 Jane has captained the South African team, and the 26-year-old represented her country at the 2012 and 2016 Olympic games, while 28-year-old Mulaudzi has been a part of the national set-up.

Despite the high praise coming from "a relentless fan over in South Africa that just continually kept contacting me", Garriock still needed to do her own scouting work.

Garriock decided opportunity is important, and she had seen enough to give the South African duo a chance in Canberra United's winter program.

Soon after they touched down Garriock had "no choice". She needed them.

"Their qualities and their backstory is what I’m really fond of, and just how much it means to them to play at this level," Garriock said.

"Where they live is quite poor and they’ve had to fight to get out of there. Their dream was to get a professional contract and they’ve just achieved that.

"It’s really inspirational, but the most important thing for me is they come and impress from a football sense as well.

"To be fighters and great people with aspirations to be the best, as well as good footballers, both come hand in hand. They gave me no choice but to sign them. 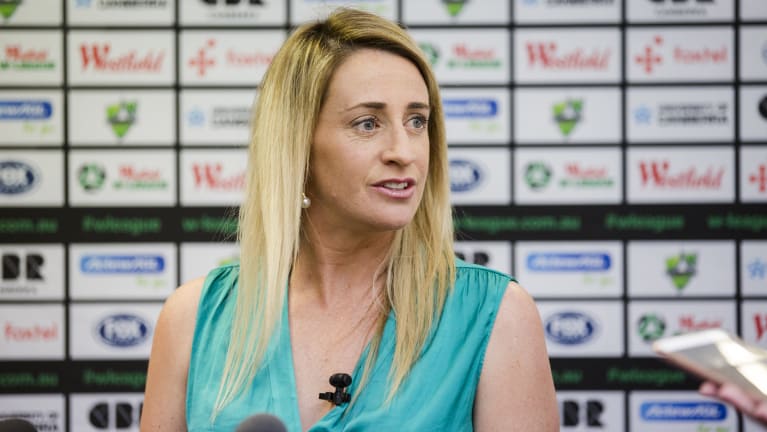 "It really reflects my style as a coach and that winning mentality which is really important, and what we need to be successful this season."

Garriock is edging closer to announcing more new faces as Canberra continues a rebuild after finishing one win outside the finals to post its worst return in its 10-year history.

But Garriock's focus this year has been "recruiting for me", which is why she has chased players "with the same vision" as her as a coach.

Giving the South African duo a chance in the W-League is one of her most rewarding moments as a coach and it could open a pathway for youngsters looking to follow suit.

Garriock believes the incoming South African pair prove the league is in a good place with imports coming from far and wide to test themselves in the Australian competition.

Mulaudzi adds the aggression Garriock has been searching for up front to complement Jane's stellar ability in the midfield.

"This is a very exciting opportunity for us, it all feels like a dream [getting a contract], but I can see it is reality," Mulaudzi said. 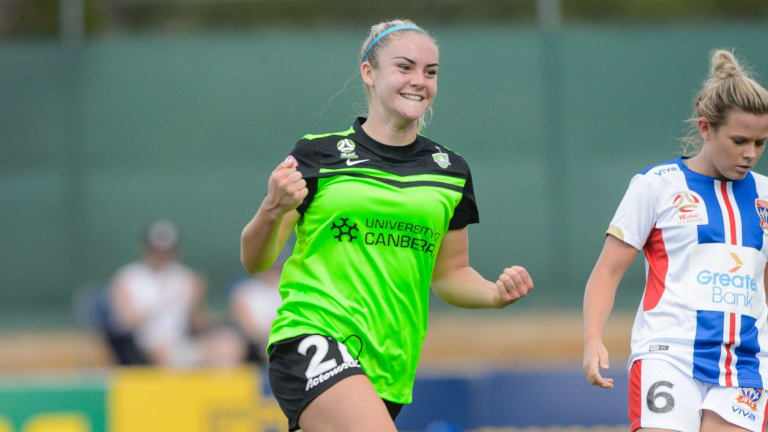 The pair will join a Canberra outfit bracing for as many as 15 changes this season, joining Taren King, Nikola Orgill, and Natasha Prior on the books, with teenage superstar Ellie Carpenter and Karly Roestbakken expected to return.

"I am very excited and grateful for the opportunity at Canberra United, I am looking forward to the season and making the most of this chance," Jane said.

Fans could get a glimpse into the future of the capital's W-League side when the Canberra United Academy faces Belconnen United in the Capital Football women's Federation Cup final at McKellar Park on Wednesday night.