The Bluebirds are looking to add top flight experience in the middle of the park before Thursday’s transfer deadline. 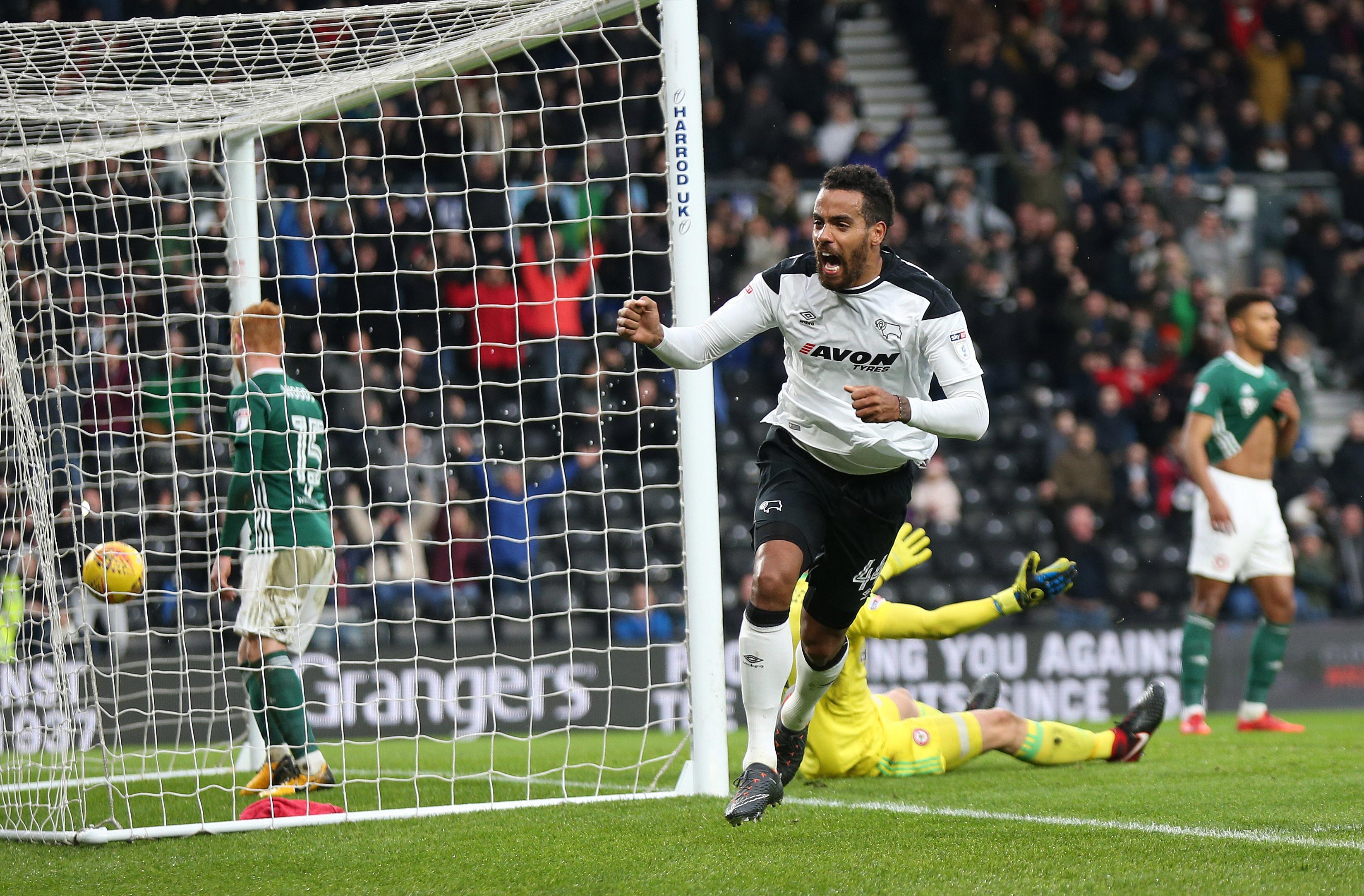 Aron Gunnarsson and Anthony Pilkington are the only midfielder’s with any real Premier League games under their belts, and boss Neil Warnock knows he has to address the issue.

So Warnock has earmarked the 31-year-old former England international as a top target – even though he only returned to Pride Park last summer for £2million.

Cardiff believe that they could succeed with a similar bid for Huddlestone, offering him a route back to the Premier League.

Derby's Championship rivals Middlesbrough are also monitoring his situation and could make a late move to boost their promotion push. 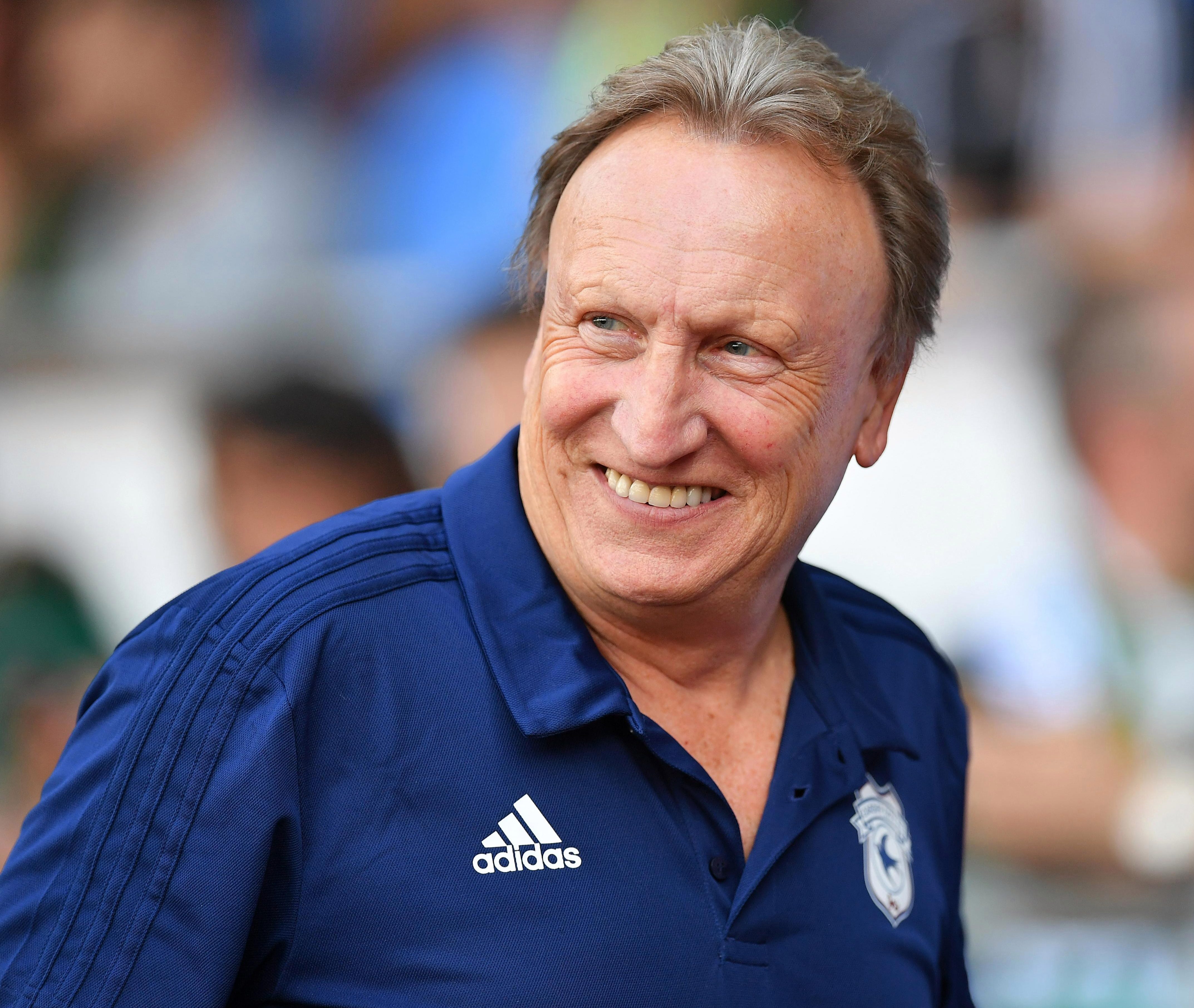 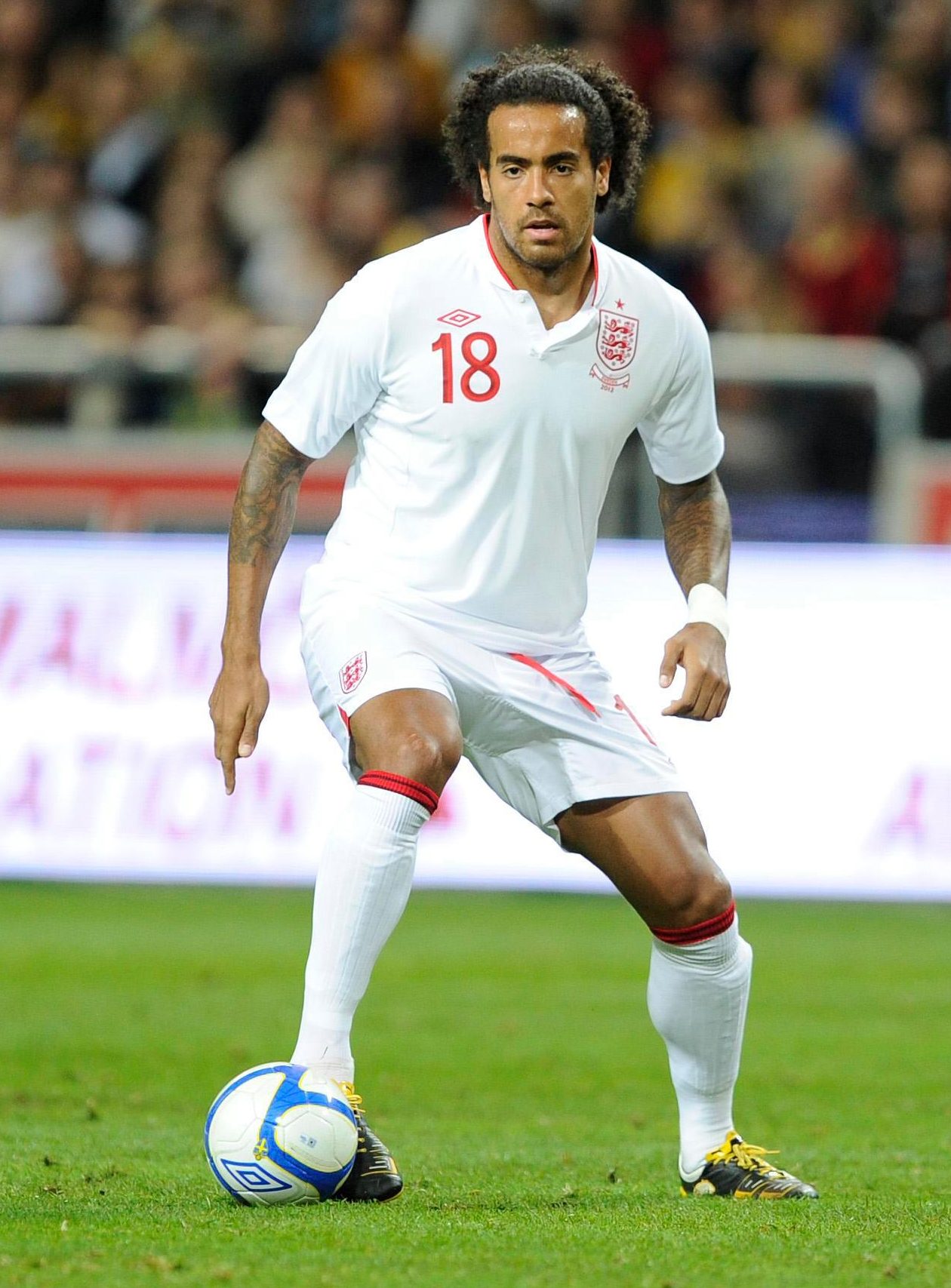 Rams boss Frank Lampard is desperate to hold on to Huddlestone aware his know-how and passing range will be vital for their promotion push this season.

The ex-Hull man missed the Reading win with a groin injury, but is set to return to training this week.

Despite the victory, Derby looked lightweight in midfield with Joe Ledley sat in behind Craig Bryson and Mason Mount at the Madejski stadium.

The experience and presence of former the Tottenham and Hull man could be valuable to Lampard, with so many young players in his squad with quality but who lack experience of a promotion challenge.

But if an offer comes in from the top flight over the next few days, it may be difficult to deny Huddlestone, who started his career at Derby before his move to Spurs in 2005, another crack at the big time.

Lampard continued to add to his squad yesterday by returning to former club Chelsea and snapping up youngster Fikayo Tomori on loan for the season.