The world-famous footballer got down to business as he laughed and and fully participated in team exercises at the Juventus Training Center. 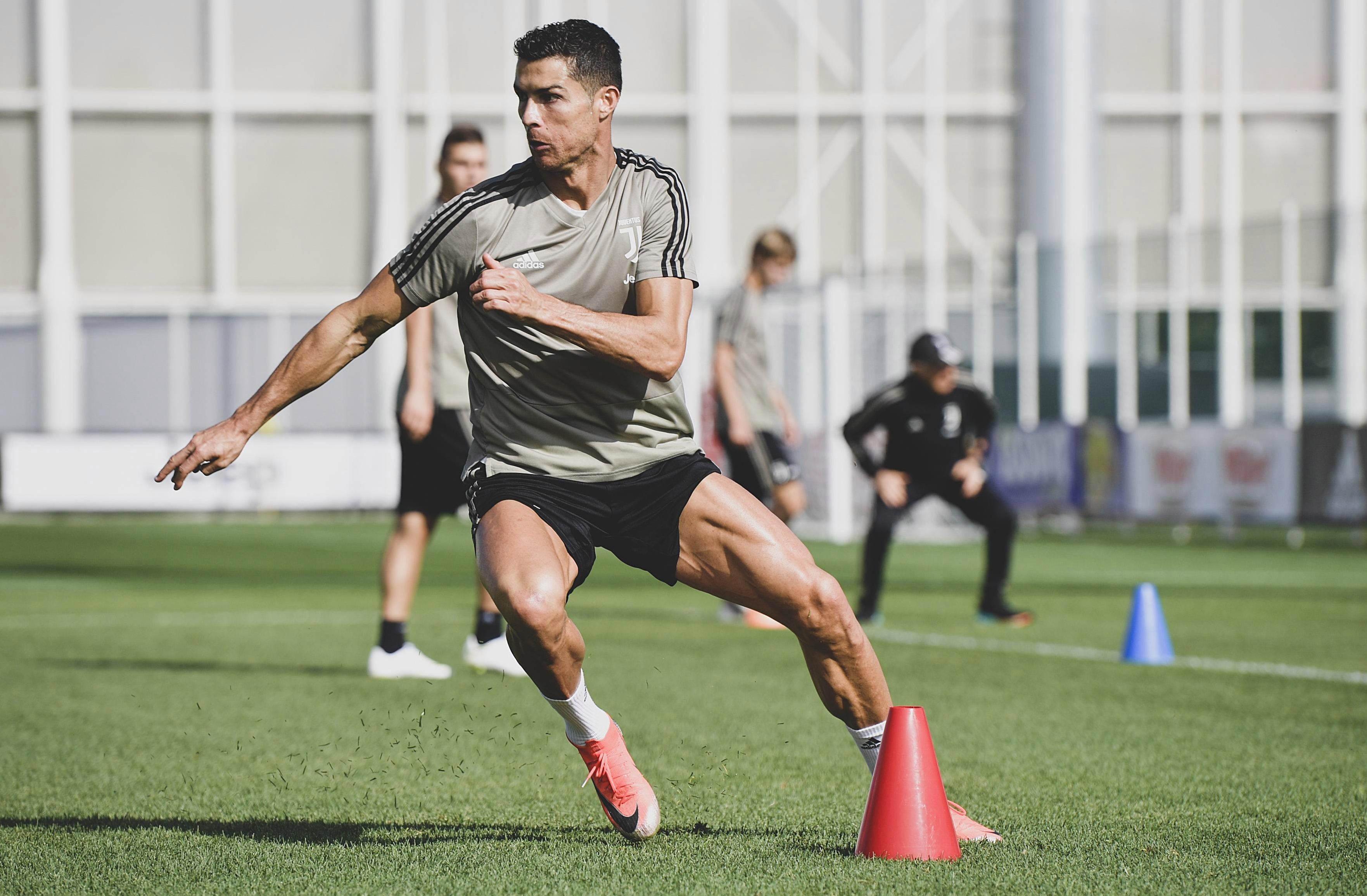 His carefree attitude is in stark contrast to the allegations facing the star, who is accused of sexually assaulting Kathryn Mayorga in 2009.

Images of Cristiano Ronaldo in his element come as lawyers acting on behalf of Mayorga claim to have started hunting for evidence of crimes he may have committed in other countries.

Eighteen different law enforcement agencies from around the world have been asked to make inquiries in several countries.

Lawyer Leslie Stovall today warned: "We have asked these law enforcement agencies to determine whether Cristiano Ronaldo and any individuals and organisations associated with him have violated any laws within their jurisdiction based upon the information contained within the 'Football Leaks' documents."

He was referring to documents about Ronaldo that his legal team say were stolen by hackers then published by the Football Leaks website and German magazine Der Spiegel. 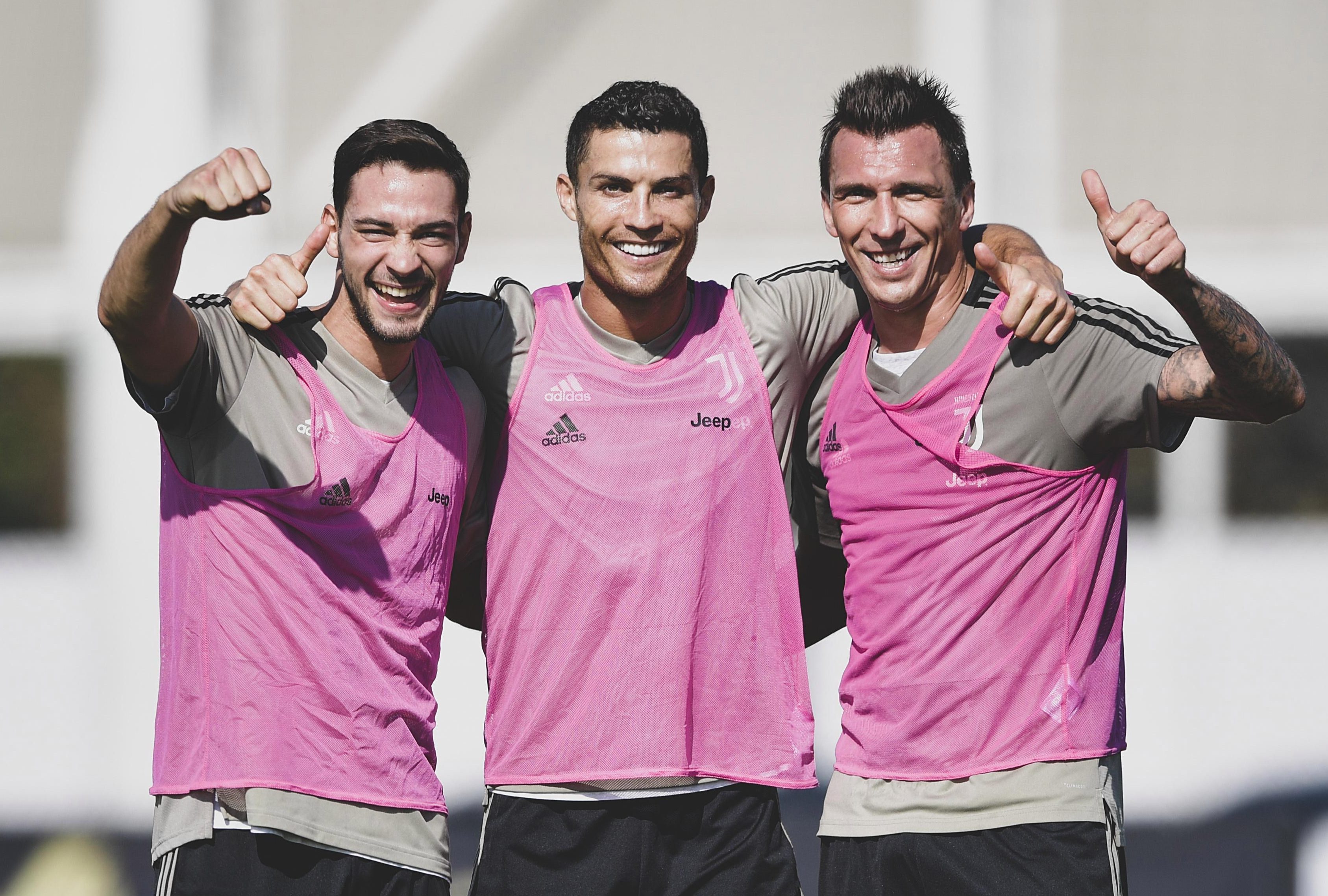 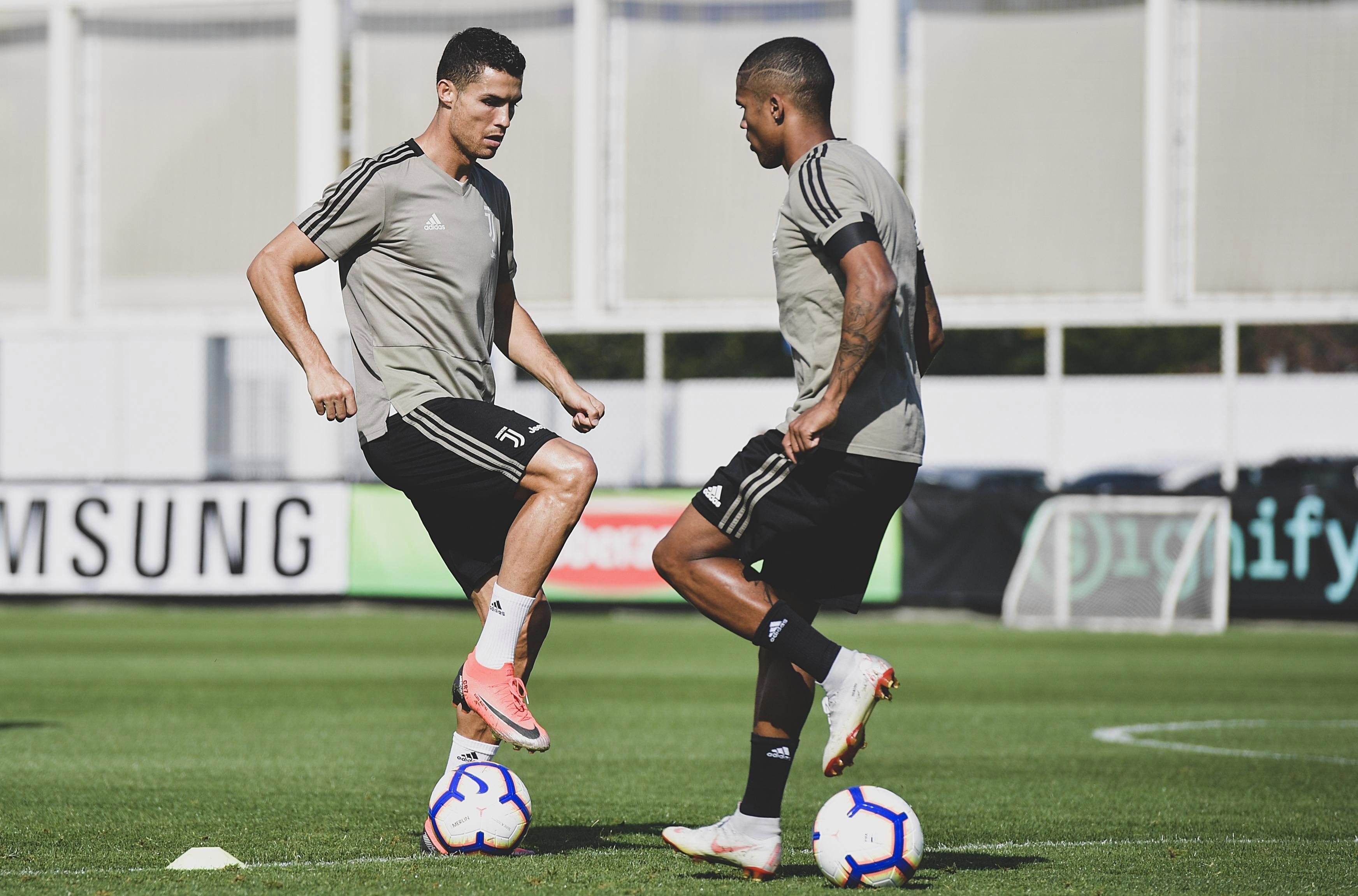 The organisations Mayorga’s team have contacted across Spain, Portugal, Italy, Britain, the US and Sri Lanka include Greater Manchester Police and Scotland Yard, Publico reports.

Another lawyer for Kathryn Mayorga has asked Ronaldo's defence team to hand over all documents they hold on the case.

This comes after Peter Christiansen, who is defending the Juventus star, declared some of the documents involved in the case had been stolen from the law firm by a hacker and tampered with. 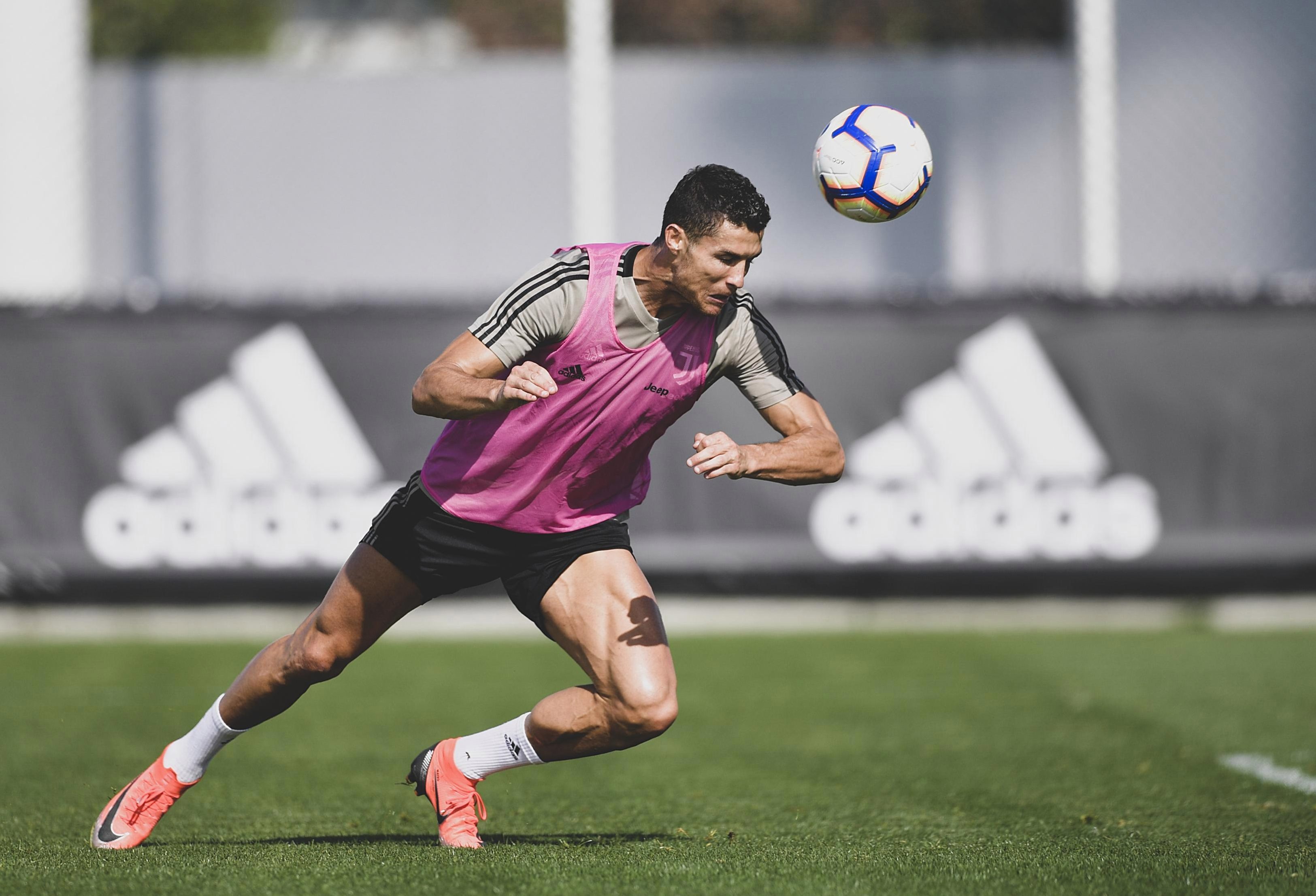 Late last week Mayorga's lawyers were also calling for a woman who claimed she was sexually assaulted by Ronaldo in London to get in touch.

The five-time Ballon D’or winner, 33, was arrested on suspicion of rape in the capital back in 2005, but never charged.

Yesterday Leslie Stovall, who is representing Ronaldo’s alleged victim Kathryn Mayorga, told The Sun he wanted any other potential accusers to make contact with him. 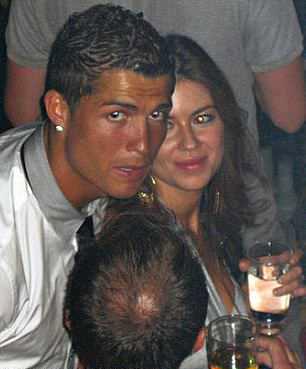 In recent days Ronaldo has sensationally claimed that a cyber-criminal had fabricated stolen documents in order to make him look guilty of rape.

His lawyer said paperwork published by German magazine Der Spiegel had been hacked from computers and altered.

Ronaldo, 33, denies attacking Kathryn Mayorga in a Las Vegas hotel in 2009 and maintains sex was consensual. 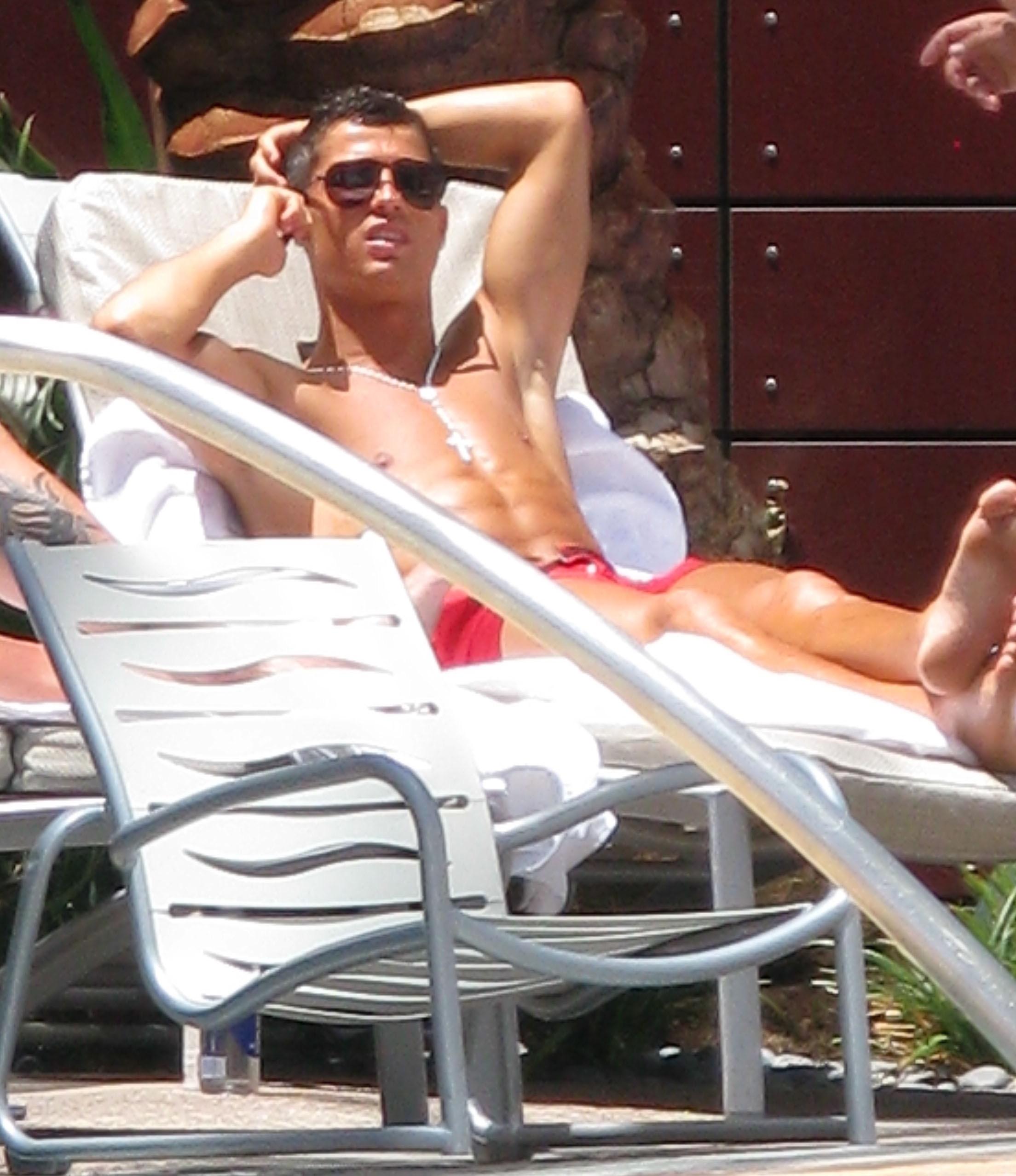 He added: “It is my understanding that in 2015, dozens of entities (including law firms) across many different industries throughout Europe were hacked and their electronic data was stolen.

“This hacker attempted to sell this data and one media outlet has now irresponsibly published the stolen documents, significant portions of which were altered and/or completely fabricated.”

Ronaldo has branded rape allegations against him as an attempt to destroy a reputation "built on hard work, athleticism and honour".

The £100million forward issued a blistering statement after saying he "compelled to no longer stand silent" after Kathryn Mayorga accused him of sexually assaulting her in 2009.