You don't win championships without a good culture. Canberra Capitals great Carly Wilson has set her sights on rebuilding exactly that in a bid to snap the proud club's title drought.

A 13-game losing streak left Canberra looking a shadow of its former self last season, without any feeling of "togetherness". 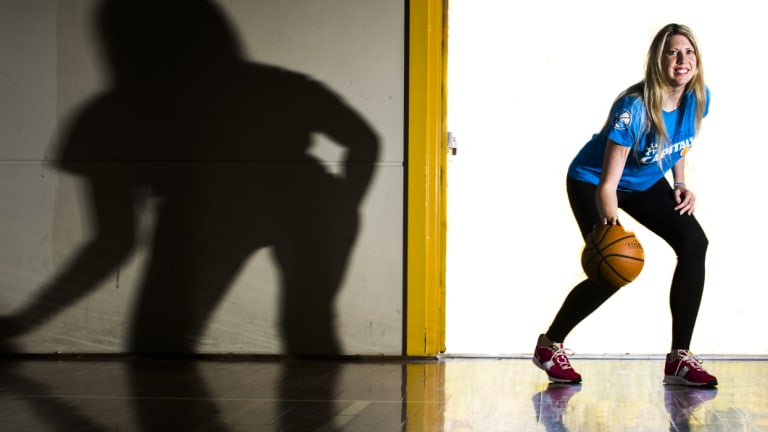 WNBL champion Wilson wants to avoid a repeat as she enters her second year as a Capitals assistant coach, alongside title-winning mentor Phil Brown and under head coach Paul Goriss – two of her former coaches.

The Capitals will begin pre-season training on Monday as they begin to plot their path back to championship contention, and Wilson will be buoyed by the experience of her first year in the job.

"Last season was a season we weren’t happy with, and as a first-time coach there was a lot I could take out of that. There’s a lot of things from last season I learnt that we probably don’t want to do again," Wilson said.

"The first thing is going to be getting the group culture right and getting everyone on the same page. When you’ve got the calibre of players we have that are just decent people and really good people, that sort of thing is going to come really easy.

"Last year we had a really good work ethic and we worked hard, but I think we were missing that culture and that togetherness. It was there at the start, but when we went on a bit of a losing streak, that really fell away.

"That’s the real test of a true team, when it does get tough, you band together and you get through it. We lacked that, and this year, with the leadership we’re going to have with our Opals players and with the players that have been around for so long, that are such great people, that’s something we’re not going to have to worry about.

"They are going to stick together. Hopefully we don’t go on any losing streaks so it’s not a problem anyway, but that culture and really bringing back that Caps pride in the uniform is really going to set us on a good path."

Wilson has a big role to play over the next month with Australian Opals assistant Goriss set to fly out for the FIBA World Cup, with his return date coming about a week out from Canberra's season opener on October 12.

As does Brown, who was the AIS coach when a team of teenagers including future legend Lauren Jackson won the WNBL title in 1998-99. 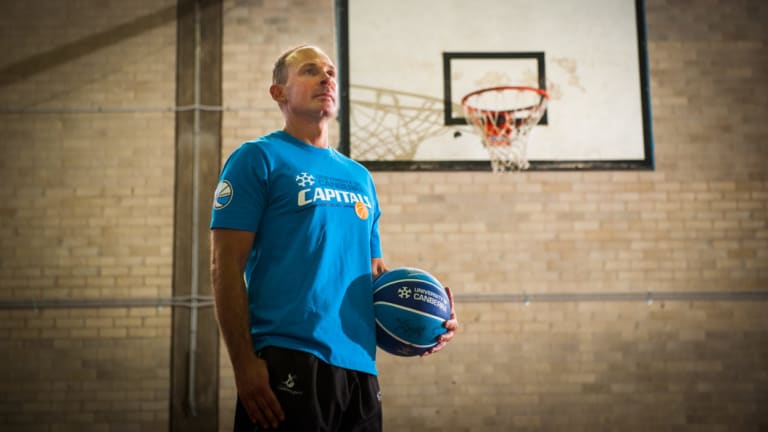 Goriss had to go back to Brown "two or three times" to lure Basketball ACT's high performance chief back to the WNBL, adamant "since leaving the AIS his talent has been wasted as a coach".

Goriss admits "if I didn't have someone of Phil and Carly’s calibre, I’d be staying behind" rather than going away for the World Cup, but don't expect Wilson to be cracking the whip while he's gone.

"It sounds like from what Carly said, I’ll be the bad cop and she’ll be the good cop there," Brown said.

"It’s going to be exciting, a good opportunity for us to prepare the team. We’ve got some players still to come in later in September and early October following the World Cup in Spain.

"Hopefully we can just lay down the foundations about how we want to play, get some of the sets implemented, and develop that culture Carly spoke about."