Home » Sport » Castleford ace Junior Moors has given up fighting a losing battle – with his kids!

JUNIOR Moors admits he has given up fighting a losing battle when it comes to life at Castleford.

But Tigers fans do not fear, it is nothing to do with the club.

Instead he has stopped arguing the toss with his kids about how certain words are pronounced!

And when it comes to disagreements over how certain things are said, there are only three winners.

Moors, 32, said: “My seven-year-old has definitely got the accent and my youngest is starting to talk with it too. 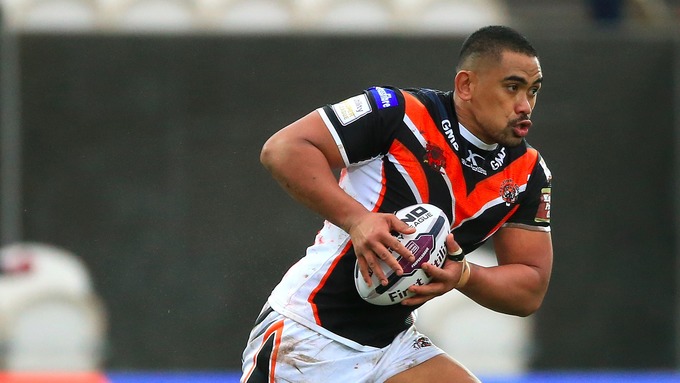 “When I do go home, I will be with three Yorkshire kids!

“I try to force them to say words like I do but I can’t really force them, they sit there trying to force me!

“They get taught at school how to pronounce words but they’re different to how my wife and I talk.

“And sometimes there’s no point arguing, I just say, ‘Yeah, that’s right,’ as they just say I’m wrong. I’ll have been here six seasons when my deal expires next year.If you’d said I’ll be here for that long when I first signed I’d have thought you were crazy!” 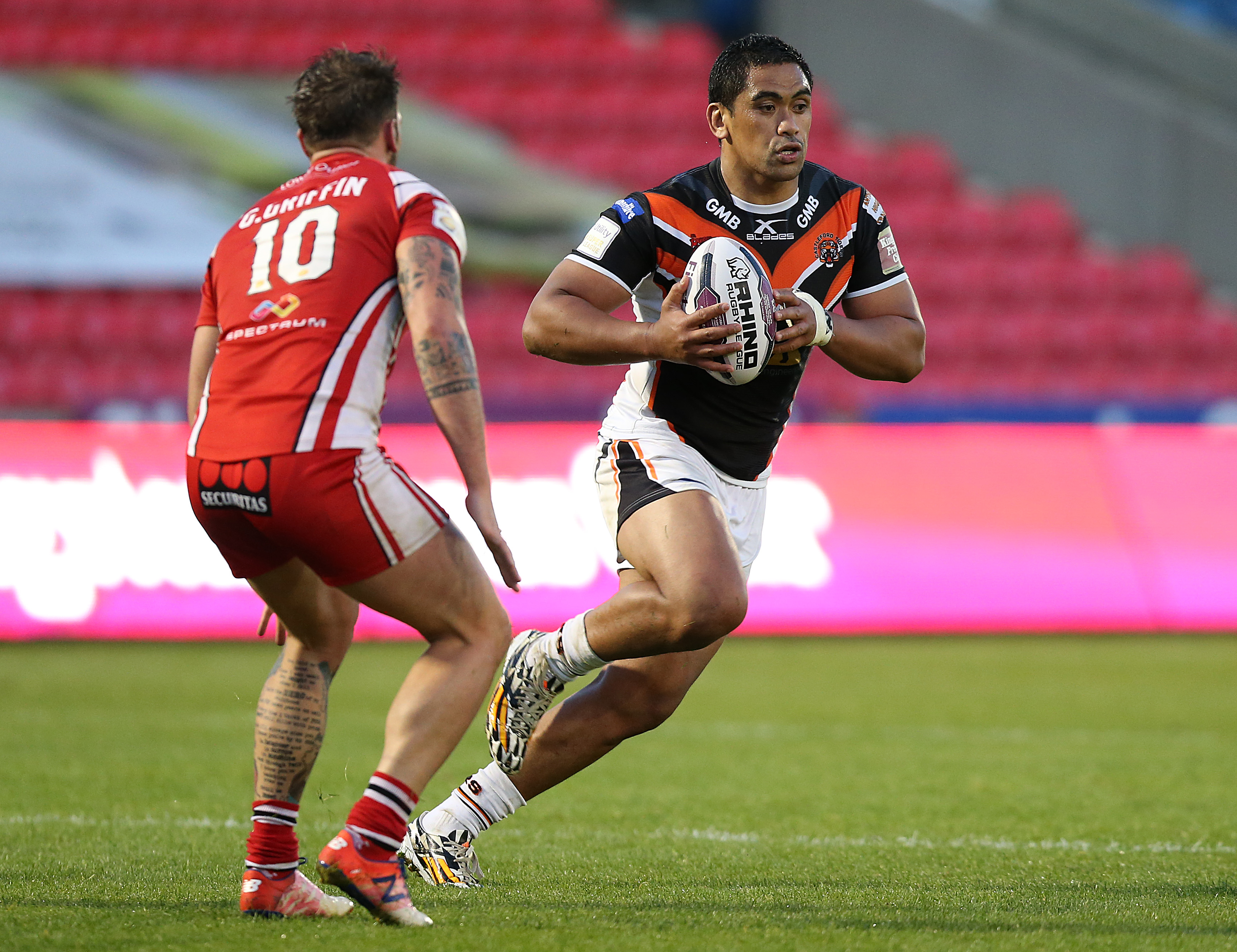 Moors is expected to lead Castleford’s pack as they attempt to overcome last week’s first defeat of the season against Warrington.

But Daryl Powell’s men will have to tame red hot Salford, who scored three contenders for try of the season as they smashed Catalans 46-0 in France.

And even Moors was impressed by what he saw, adding: “From watching the way they played the Dragons, who are a tough team, you can tell they’re in form.

“But even though we lost at Warrington, we could take positives from our performance.”