Central Coast have made a huge statement of intent, signing Ross McCormack and Tommy Oar to bolster their attacking stocks for the coming A-League season.

McCormack joins the Mariners on a season-long loan deal from Aston Villa, while fringe Socceroos winger Oar has penned a two-year contract. 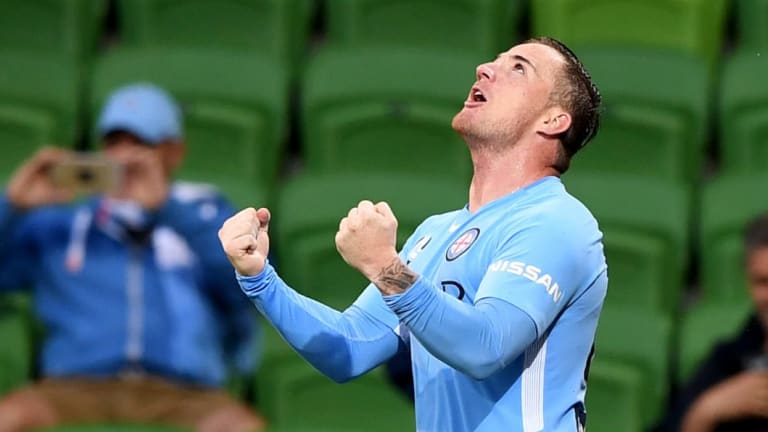 They are two of the biggest recruitment moves the A-League minnows have made in several years, signalling a major change in thinking – and spending – from owner Mike Charlesworth.

He hasn't played in the first team since the expiry of his injury-replacement stint with City and says he jumped at the chance to return to Australia.

"I'm really excited to get back to Australia," McCormack said.

"The standard of football in Australia is a bit overlooked, I think – everyone wants to play football the right way and I loved my time with Melbourne."

McCormack said he felt much fitter now than he was when he first signed with City and would bring his family with him this time around.

Oar, meanwhile, arrives at Gosford after a season with Cypriot giants APOEL.

Capped 28 times for the Socceroos, Oar's return to the A-League reunites him with Mike Mulvey, his former junior coach at the Queensland Academy of Sport.

"He's the kind of coach that will show full belief in me and get the best out of me," Oar said.

Oar, 26, is a natural left winger but can also play as an attacking midfielder. 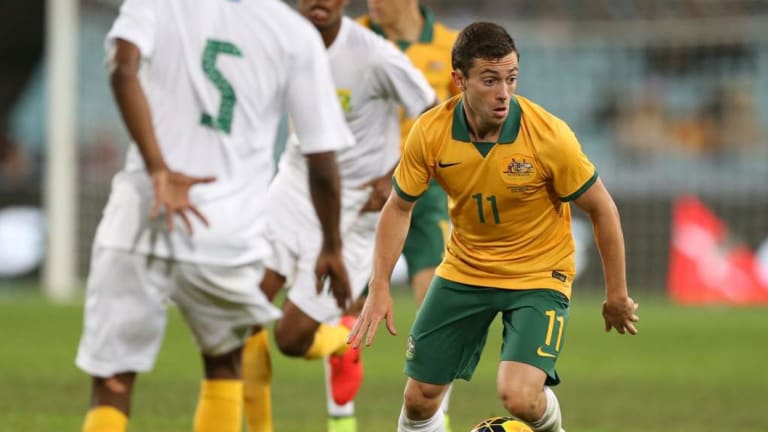 McCormack and Oar could become a teammate of former sprinter Usain Bolt, who's on trial with the Mariners.

Central Coast haven't qualified for the A-League finals for the past four seasons, having finished bottom of the ladder in two of those campaigns.