It means the Portuguese giants secured the final place in pot two for tomorrow's draw at the Reds' expense – and left Jurgen Klopp's side facing a nightmare trio. 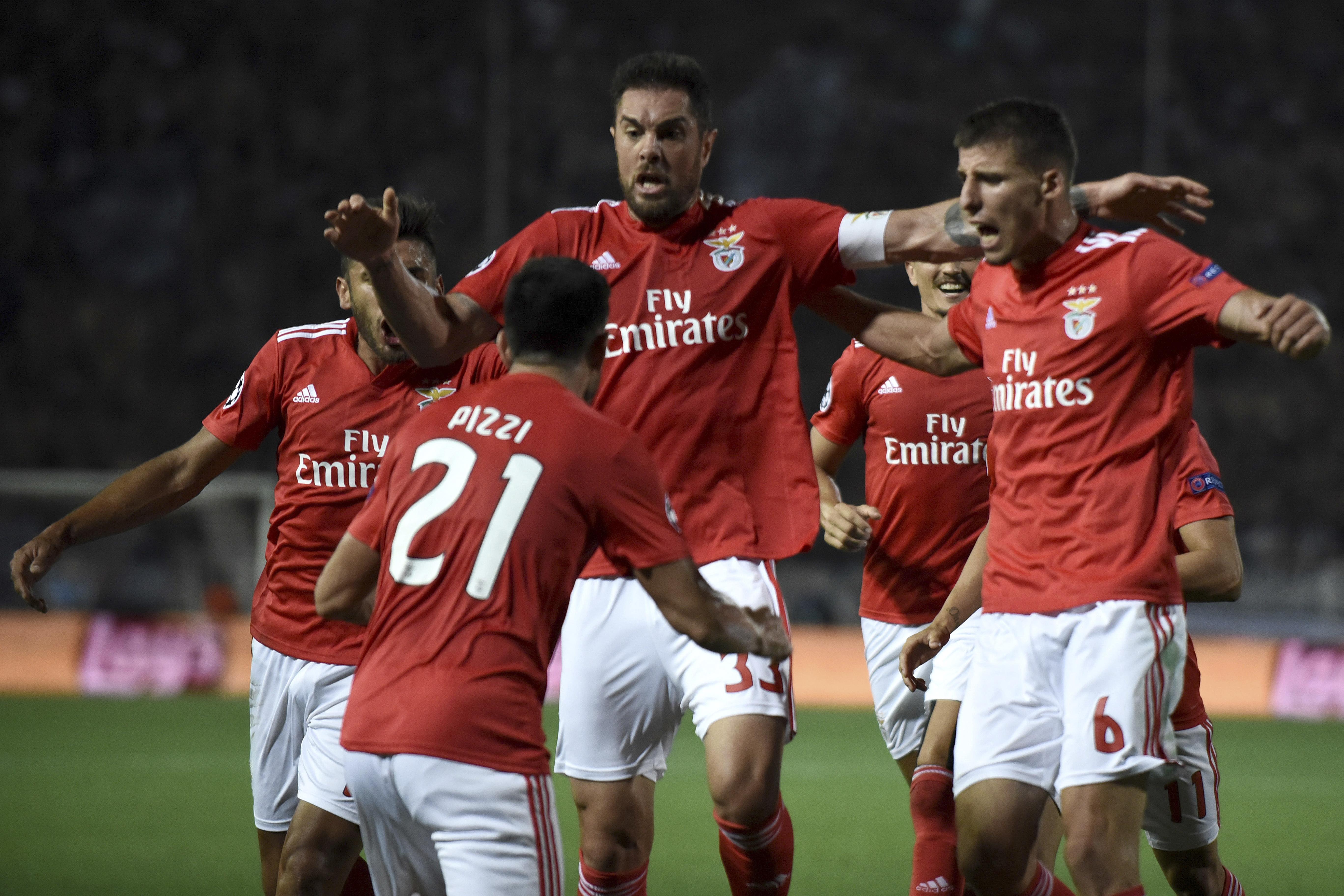 Benfica are 15th and seven places higher than Liverpool in Uefa's coefficient rankings that dictate which pot clubs will end up in.

Instead of being in pot two alongside Dortmund, Porto, Shakhtar Donetsk, Napoli and Roma, one of those clubs now await the Reds in the Monaco showpiece.

Tottenham and Manchester United are in that pot but can't face Liverpool in the group stage due to Uefa laws on clubs not facing others from their own country.

Things had looked good for the Reds when former Derby striker Aleksandar Prijovic – who had loan stints at Yeovil and Northampton – crashed in the opener from close range in Greece to give 49th-ranked PAOK a 2-1 aggregate lead. 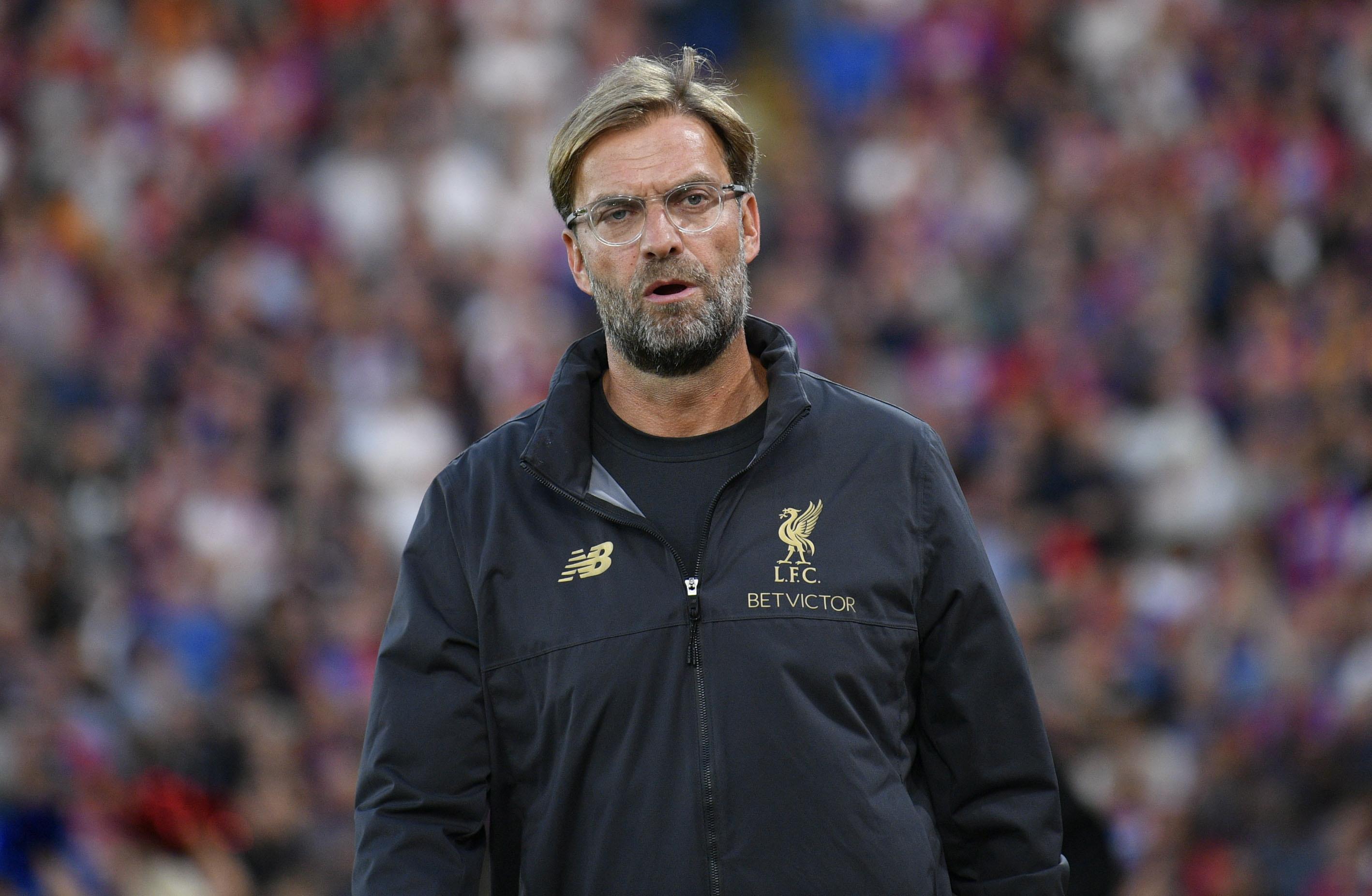 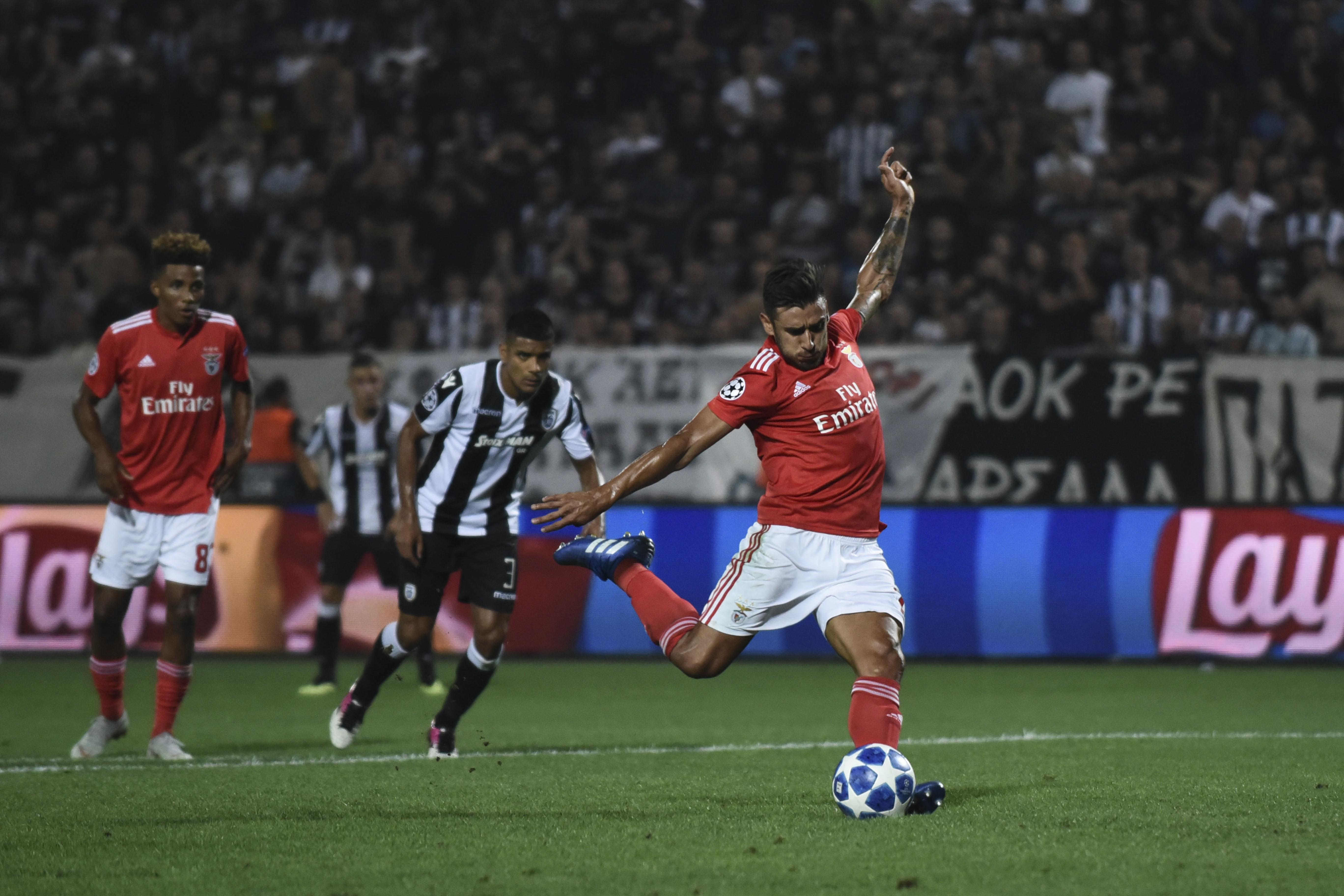 But Benfica centre-back Jardel nodded level before a shocker from PAOK keeper Alexandros Paschalakis gifted the visitors the lead in calamitous fashion.

Paschalakis dived to keep a pass in but only managed to drop the ball at the feet of Franco Cervi, who he then dragged down.

Eduardo Salvio netted the resulting penalty and knocked in other spot-kick after the break.

Pizzi fired in a low drive in between the Argentina international midfielder's strikes.

And there was no way back for PAOK when right-back Leo Matos saw red for a second booking with 15 minutes to go.