Sixty-a-day might not even be enough to calm the Italian’s nerves after watching his side blow a two goal lead in four minutes and look on as Arsenal wasted enough chances to be four up at half time. 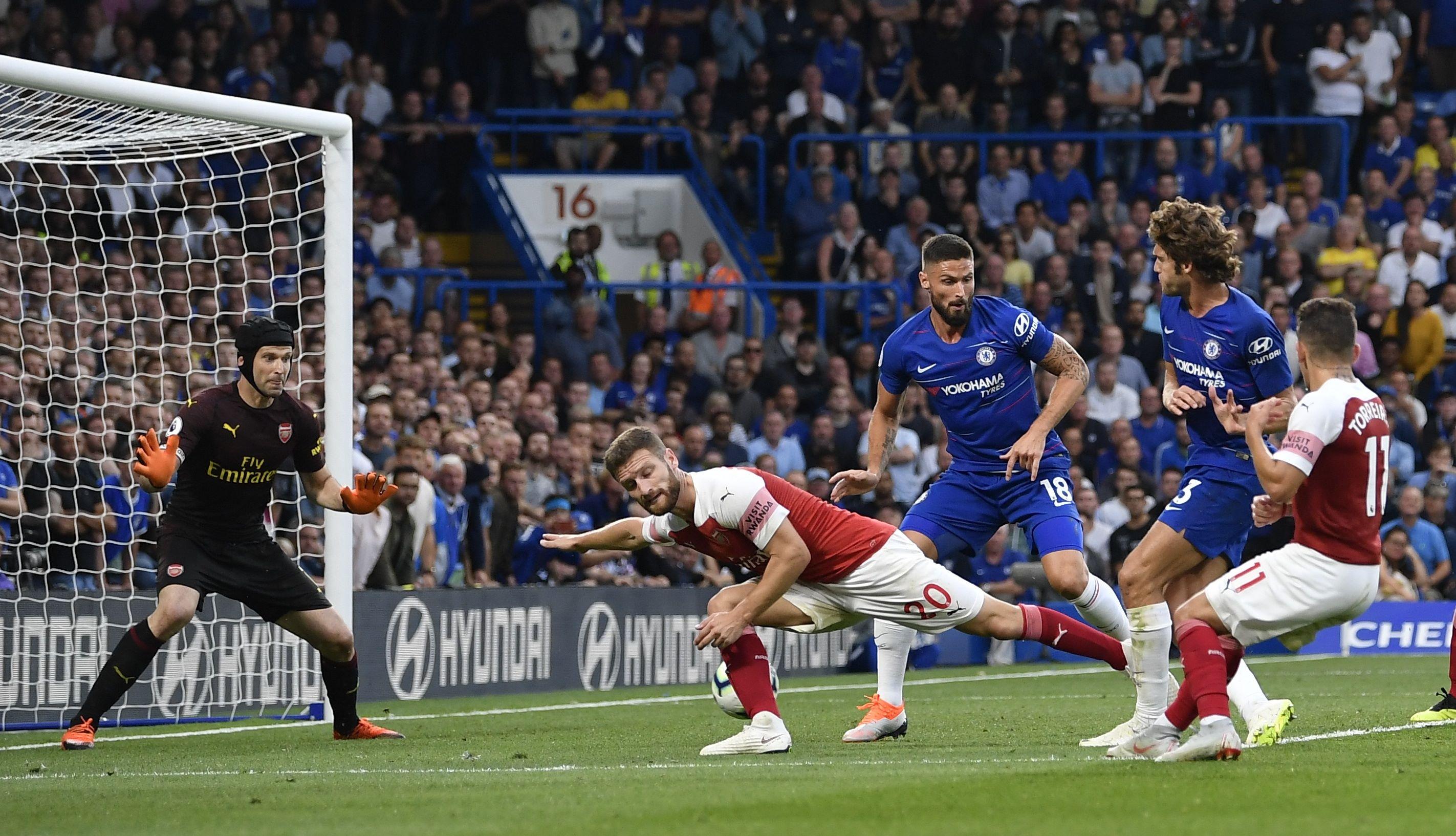 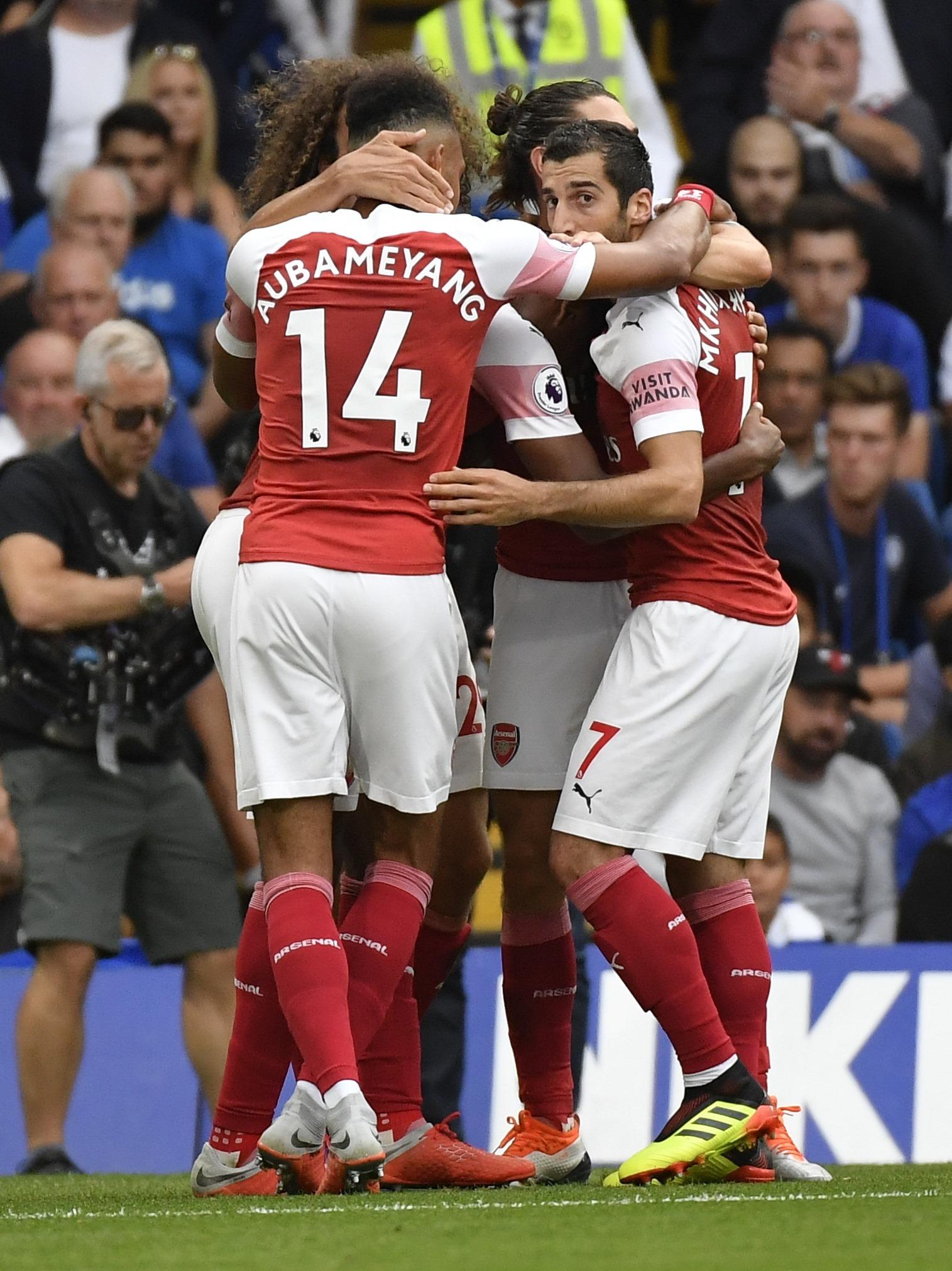 And just to make it even more nerve-wracking for Sarri, it took until ten minutes from the end for Chelsea to regain the lead and snatch victory.

It can’t have been a comfortable experience for both managers. Unai Emery could also have been forgiven had he borrowed a fag himself to stop the shakes in a pulsating London derby.

Sarri was put through the mill in his first Premier League home game as new head coach.

Pedro and Alvaro Morata swept his team into a 2-0 lead with classy goals that appeared to put the game to bed inside the first 20 minutes. 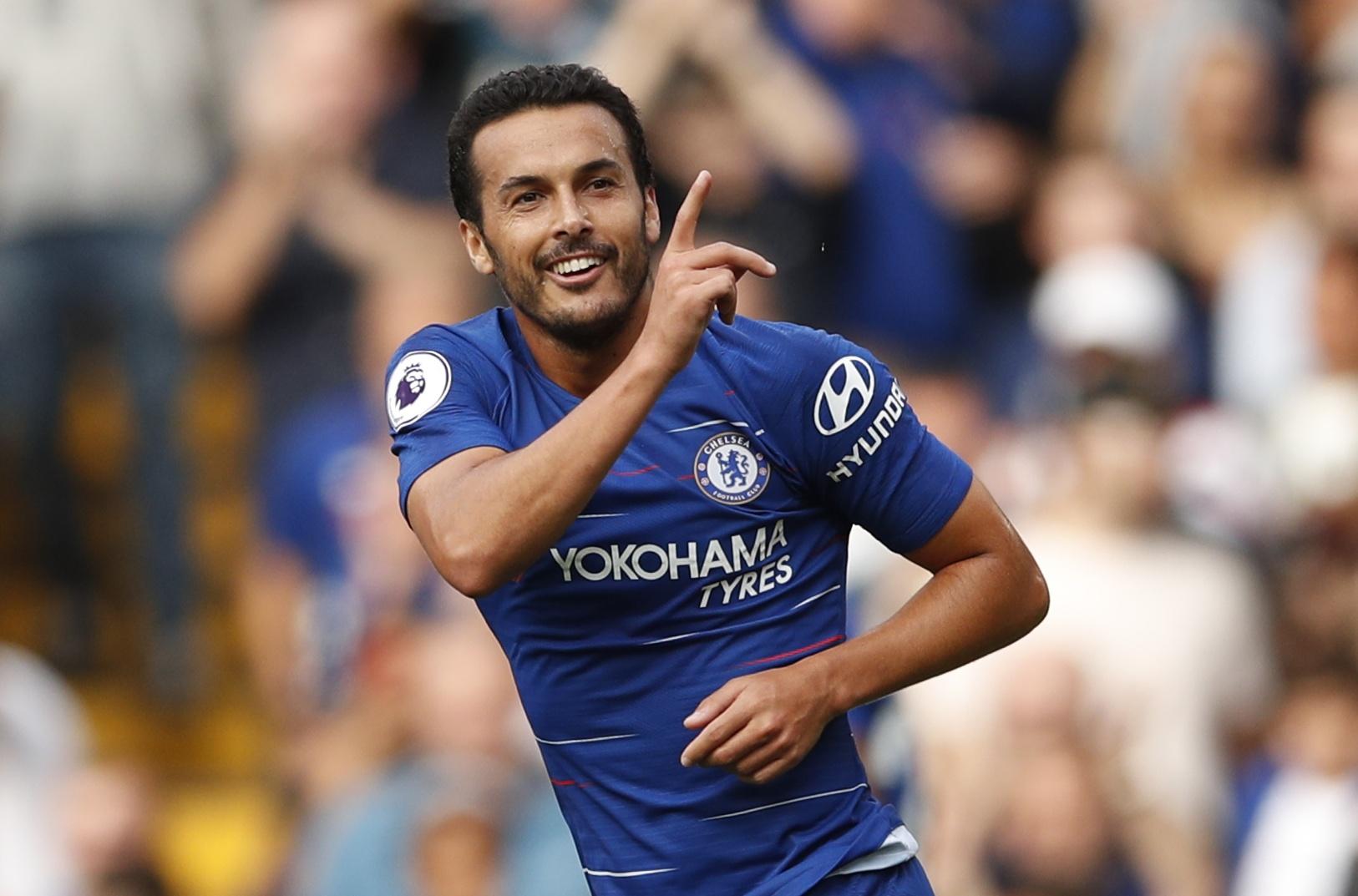 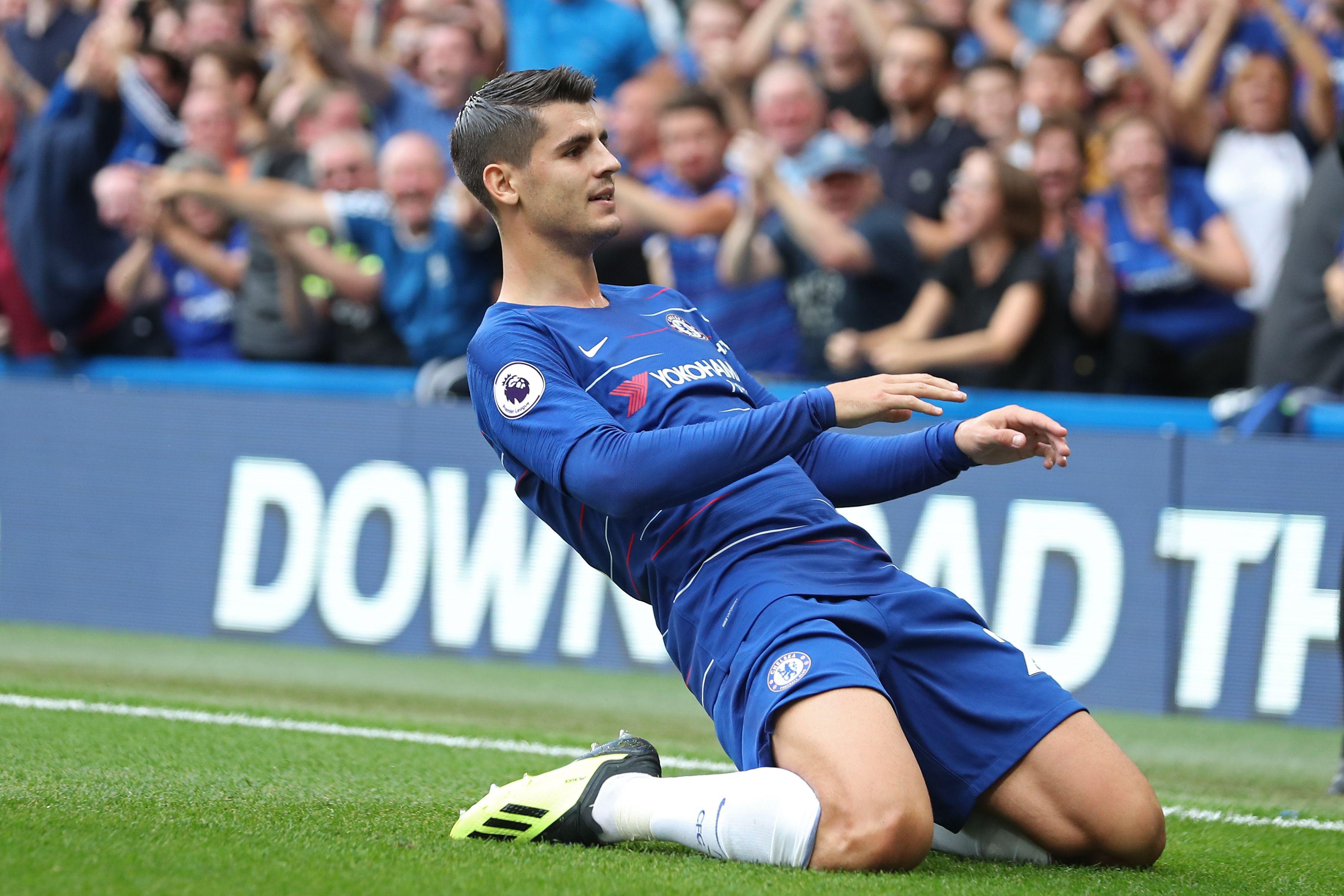 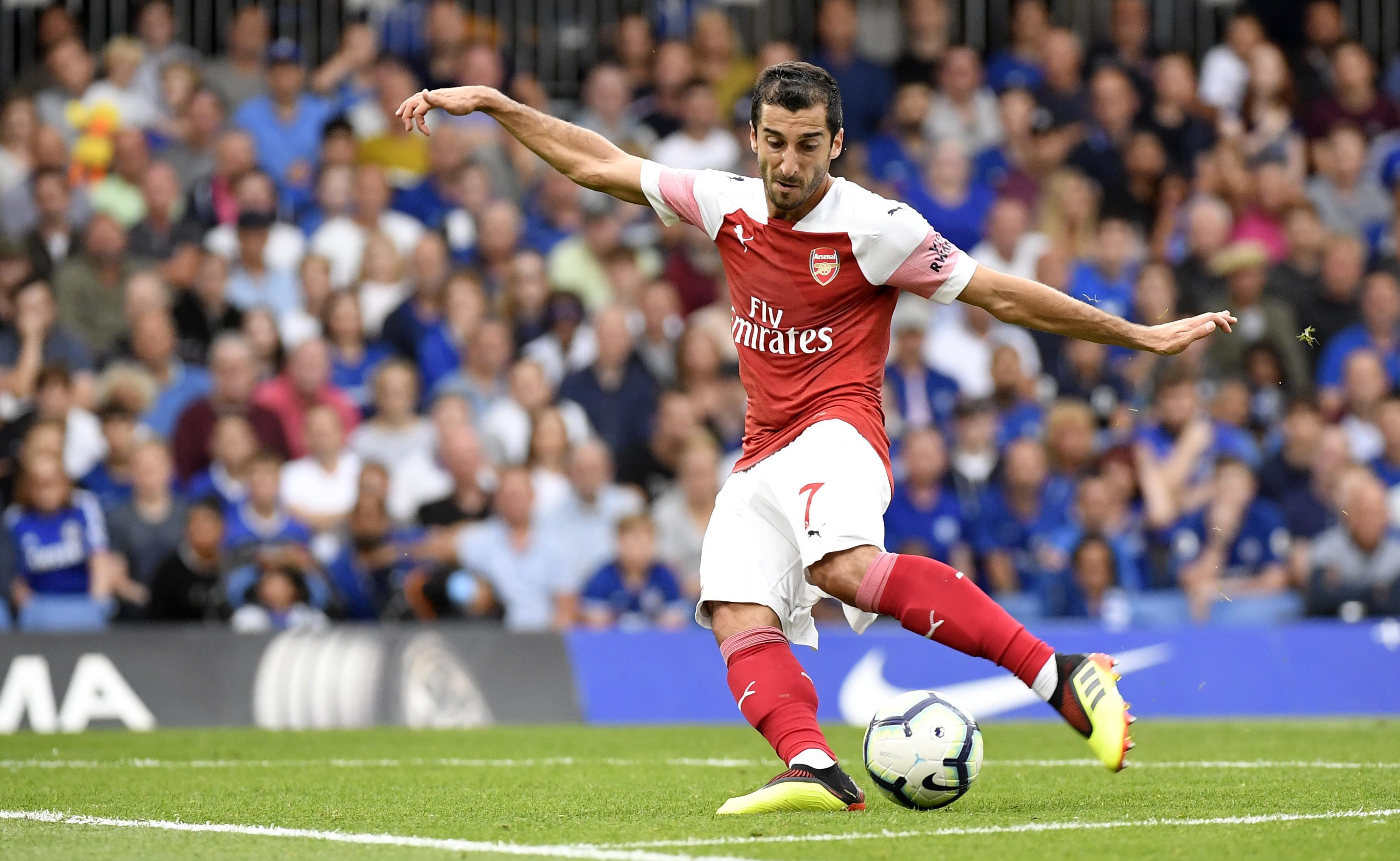 The first saw Spaniard Pedro finish off a three-man move which began with Jorginho’s superb through ball to Marcos Alonso in the 10th minute.

Morata then latched onto a through pass from Cesar Azpilicueta and rounded Shkodran Mustafi before slotting home a tidy finish.

That came just a moment after Pierre-Emerick Aubameyang missed a glorious chance to equalise, putting the ball over the bar when unmarked just eight yards out while unmarked. 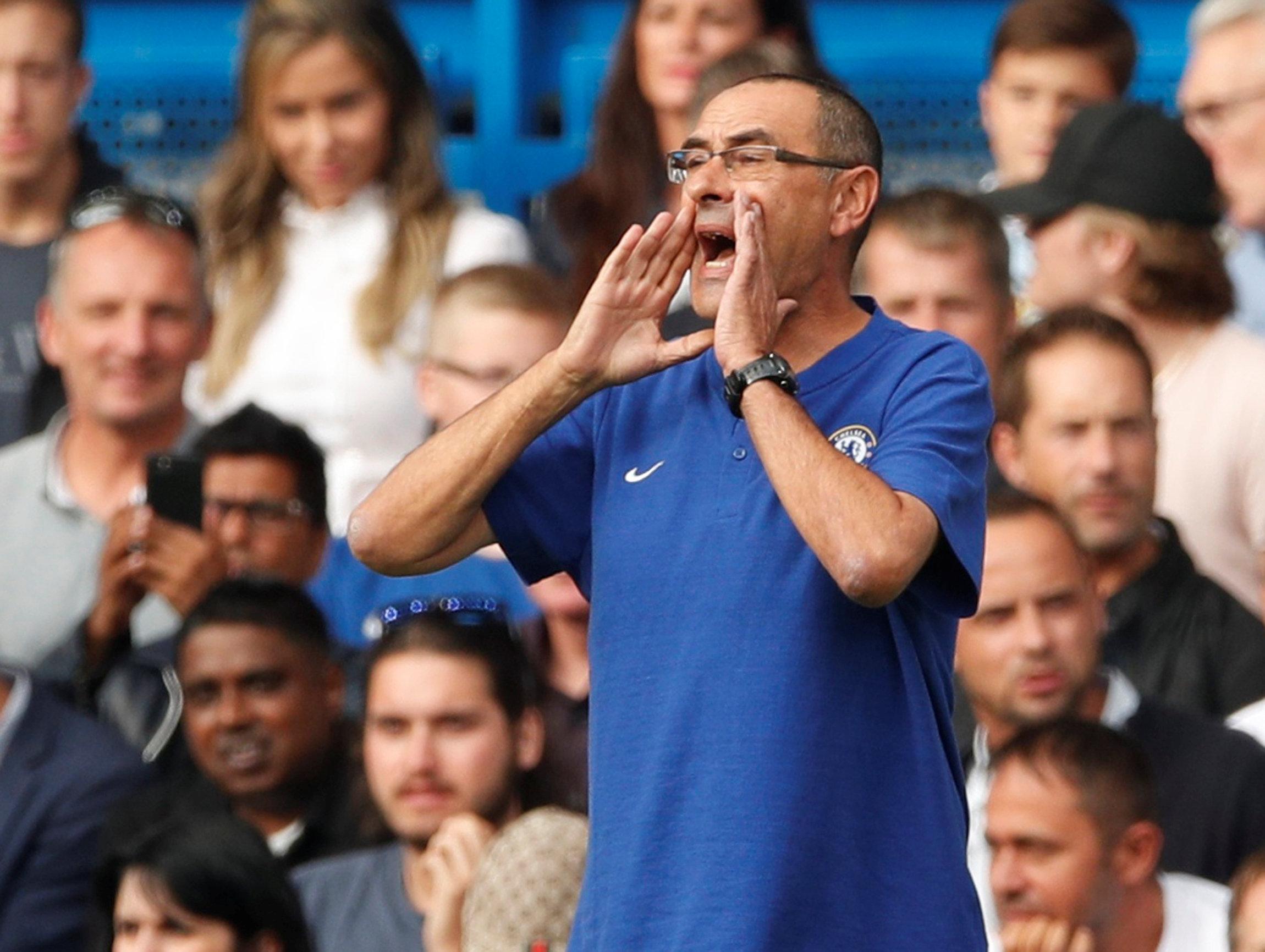 Henrikh Mkhitaryan produced a similar blunder before he pulled one back with a neat finish from just outside the box.

Alex Iwobi made it 2-2 when he slipped free of N’Golo Kante in the middle of the box to blast home a low centre from Mkhitaryan.

Aubameyang went close again and Chelsea made strident claims for s penalty in the second half when Sokratis appeared to handle the ball while getting up from the ground after a sliding tackle.

Alonso then poked the ball in from inside the box in the 80th minute to maintain both sides’ 100 per cent start to the new season – Chelsea have won both matches and Arsenal have lost them.