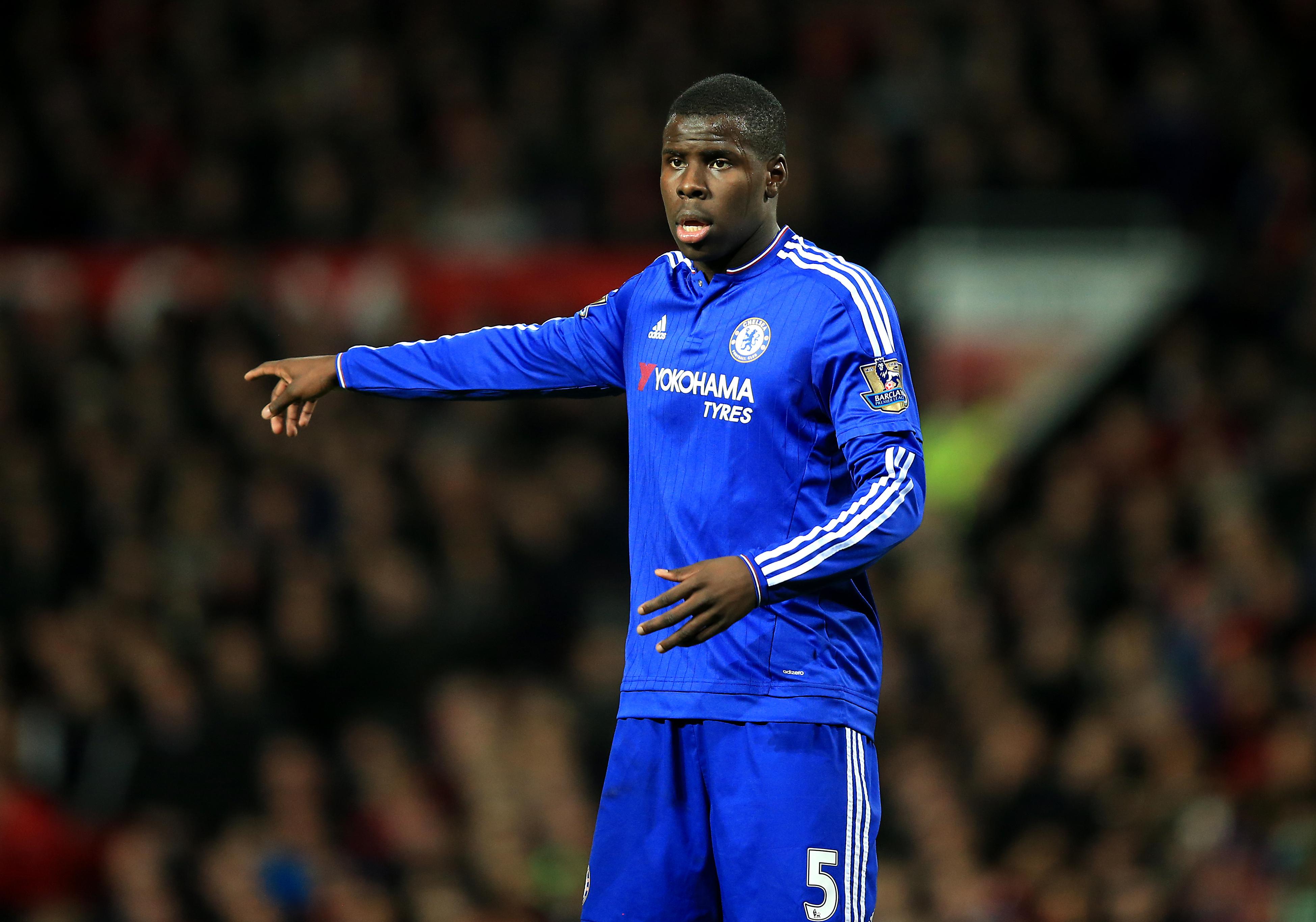 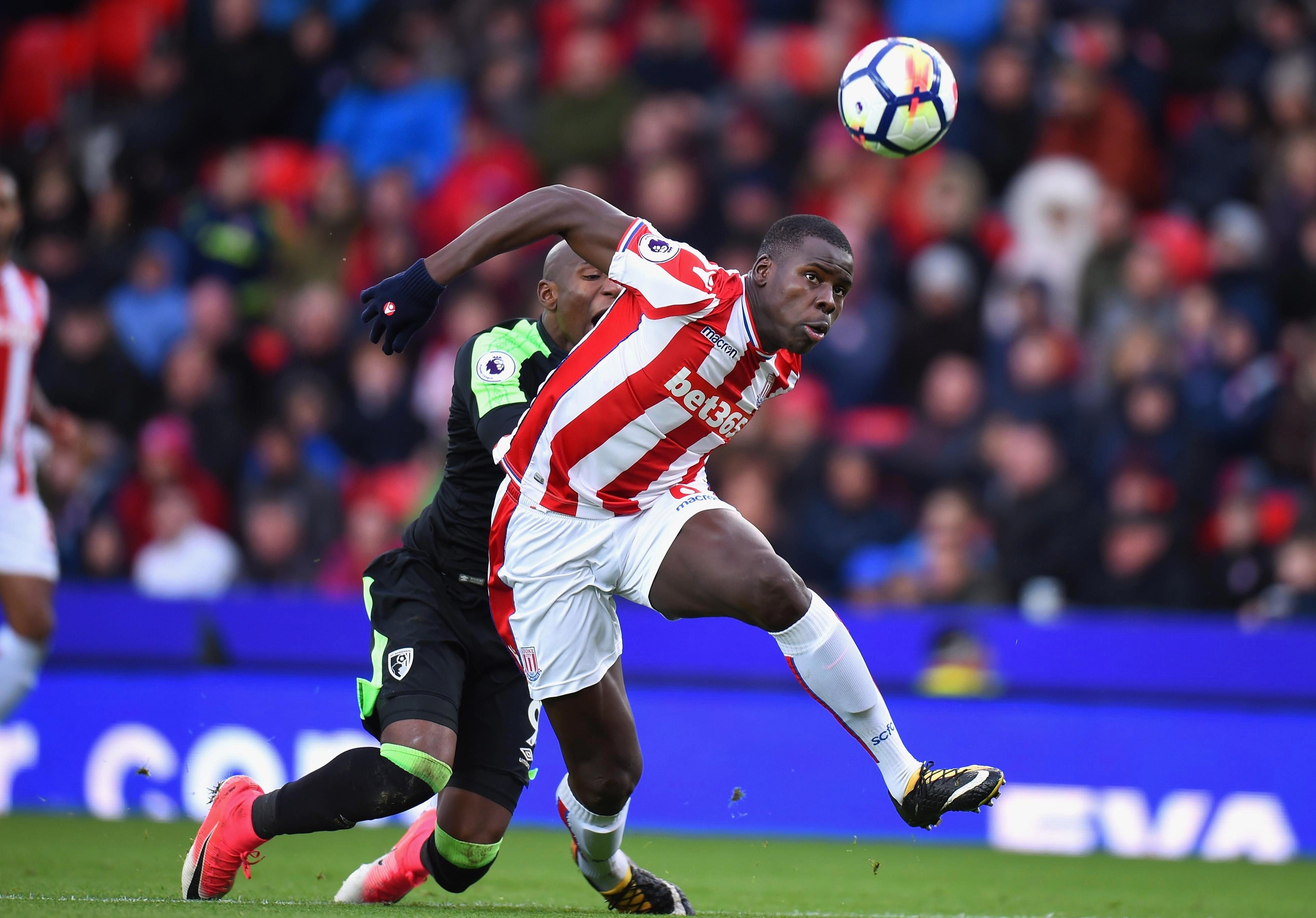 Zouma will boost the Toffees defensive ranks, with Michael Keane and Phil Jagielka their only senior centre-backs, as reported by L'Equipe, via Get French Football News.

The ex-Saint-Etienne youth product was recently linked with a move to Manchester United.

But Chelsea rejected their approach, citing they did not want to better a direct rival for the top spots in the Premier League, nor let Zouma leave on a permanent deal.

Now Everton face a race against time to ensure the correct paperwork gets submitted and the deal goes through ahead of today's transfer deadline.

Zouma has struggled with getting regular game-time since joining Chelsea in January 2014.

The France international immediately went on loan to his former side Saint-Etienne, but faced competition for places at the Blues.

Everton will be grateful for Zouma's availability, as they rebuild their slim defence.

Departures of Ramiro Funes Mori and Ashley Williams has left them with just two senior centre-backs.