WOLVES have joined Premier League rival Chelsea in the race for Porto striker Moussa Marega, according to reports. 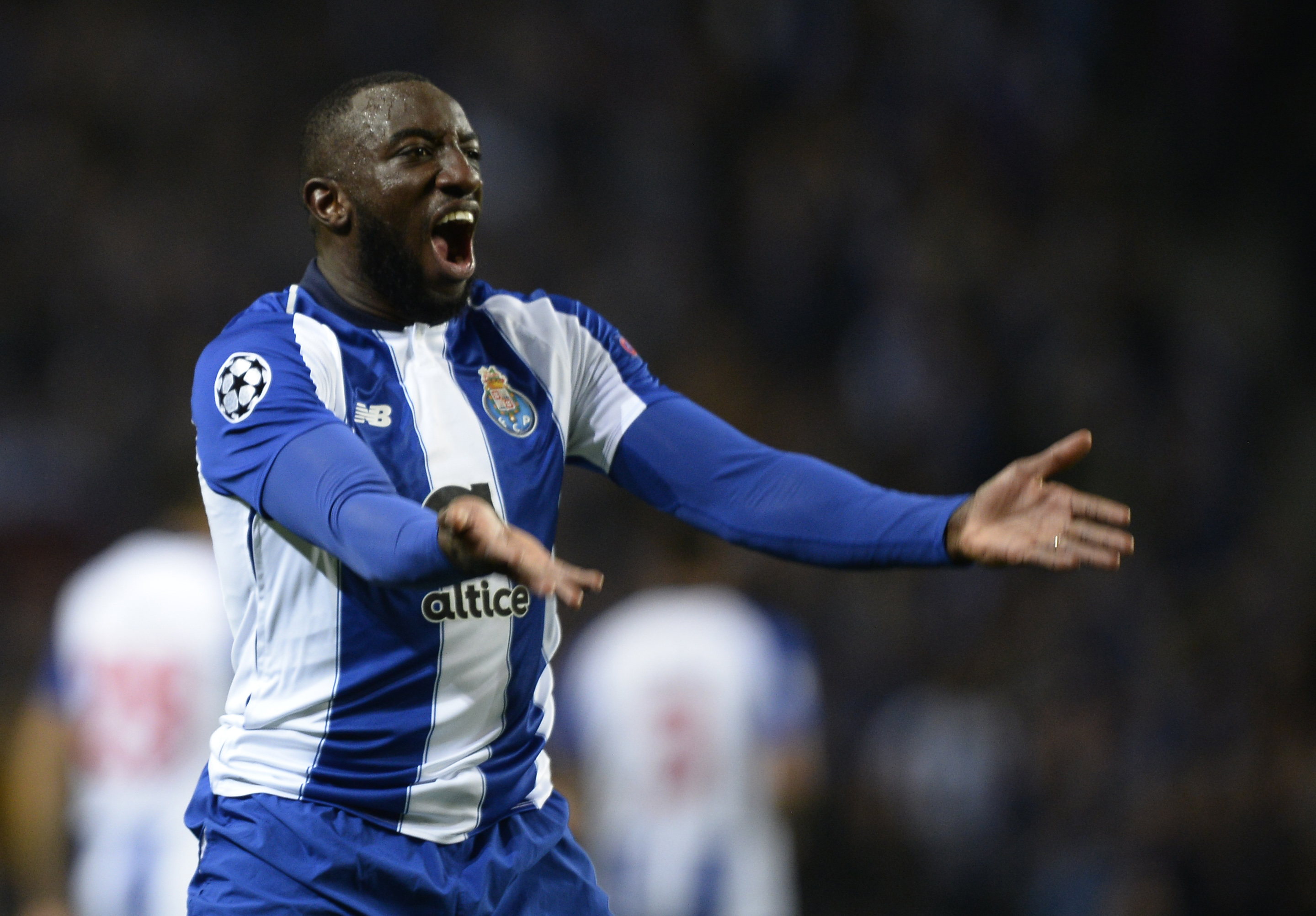 However, Molineux boss Nuno Espirito Santo wants to bolster his attacking line while also bringing in cover for his striking pair.

Marega has two years left on his Estadio do Dragao deal boasting a £30m release clause.

The striker has intentions to make a switch to England with West Ham and Everton also contenders for his signature.

Last summer the Hammers opened talks with the player and could swoop again for him this term.