The Blues midfielder was brought in last summer as a replacement for Nemanja Matic. 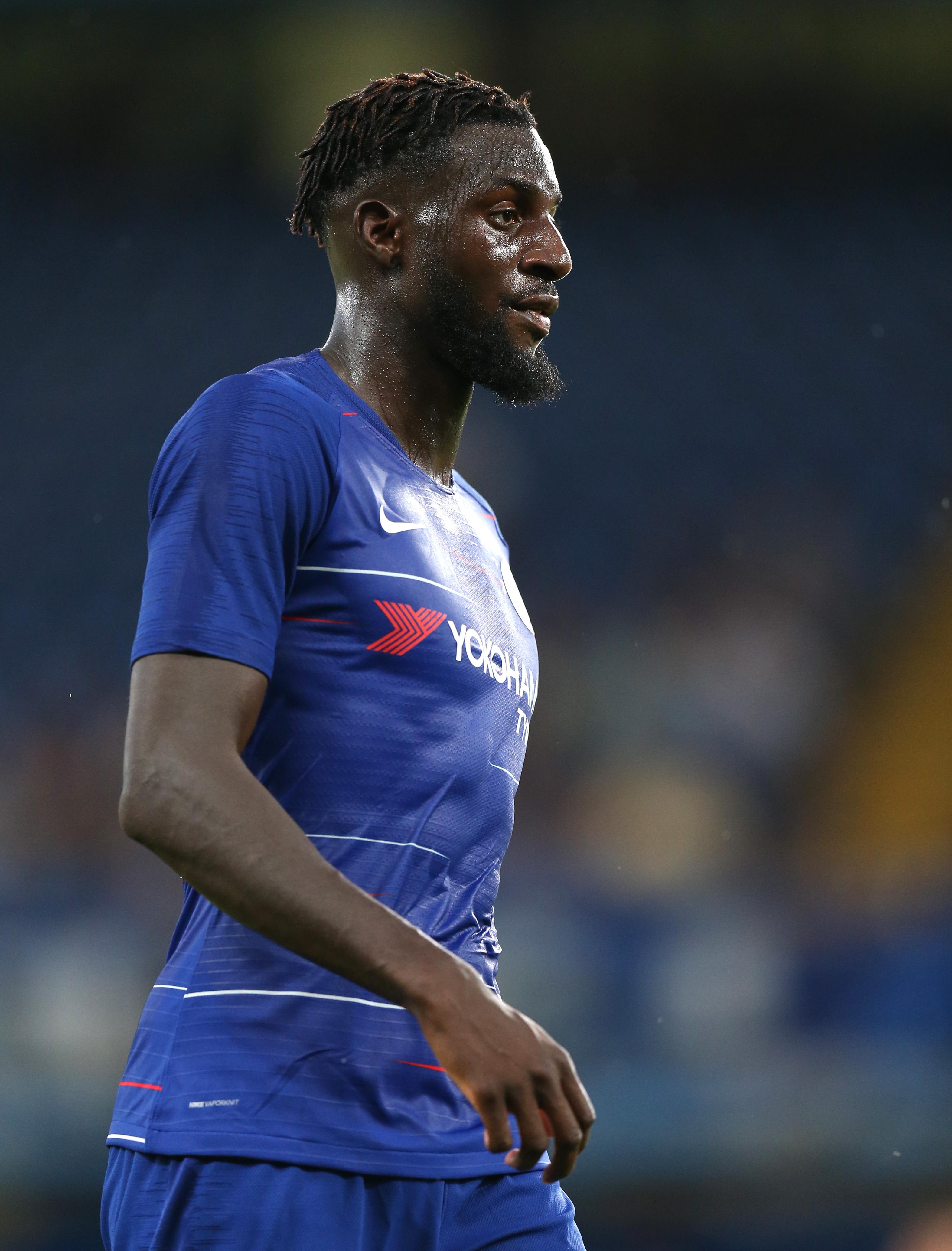 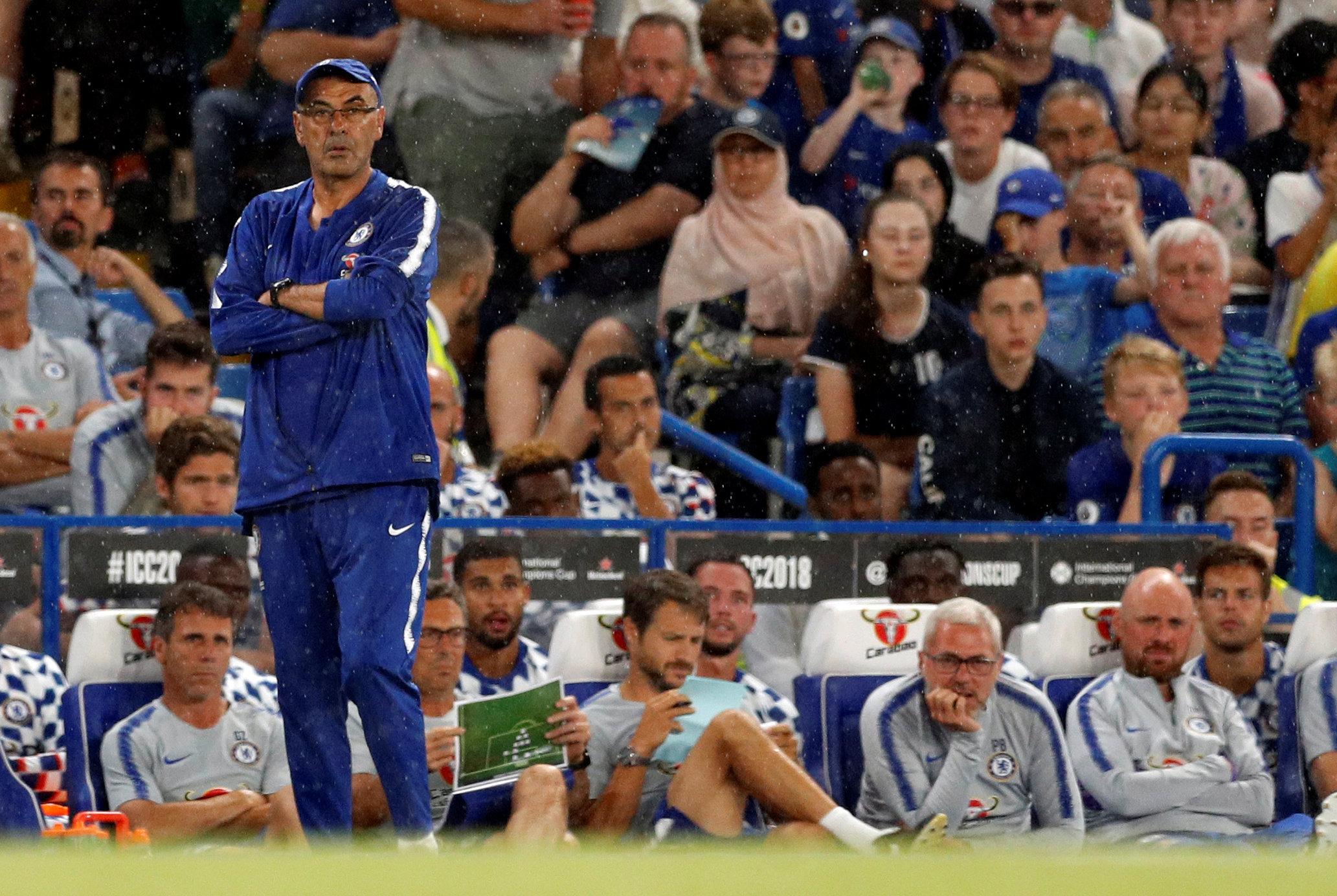 Sarri is getting set to take charge of his first Premier League game against Huddersfield at 3pm on Saturday.

He said: "Now I think the squad is too large.

"Some players have to go on loan. I don't know who at the moment.

"I prefer to have 23 or 24 players and three or four very young players. No more." 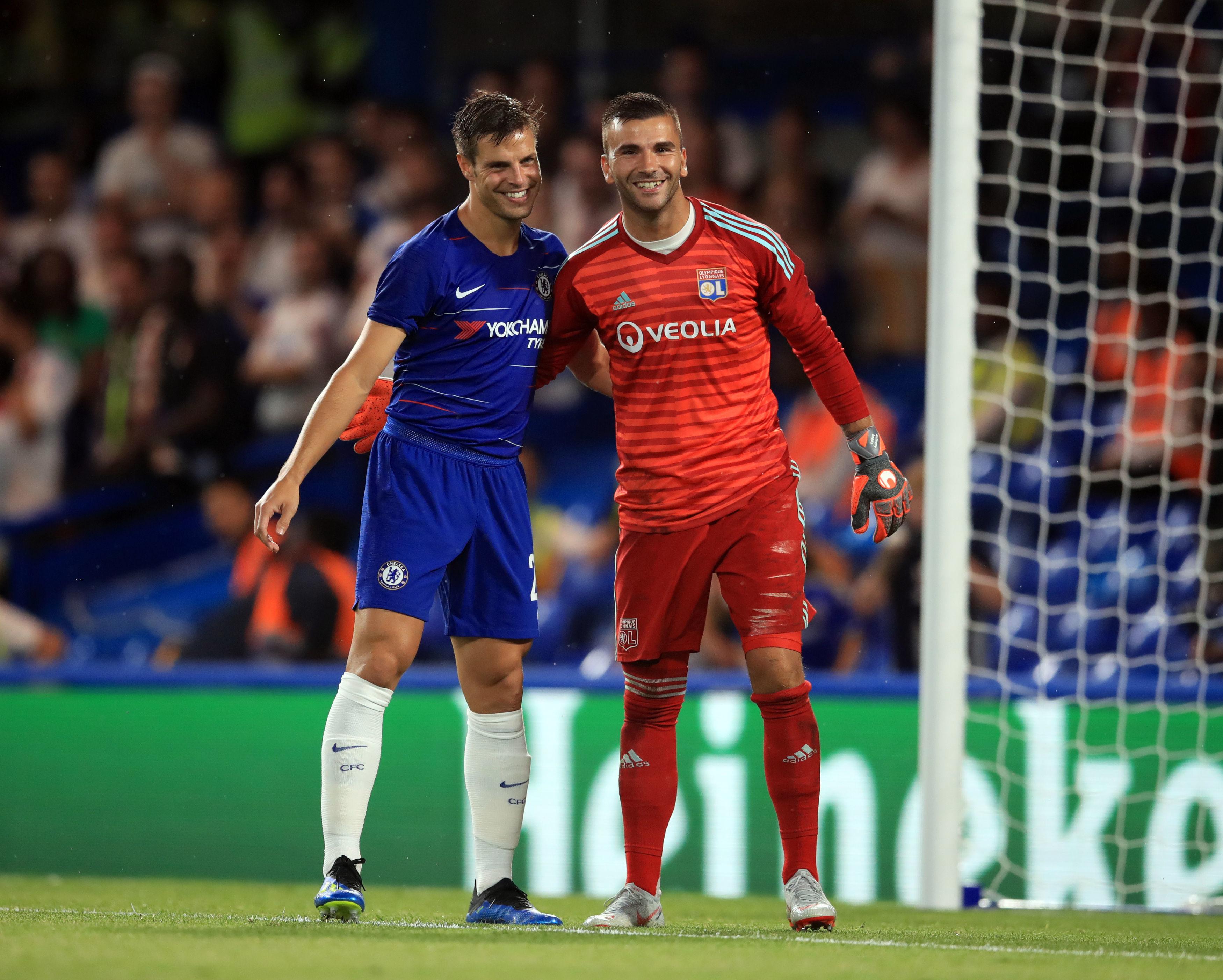 Sarri has also suggested that Cesar Azpilicueta will take over the armband as Chelsea's new captain, if only for tomorrow.

And he remains unsure if new signing Kepa Arrizabalaga will start in goal at the Kirklees Stadium or if it will be Willy Caballero between the sticks.

He added: "For tomorrow, I think Azpilicueta, but it's not the final decision.

"Then, when my idea is clear, I will make a decision. The final one."