CHELSEA boss Maurizio Sarri is confident that he will have N'Golo Kante fit for the Europa League final.

The French World Cup winner was struggling with a hamstring injury that he picked up against Watford on May 5. 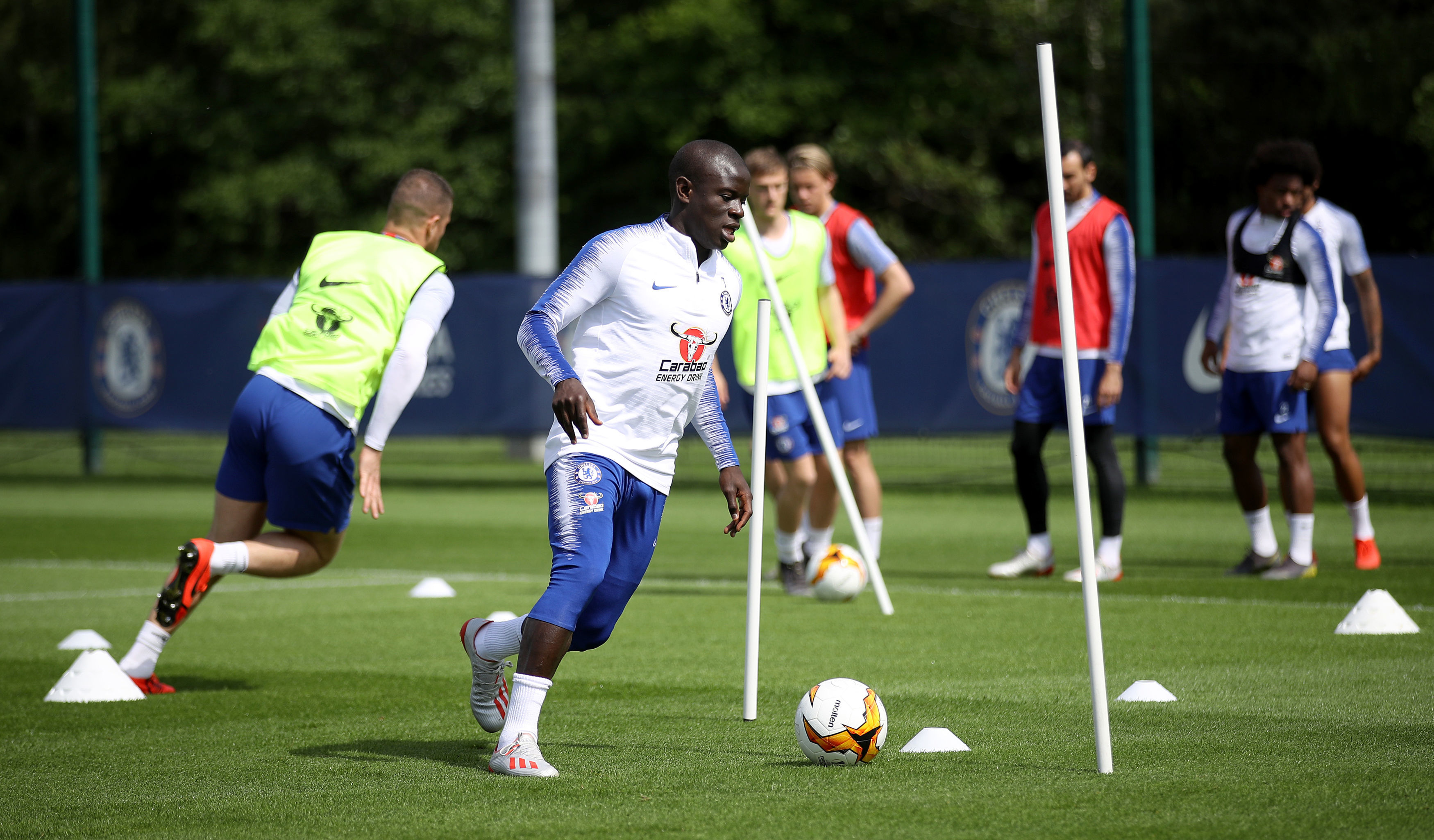 He would then miss the semi-final win over Eintracht Frankfurt and the final league game of the season against Leicester.

However he handed Chelsea a major fitness boost by returning to training on Monday ahead of schedule.

And now Sarri remains "optimistic" that he will play a big part in Chelsea's biggest game of the season.

When quizzed on the midfielder's fitness, he said: "We are trying to recover Kante. He had part of training yesterday with the group, so we're optimistic he will be able to play the final."

Sarri gave no hints on any fresh injury concerns ahead of the controversial final in Baku next Wednesday.

Chelsea lost fellow midfielder Ruben Loftus-Cheek last week with an Achilles rupture during a Holocaust Memorial match in the US.

Young winger Callum Hudson-Odoi is also out with a similar problem.

Both players have undergone surgery.

But Kante’s return is good news for The Blues as Sarri bids to win the first trophy of his managerial career in the all Premier League clash in Azerbaijan. 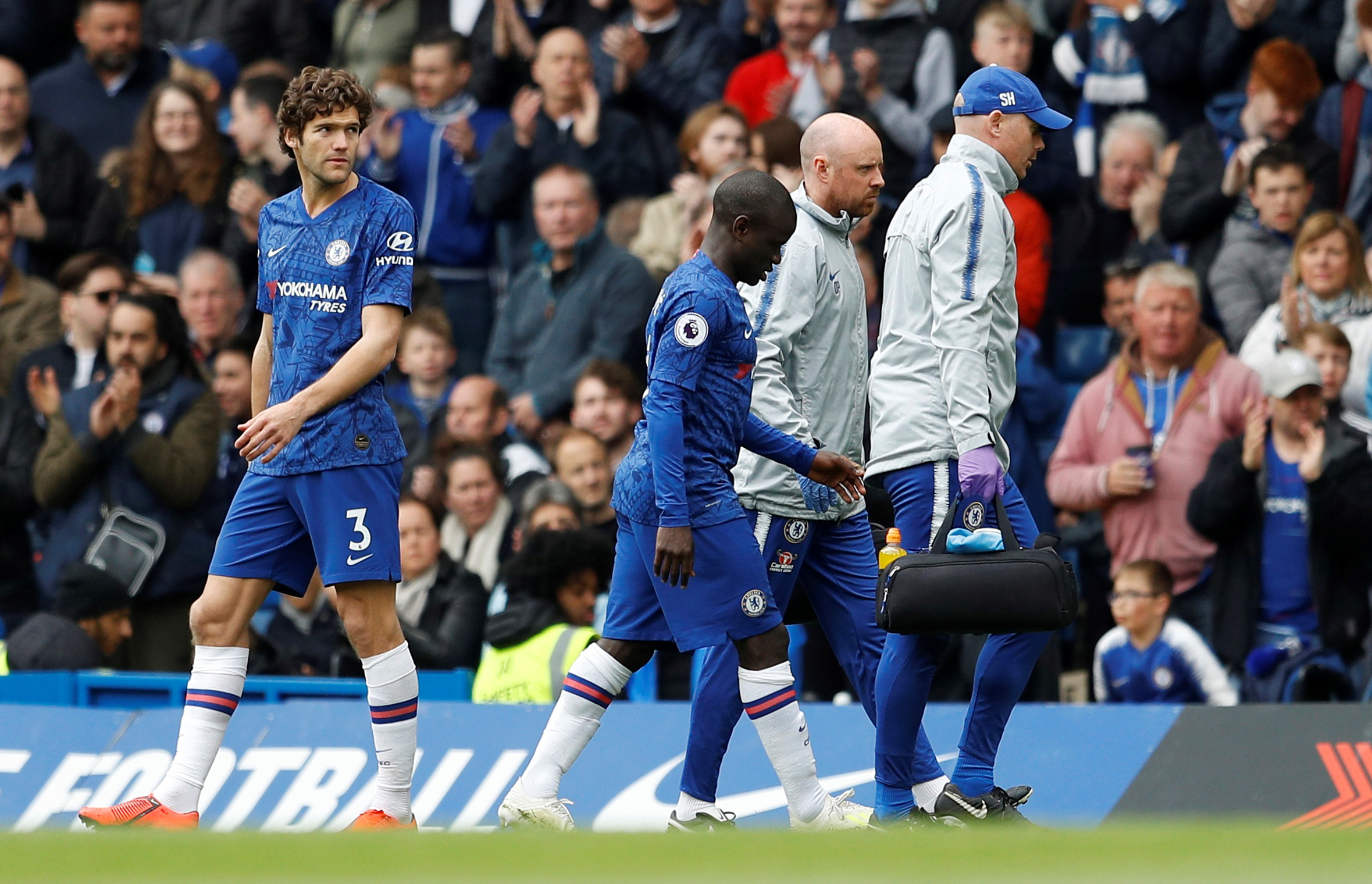