The Daily Star claim the Catalan giants had several bids rejected for Willian – who notched the Blues' winner against PAOK in their Europa League opener on Thursday night. 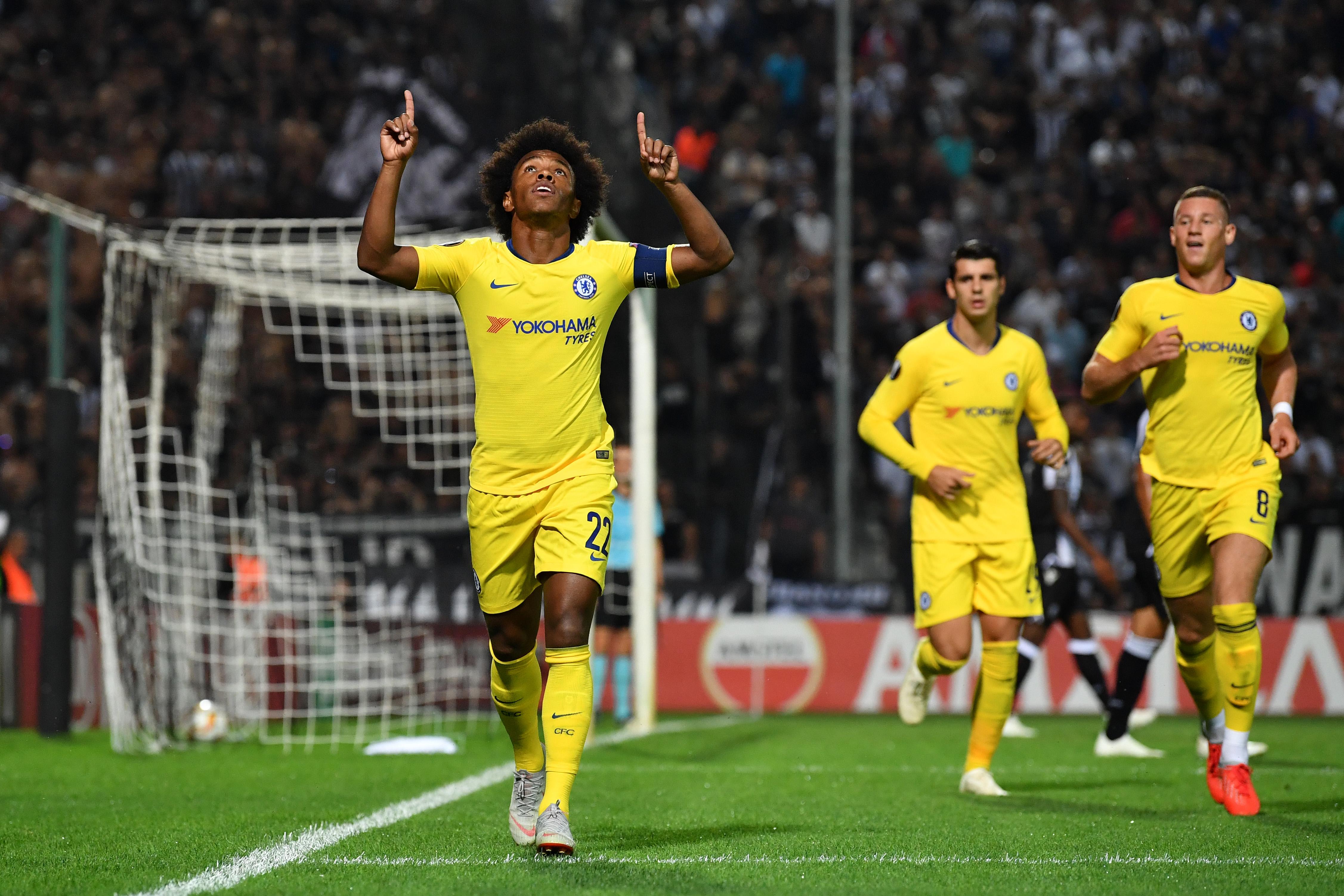 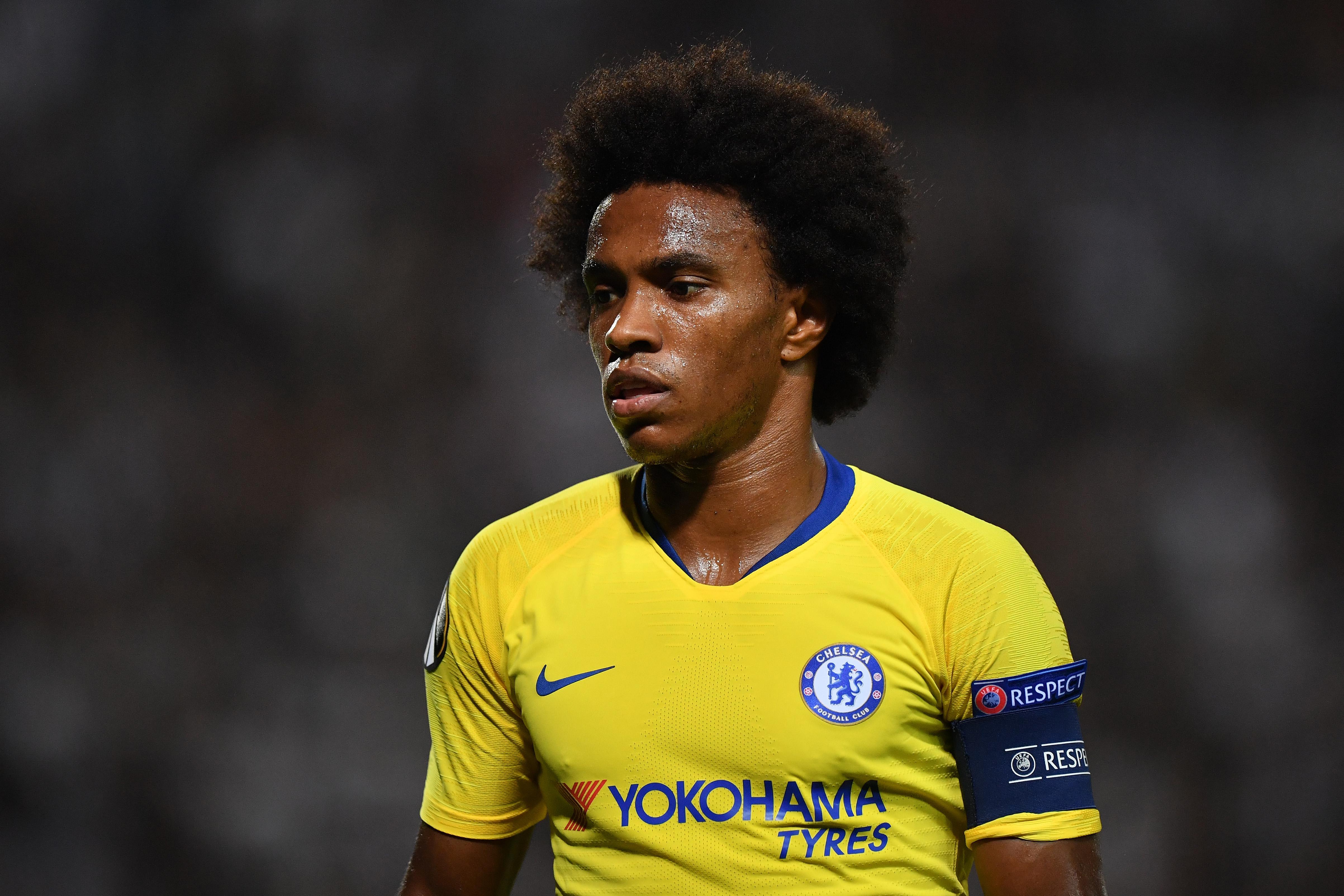 Barca then looked elsewhere and signed another Brazilian, Malcom, from Bordeaux.

However, Willian, who said he would have left the club had Antonio Conte remained in charge, says he's "very happy" at Stamford Bridge.

He said: “I am very happy. I was always happy at Chelsea.

“I don’t want to talk about the past. I am happy with the new manager and profile of football.

“I think we have a great team atmosphere and we can do everything to win titles." 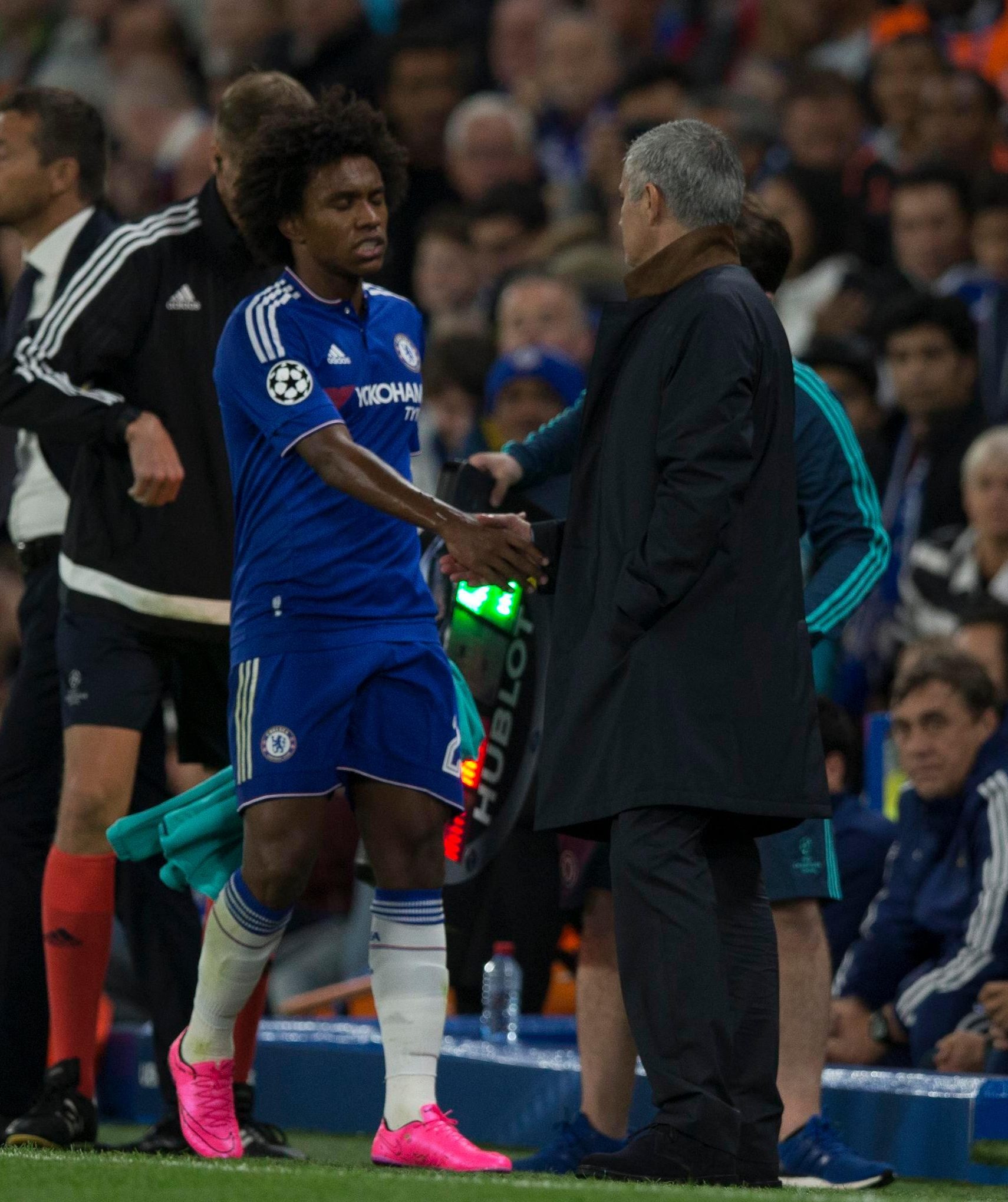 And Willian has no immediate intentions of leaving Stamford Bridge, he did admit that he wants to work with the 55-year-old again before he hangs up his boots.

He added: “Mourinho is the best manager I've ever worked with.

"We have a good relationship, we are friends.

“Sometimes we talk, we text, we send messages to each other via WhatsApp.

"He is a great manager, I really enjoyed working with him. I hope I can work with him again someday."