Ex-England defender Cahill has seen his career at Stamford Bridge come to a standstill since the arrival of manager Maurizio Sarri. 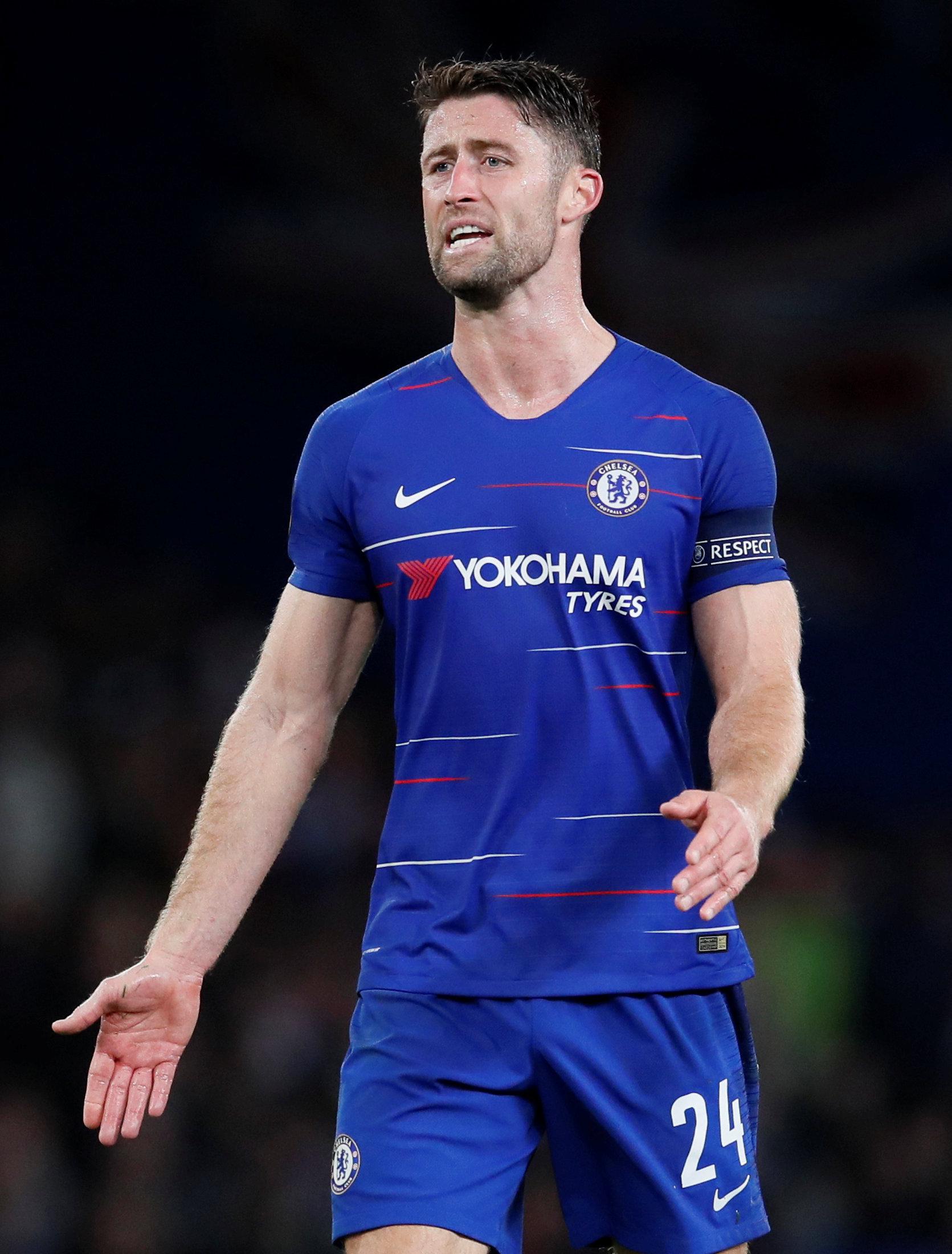 The 32-year-old year old has appeared in just one Premier League match this season and admits he may need to leave the club mid-season in the search of regular first team football.

Now the Mirror report that London rivals West Ham are considering making a move to snap him up when the transfer window opens.

They say boss Manuel Pellegrini has been given the go-ahead to look at bolstering his squad in January as he continues to overhaul things at the London Stadium.

Bringing in a dependable defender could be high on the Hammers manager's priority list given the club's struggles at the back so far this season. 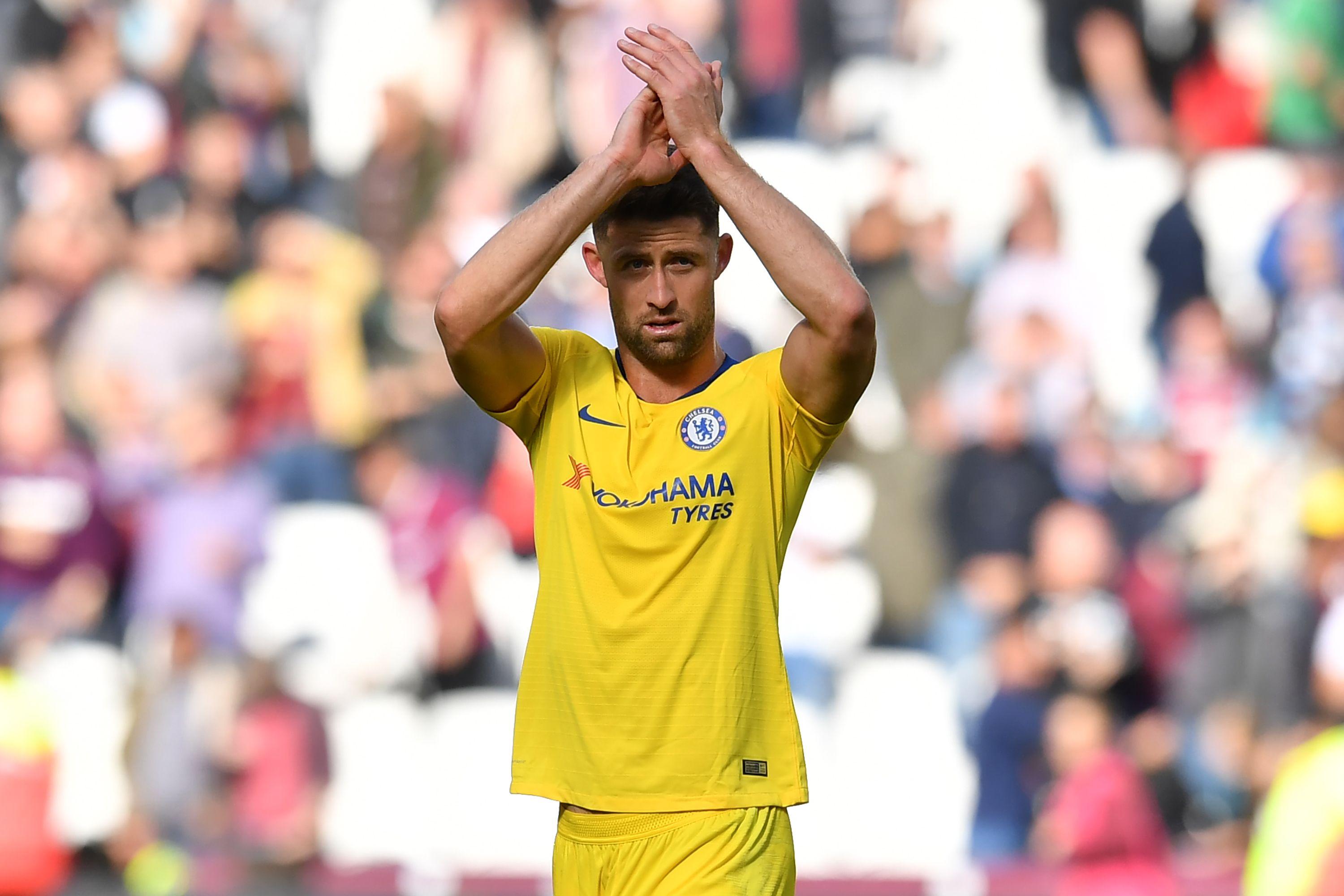 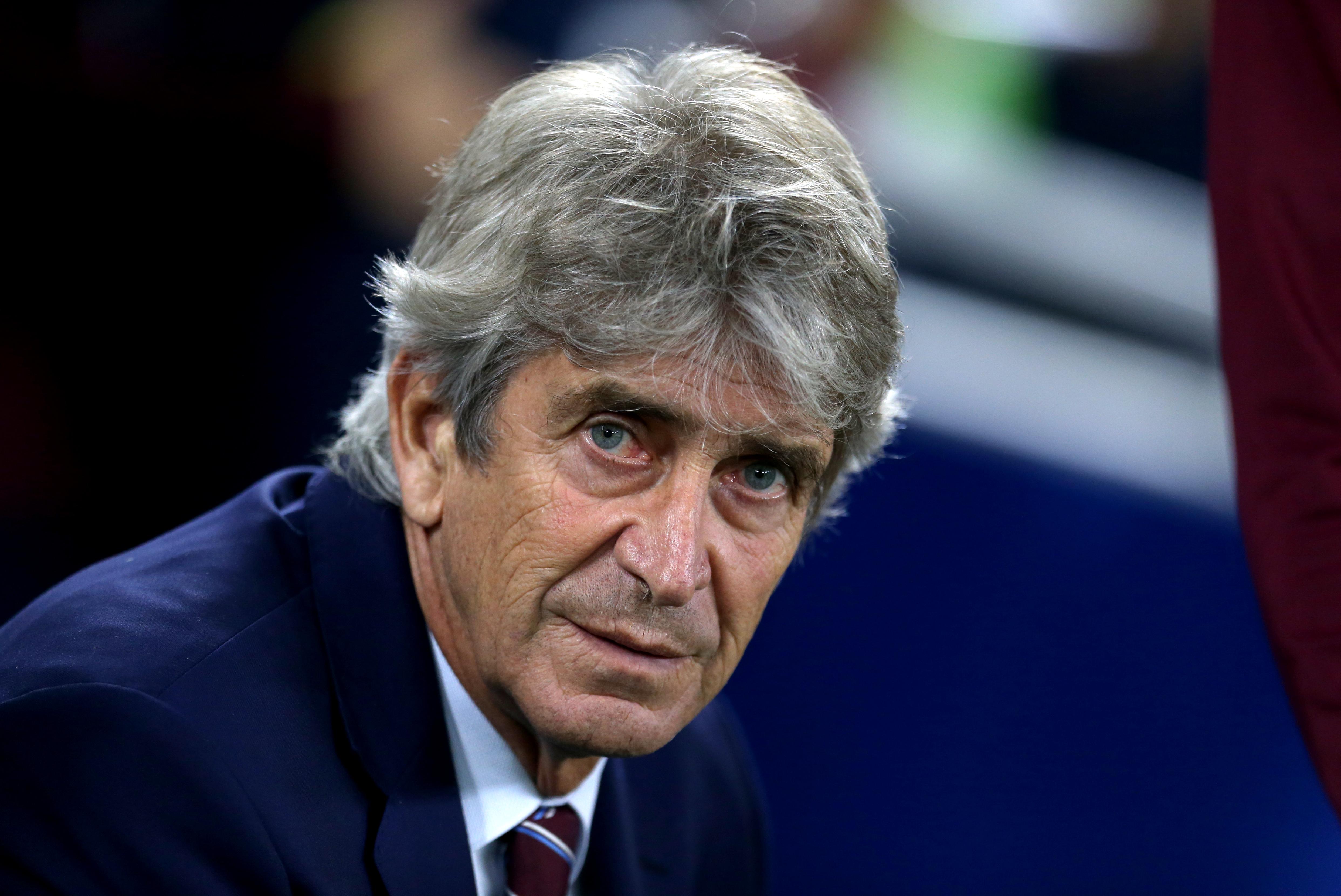 They have kept just one clean sheet in their opening eight matches – ironically against Chelsea when Cahill got 20 minutes as substitute for his only Premier League run-out of the campaign.

There are big hopes young centre-back Issa Diop will establish himself over the coming months, while Fabian Balbuena is also still coming to terms with life in England.

Beyond that only Angelo Ogbonna is recognised as experienced with Winston Reid a long-term injury casualty who is not even close to being fit.

So being able to bring someone in of Cahill's quality and experience would provide an obvious boost to Pellegrini's options.

And crucially he has shown he can play either in a back four or three-man defence – and system the Hammers manager is still keen to adopt.

Cahill is in the final year of his contract at Stamford Bridge, so would not command a huge fee if he were to be sold in January.

And the Blues would be happy to sell to someone else in the Premier League, especially to a club which is not a direct rival for league position.

But it is unlikely West Ham would have it all their own way should they follow through with a firm bid, with several clubs in the top flight also likely to make a move for a player of Cahill's standing.