The mixed messages surrounding Dayne Beams’ commitment to the Brisbane Football Club are becoming tiresome and to be brutal reflect a lack of professionalism from the player who in 2014 signed a front-loaded six-year contract, saying he wanted to return home for personal reasons.

Even allowing for the tough and tragic year that Beams and his family have suffered following the death of his father, Philip, from cancer, the Lions’ on-field leader owes his club more than this current lack of certainty regarding his football future. 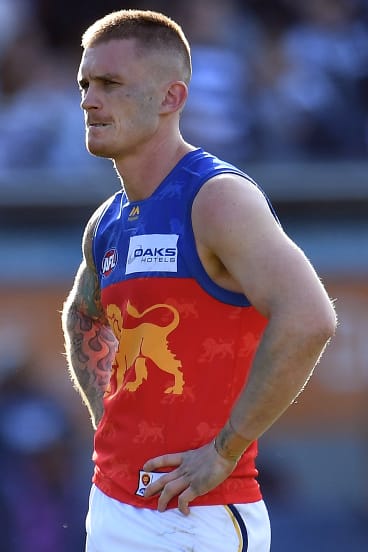 It is a murky saga that is in its fourth month. Fanning the flames most recently was Beams’ manager, Paul Connors, who refused to guarantee Beams would honour his contract and still cannot say that his client will stay with the Lions.

Just as Beams used the words ‘‘at this stage’’ to describe his allegiance to Brisbane in July, Connors in recent days uttered them again. Extraordinary.

Particularly given how outraged player and manager were at the report this week that linked Beams to Essendon. The Bombers issued a denial and Essendon officials called Lions bosses to reiterate there had been no contact.

But while Connors has denied Essendon is in the picture, he has left the door open to Beams leaving. The player himself was ropable, and yet what does he expect when he is telling the club one thing and his friends in Melbourne another? If all this talk is truly irresponsible speculation, then all Beams has to do is declare his commitment to the Lions. Categorically.

Beams’ momentous decision to leave Collingwood shattered the Magpies at the time, but club leaders Eddie McGuire and Nathan Buckley appeared to make their peace with him, just as Beams did with his decision to avoid the Copeland Trophy count that year. The Pies did well out of the departure, given that the first round draft pick got Jordan De Goey along with Jack Crisp.

Now Beams has told close friends still at Collingwood that he wants to return to Melbourne. That’s where the story began and refuses to finish. The rumour mill has – typically – blamed his partner but in fact it is the player who seems torn and you’d have to think that there are Victorian club’s swarming. 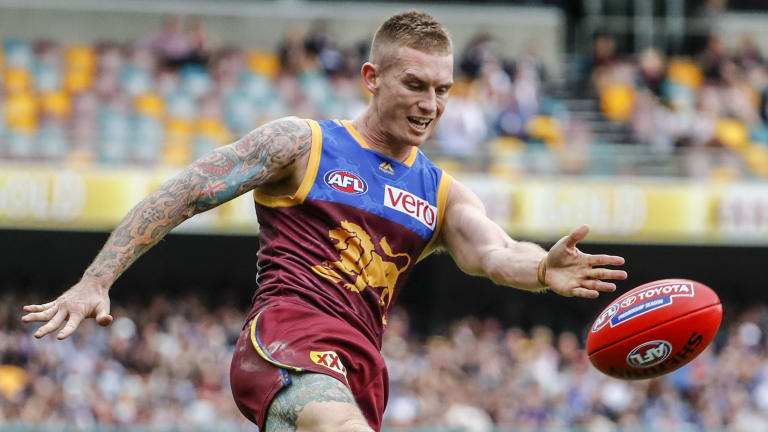 Dayne Beams in action for the Lions.

All parties agree Beams has struggled following the death of his father, who he helped nurse in his his final months. Even those close to him say the club could not have been more supportive as the realities of his loss impacted upon the team.

And no-one is underestimating his heartbreak and the associated mental issues that have haunted him this season. But why should that inevitably lead to a move south? Nor are we linking his decision to relinquish the top leadership role to anything but those struggles.

But Beams did accept the captaincy at the start of 2017 – a year which saw him deliver in spades after close to two seasons battling a series of injuries. And his situation cannot be compared to that of the Gold Coast’s Tom Lynch – a Victorian – who stepped up when Gary Ablett started to check out and who has served eight years with the Suns in a tougher environment. 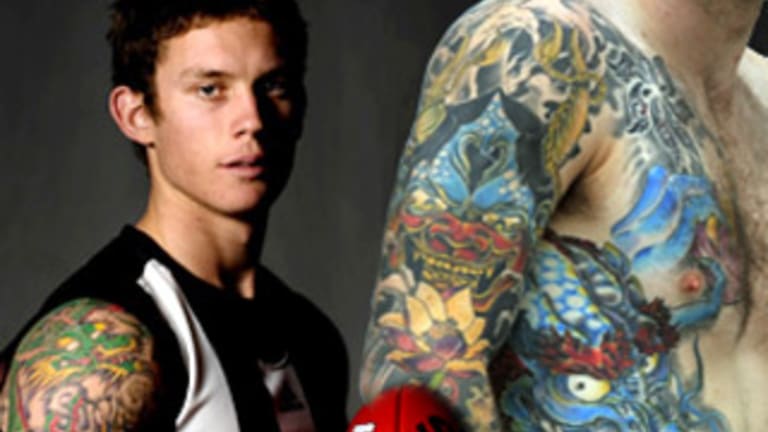 The cruel fact remains that all these departures erode the brand of AFL captaincy, even if Dayne Zorko will continue to serve in that role in future and whether or not Beams stays. He has reportedly continued to show leadership, speaking emotionally to his teammates after games and recently extolling the efforts and talent of Brisbane’s young brigade.

Should Beams do the right thing by Brisbane – and honour his generous six-year contract – the impact for the Lions and the national competition will transcend the club’s chances of returning to finals in 2019.

It’s not Beams’ fault that he shapes as the current poster boy for Australian rules football in Queensland at a time when the Gold Coast have lost one captain who was openly courted by Collingwood and stand to lose another. People who say loyalty is no longer a part of football have no clue as to why this game is so precious to so many.

But the uncertainty around his future and the public relations damage that does to the Lions at a time they are starting to look like a competitive football team is Beams’ fault and his alone. The fact his contract was generous in the early years and less so now could create an Ablett-style thicket of negotiations even if there is just one club involved.

Beams should stand up before the end of the season and declare without mitigation that he will stay.
If not the Lions should play hardball and hold him to his deal. At some point – and this situation fits – the club must stand firm.