But there is a difference this time around. Gone is the white Real Madrid kit to be replaced by the black and white stripes of Juventus. 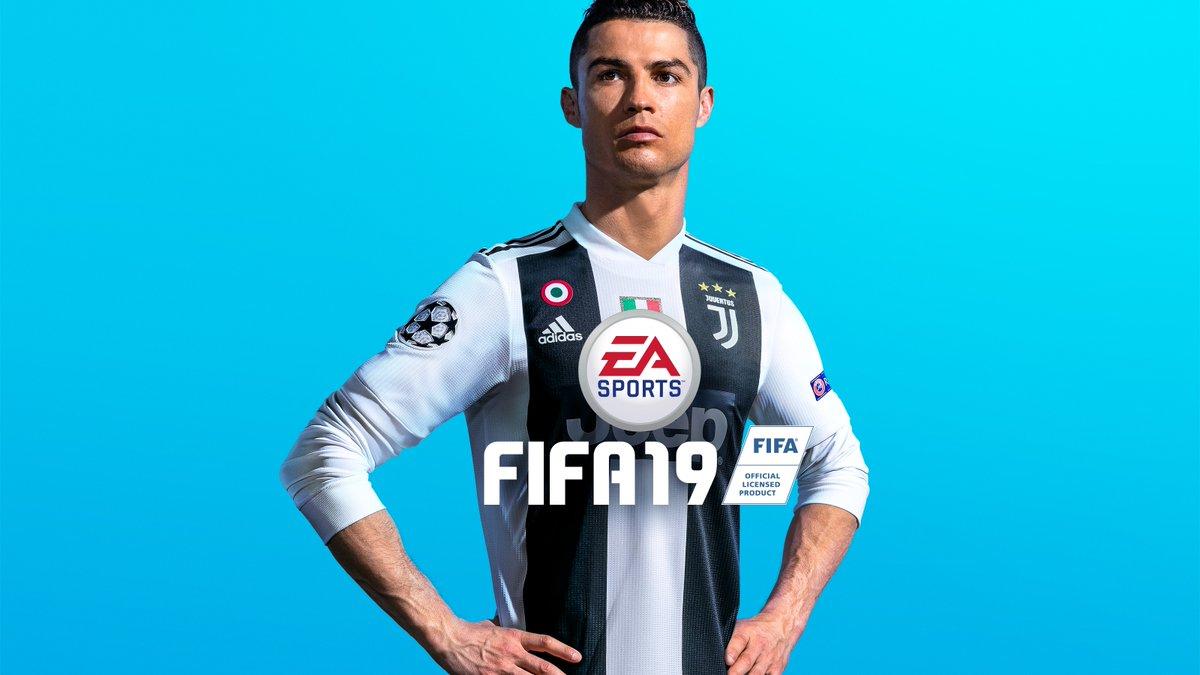 Of course that's because the 33-year-old superstar joined the Italian giants for £99m this summer in one of the transfer window's most stunning moves.

CR7 will front the standard edition of the popular football game, back this season for Fifa19.

He is joined by the world's most expensive footballer, PSG hitman Neymar, on the covers of the Champions and Ultimate editions. 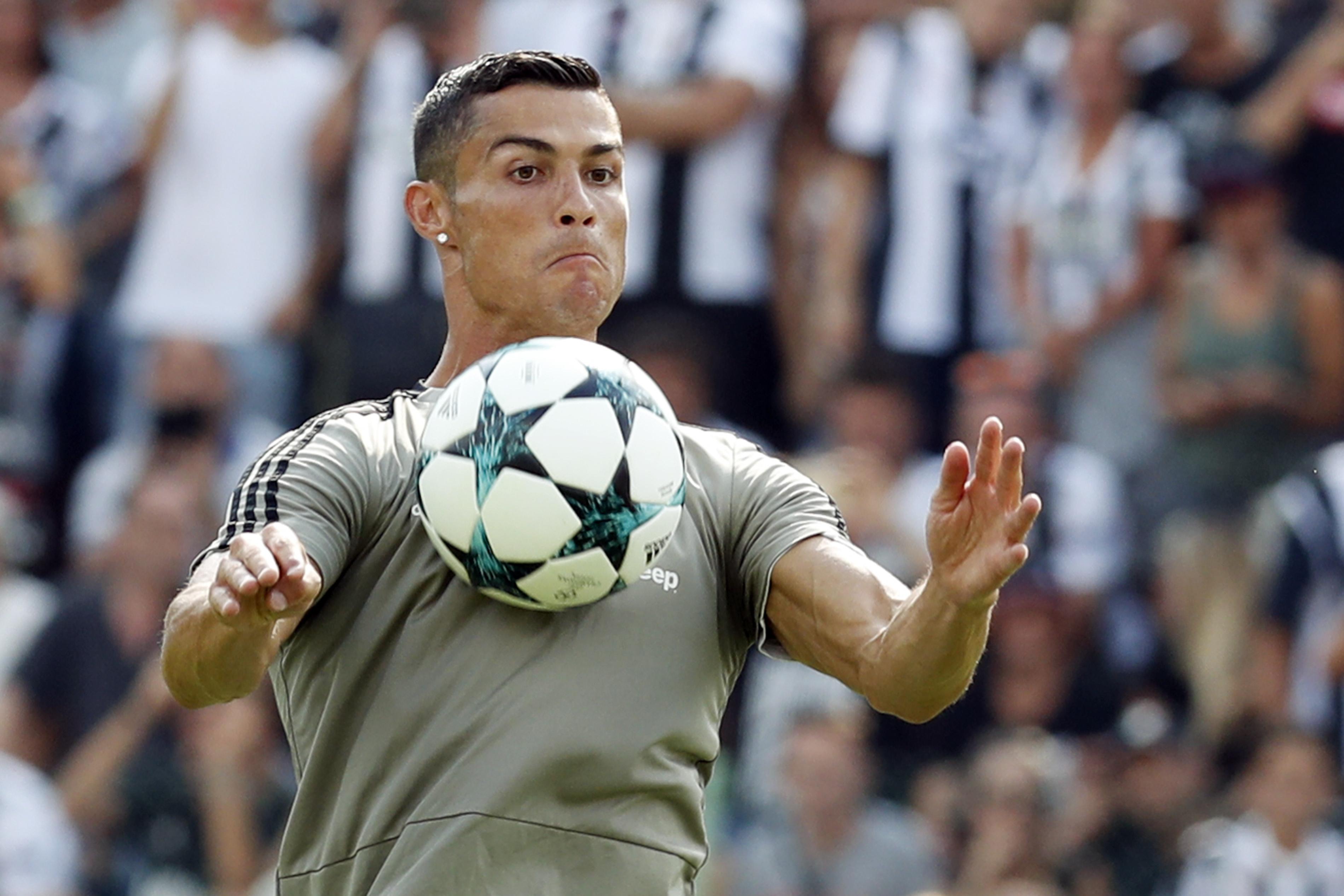 It's the second bit of good news for the Portuguese striker.

SunSport revealed how his overhead kick goal against his new club Juve leads Uefa's Goal of the Season nominees.

The Portuguese star, 33, is one of 11 candidates on the list for his strike in Real Madrid's 3-0 win against the Italians – with two English stars making the cut.

Bale wasn't included because teams have only one goal per competition count.

Sunderland midfielder Elliot Embleton is one of only two English players on the list – thanks to his skillful, curling effort against Turkey Under-19s – along with Lucy Bronze.

Tottenham star Christian Eriksen's goal for Denmark in the 5-1 demolition of the Republic of Ireland gets the nod. 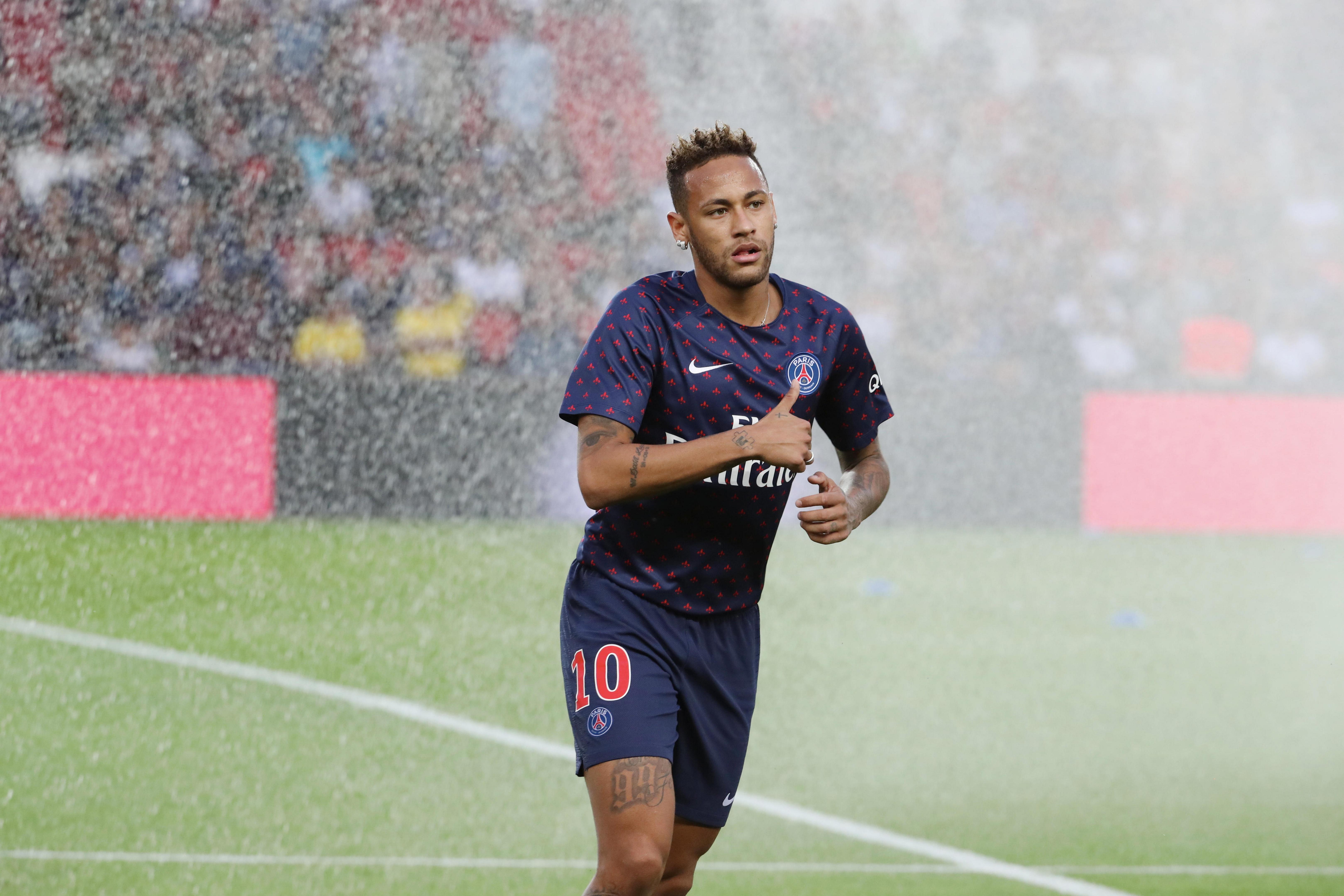