The Serie A giants were preparing to kick-off their traditional intra-squad "A" vs "B" team game, with Ronaldo expected to feature. 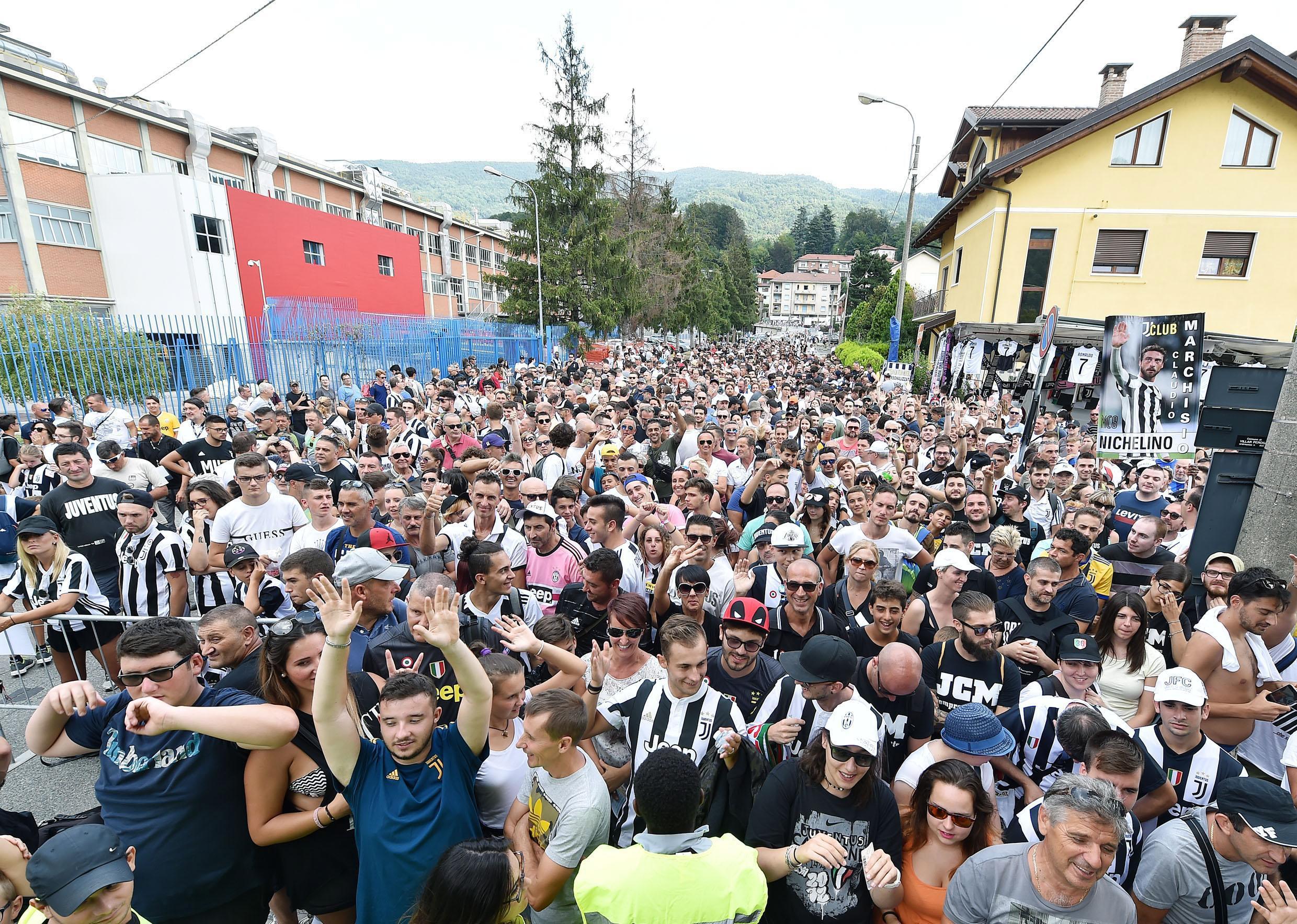 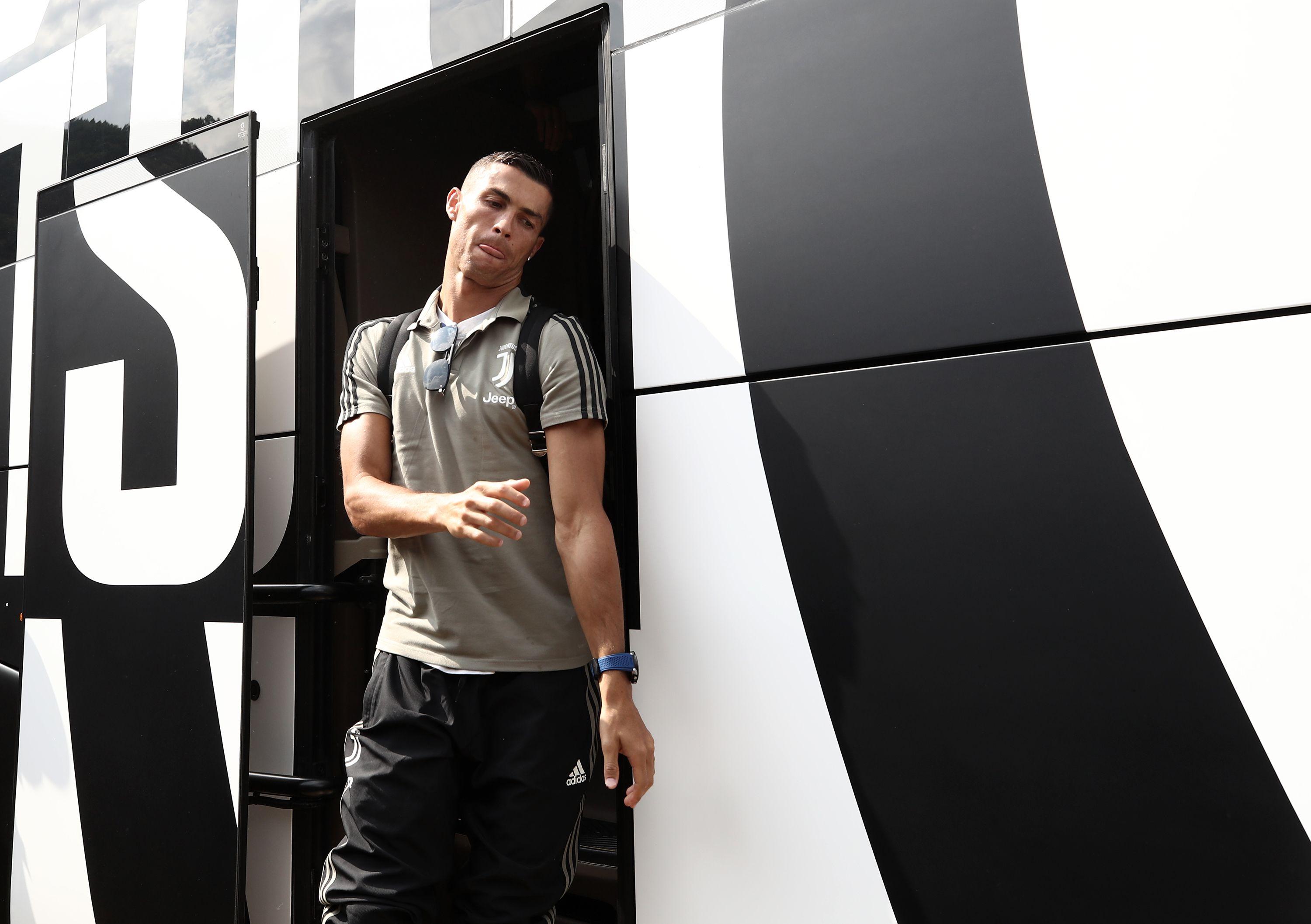 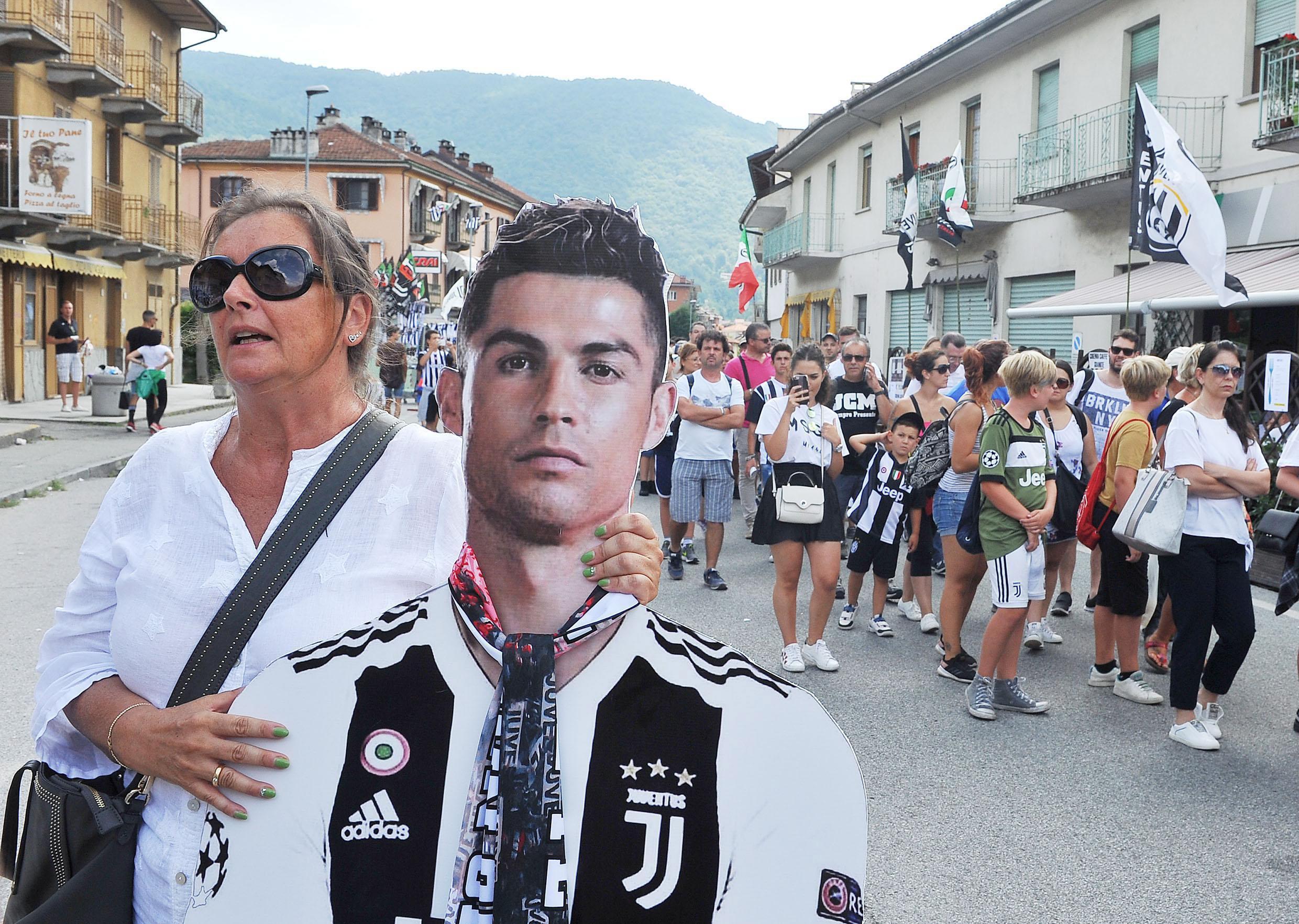 Portuguese star Ronaldo, 33, hasn't featured for Juventus since his £99million move from Real Madrid earlier this summer, with fans eager to catch a glimpse.

And it would appear he will get his first chance in the famous shirt at 4pm on Sunday for Juve's annual squad test.

The match has been held ever since 1955 at the Agnelli family's estate 40 miles outside Turin – in Villar Perosa – with Juventus B winning the first match 3-2.

Meanwhile, Ronaldo revealed on Saturday that ditching Real Madrid to head to Italy was an absolute no-brainer. 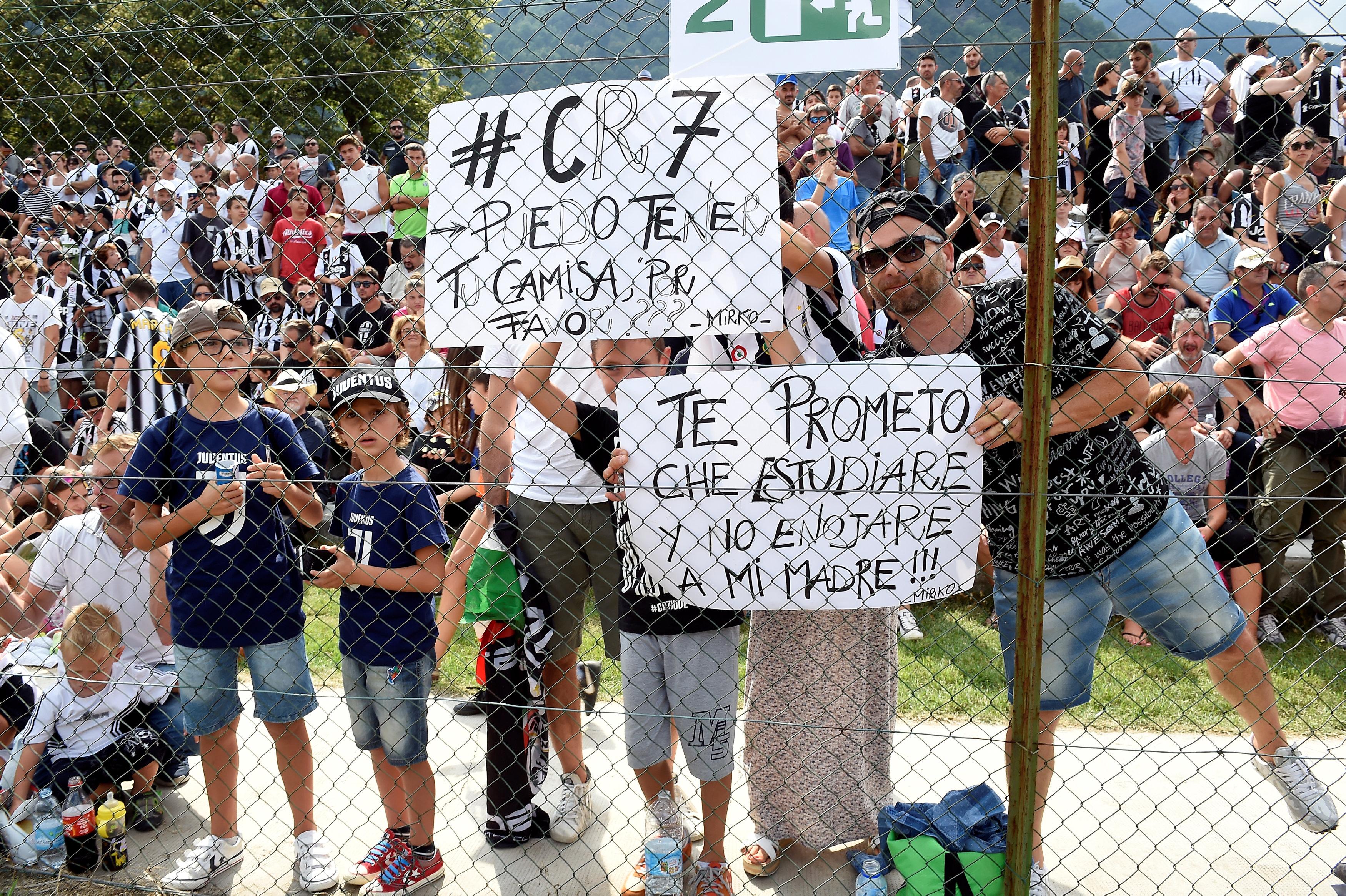 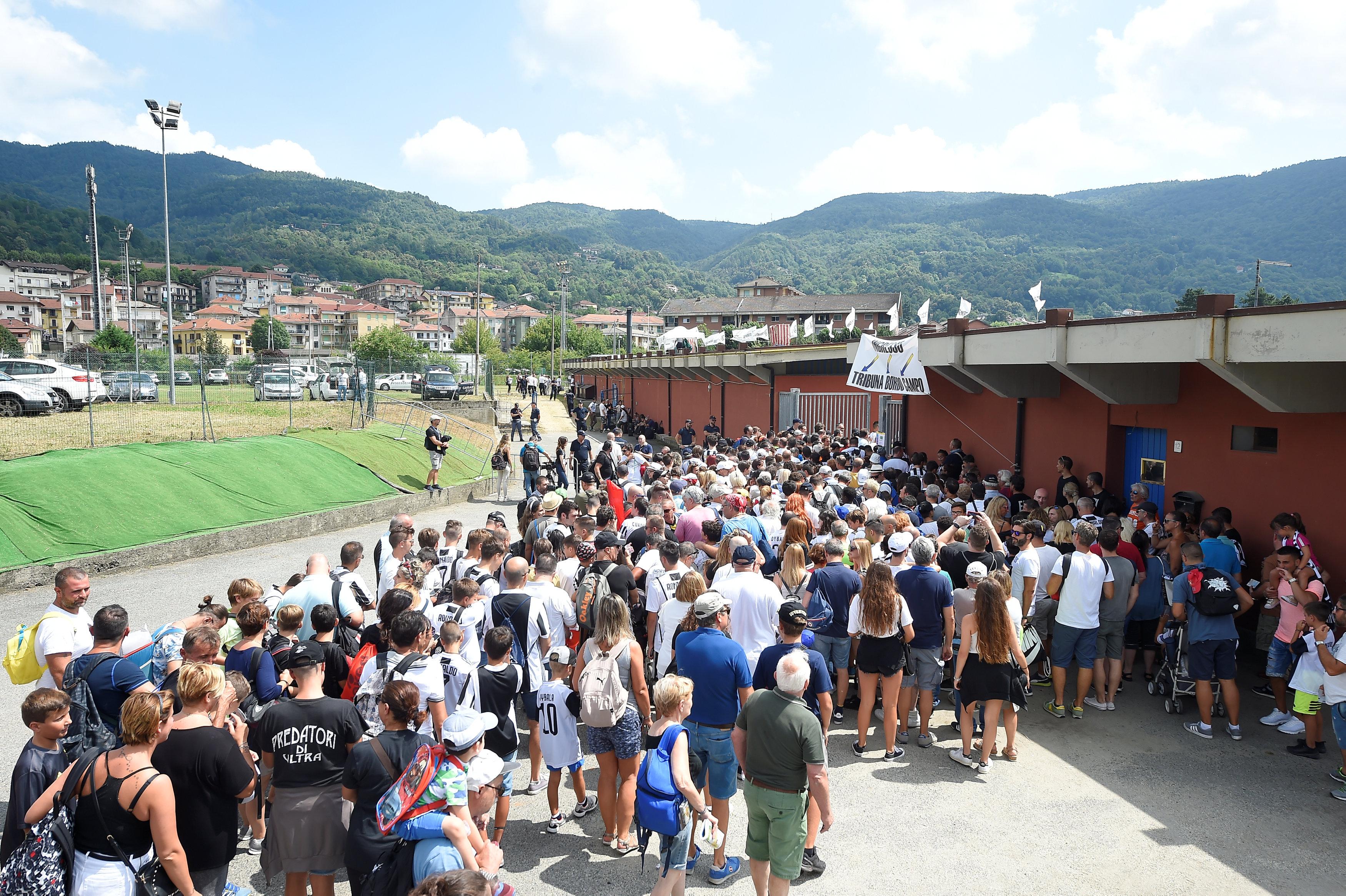 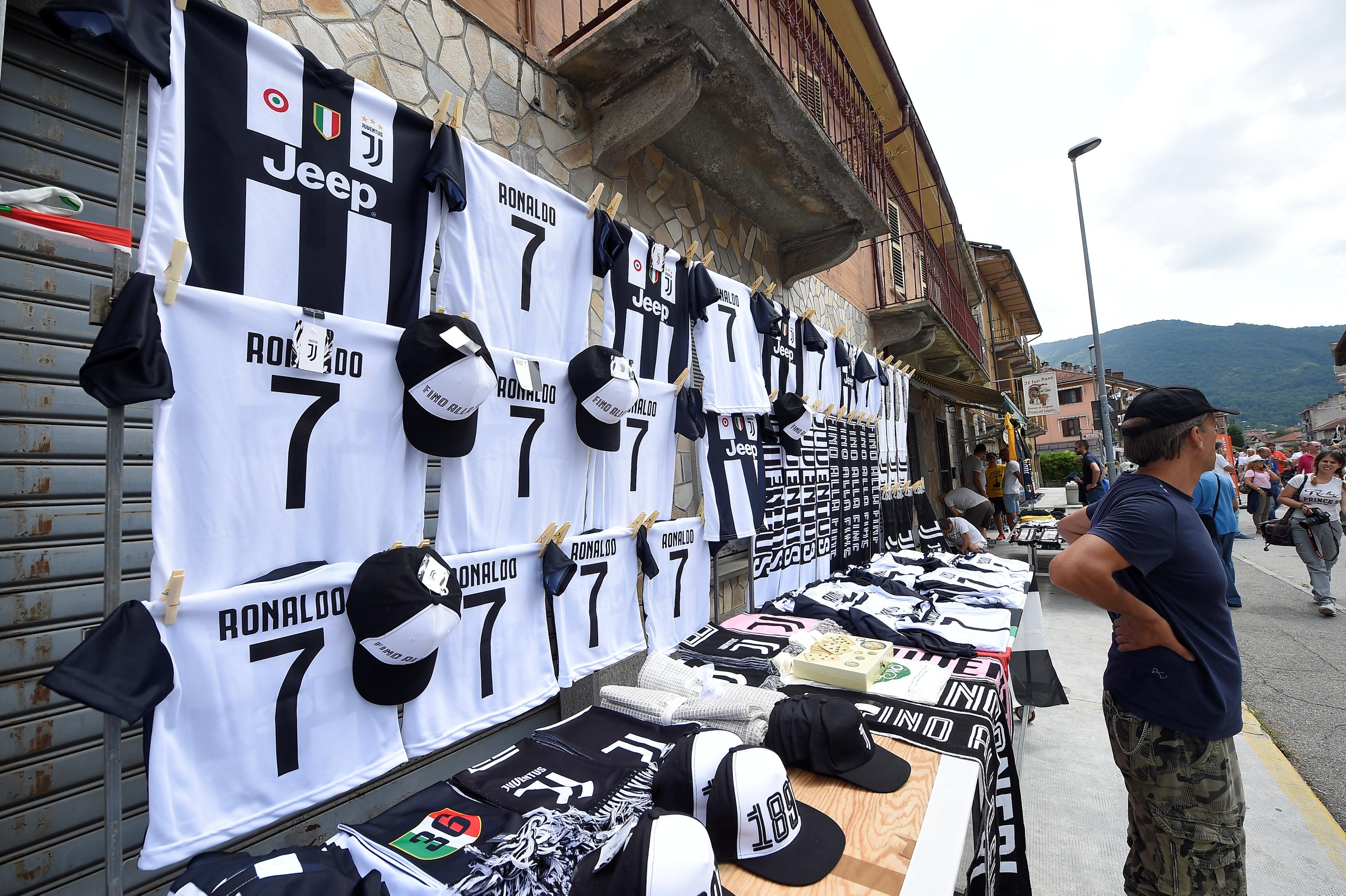 CR7 claimed he didn't need to think twice when "one of the best clubs in the world" came knocking for him in a £99m deal.

Ronaldo said: “Great club, first of all it is a great club. Since I was a kid, I looked at this team and said I hope to play there one day.

"Now I will play for a fantastic club, one of the biggest clubs in the world. I’m happy.

“It’s the biggest club in Italy, one of the best in the world, so it was an easy decision, as Juve are an unbelievable club.”