The eight-year-old has been a huge hit for the Under-9's this season following his father's £88million switch from Real Madrid. 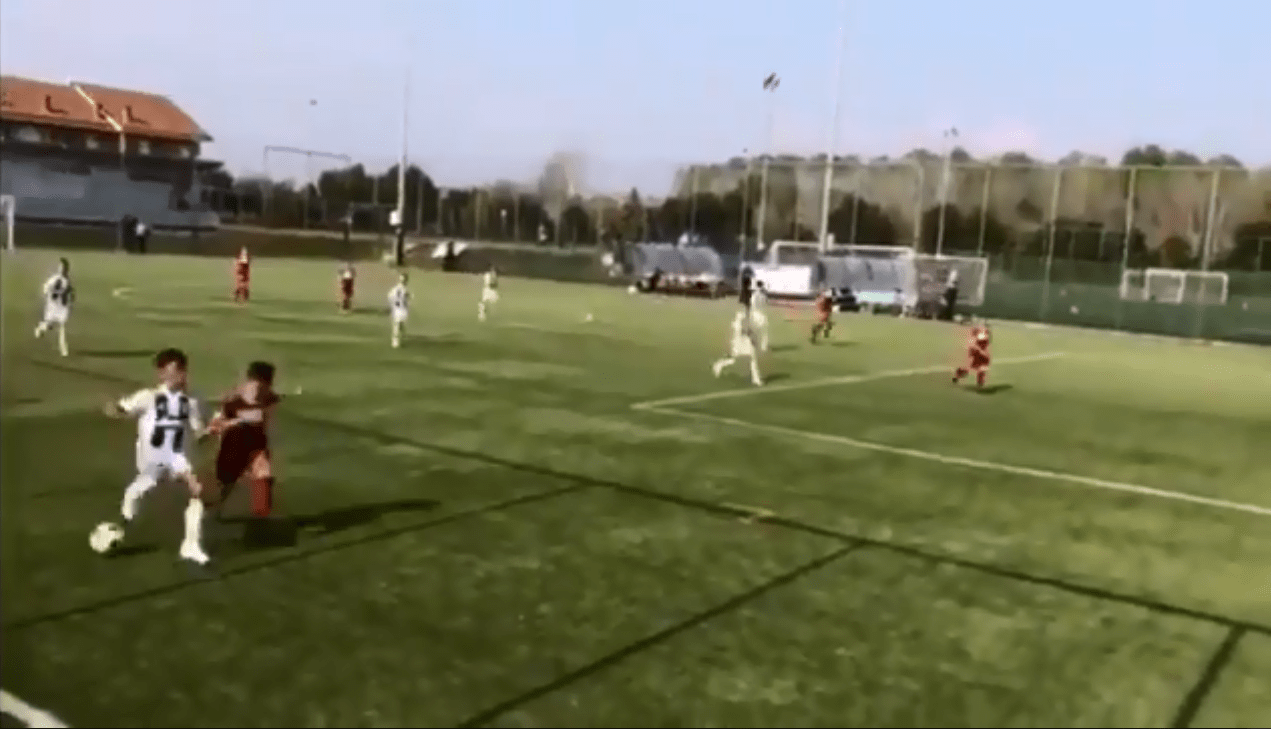 The youngster has been scoring regularly for the youth team this season, but this one could be the best of the bunch.

Ronaldo Jr picked up the ball on the right wing before he effortlessly cut inside to shake off the defender.

He charged into the box then skillfully dribbled past the keeper and put the ball into the back of the net.

His proud father, who has scored four goals this season, shared the video with his 75.4 million Twitter followers. In response, one fan said: "He is talented like his father. He is going to win the World Cup one day."

Another joked: "Cristiano Junior is already better than Messi."

The end of the video shows Ronaldo Jr bagging another goal with a powerful low shot into the bottom corner.

But the five-time Ballon d'Or winner has claimed that his son will struggle to be as good as him at football. The 33-year-old said: "I hope that Cristiano can be like his father. He says he will better than I, but I think that will be difficult."

Ronaldo got off to a slow start in Juventus, but his son managed to score four goals on his youth team debut.

And the Italian side now face a financial crisis as a result of the rape accusations made against the Portuguese international. 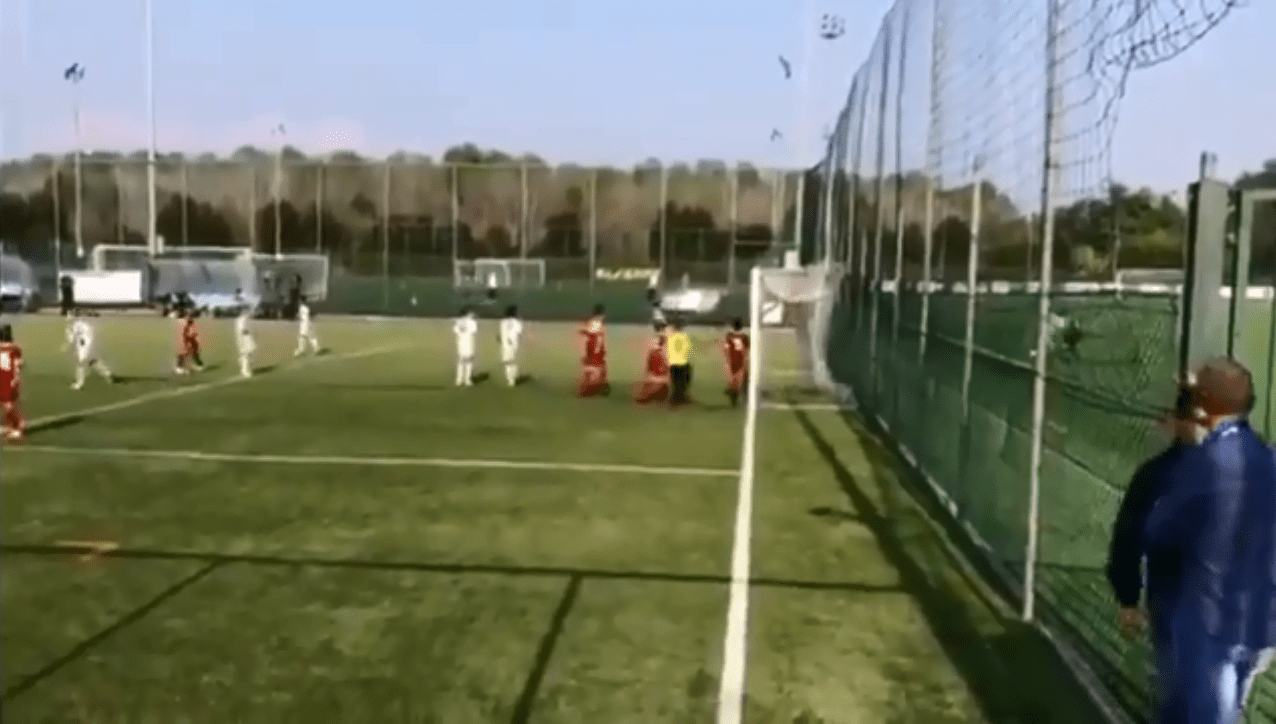 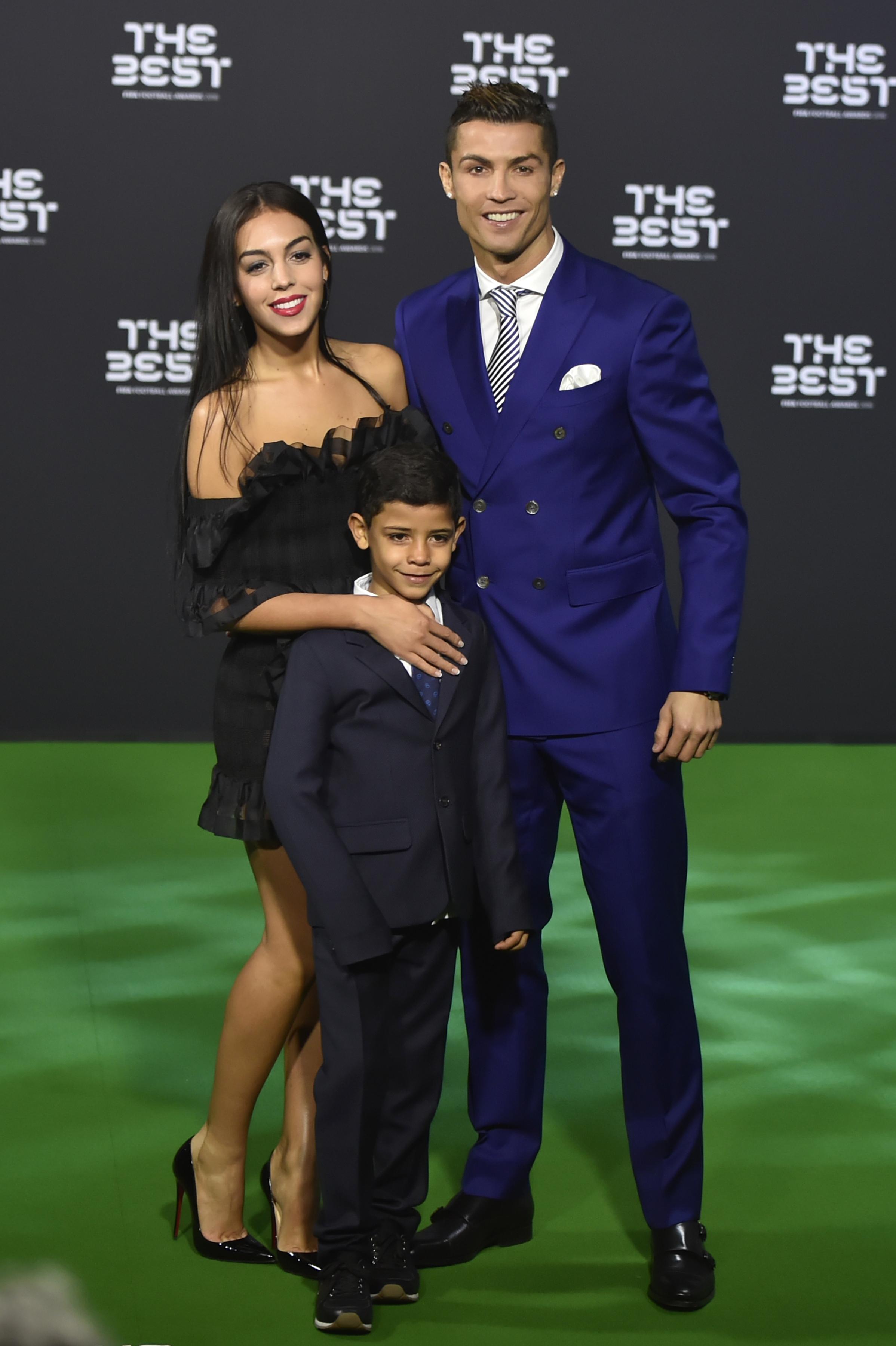