Neymar has been able to link up with sister Rafaella Beckran on her big day for the past four years because he has either been injured or suspended. 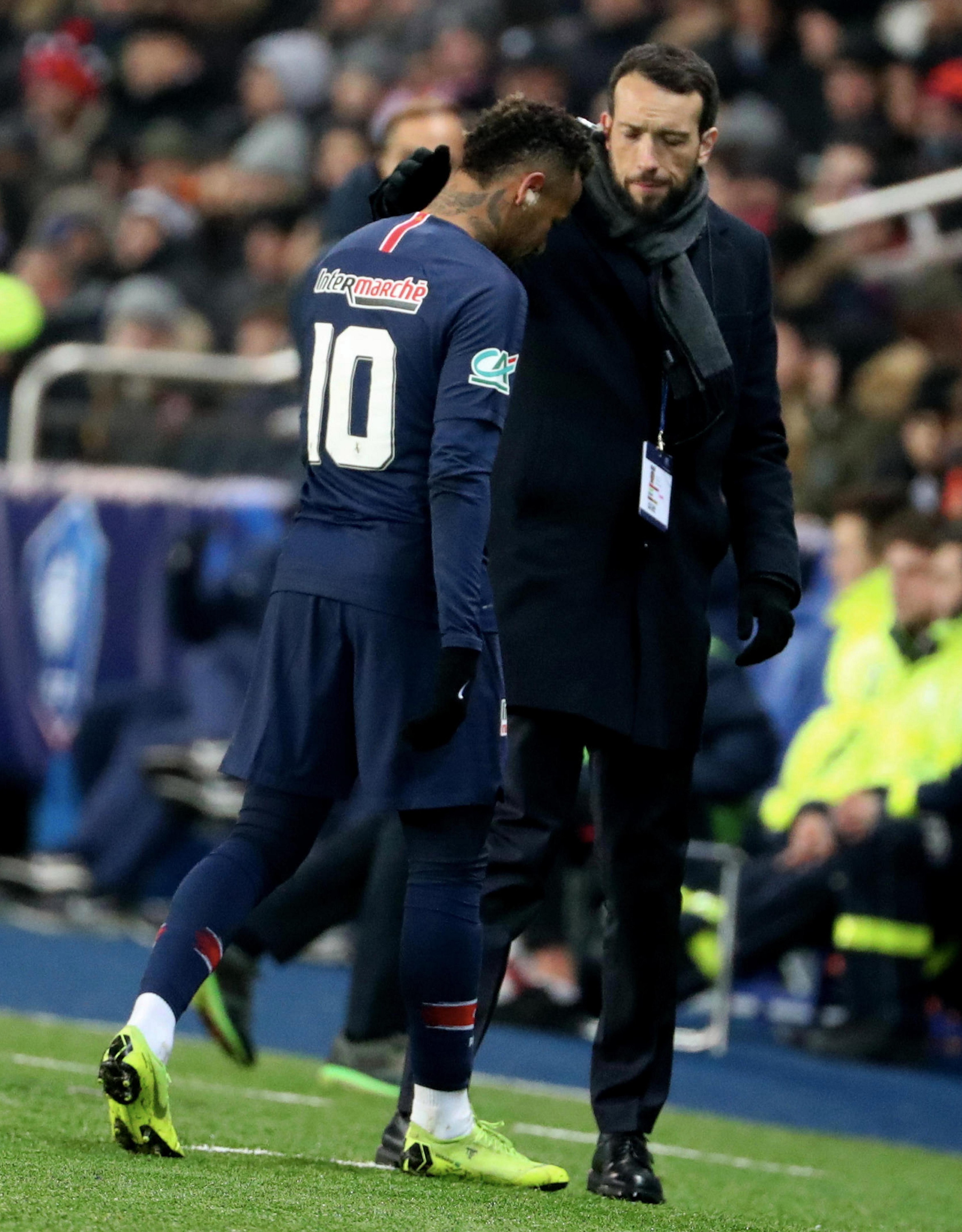 And now the Paris Saint-Germain forward is free to make it for her celebrations for a fifth straight time after being struck down by injury once again.

Neymar has been ruled out of action for ten weeks after suffering a foot injury, although PSG insist he does not need an operation on the problem.

The prognosis means he will miss the two Champions League last-16 ties with Manchester United next month.

But it does mean he will be able to link up with Rafaella on March 11 when she turns 23. 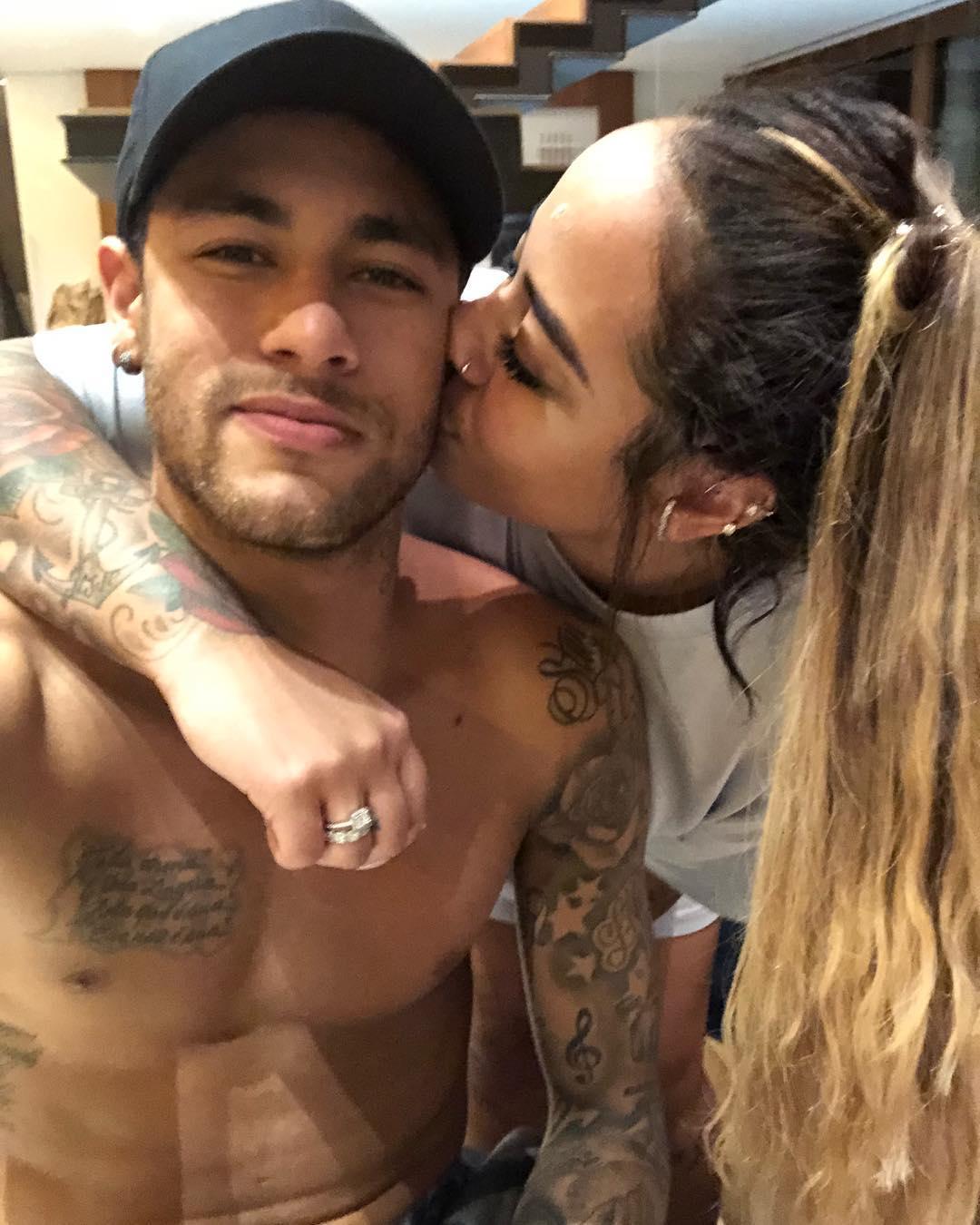 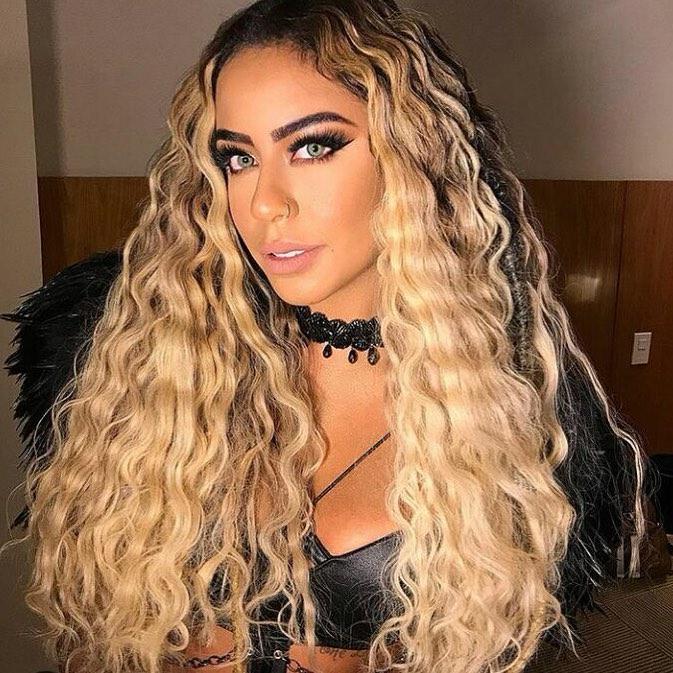 It is an amazing coincidence that fitness and bans have allowed him to be with his family on the special occasion for the past four years.

In 2015 and 2016 he was suspended while playing for Barcelona – and in his final season in Spain a stomach injury left him out of action on Rafaella's birthday.

And last season the £198million star suffered a fractured toe which meant he was out of action again on her big day.

The model, who has more than 3.7million Instagram followers, became famous with a World Cup-themed advert for Beats By Dre in 2014.

But Neymar's continuing availability for her big days, and their relaxed photos together, suggest brotherly love is as strong as her adoration for Becks.