DAVINSON SANCHEZ is looking to adopt an aggressive approach like Sergio Ramos did last season in order to help Tottenham beat Liverpool in the Champions League final.

Mauricio Pochettino's men – who are in the final of Europe's elite competition for the first time in their history – take on Liverpool next Saturday in Madrid. 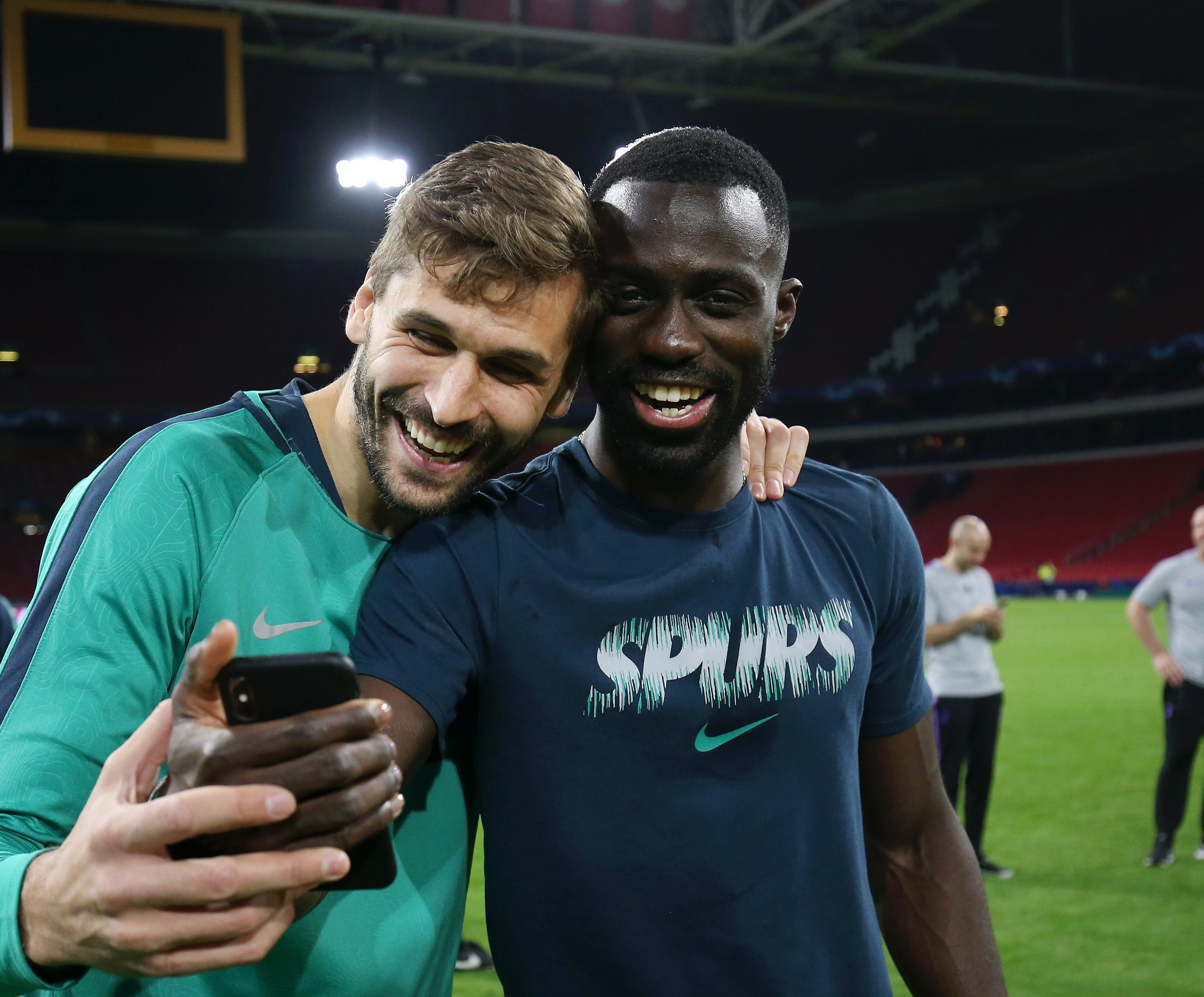 Sanchez – who has been out of action since picking up a thigh injury against Bournemouth earlier this month – is trying to get fit in time for the showpiece occasion.

The Colombian, 22, watched clips of last year's final when Ramos' heavy challenge forced Mohamed Salah off the pitch and Real ran out 3-1 winners.

And the defender thinks he may have to channel Ramos if Spurs are going to stop Liverpool getting their hands on the trophy.

He said: "I watch video clips of him [Ramos], Franco Baresi, Paolo Maldini. Their aggression.

"After a few years, you have to realise that’s important for some defenders.

"You have to admit, yes you play football, but at the same time, you must not forget you are a defender and have to fight. Put your face in where it hurts.

"Sometimes the striker doesn’t care. You see Roberto Firmino against his guy. Crash. Block. Harry Kane as well. If he has to put his leg in, he will.

"His injury, against Manchester United, was the same. His ankle was injured because he tried to block.

"And boom. Against City as well. The strikers are more worried about recovering the ball themselves these days and you have to be ready to fight against them.

"If you clear the ball and the opponent is in the middle of it… I feel sorry for the opponent!

“Whoever is on the pitch has to do it. It’s a final. A final is about winning. You can’t wait for the opponent to be better than you, or let them start to play their football.

“We are going to start aggressively. A final is about this. Everyone wants to win the trophy.” 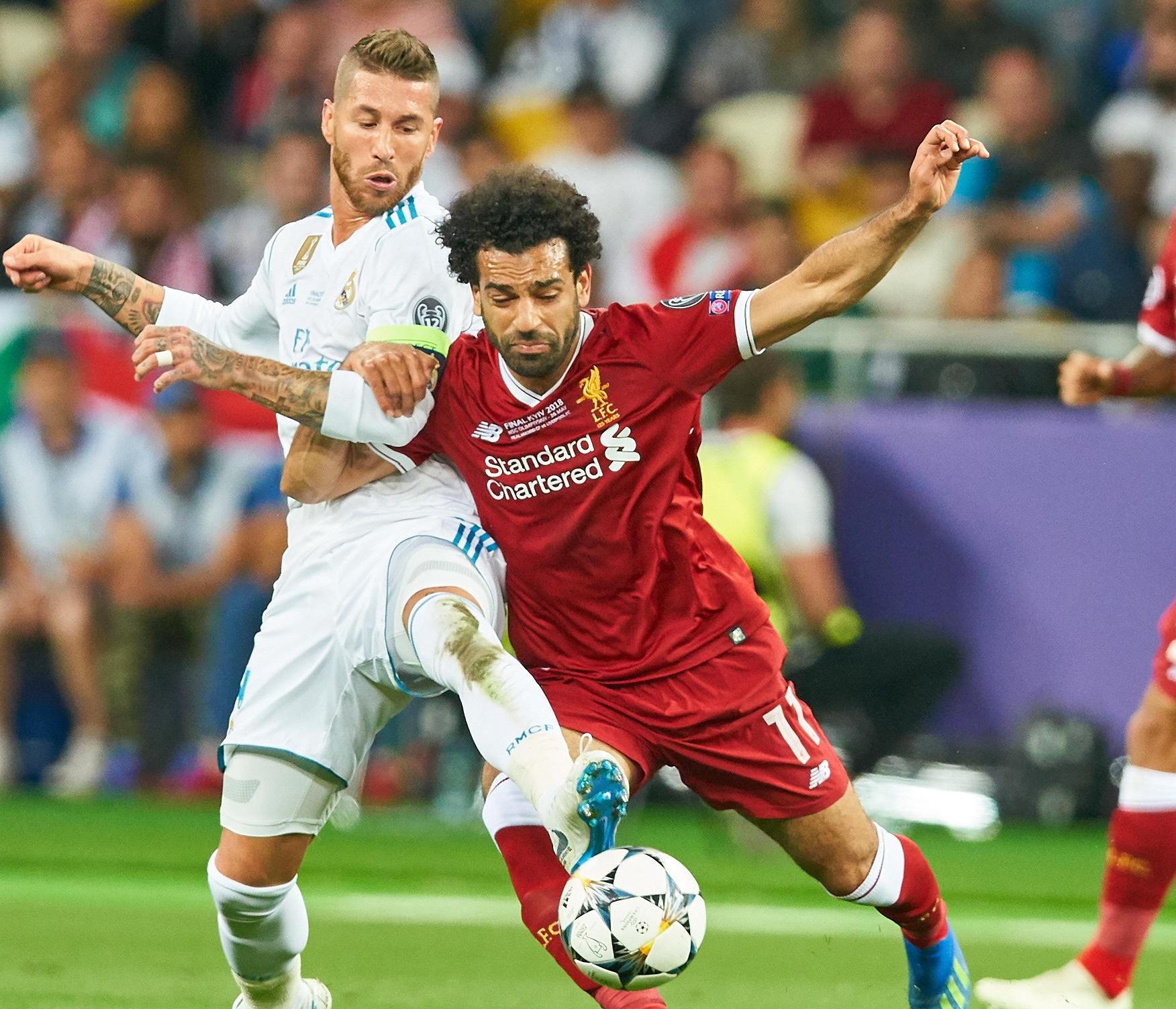