Dean Smith’s appointment as head coach leaves Villa’s fate in the hands of a lifelong fan – selected by fellow fans. 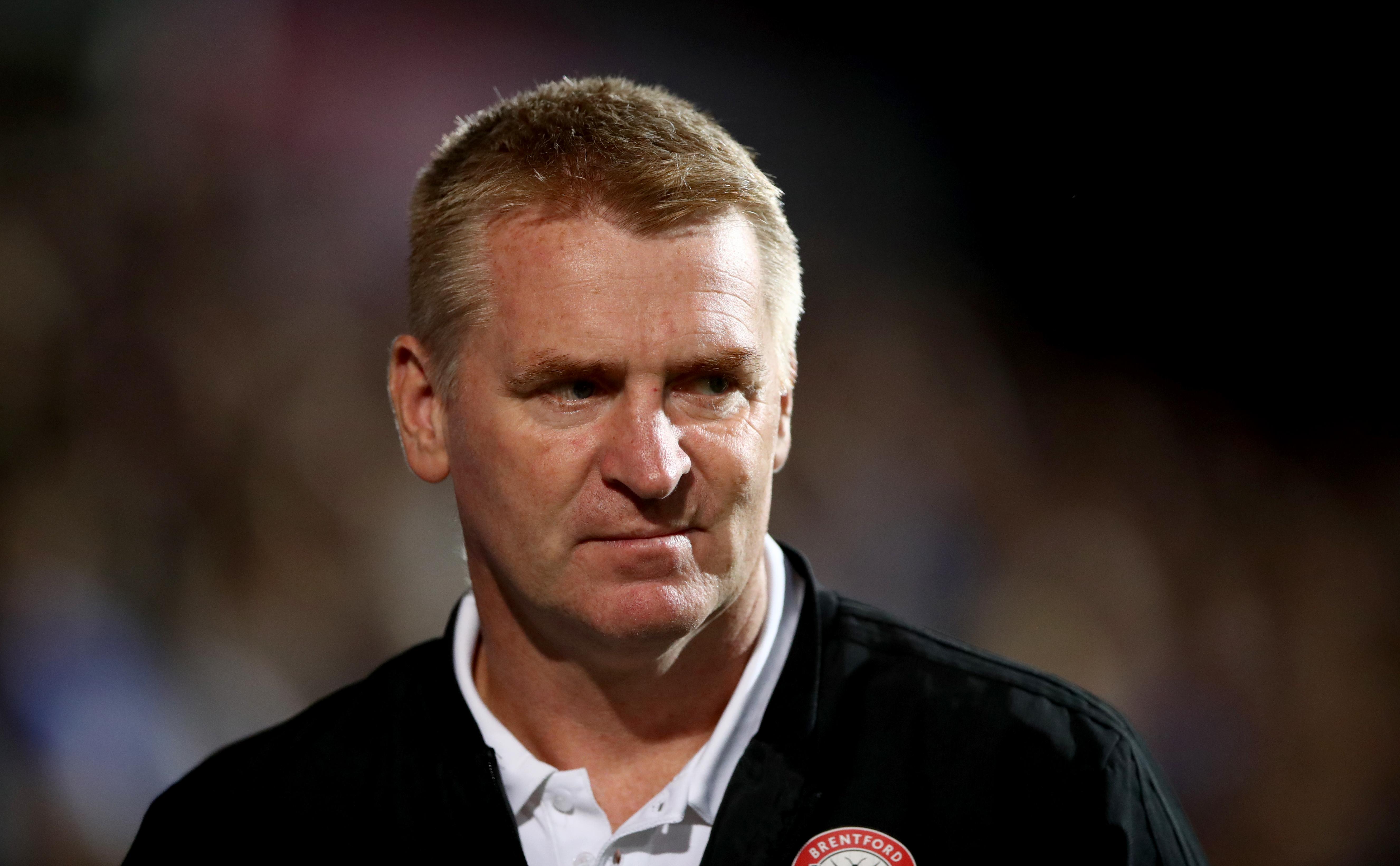 So Aston Villa supporters were joyous on Wednesday when ‘one of their own,’ was put in charge while another 'one of their own,' lives their dreams out on the park every week.

The addition of last season’s high-profile skipper John Terry as Smith’s No.2 was the cherry on top of the icing, on top of the cake, for Villa’s faithful.

Perhaps it is a marriage made in heaven. After all, Sheffield United currently sit top of the Championship with lifelong Blades fan Chris Wilder in charge, closely followed by Darren Moore’s West Brom. 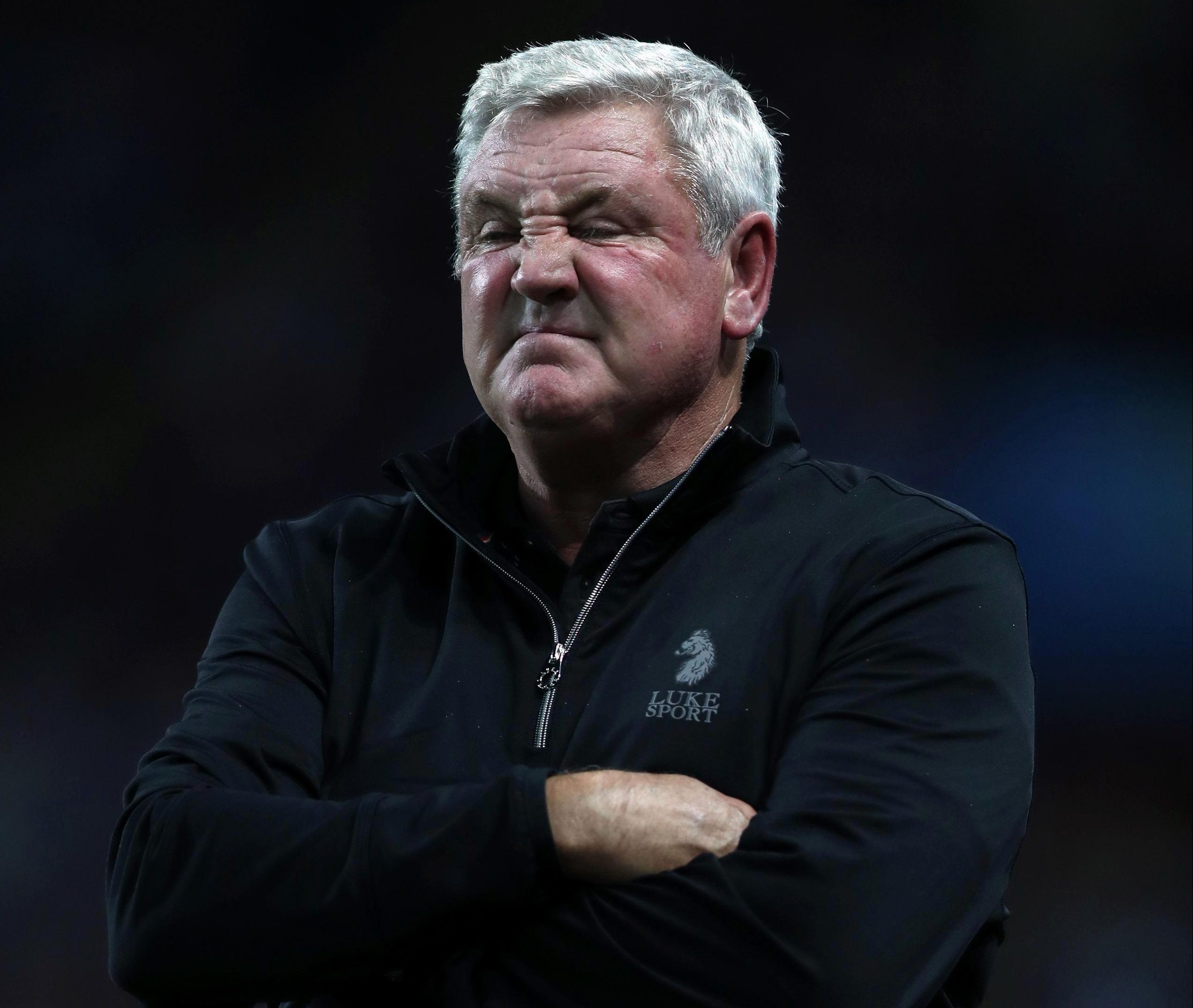 Sir Doug Ellis’s sad death, aged 94, was also a poignant reminder of what Villa once achieved with a true Claret and Blue fan was in charge.

However, new owners Nassef Sawiris and Wes Edens – in tandem with new CEO Christian Purslow – have to be careful they aren’t swept overboard by a tidal wave of populism.

Giving the customer what they want is usually a shrewd business model. But in football, pandering to your punters rarely ends well.

Fans understandably think with their heart rather than their head.

It’s why one Villa fan made the effort to buy a CABBAGE and smuggle it into the ground ahead of the Preston game – hurling it Steve Bruce BEFORE a ball had been kicked! 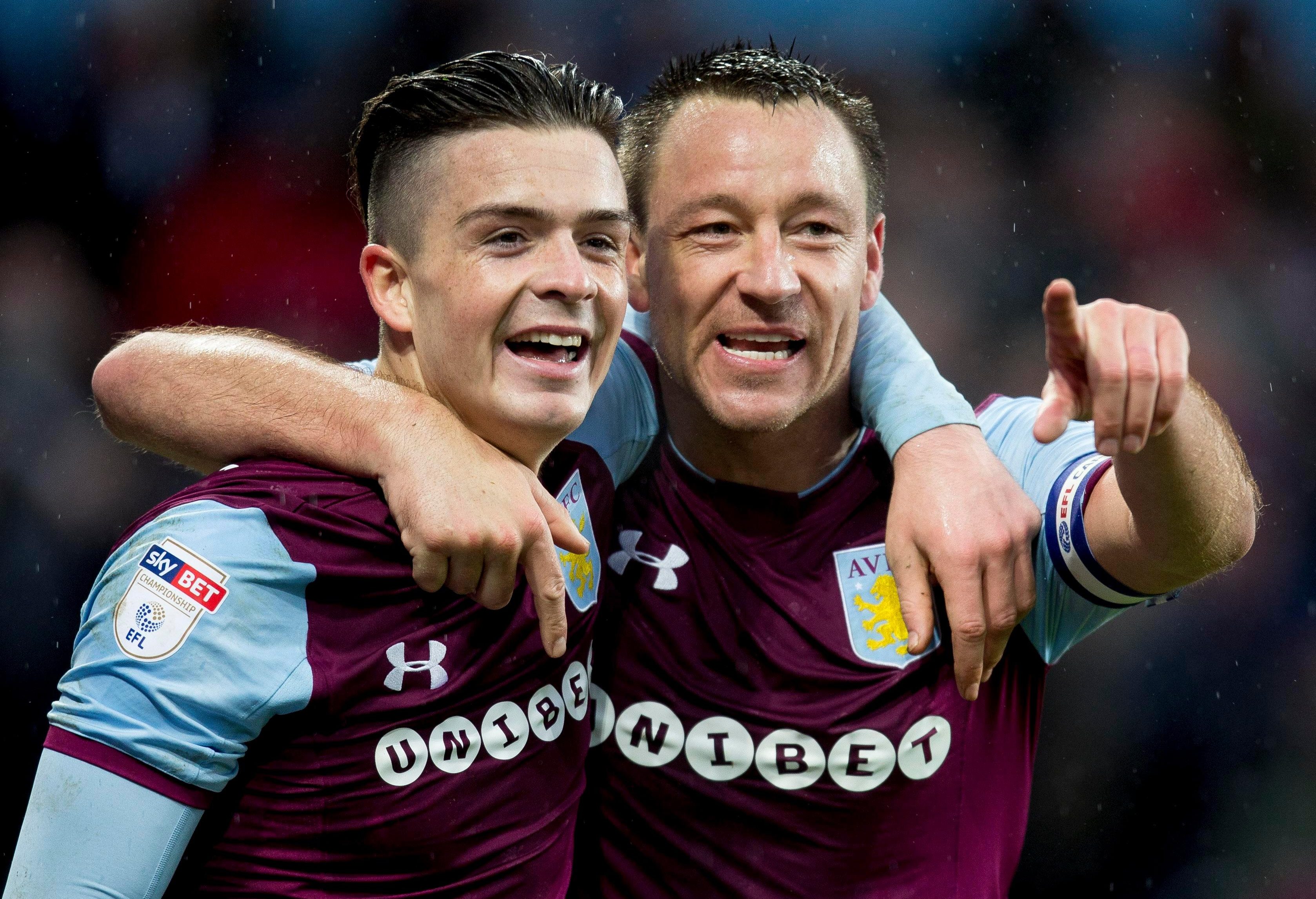 Yet there isn’t one Villa fan who would consider rolling a baby brussel sprout in Jack Grealish’s direction!

Even though their idol has yet to score this season, producing just one assist and no goals in 12 games as Villa have slumped to 15th.

Yet if Bruce had dared drop Grealish the fans would have been rushing to grab their pitchforks and flaming torches.

Fans say Grealish’s head has been messed up by his failed move to Spurs – but few were as understanding when Steve Bruce soldiered on following the tragic death of his parents last season.

The burning question for Villa’s powerbrokers is 'have they become as fickle as fans?'

If Glenn Whelan had scored his stoppage-time penalty against Preston to earn all three points then would Bruce still have been sacked?

If so, the success of one player from 12 yards is no way to decide a multi-million-pound business’s blueprint on the hoof – nor should a fan armed with a cabbage! 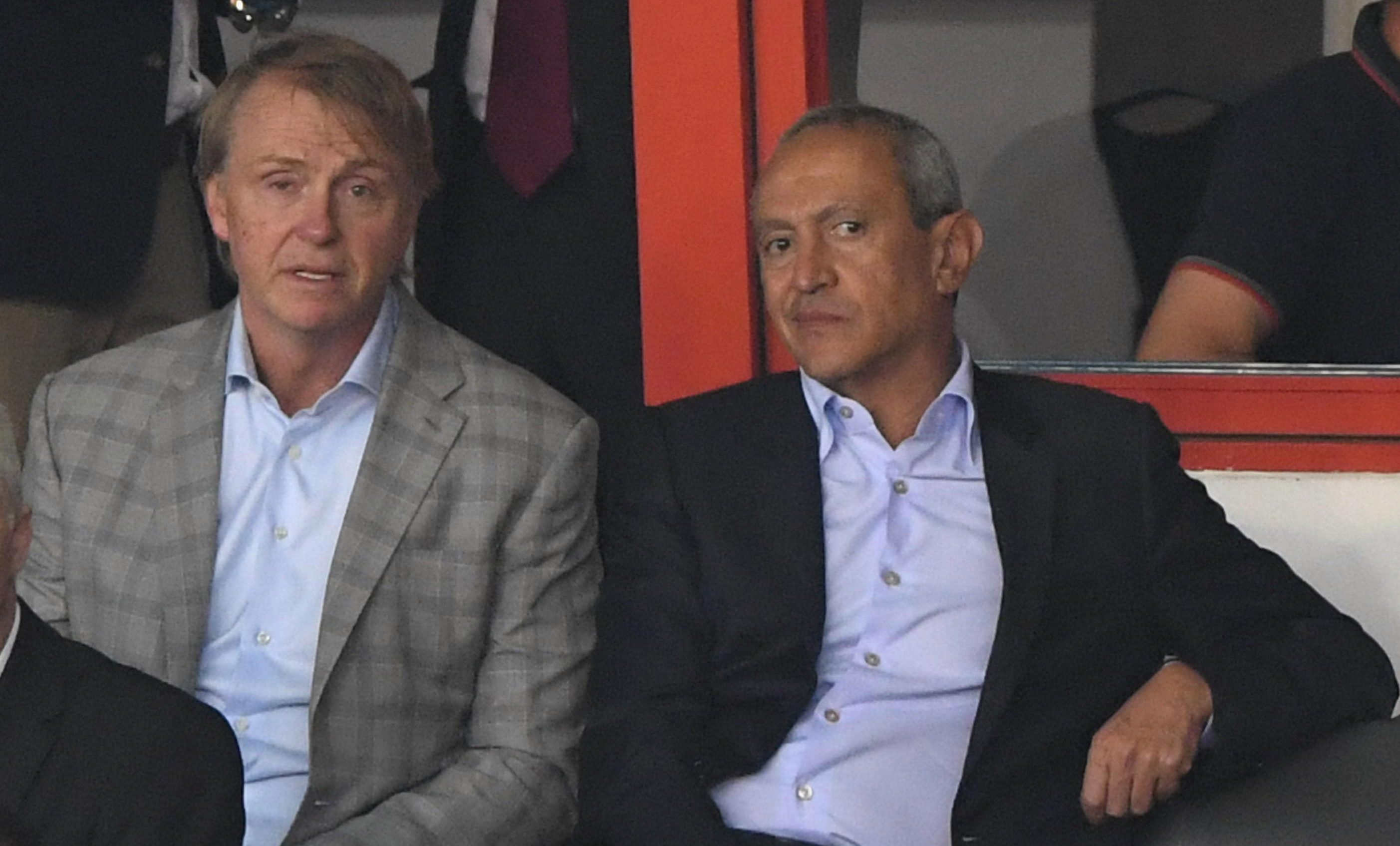 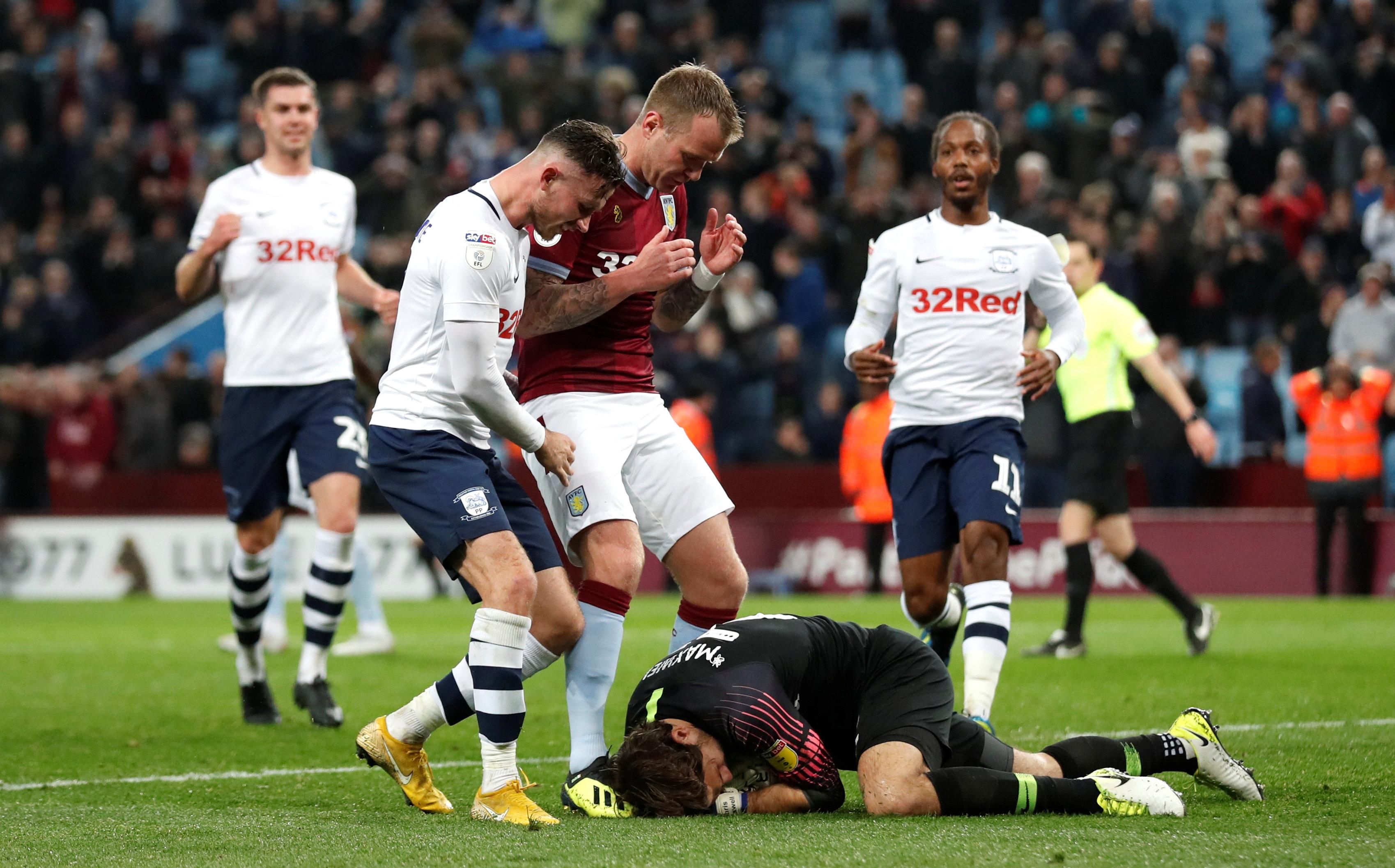 They opted for Smith – someone with huge potential – but who has never been exposed to the bare-knuckle side of management at Brentford or Walsall where supporters celebrate mid-table security and would display it in the trophy cabinet if they could.

Smith has yet to negotiate a successful promotion charge when every game is riddled with tension and fear – or even a relegation scrap worthy of the name.

At Villa the gloves are going to be off from the start.

Fortunately, he will have 40,000 supporters in his corner – something many of his predecessors never had the luxury of.

Time will tell if that's enough. I wish him well.