Wilder is arguably the biggest puncher in boxing today and his 39 knockouts in 40 fights is testament to his freakish power. 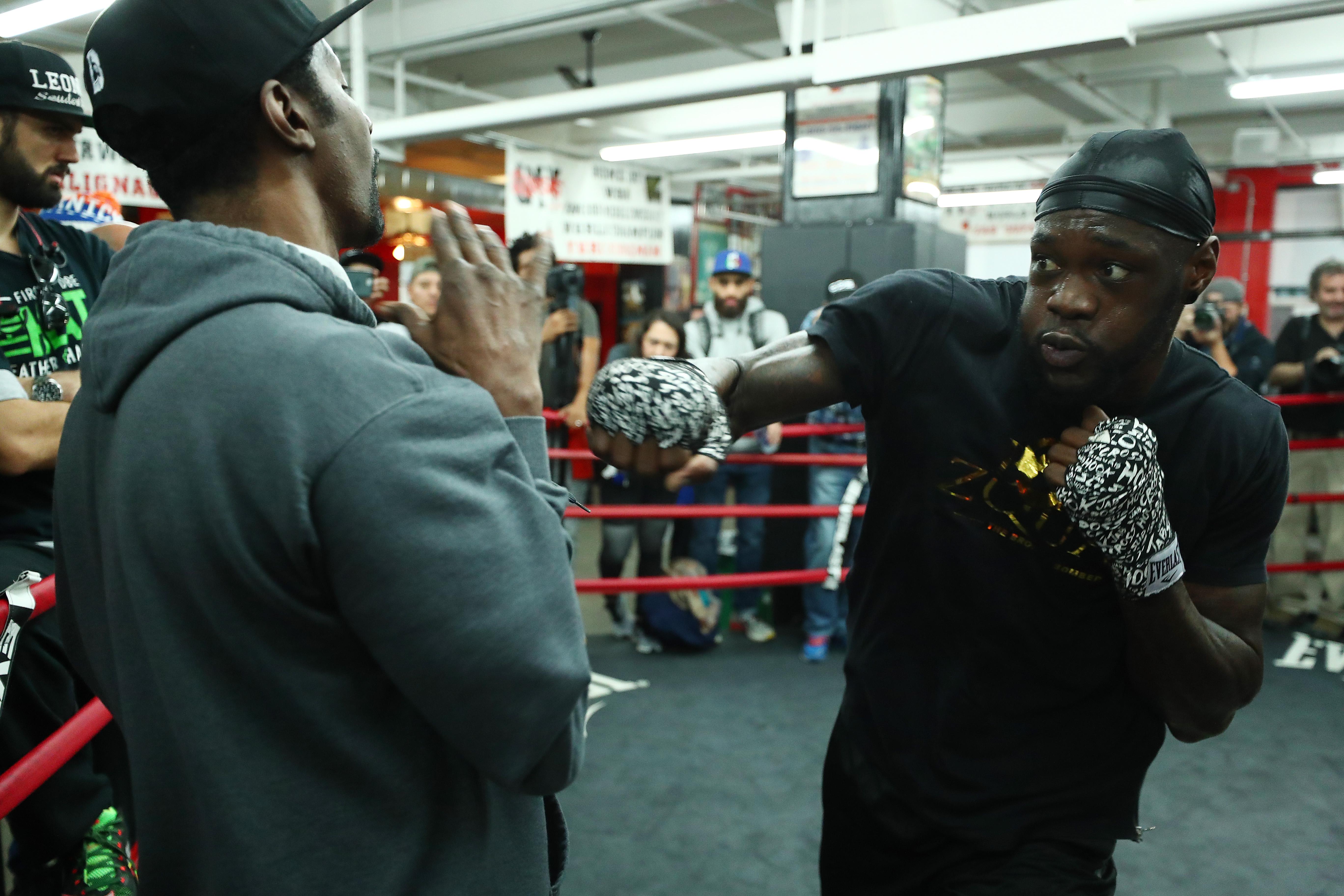 The Bronze Bomber has vowed to make it 40 out of 41 when he takes on undefeated Brit Tyson Fury at Los Angeles' Staples Center on December 1.

But it is not only Wilder's opponents who feel the heat as many of the training team have fallen to the 33-year-old too.

And head coach Deas says he is just one of three members of Team Wilder who has needed a trip to an Alabama hospital after taking the WBC champion on the pads.

He said: “I've had hernia surgery where he hit me just under the body protector, on my side. 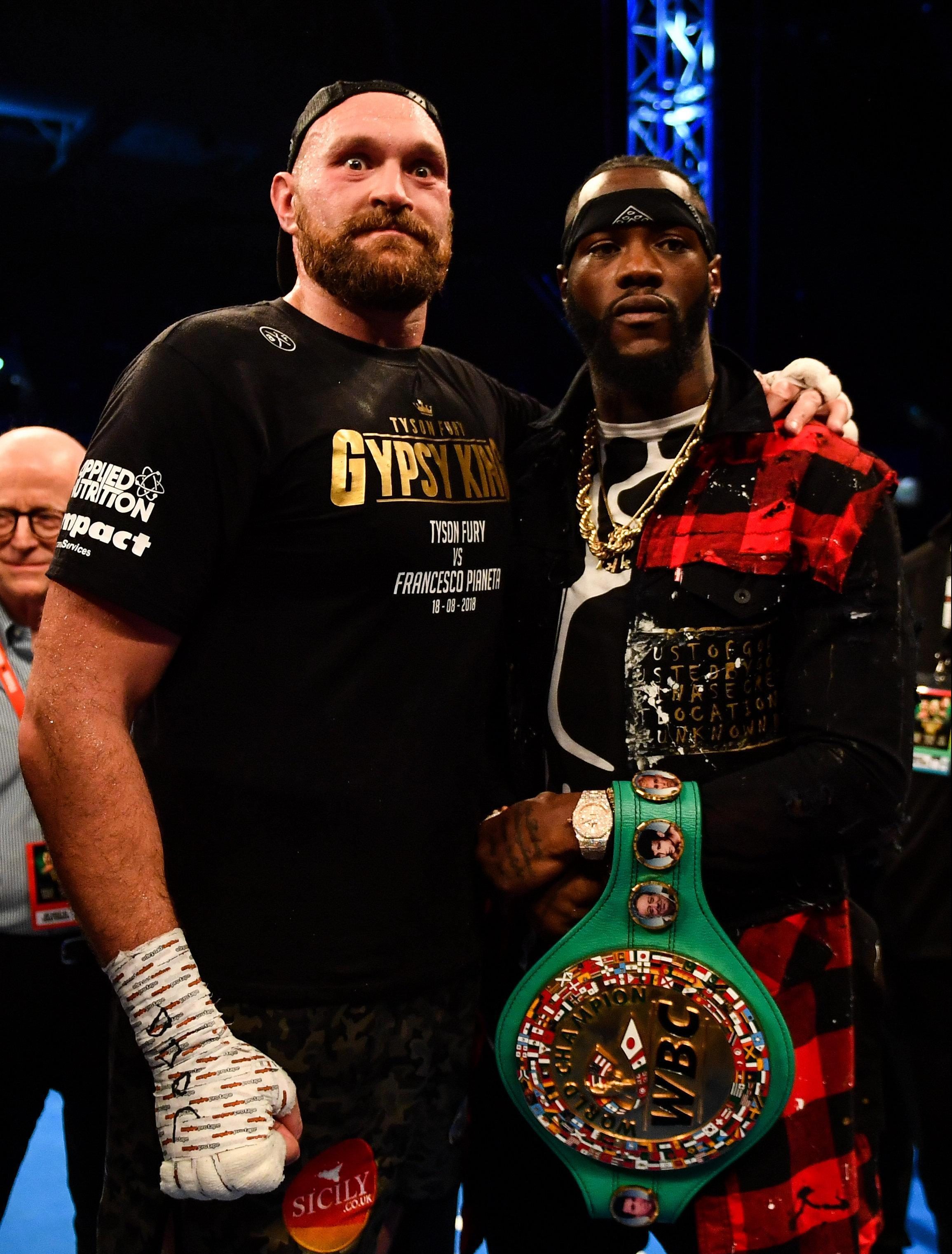 “So finally I went to the doctor and he said 'you need hernia surgery!' I was like 'what!?'

“He also separated Mark Breland's shoulder when Mark was doing the mitts and he dislocated coach Cuz's thumb.

“We are the only team who have three mitt men.”

Deas has been Wilder's trainer ever since the 6ft 7in former American football and basketball player first walked into the Skyy Boxing Club just outside his hometown of Tuscaloosa back in 2005.

The 50-year-old has since steered Wilder to a bronze medal at the 2008 Olympics as an amateur and now to the world heavyweight title as a professional.

And Deas says although most of Wilder's power is "God-given" they have been able to harness it to devastating effect through hours of hard graft in their Alabama sweatshop.

He said: “Mostly power is a God-given thing – and he could punch, there was no question.

“He sparred a professional heavyweight who had had maybe 25 pro fights and Deontay knocked him down – that was a month into his training. 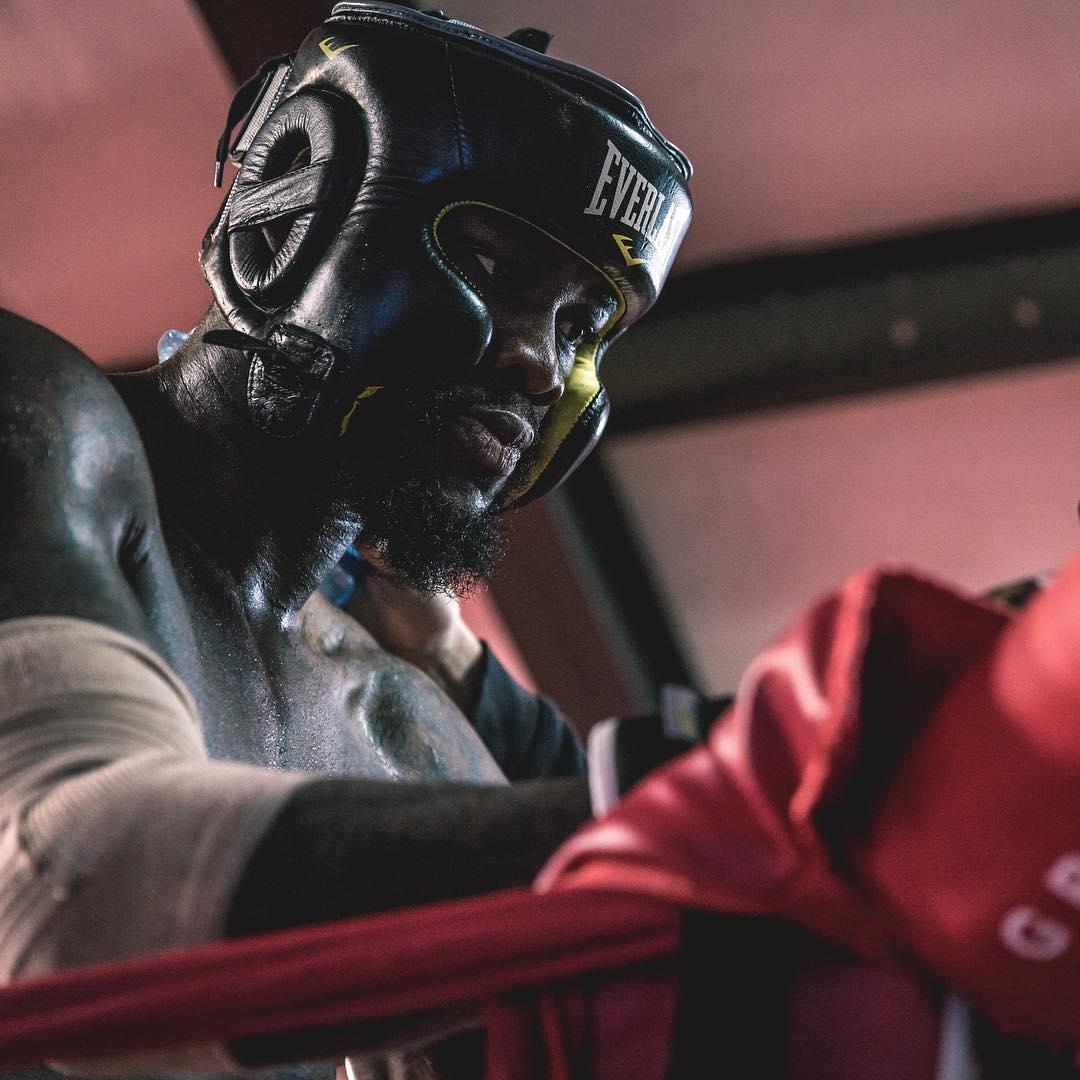 “The heavyweight is on the ground, smiles, gets up and says 'whatever you do, keep him!' So we did.

“The power was always there but you can increase power, maybe by 10 per cent, through conditioning and proper technique.

“That's what we did – he could always punch, could always knock people out, but once the technique was there, he could land more effectively.

“Instead of just hitting a broad canvas of someone's face, he could land specifically on the jaw, on the temple or the bridge of the nose.

“Being in great shape and then having the technique to go with it came together with his God-given power.”