DIEGO COSTA has been accused of £1million tax fraud one week after being suspended for the rest of the season, according to reports in Spain. 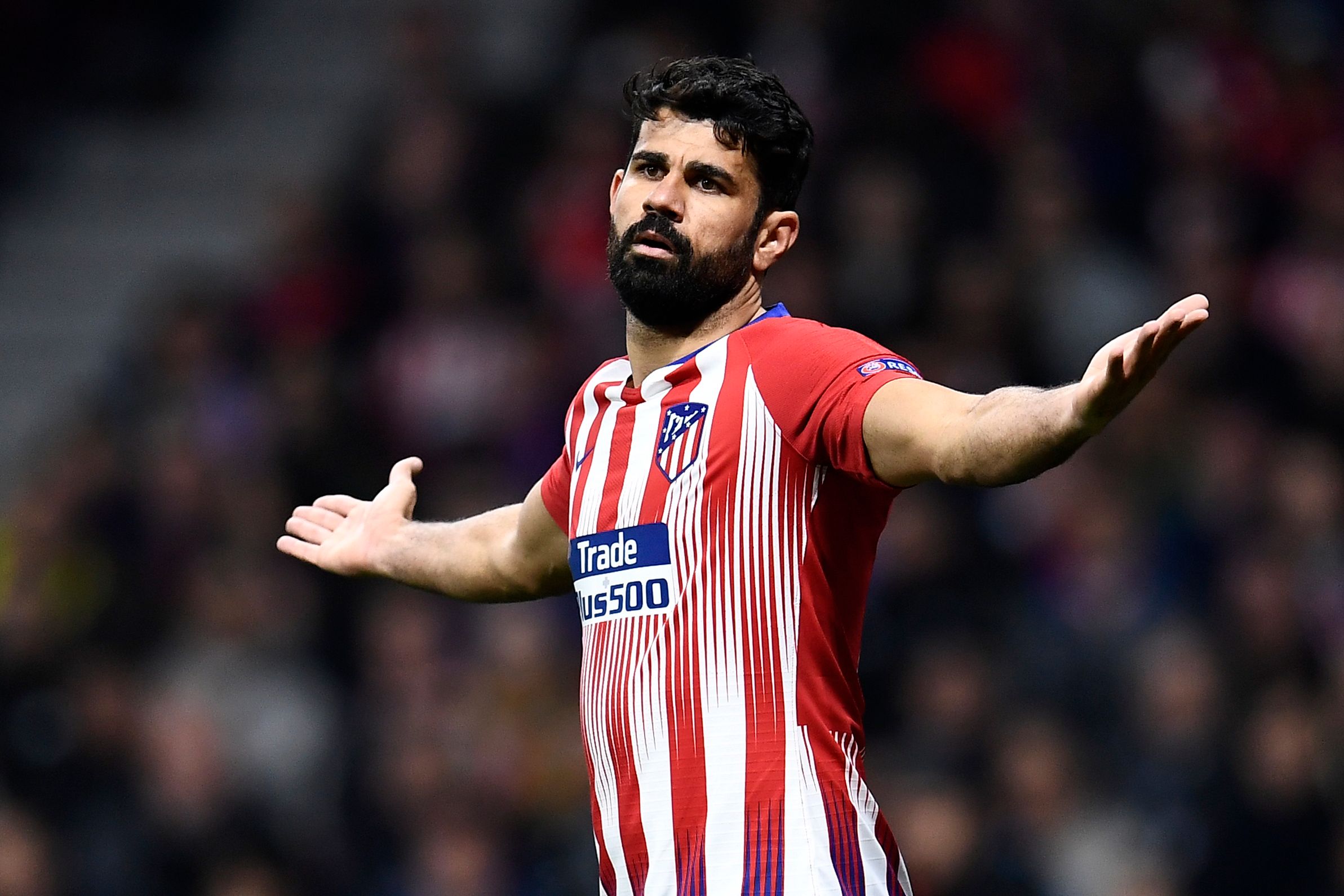 The report states: “The tax administration accuses the Atletico striker of fraud totalling 1.1 million euros related to taxes related to his image rights in 2014.”

Costa, 30, is accused of hiding “concealed income” from an Adidas sponsorship deal he signed before joining Chelsea from Atletico in 2014.

Both Lionel Messi and Cristano Ronaldo have previously been accused of the same offence, though both escaped after paying back fines.

El Mundo added Spanish public prosecutors must decide whether they will file a lawsuit against Costa and act on the tax office’s suspicions.

Ronaldo was this year given a two-year suspended prison sentence for committing tax fraud when he was at Real Madrid and reportedly paid and paid £16.2m in fines.

The news for Costa comes one week after he was suspended for eight games following a straight red card he was given against Barca.

Costa reacted badly to Gil Manzano's decision not to award his side a free-kick and earned a red card for dissent after telling the ref “I s*** on your whore mother”.

The Spanish Football Federation discussed the incident and agreed on an eight-game suspension – which will rule Costa out of the rest of the season. 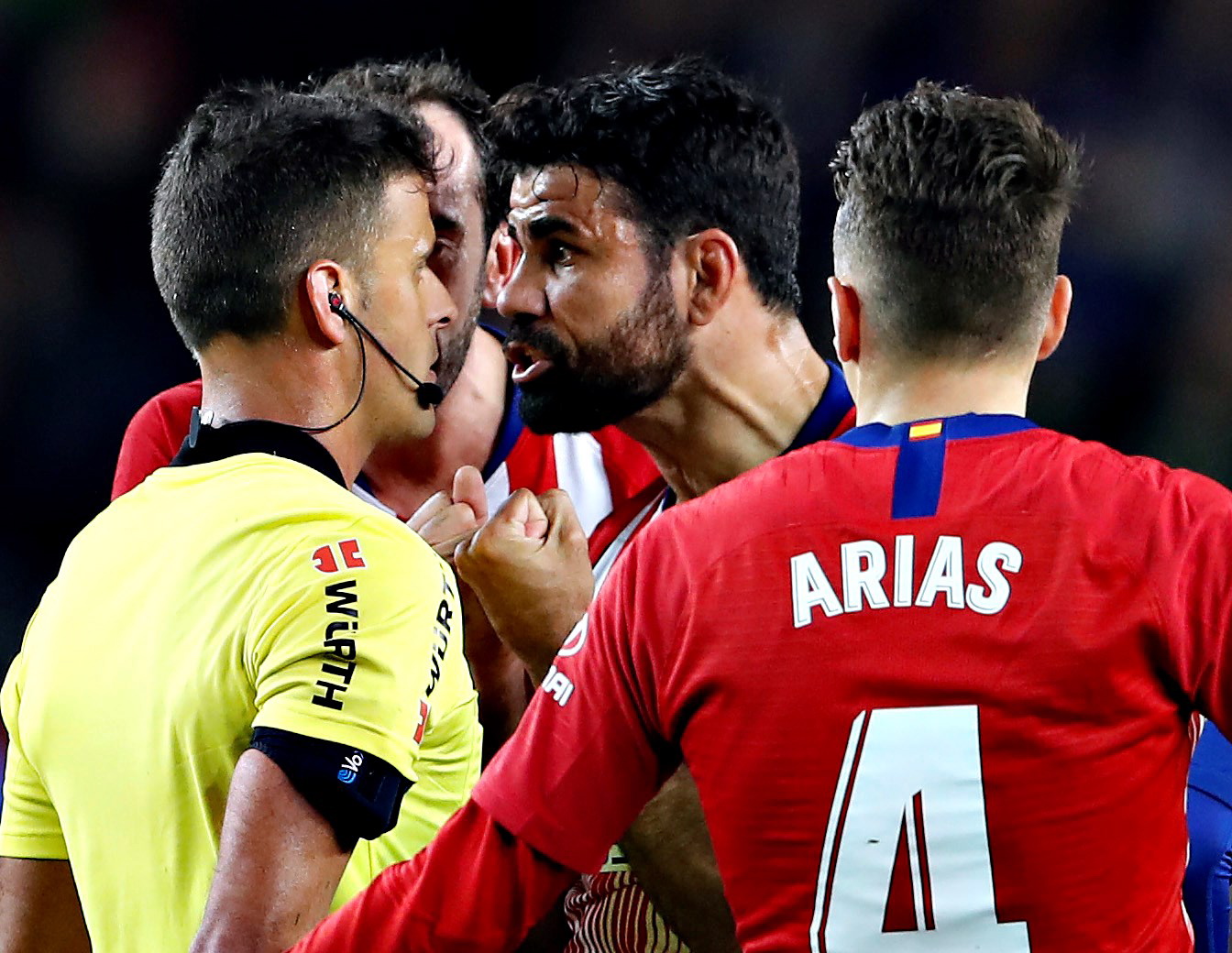