The American cyclist is arguably the most infamous doping cheat in the history of sport after losing all of his seven Tour De France’s after a career of steroid use. 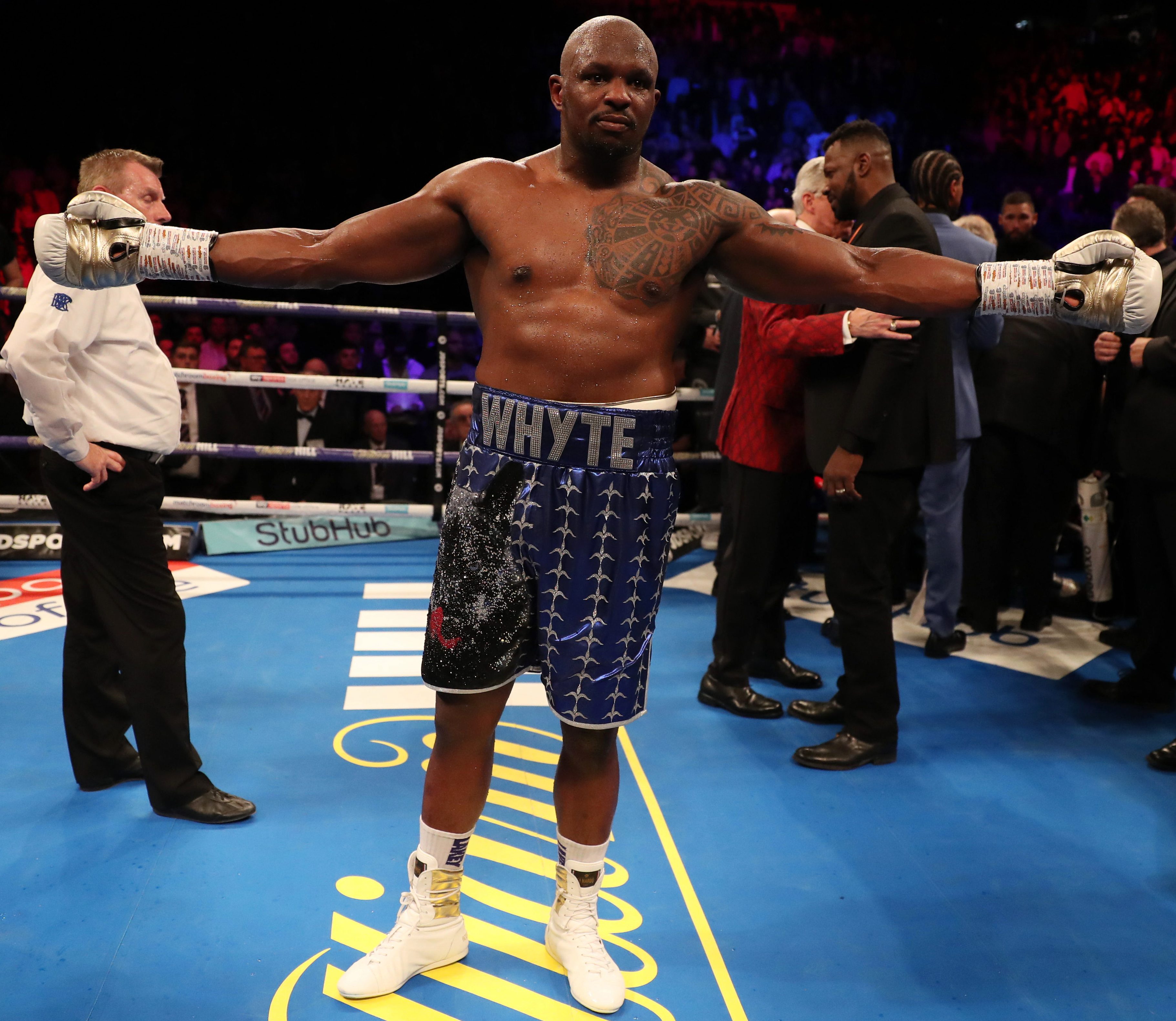 And 30-year-old Whyte, who beat AJ in a 2009 amateur bout but was beaten in their 2015 pro war, has accused his rival of using testosterone while making the cruel unfounded comparison.

Addressing his 236,000 Instagram followers, with an error-strewn post seen by over 90,000 people, the Body Snatcher wrote: “OK Mr humble it’s about time u show your true colours or is this just the testosterone rage coming out.

"Everyone knows u are the Laurnce [sic] Armstrong of heavyweight boxing you got a lot to say on here but when am face to face with you u don’t say nothing #TESTOSTERONERAGE”.

Joshua has faced a week of ugly accusations after June 1 opponent Jarrell Miller accused him of the same offence at their New York press conference last Monday and again in London yesterday. 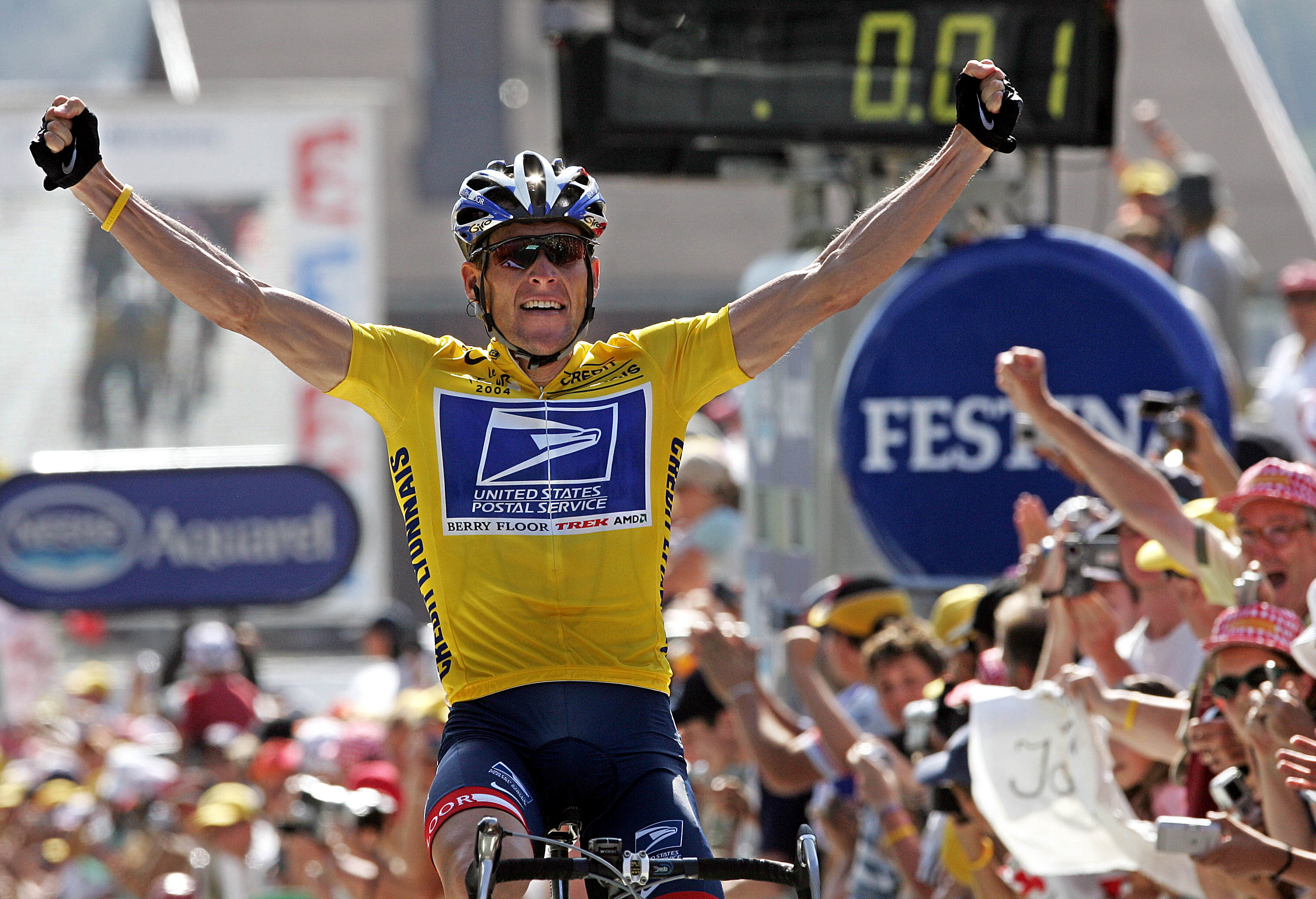 The ex-bodybuilder, nicknamed Big Baby, believes Joshua illegally bulked-up in the year between his 2012 Olympic gold win and his 2013 pro debut.

His wild accusations appear to be nothing more more than an attempt to wind-up AJ with baseless allegations.

And AJ has floored the claims, saying: “If I get tested and if, in the next ten years, something was to come up then it would be a genuine mistake because I do not shove needles up my a***.

“I’m in random drug testing all year around with one organisation and 12-weeks for a fight with the other.

“Jarrell Miller has been banned for drugs so maybe that’s why he’s saying it.”

Miller, who was banned from kickboxing for nine months in 2014 for using an illegal substance, also compared Britain’s boxing golden boy to the scourge of cycling.

When asked why Joshua, the WBA, WBO and IBF king and multimillionaire, would risky his legacy by doping, Miller said: “Same way Armstrong did what he did.”

But the Watford hero holds up his decision to shrink down for two of his most important bouts, against 11-year-champ Wladimir Klitschko and ex-WBO boss Joseph Parker, in his defence.

He said: “I brought my weight down for Parker and Klitschko. There’s not much point injecting s*** up my my a*** to lose the benefits.

“You inject yourself to get get massive and strong and I have been cutting weight.”