DISABLED Arsenal and Chelsea fans have snubbed the Europa League final in Baku due to the logistical nightmare it would entail.

Both clubs have sold just one pair of disabled tickets each for the game with the travel putting off hoards of supporters. 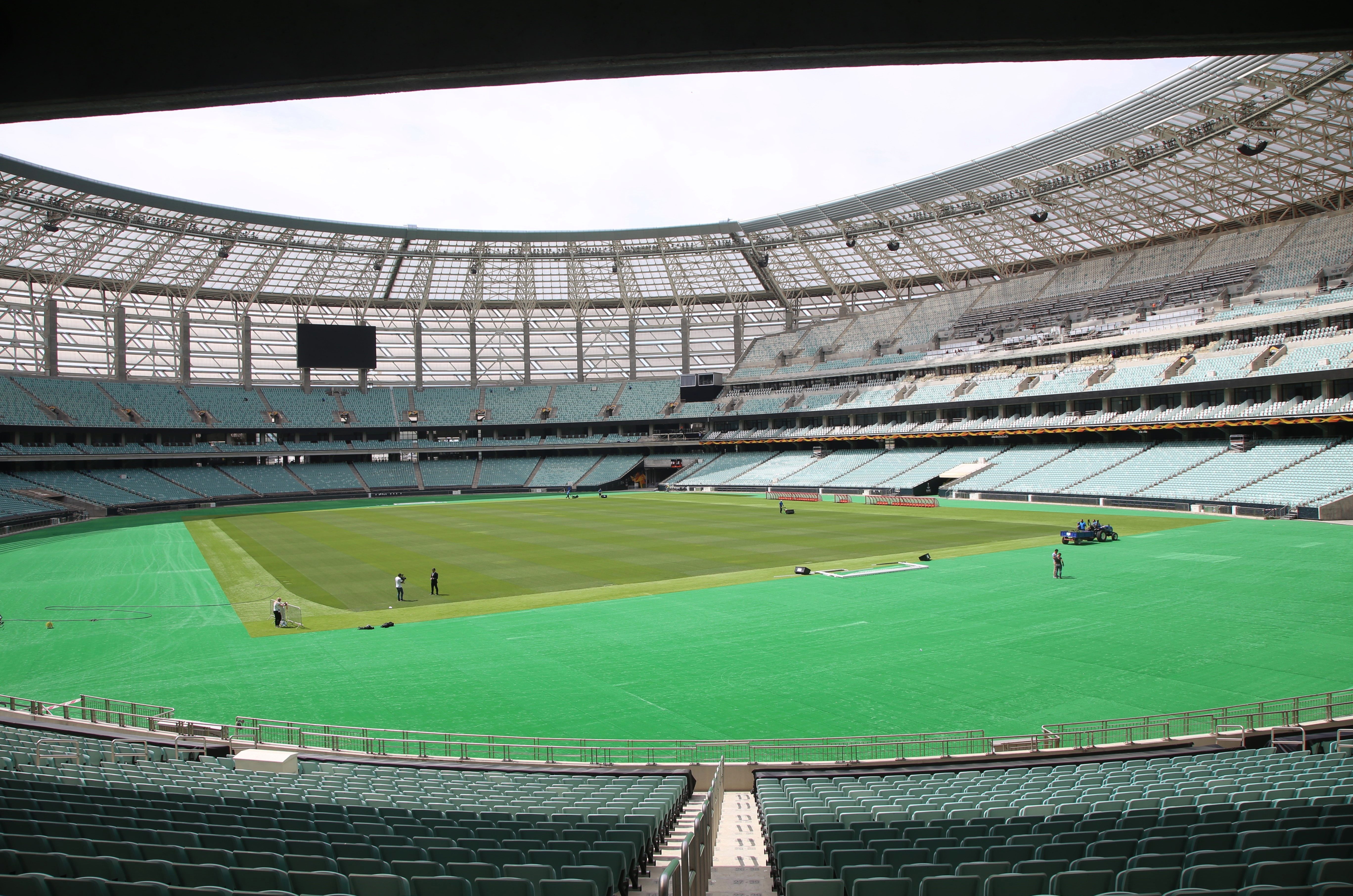 Disabled fans have not only the travel to worry about but also access to the stadium and lack of accessible local hotels according to the Centre for Access to Football in Europe (Cafe).

The 68,700-seater stadium also lacks the raised platforms required for wheelchair users to have an unobstructed view of the pitch.

The final has been mired in controversy, with both the clubs and their fans complaining about the 2,500-mile nightmare of a journey.

BAK TO THE DRAWING BOARD

The chairman of the Arsenal Disabled Supporters' Association – Anthony Joy – has revealed his reason for not travelling to Baku for the big game.

Joy claimed: “Simply logistically, even before the cost, it’s easily the hardest one I’ve had to plan.

“I just took the decision it wasn’t going to happen.

“The problems that all Arsenal and Chelsea fans have been having around travel are the same for us, but they’re exacerbated.

"If I take an assistant I have to pay for their [plane] ticket too; I have to put my wheelchair in hold to save on cost.

"Most flights require one, or even two changes. The impact of a journey of six hours then doing another so soon after, it can be really serious.”

Speaking on the complaints, a Uefa spokesperson said: “Uefa uses its finals as a platform to improve access and inclusion for disabled people.

"This will be the first time Azerbaijan hosts a Uefa club competition final and therefore brings a new opportunity to share this message in the region.

"Uefa and Cafe will continue to work with footballing stakeholders in the area to build upon the legacy of the [final] and to work towards Total Access in the lead up to Uefa Euro 2020.”