The club — bottom of the Premier League — boasted that the multi-million pound deal with LaBa360 showcased their “growing global appeal”. 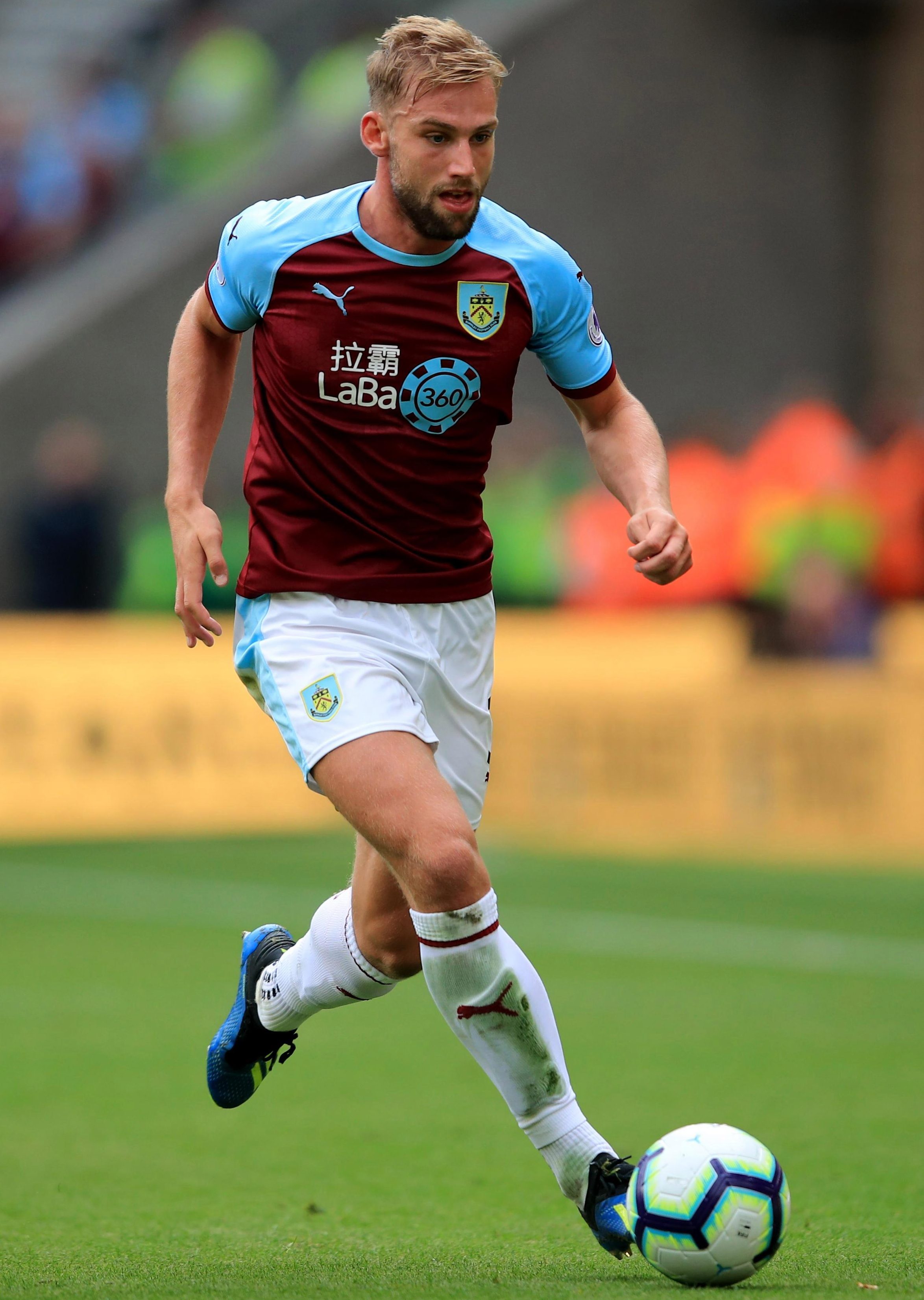 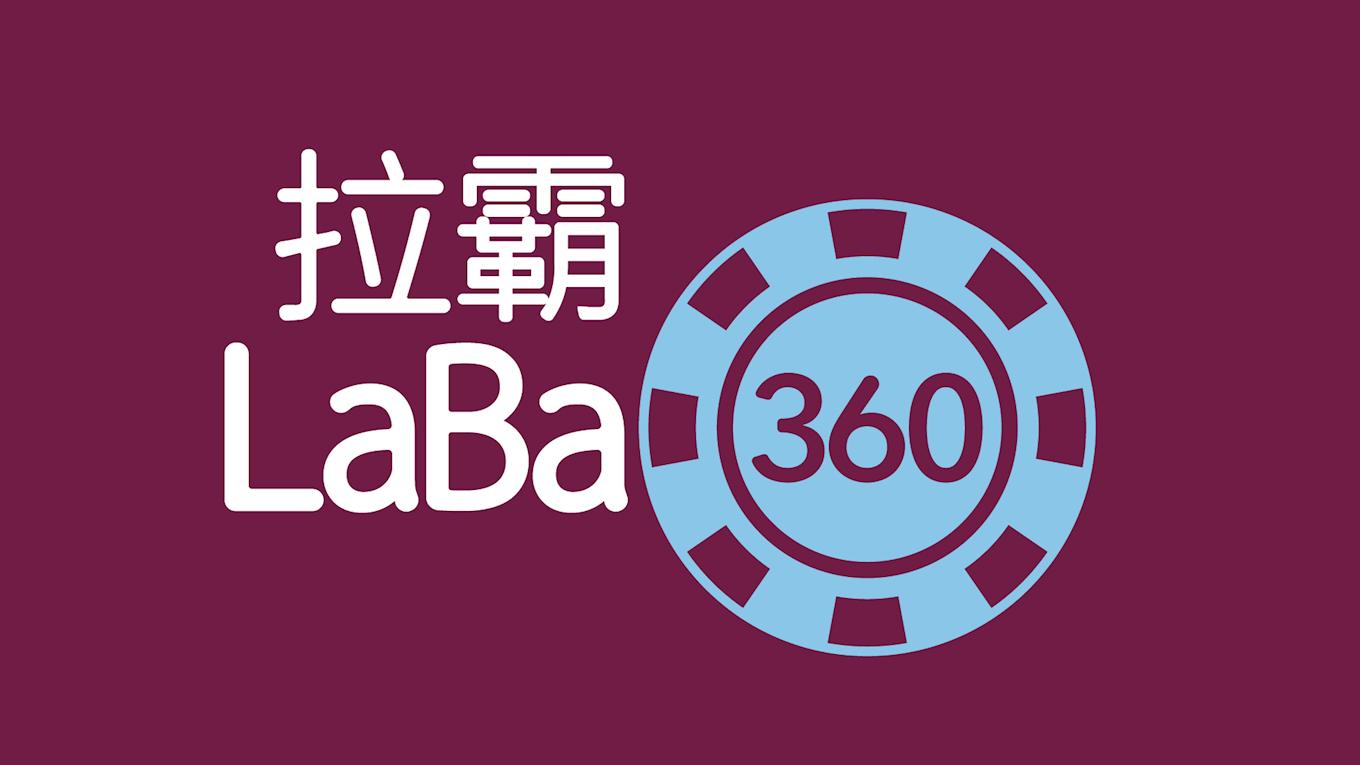 The Chinese betting firm’s name means “legendary luck” in Cantonese — but “laba” also translates as “to pleasure oneself” in Romanian.

"My workmates in Bucharest are having a laugh.”

The Clarets are out of the Europa League and have just a point from five Premier League games. 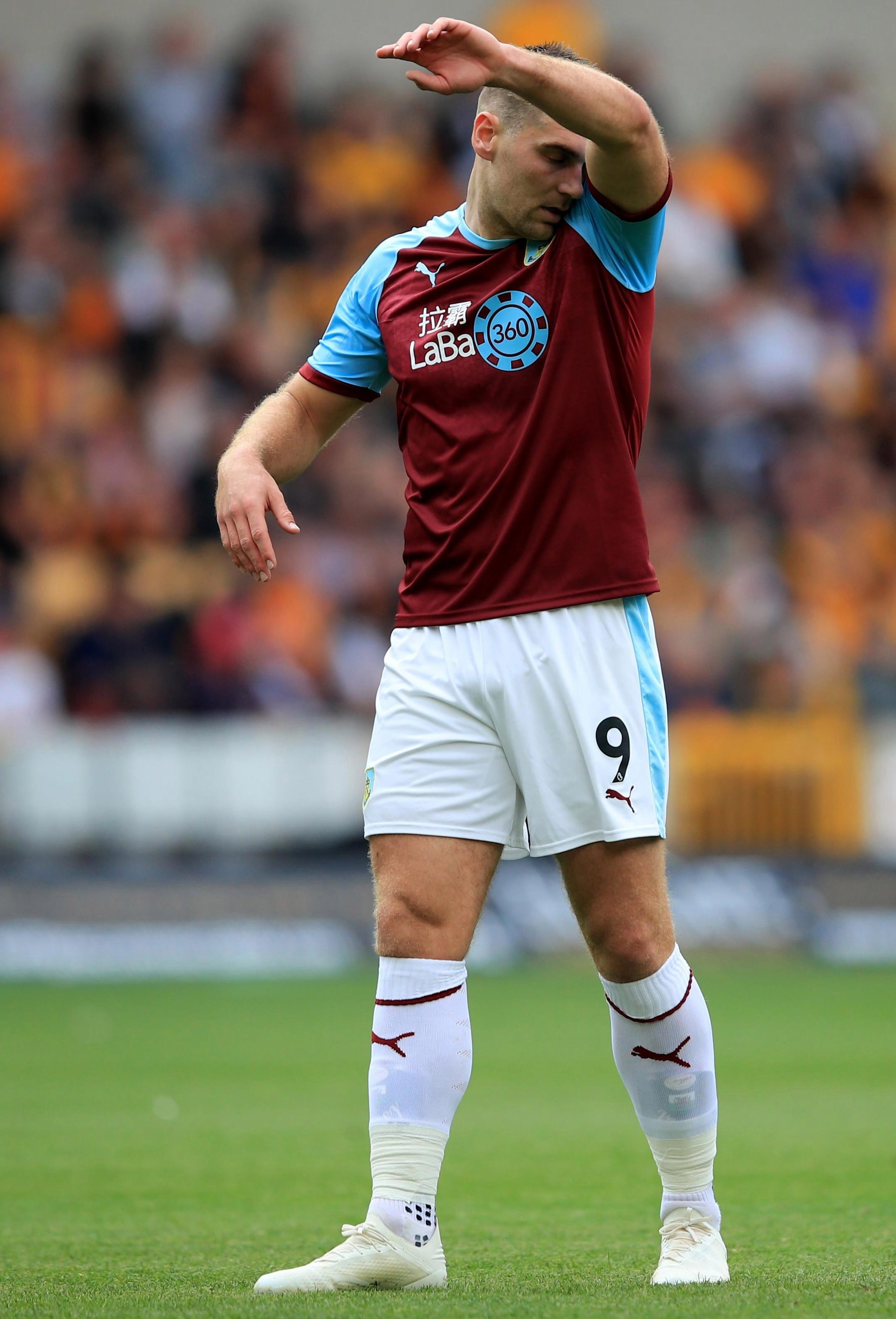 Wolves fans chanted “useless w***ers” after beating them 1-0 on Sunday.

One fed-up Burnley supporter admitted: “To be honest, we played like a bunch of tossers.

“After surprising everybody and finishing seventh last season, we’ve been absolute crap this year.”

A fan of Burnley’s bitter rivals Blackburn smirked: “We always knew what they were.

"As well as pleasuring themselves, they’re giving us a lot of pleasure too.”

A spokesman for LaBa360 said: “We apologise to the people of Romania if they are offended by it but hopefully everybody sees the funny side of this linguistic idiosyncrasy.”

He hoped there is a Euro fixture with Romanian side Steaua Bucharest in the future “so there might be more mirth to be had for all”.