The Warriors were trailing by ten points and thought they were back in the game when DTH van der Merwe scrambled over for a try. 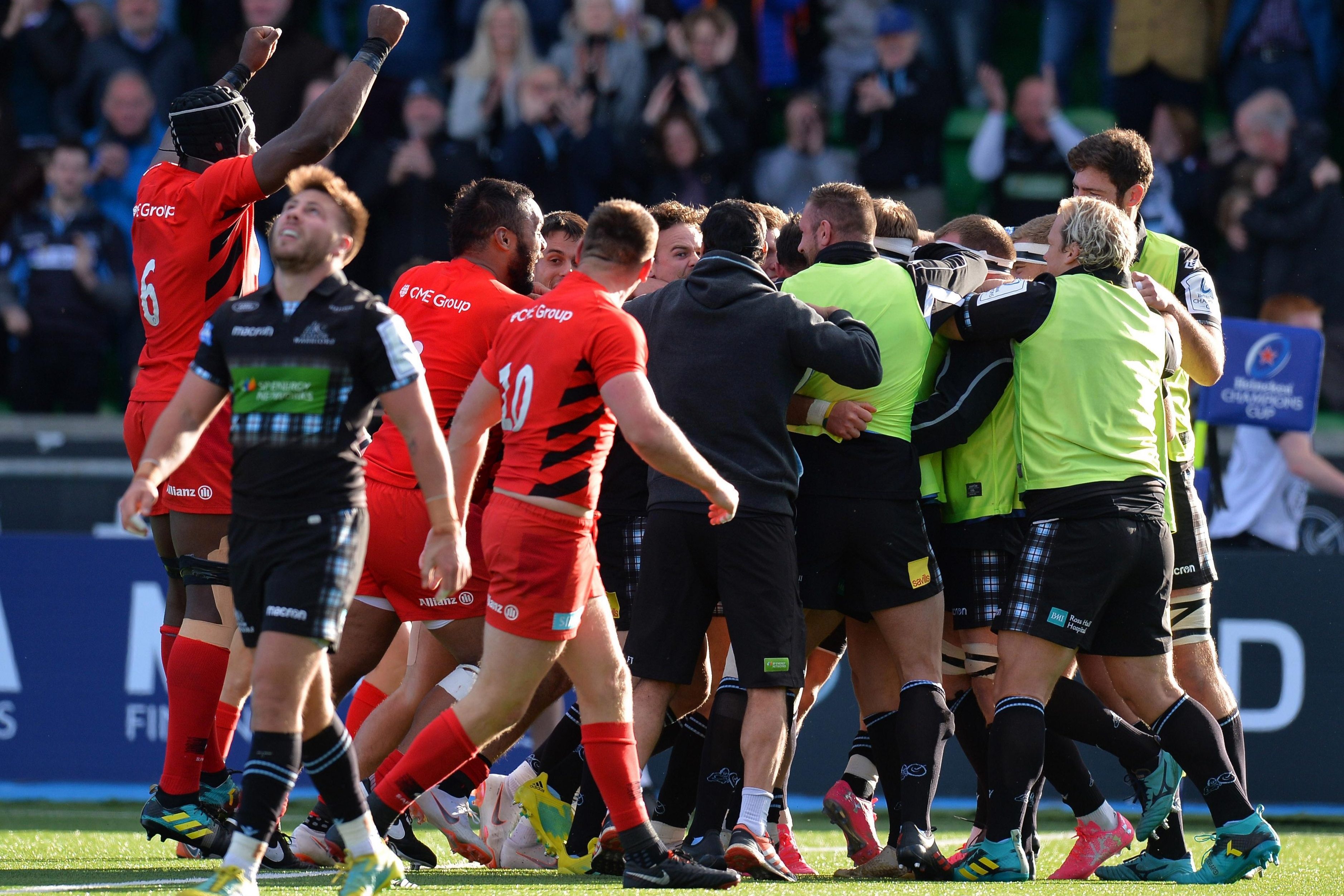 However, the referee had already blown for a penalty before the winger touched down.

The Scots did not hear the whistle and celebrated the try, and Itoje cheekily joined in the celebrations knowing full well it would not stand.

And the 23-year-old England flanker has been slammed on social media for his antics.

RyanClarke7 said on Twitter: "I wonder if this is something that’s systematically developed at academy level. England rugby has an incredible ability to produce unlikeable human beings." 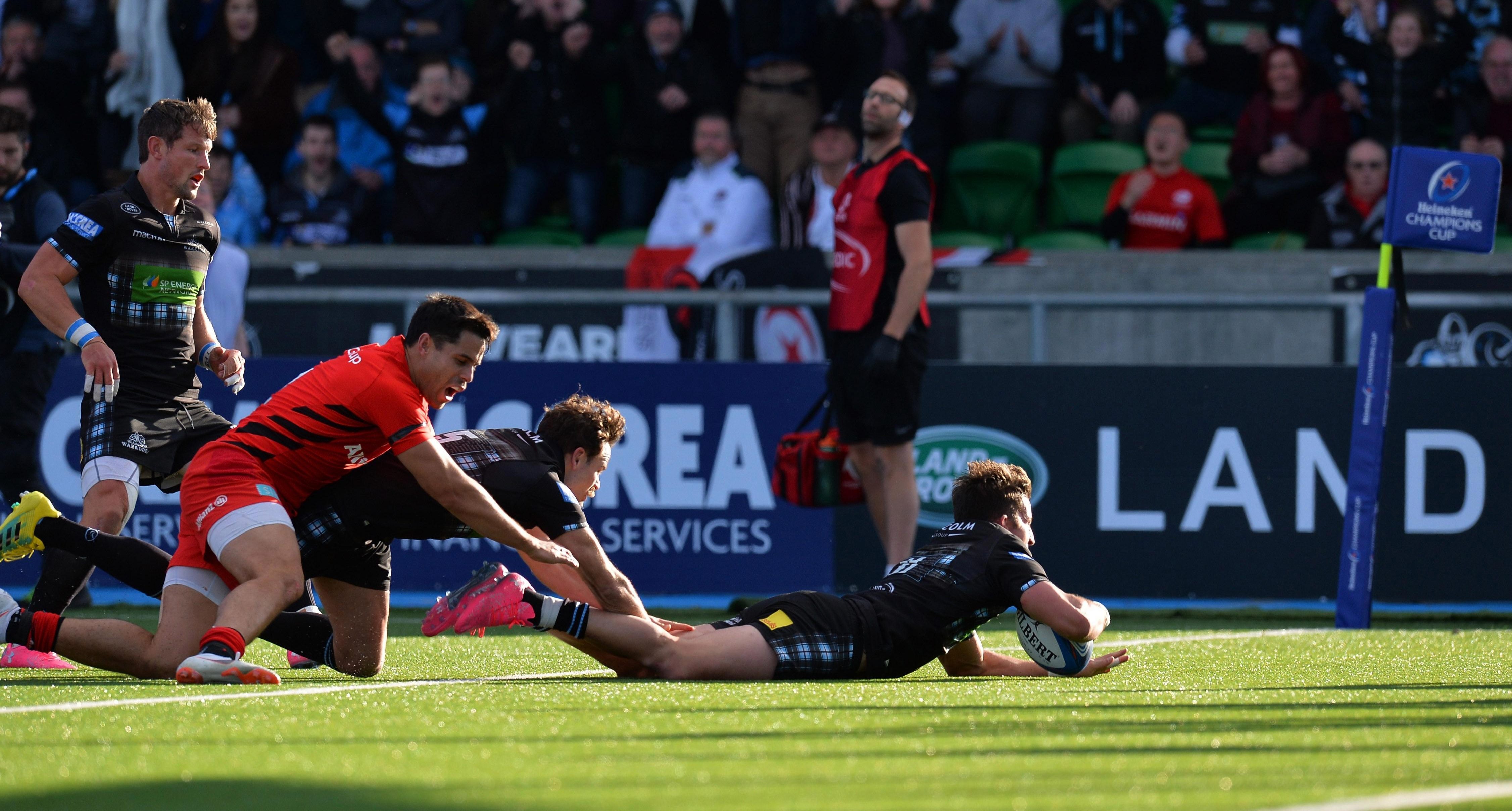 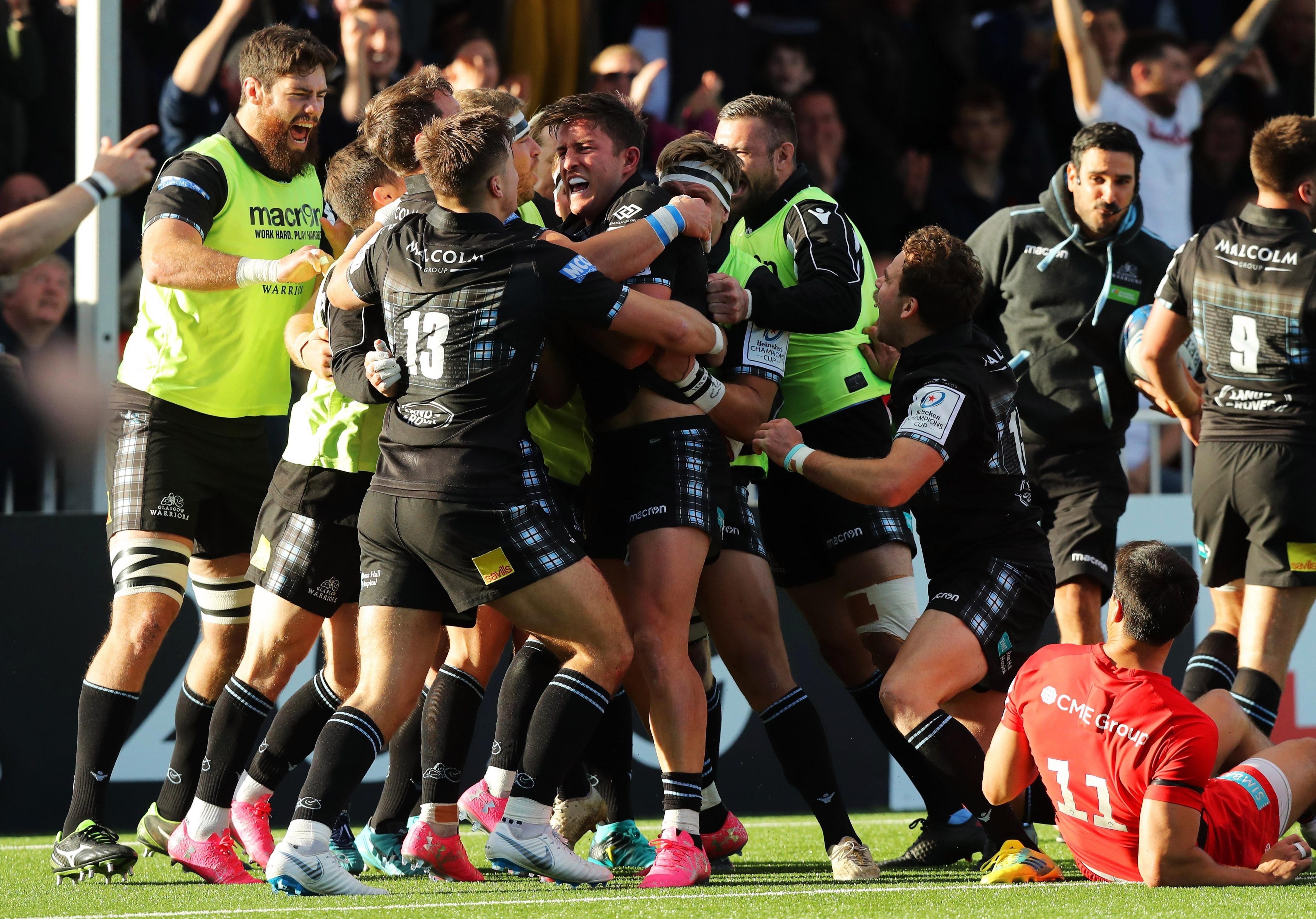 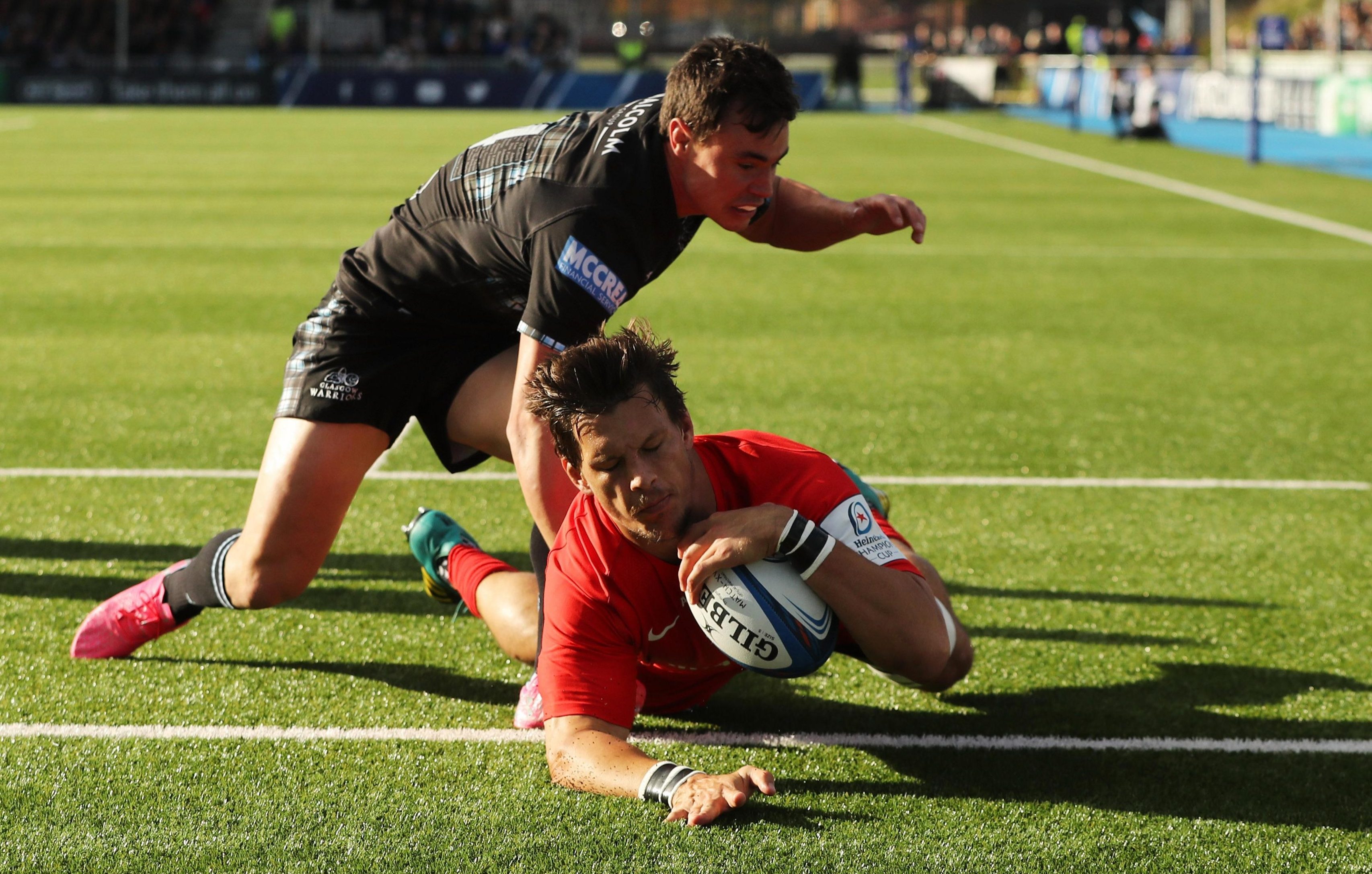 Jan255 reckons: "Maro should have been sent off for that cynical sportsmanship. Any other team than Saracens would have someone in the bin for all those penalties on the try line."

But Vickiross78 defended Maro, she said: "It’s a taste of their own medicine, #glasgow have done the same on a number of occasions to #BillyVinupola those in glass houses….

LenzieRFC said: "If that was Chris Ashton there would have been calls for him to be banned. Not for golden boy."

Saracens ran out 13-3 winners thanks to a try from Michale Rhodes and a conversion and two penalties from Owen Farrell.