Home » Sport » England are right to recall Ben Stokes, but this must be a lightbulb moment and he has to draw a line in the sand

And England are 100 per cent correct to add him to their squad because there is no legal or moral reason why he should not play in the rest of the series. 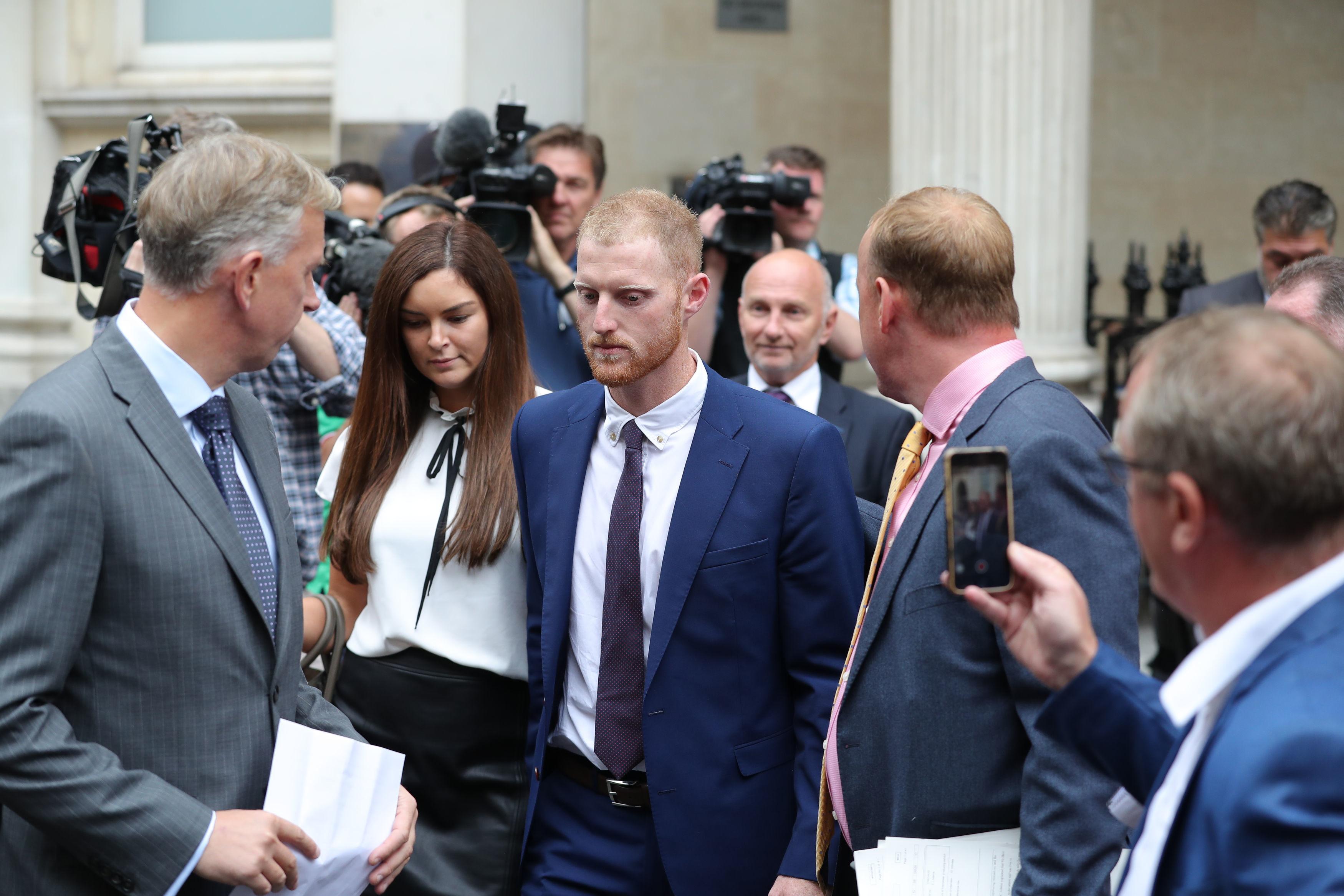 Under English criminal law, he did nothing wrong when he threw a series of punches that fateful night in Bristol last September.

Stokes was helping England win a Test match at Edgbaston 48 hours before his trial began. So it follows he should be free to play at Trent Bridge on Saturday.

Captain Joe Root and head coach Trevor Bayliss will judge whether Stokes is in the right mental and physical shape for a five-day Test. And good luck deciding who to omit — presumably Chris Woakes or Sam Curran — if Stokes is included in the starting XI.

Woakes was Man of the Match at Lord’s after scoring his maiden Test century, while Curran won the gong for his all-round performance at Edgbaston. 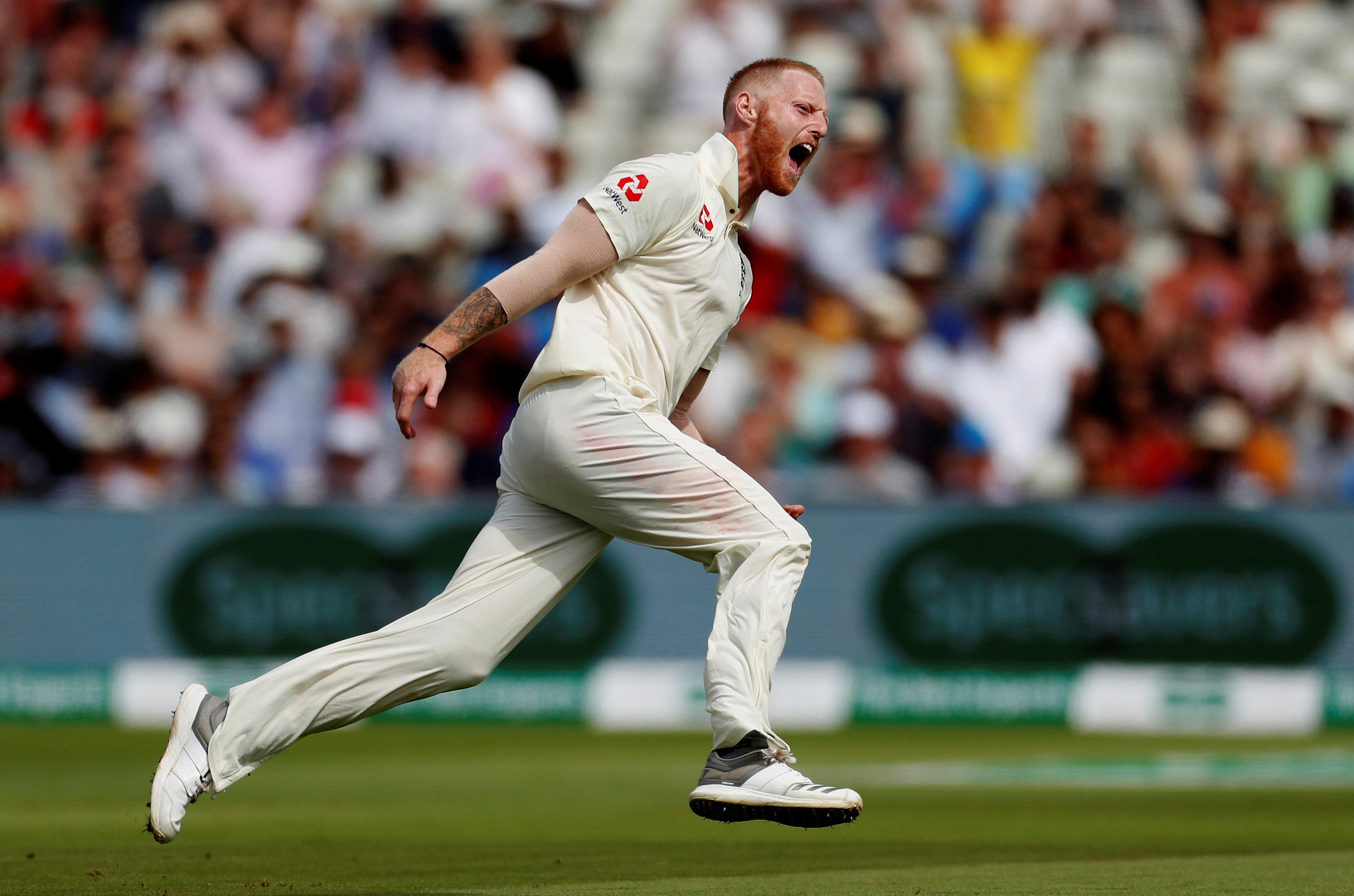 Stokes is now back in the game. But this must be a line in the sand for him, a lightbulb moment.

The fact remains he was out at 2.30am trying to blag his way into a bar while on England duty.

He and Alex Hales were then looking for a casino so, if he had not been arrested, the night would probably have continued.

Nobody wants Stokes to be a choir boy or tucked up in bed by 10.30 each night. His freewheeling personality and on-field aggression are crucial to his make-up as one of the world’s best all-rounders.

But he has previously been sent home from an England Lions tour for late-night antics, suffered a broken wrist when he punched a dressing-room locker in Barbados and was caught on camera mocking Katie Price’s disabled son.

Last summer, stories about him partying during Test matches were suppressed by the ECB and Stokes’ management team.

In his autobiography — called Firestarter — Stokes wrote about being warned by former England coach Andy Flower that he was in danger of wrecking his career: “It was a lightbulb moment. The whole embarrassment of being sent home made me think hard about where I was at.”

Of the hurt locker incident in Barbados, Stokes said: “It was totally irresponsible and an incident that I would deeply regret.”

So the lightbulb has been turned off a couple of times. But there is still time to flick the switch again.

Perhaps he should speak to Aussie legend Ricky Ponting, who turned round his life after being injured in a bar brawl.

Maybe some sort of further public affirmation that he will try to concentrate solely on what he does best — playing cricket — might be wise.

And he should stop blaming others, too. Namely The Sun.

Ever since we posted an online video of the fracas in Bristol, Stokes has had the almighty hump with this newspaper.
His agent Neil Fairbrother’s refrain has been: “…the way your paper treated Ben.” 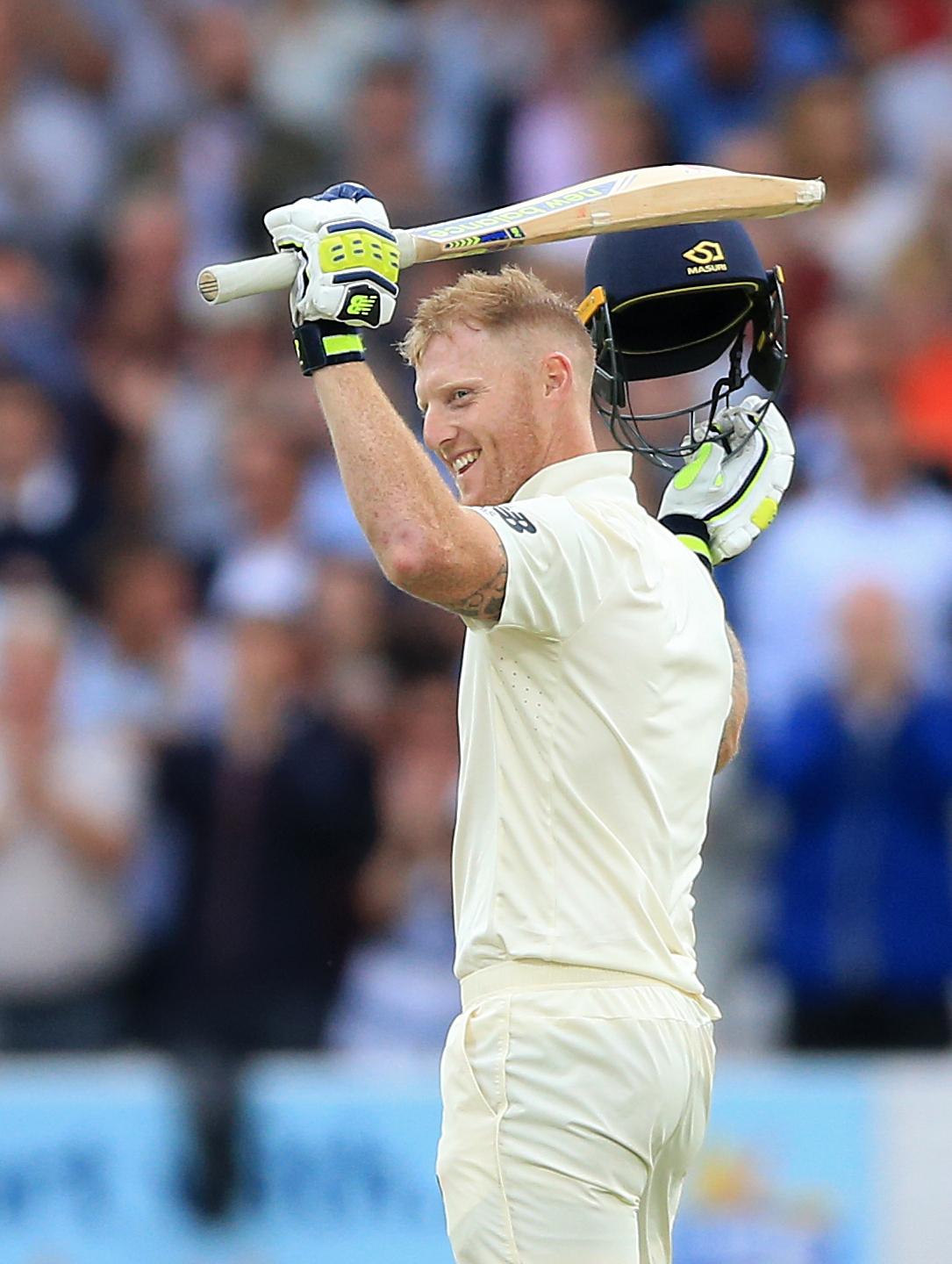 When Stokes was Man of the Match in a one-dayer in New Zealand on February 28 — his second match back — he conducted his only press conference since Bristol.

I was allowed to sit in but denied the chance to ask questions. Don’t shoot the messenger.

It just so happened the student who filmed the fight on his phone approached The Sun, but any news organisation would have published that video. And, don’t forget, Stokes was arrested before anybody knew it even existed.

The consequences for Stokes from all this should be clear — reflect on what has happened, stay away from trouble and get everyone talking about whacking sixes and flattening stumps.