FA chiefs also confirmed their pitch for the 2030 tournament, hoping the feelgood factor which saw the Three Lions reach the semi-finals in Russia will fire their campaign. 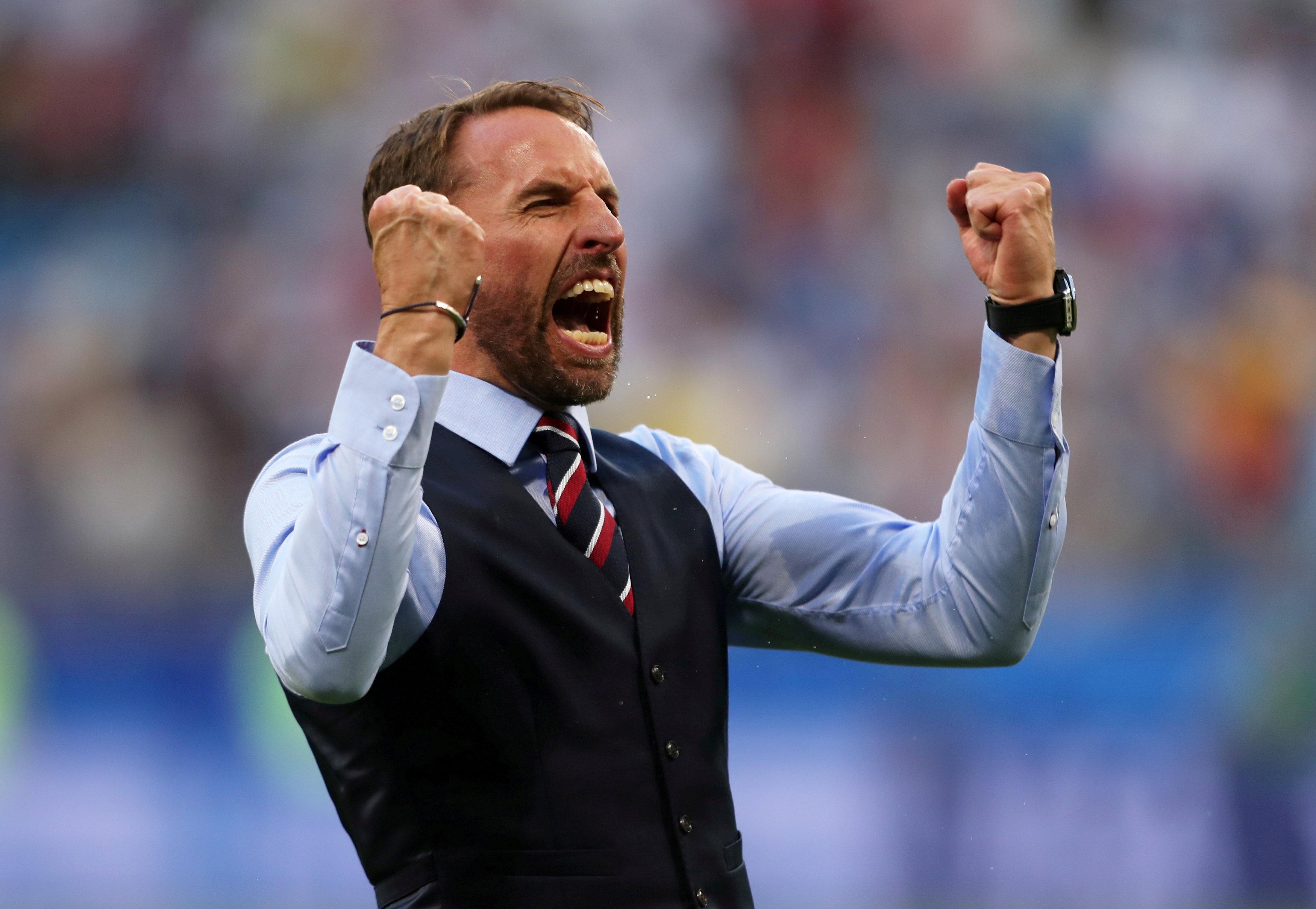 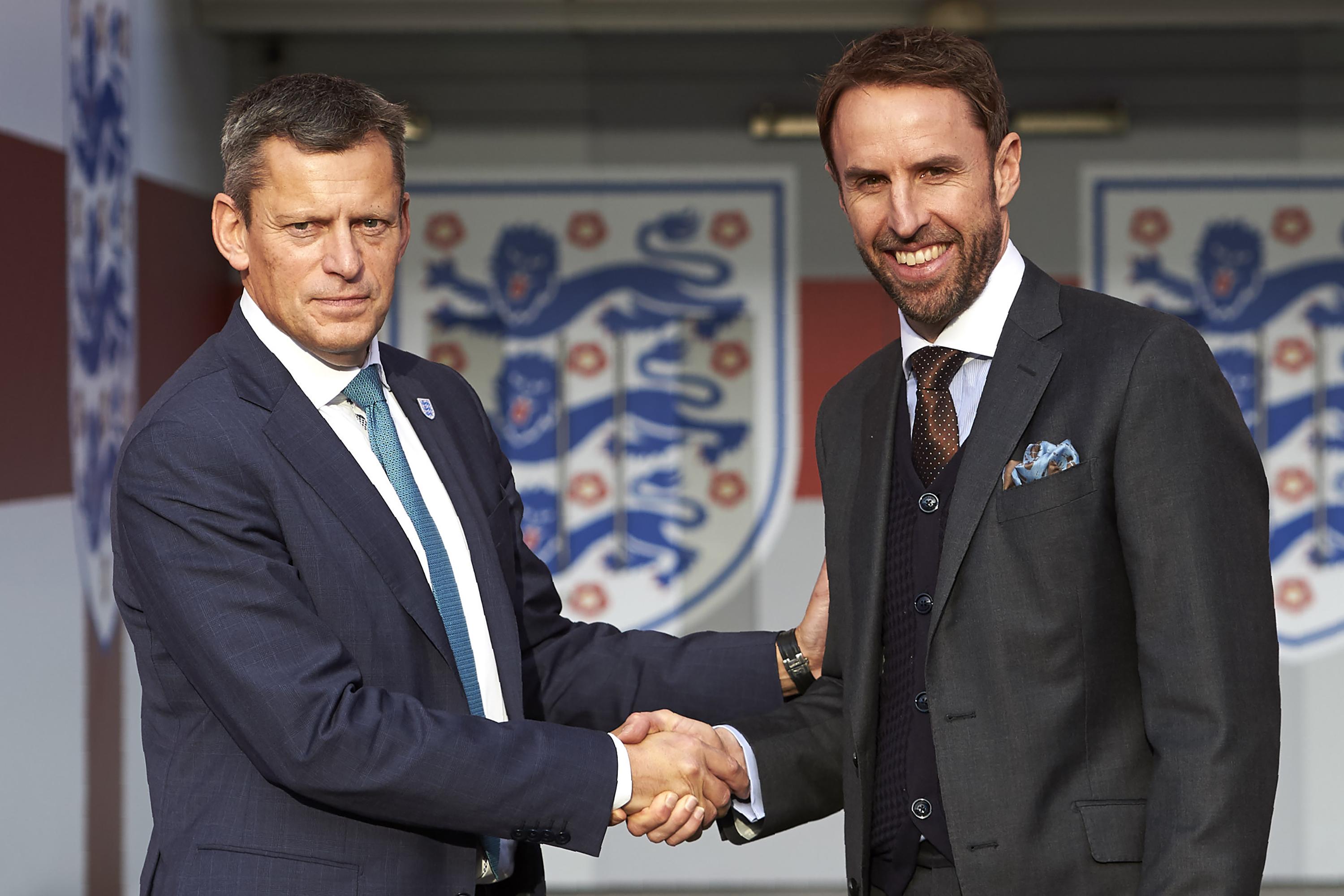 Wembley bosses plan to boost the manager’s £2.5million-a-year pay packet to around £4m.

And when they sit down with waistcoat-wearing Southgate later this month, they will ask him to commit his future through to the 2022 World Cup.

But chief executive Martin Glenn admitted the FA cannot “compete” with Premier League clubs if someone comes in for Southgate.

The move came as chairman Greg Clarke insisted the FA DOES want to stage the World Cup for the first time since 1966 when it is set to return to Europe in 12 years’ time. 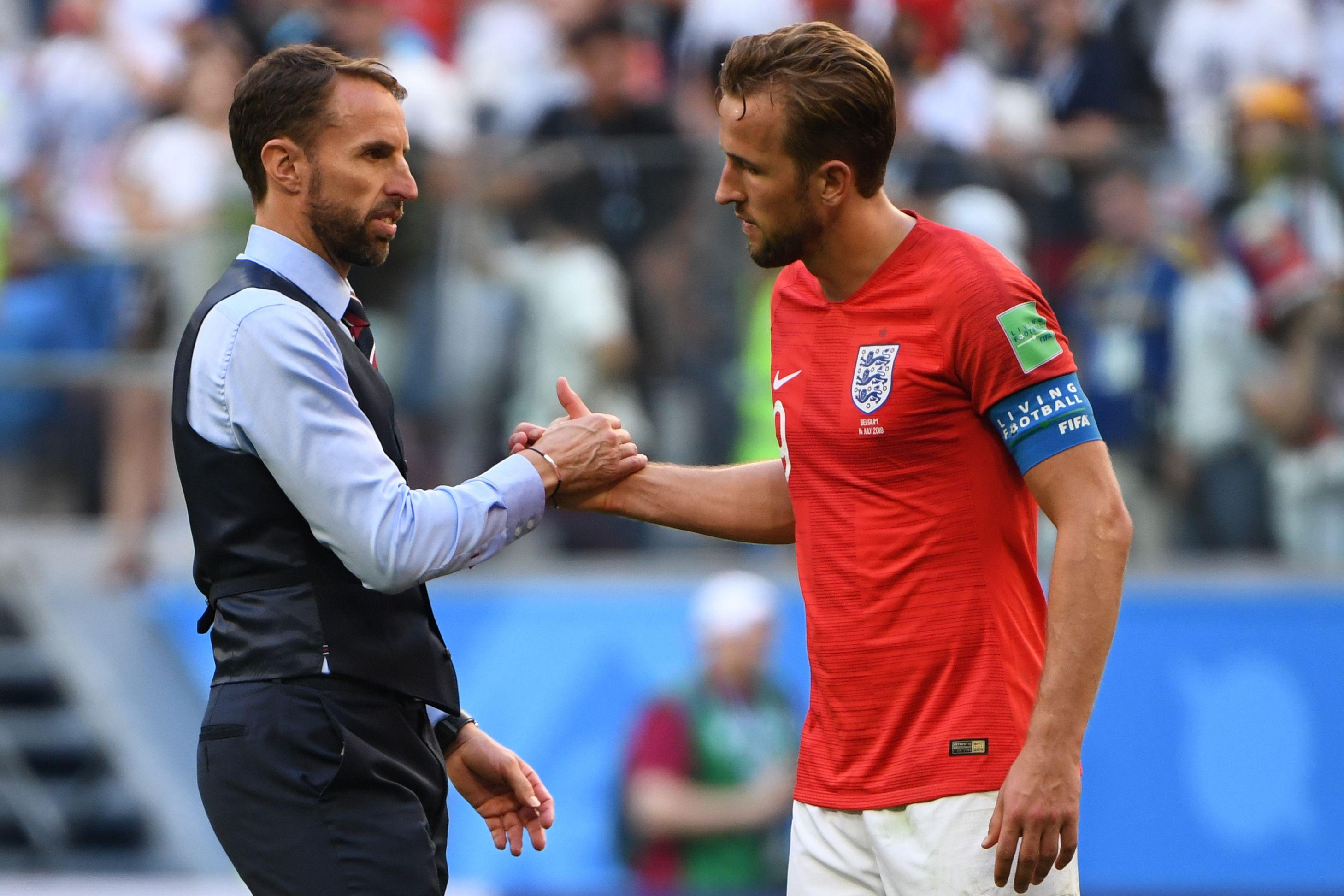 “It was fantastic seeing at first-hand, under pressure situations, how he really is the definition of a modern manager we want.

“We’d both like him to stay beyond 2020. There will be a contract discussion when he gets back from his holiday.

“But the question is what is the competitive benchmark, because we could never compete with a Premier League club in terms of pay. 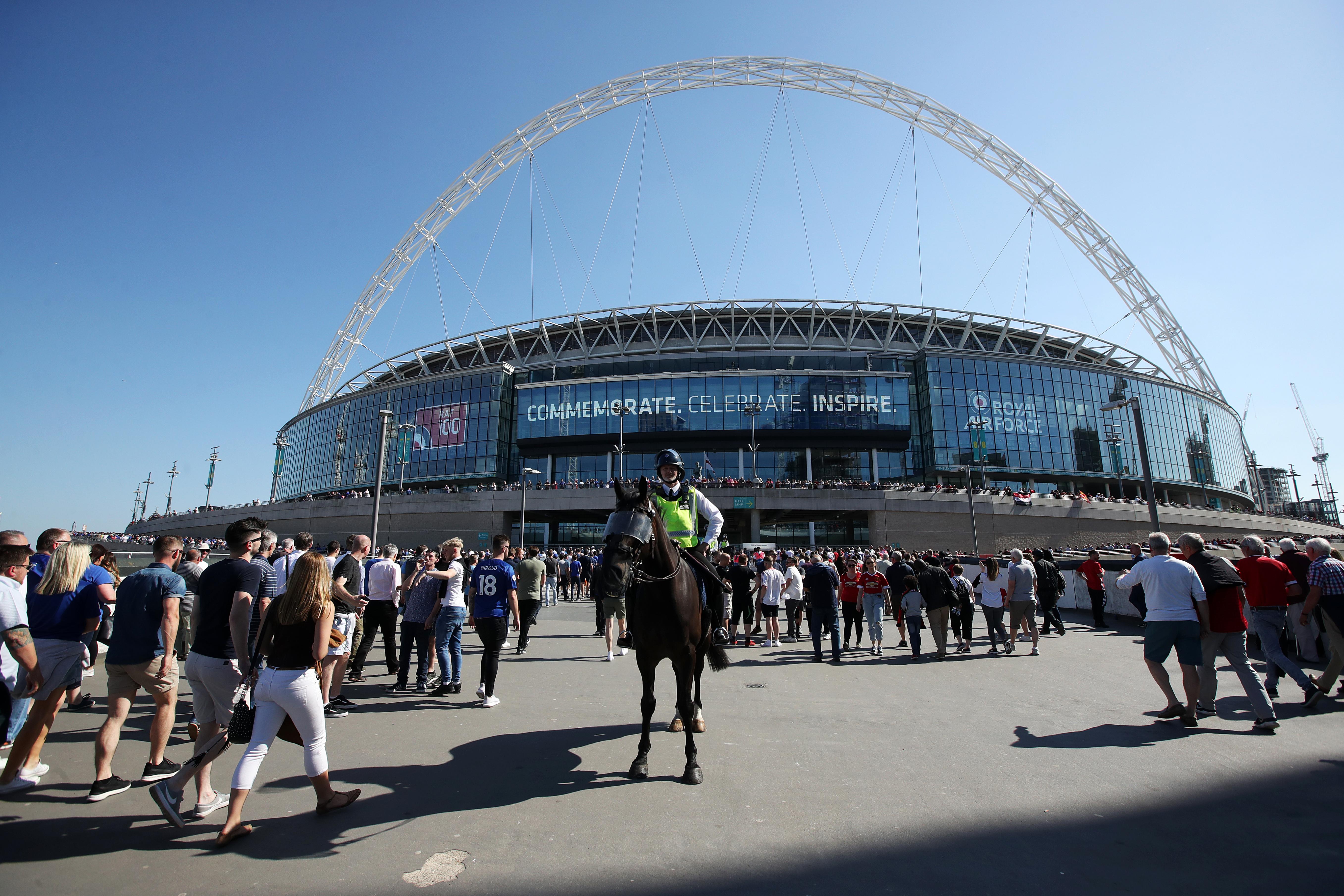 “I want to pay my staff enough so they’re not a flight risk but we are a governing body, not Manchester United.”

Chairman Clarke revealed work has started on a potential 2030 bid.

The FA hopes that an England-led candidacy, involving Scotland, Wales and Northern Ireland, will be Europe’s choice of candidate to host the 48-team competition.

Clarke said: “Last month the English FA Board agreed to look into the possibility of putting itself forward to be Uefa’s potential candidate to host the 2030 World Cup.