The Three Lions boss reckons the Prem started too early after the World Cup compared to their Euro rivals. 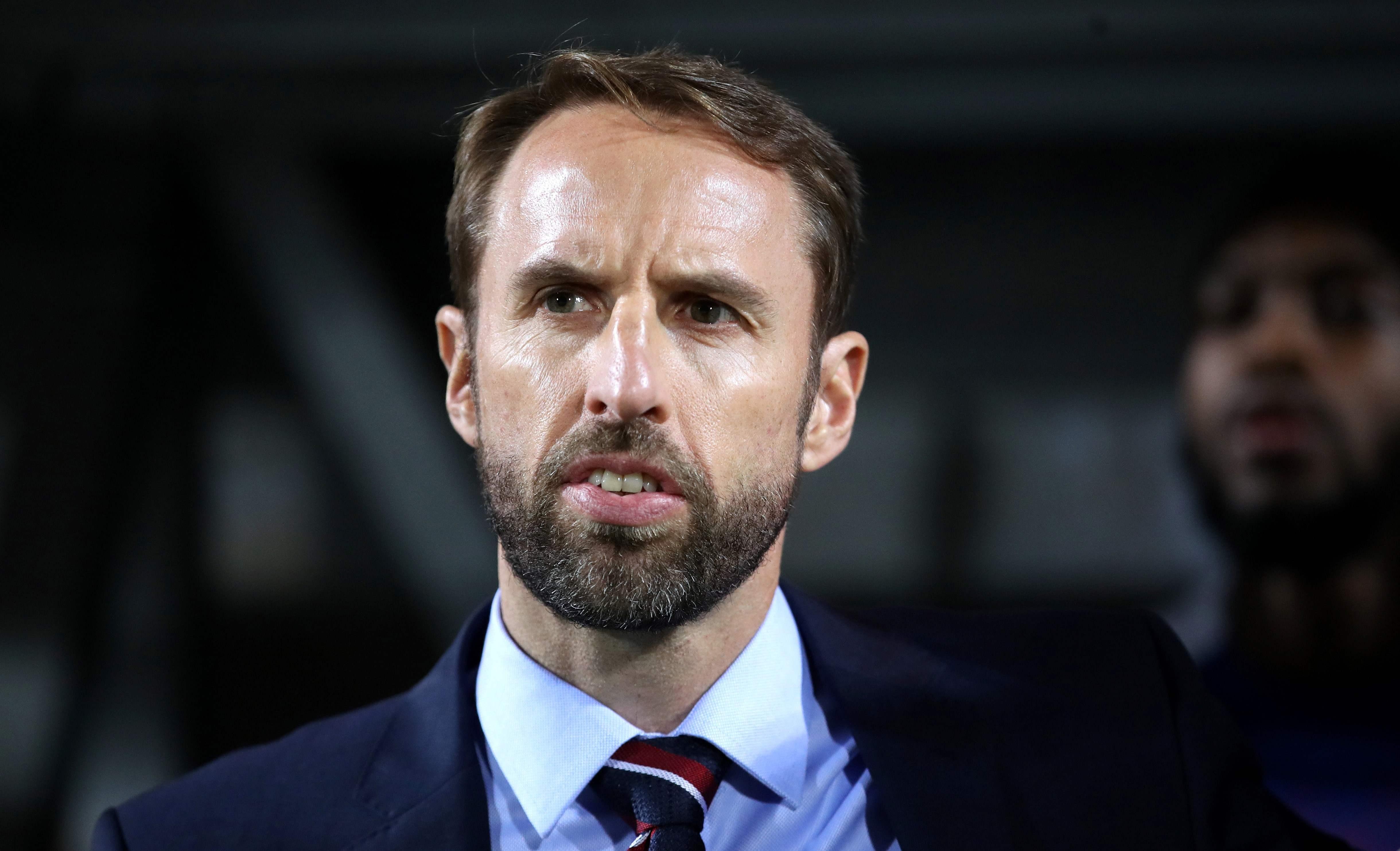 Southgate, whose side reached the semi-finals did not leave until July 15, was stunned the new season started on August 10 before all other major countries.

England face Spain in the Nations League on Monday and Southgate said: “I think it's psychological freshness, rather than physical.

“I hadn’t looked into when the season started until when we got back from the tournament. Maybe they were expecting us to be back by the end of June!

“I assumed the rest of the world were going to be there until the middle of July. 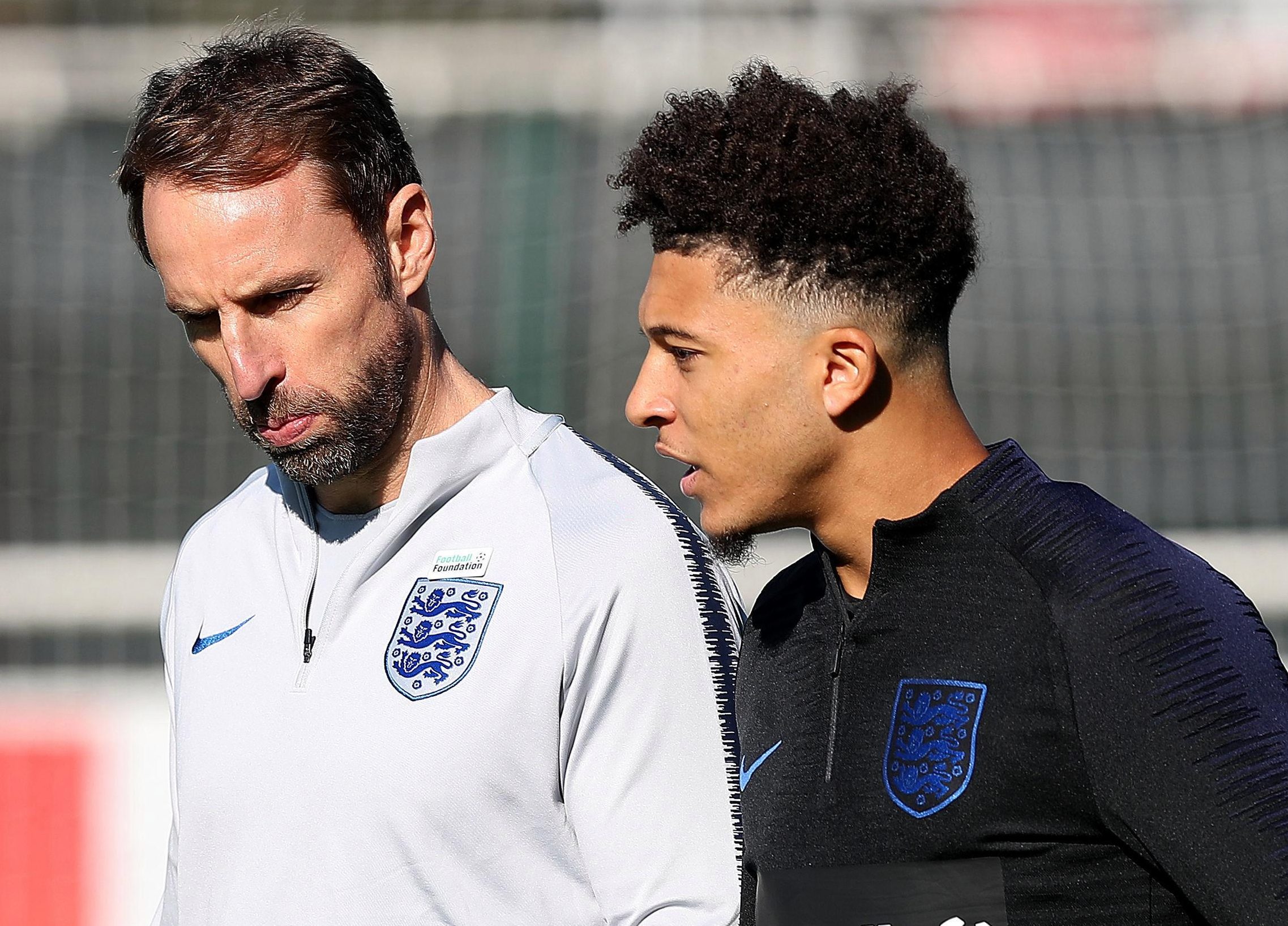 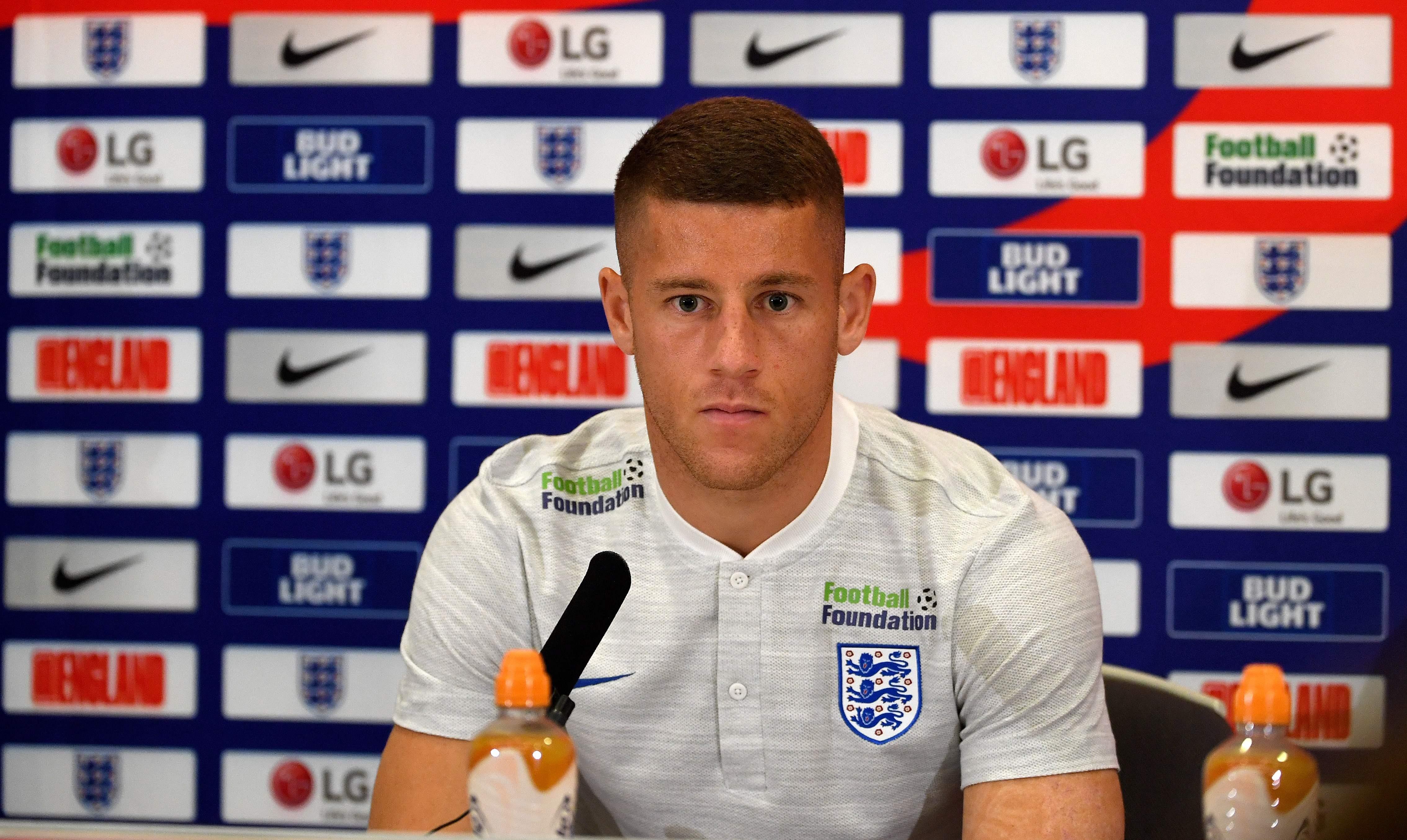 “I think everybody knew when the final was going to be and the semi-final and that they would be away for a period of time.

“It’s a bit like our clubs in the Champions League – some of the rest of the leagues in Europe help them and adjust the fixture list and I’m sure our clubs would appreciate that because in the end they’re representing English football and we want them all to do well.

“Everyone adapts their training load appropriately. When you see the league, a lot of teams haven't started yet at the level when they are at their maximum. There are a lot of injuries across our league.

“I don't really understand why our league started so early, but they did, so it is a really difficult situation for the clubs.

Some of the clubs couldn't field a team without… look at Tottenham, who had so many players in the semi-finals of the World Cup. It is very difficult for their coaches, really.”

Liverpool defender Dejan Lovren, who faced England for Croatia, agrees. Quizzed whether Harry Kane is tired, Lovren said: “Maybe yes, maybe no. It is not only him.

“A lot of Croatian players are all exhausted emotionally. 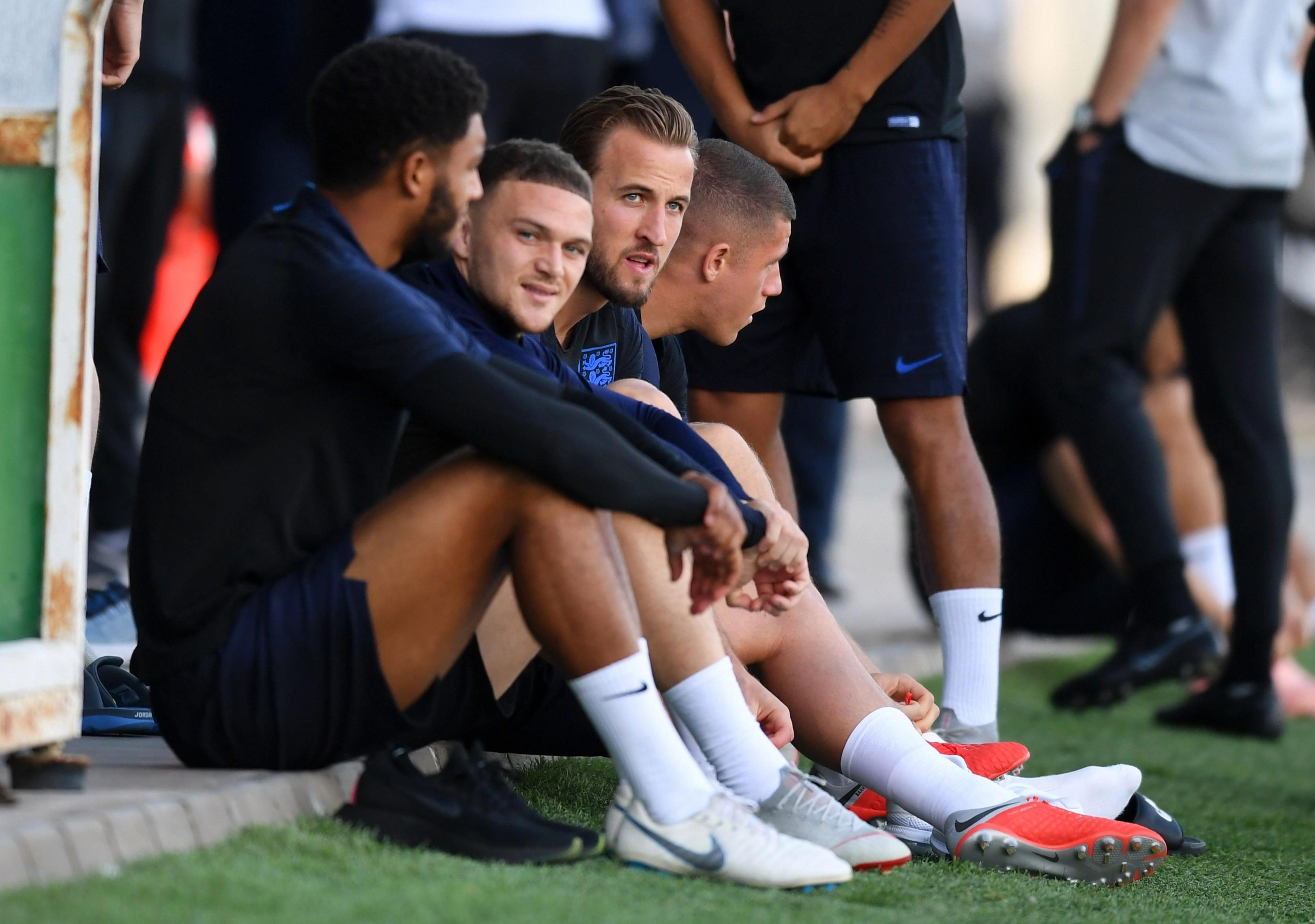 "It is the same for England, trying to get over not going to the final. They felt these emotions about how the fans would react in England. It really wasn’t easy. Then you have such a short period of rest. It is not so easy to adapt straight away.

“It just isn’t the same if you haven’t started from day one in pre-season.

“I haven’t even had a pre-season with my team. The most important thing is to get your form but all the players who went to the World Cup are having this period of adaptation. Even Luka (Modric) said to me he is struggling.

“Everyone is struggling, even Salah. It takes so much out of you, emotionally and physically. Eventually they will get their best form but it will take time.” 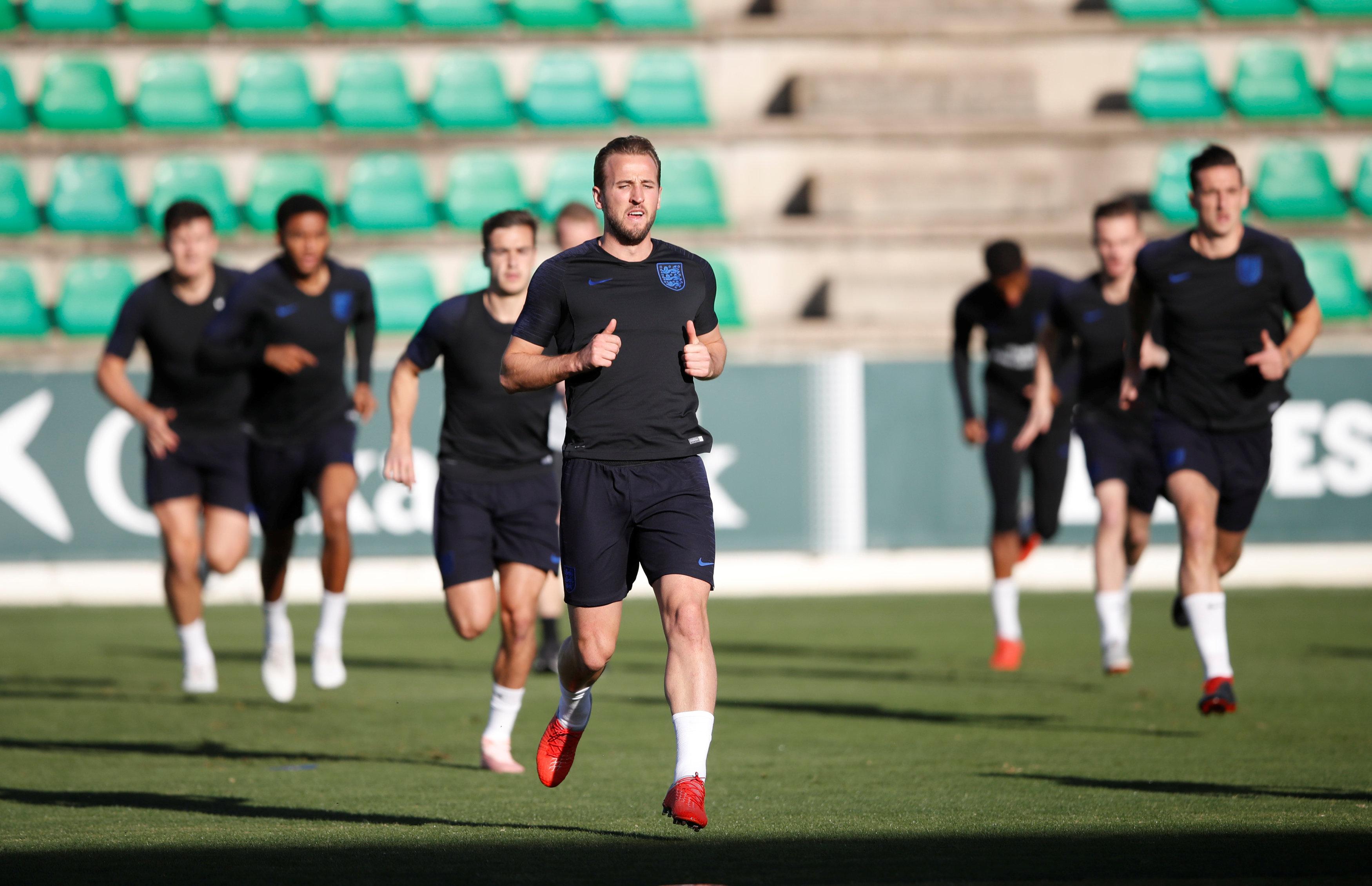 Jordan Henderson is also suspended but he has stayed in Spain because he has family who have come to watch. Harry Winks could start in his place.

Jadon Sancho will also get more game time after coming on a as sub in the 78th minute.

Southgate said: “I would think it's highly likely he comes into the game. 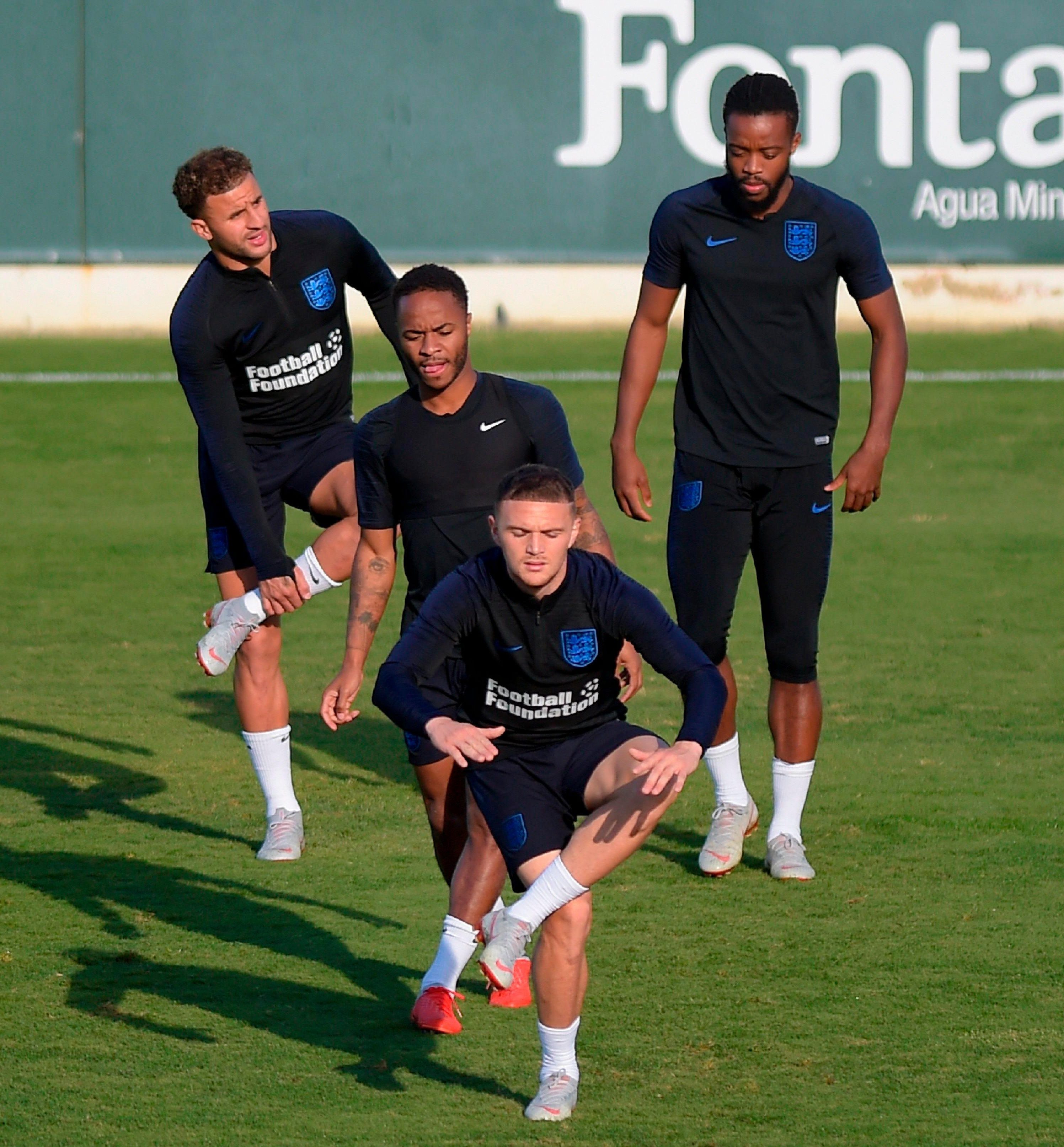 "I don't need to speak to him. He's dipped his toe, he's done well and on to another level of challenge next.”

Southgate has also backed Raheem Sterling, who has not scored for three years, to end his goal drought.

He said: What do we do? We've got to keep getting him in the right positions.

We've got to create chances for him and he's got to keep getting in the right areas.

But I think it is going to be a confidence thing that when the goal comes he will go on a scoring run.”