'F*** off Uefa, we'll do what we want' was the cry from those fans banned from attending the game as the home side were punished for fan misdemeanours. 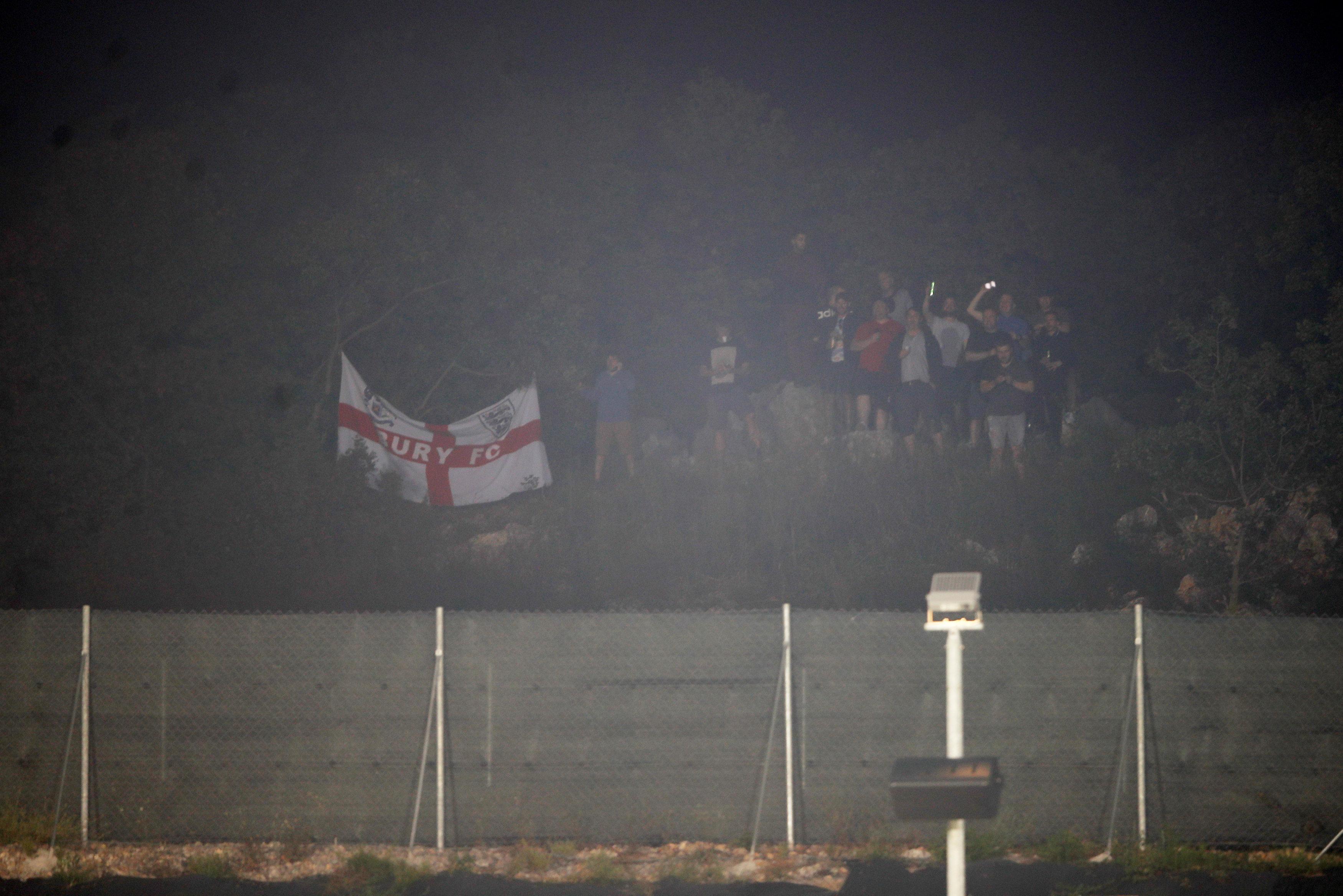 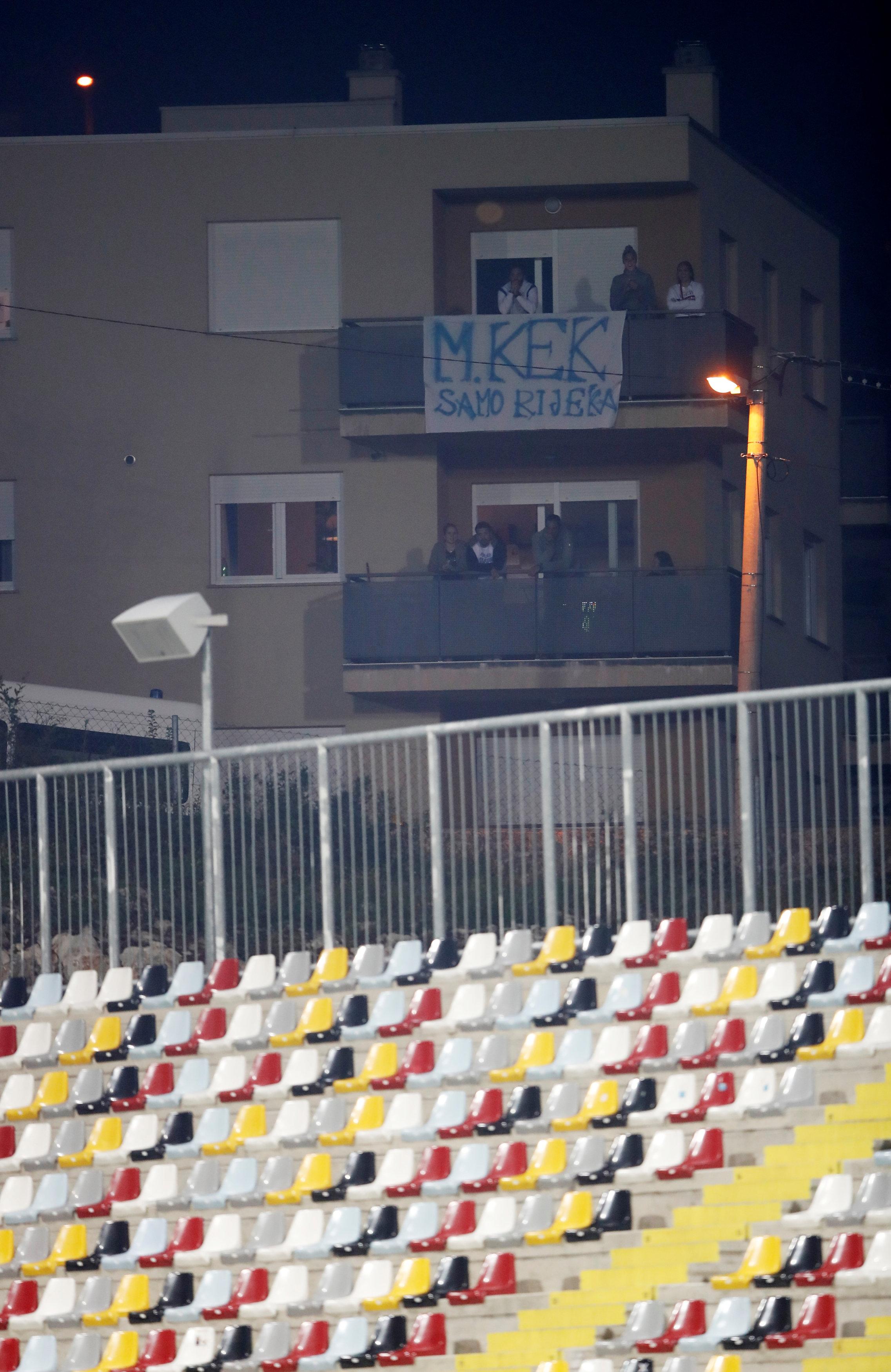 And they then took to mocking the hosts with cries of 'Your support is f****** s***' as Croatians failed to show the same dedication to watching their team as the visitors.

The match us being played without fans due to a 2015 incident when Croatia supporters sneaked into their stadium in Split and mowed a swastika into the turf for a match against Italy, that was already being played behind closed doors.

Around 500 England fans have made the journey to Croatia, with many already having booked non-refundable flight tickets for next week's match in Spain via the country.

During the morning, dozens of England and Croatia supporters asked residents whether they could watch the match on rooftops above the 8,500-seater stadium. 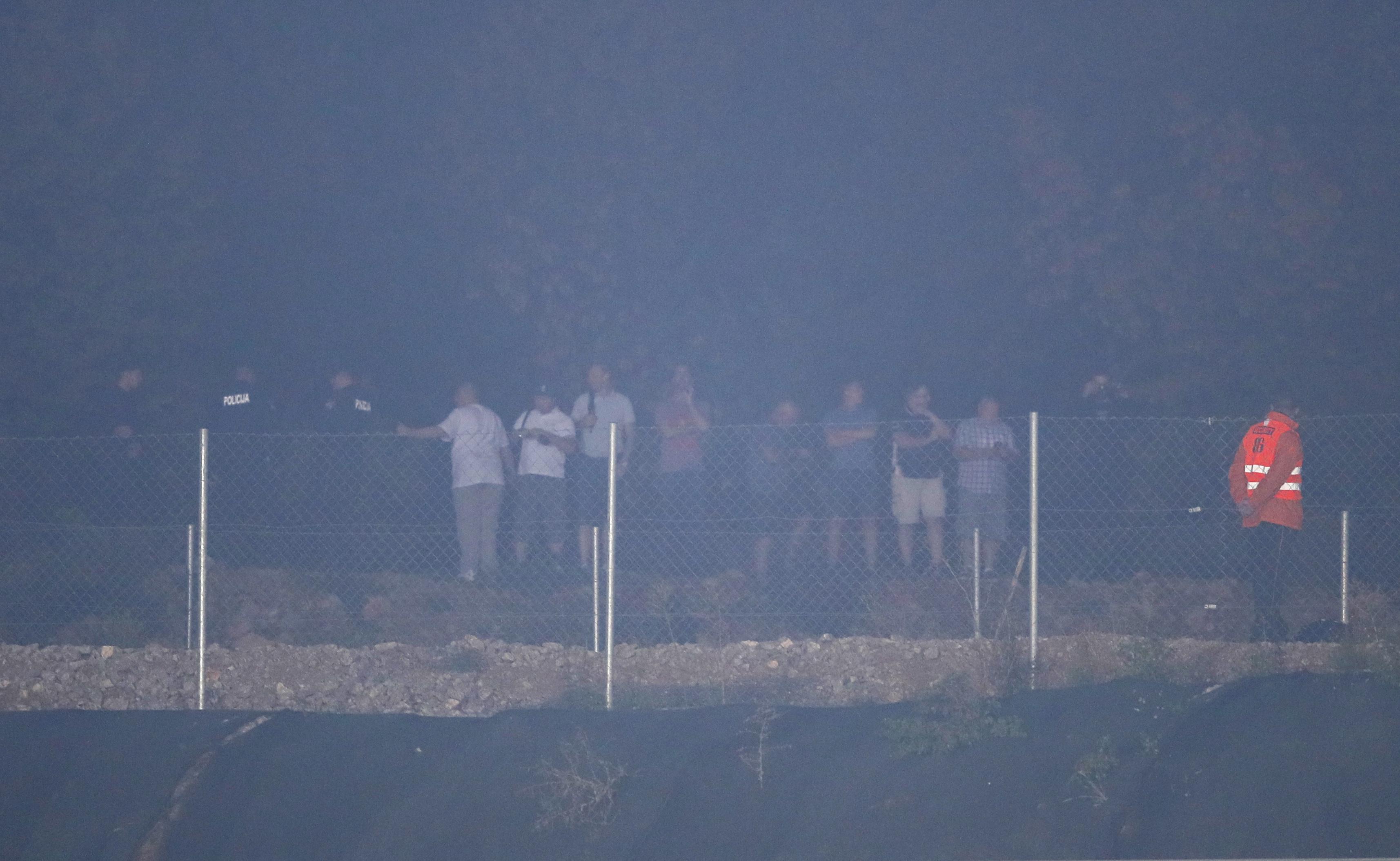 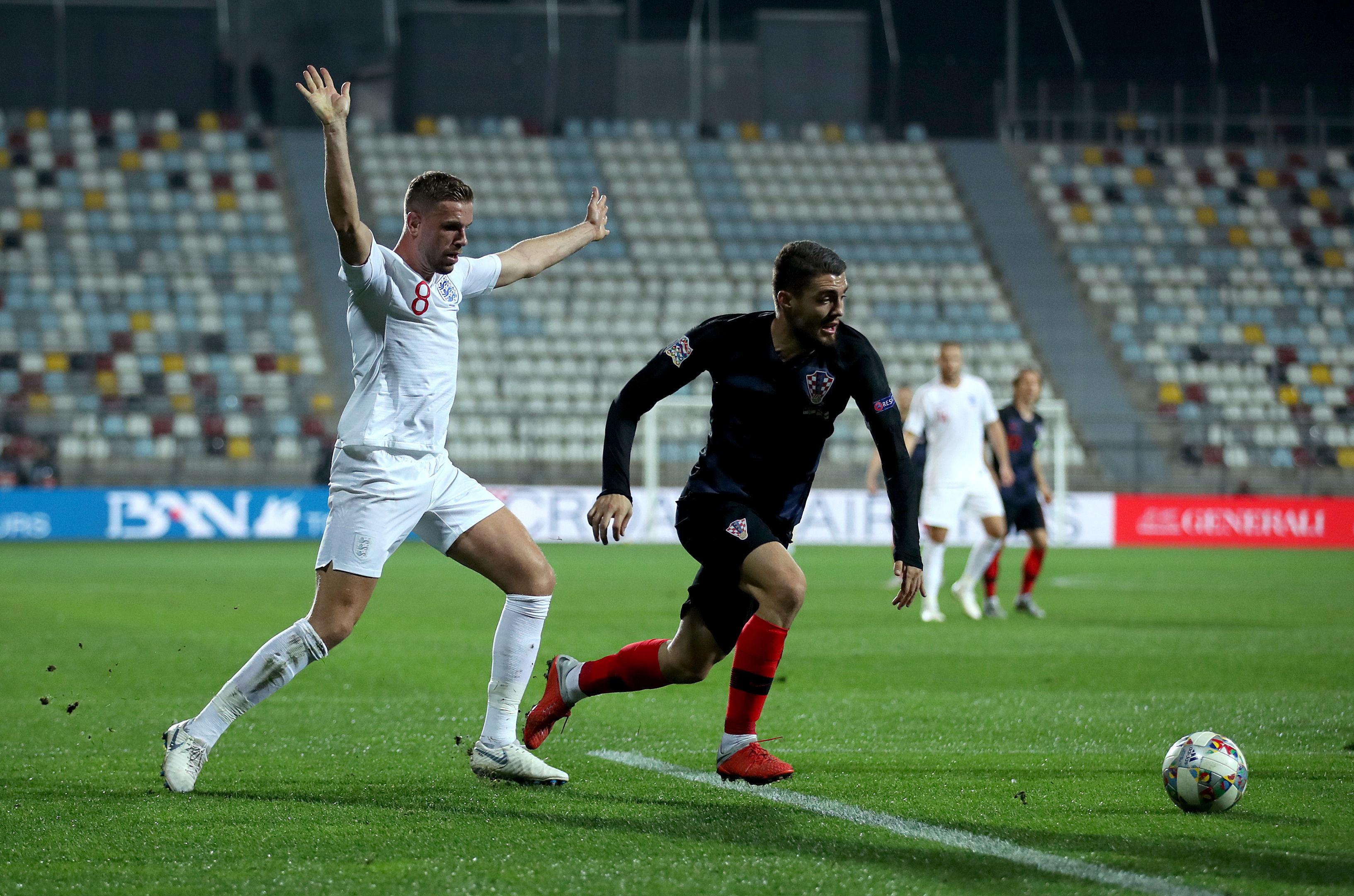 But in the hours before the match, police blocked off the area preventing anyone other than press from entering.

It was thought, following the closure of the only road above the ground, that most England fans would resign themselves to watching the match in The Docker pub just a few metres away.

But this hardy bunch were not to be beaten that easily as they trekked up rocky hills on the other side of the stadium to support Harry Kane and co.

Acknowledging the situation, chants of 'England's in Croatia, drinking all your Jager, we're not really here' to the tune of Earth, Wind and Fire's September could be heard from Three Lions supporters in the town centre last night.