Manchester City midfielder Foden was orchestrator in chief as the fizzing Lions, 3-0 up at the break, made it seven up with a stoppage-time double against outclassed Andorra at Chesterfield. 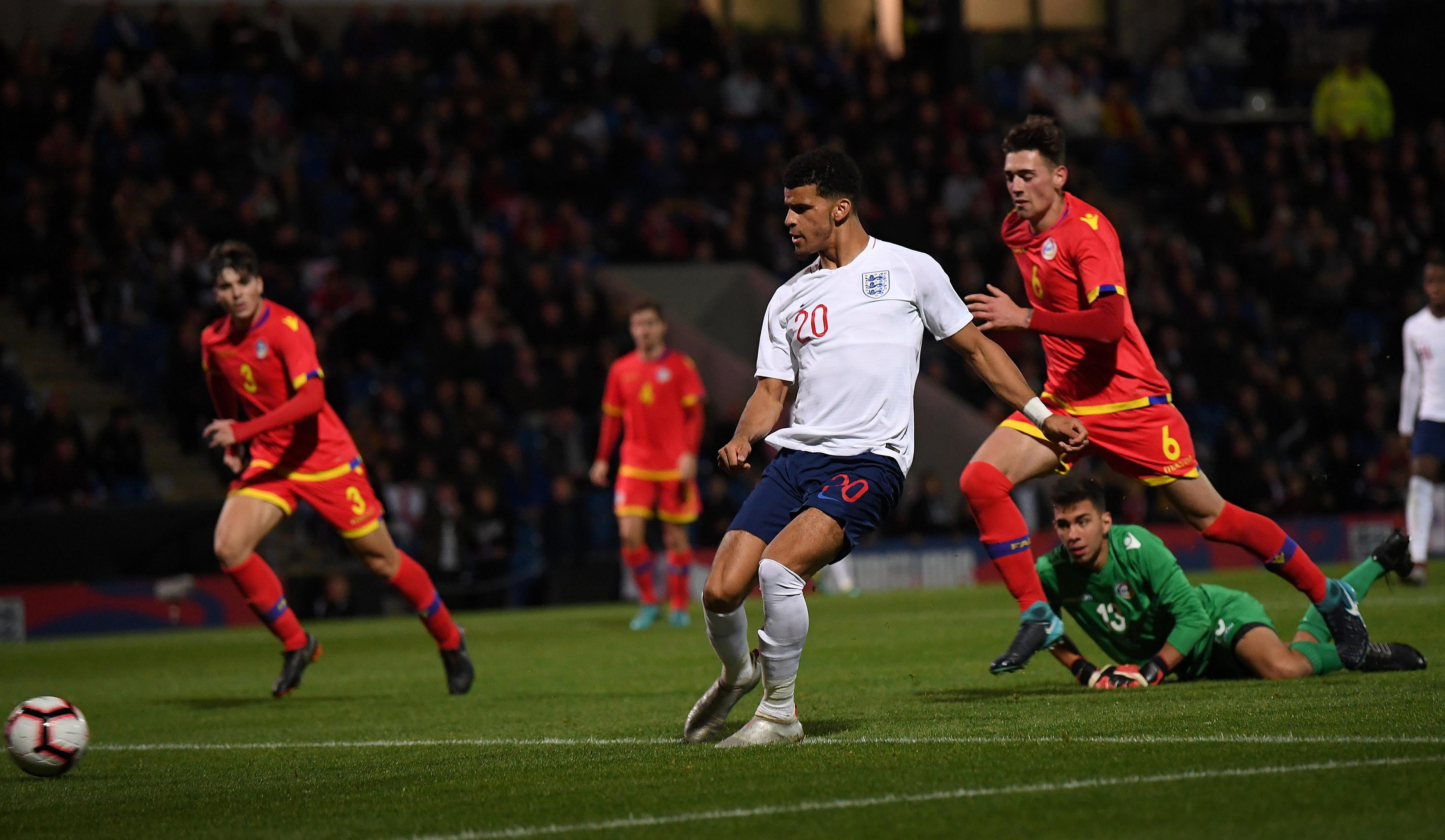 Ademola Lookman and Ezri Konsa put England two clear within the opening 27 minutes as only keeper Francisco Pires kept them at bay.

Frontman Calvert-Lewin then cracked a double either side of half-time, the second a penalty.

And there was still time for a Christian Garcia own goal to round off the Lions' qualification for the finals for the seventh time in a row. 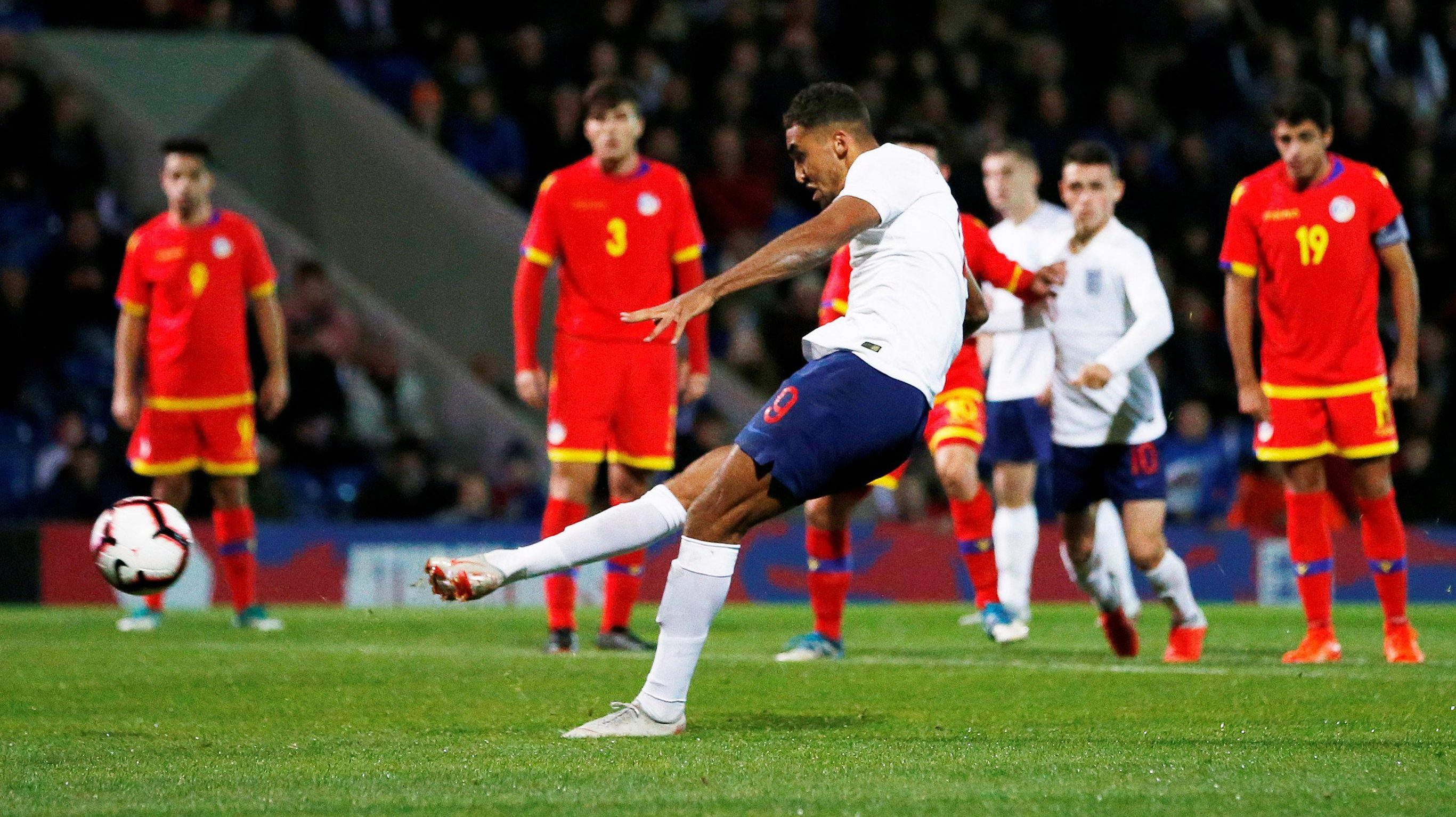 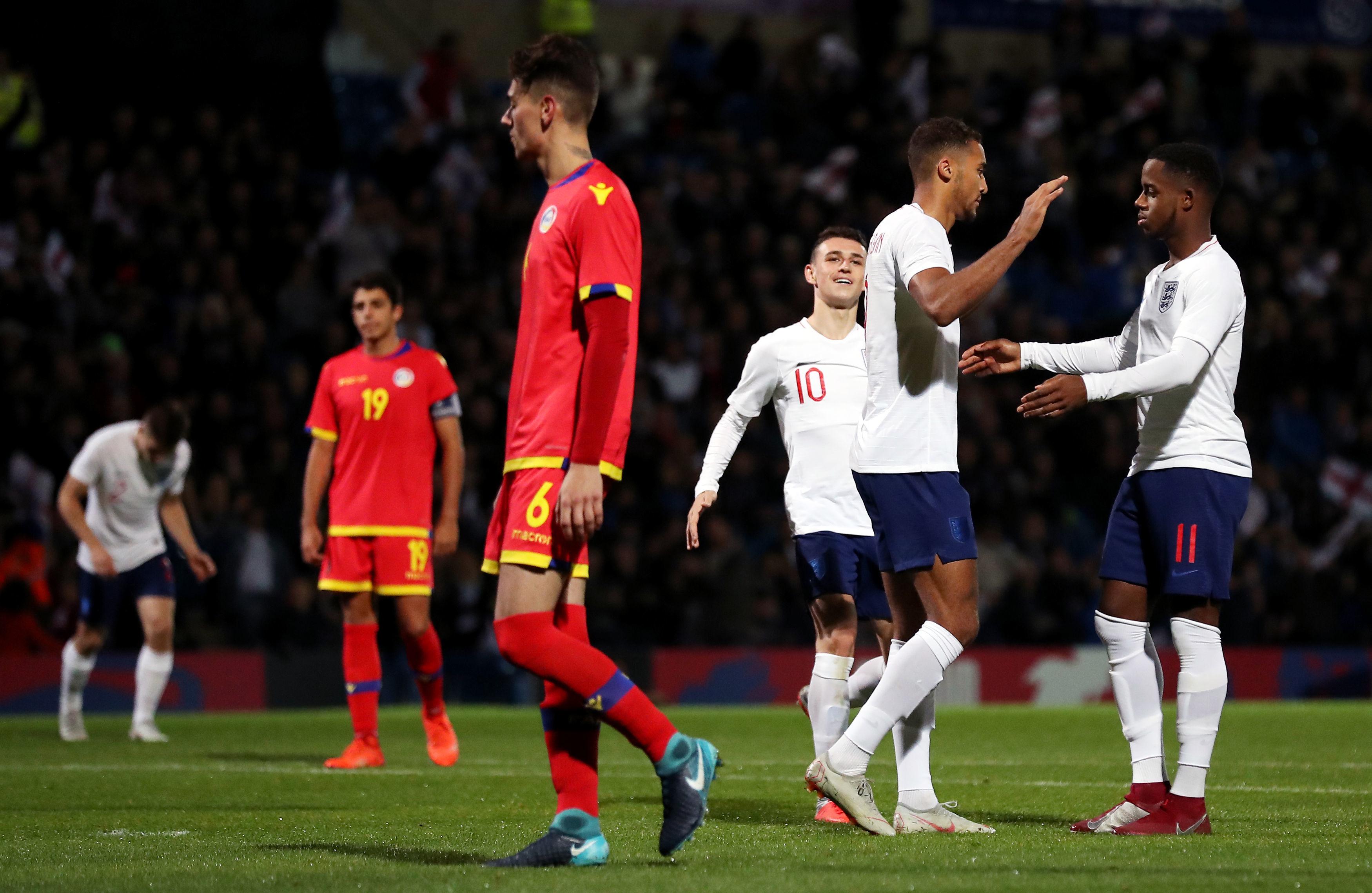 Aidy Boothroyd’s side, who included eight players with Premier League experience, now have the opportunity to ease up in their final group game, against Scotland in Edinburgh.

And the Lions' ir inevitable defeat of Andorra was on course from as early as the eighth minute, right-back Jonjoe Kenny teeing up Everton team-mate Lookman to finish cleverly.

Pires went on to defy Foden and Co before Brentford defender Konsa tucked in a rebound when the Andorra No1 parried a long-ranger from Lewis Cook.

And Pires was at fault for the third goal when he dropped the ball, enabling Lookman to cross for Calvert-Lewis to tap in. 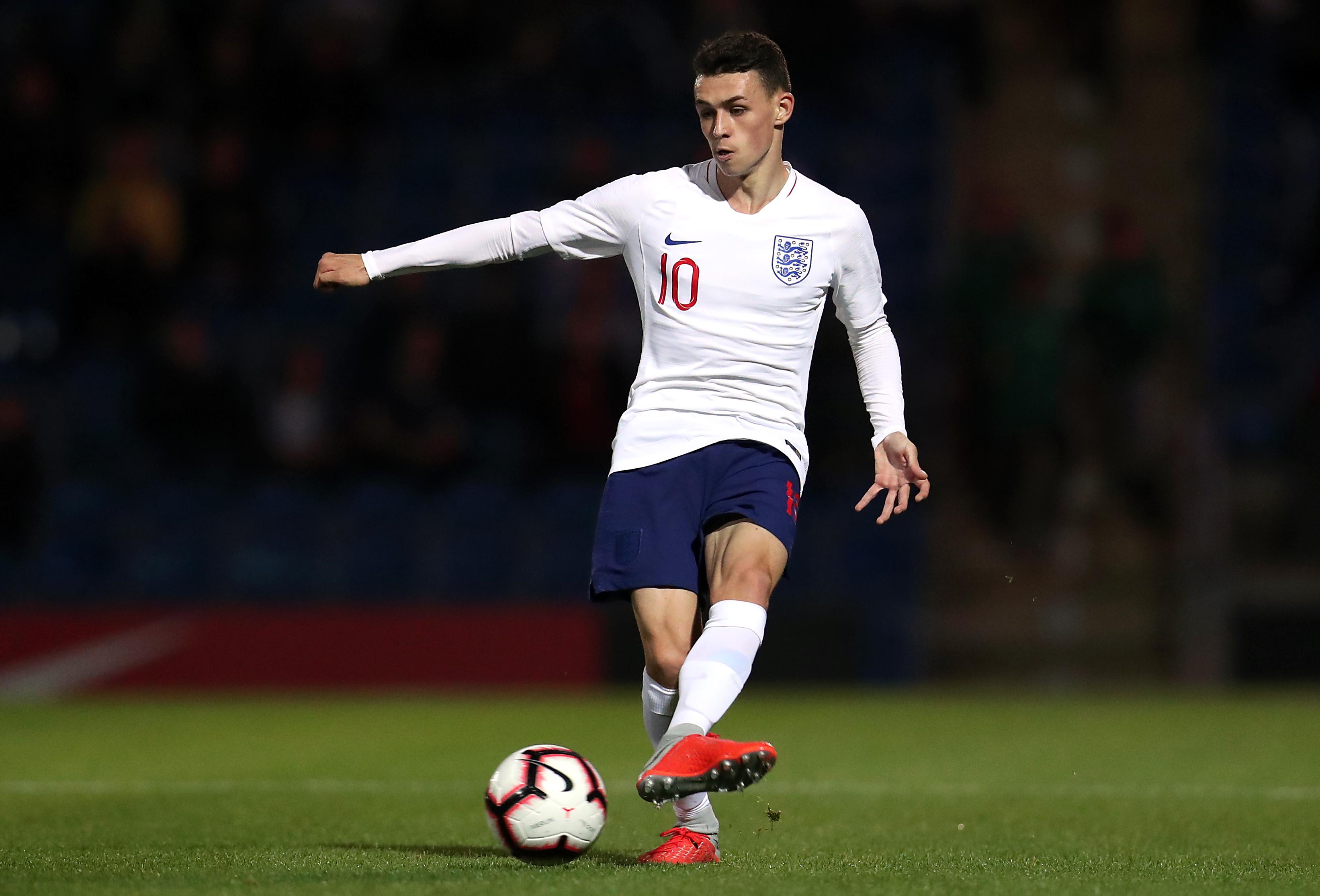 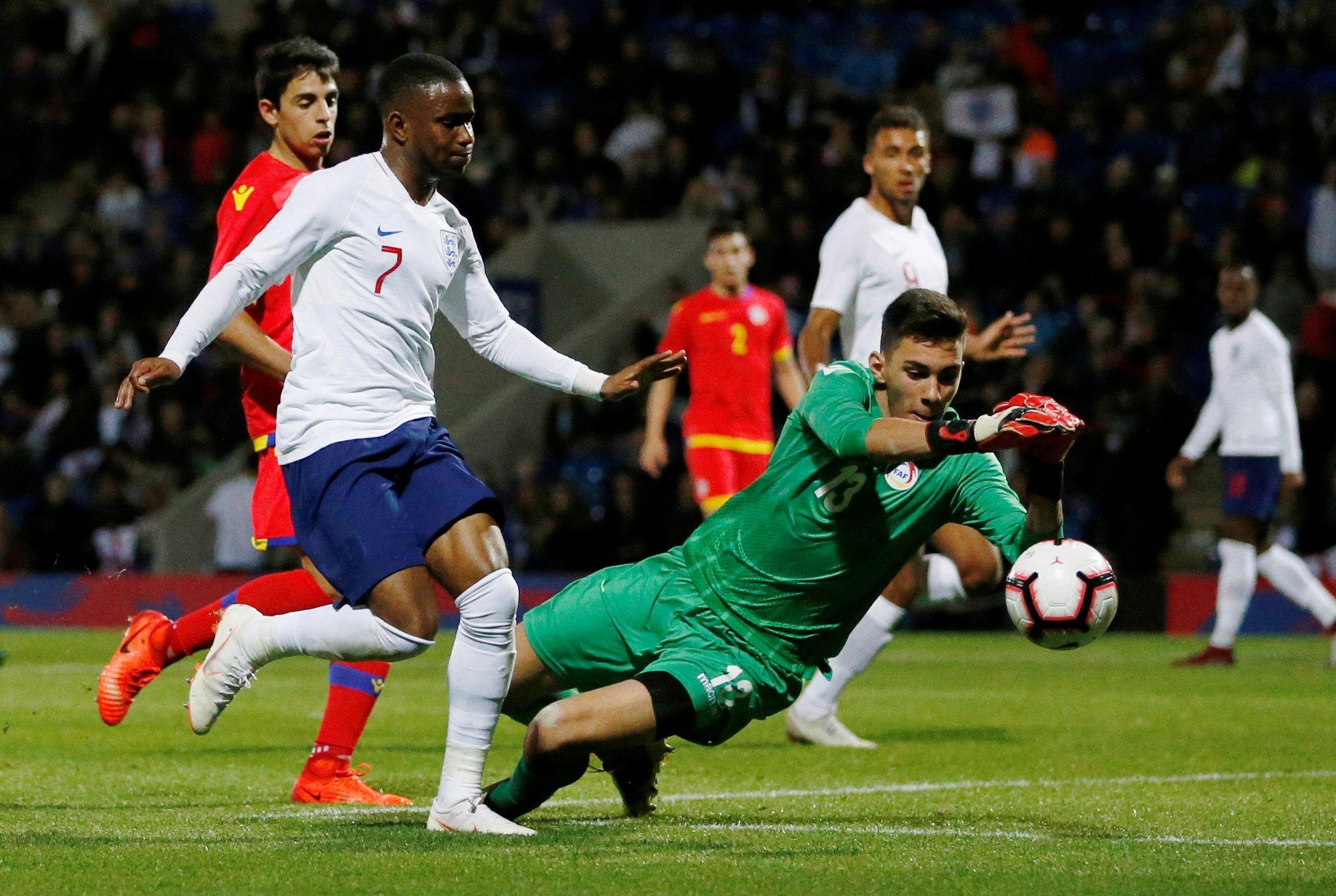 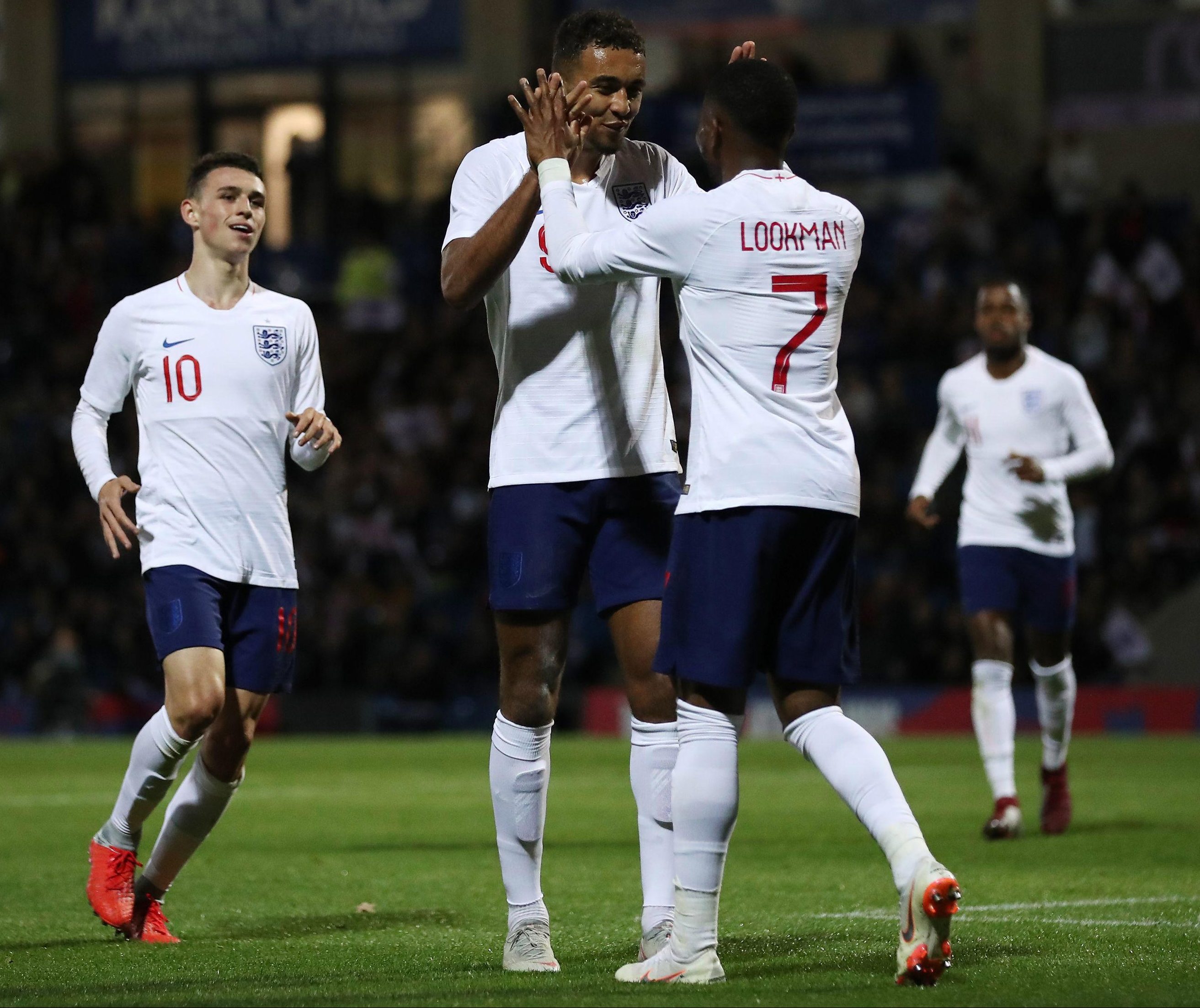 Foden, still just 18, impressed with his link-play, especially before the interval.

Admittedly, though, he had little direct involvement in the second-half spree.

Calvert-Lewin drilled in a spot-kick after Claudi Bove pulled Konsa down.

Then Liverpool striker Solanke swerved round Pires to slot a simple fifth goal on 81 minutes. 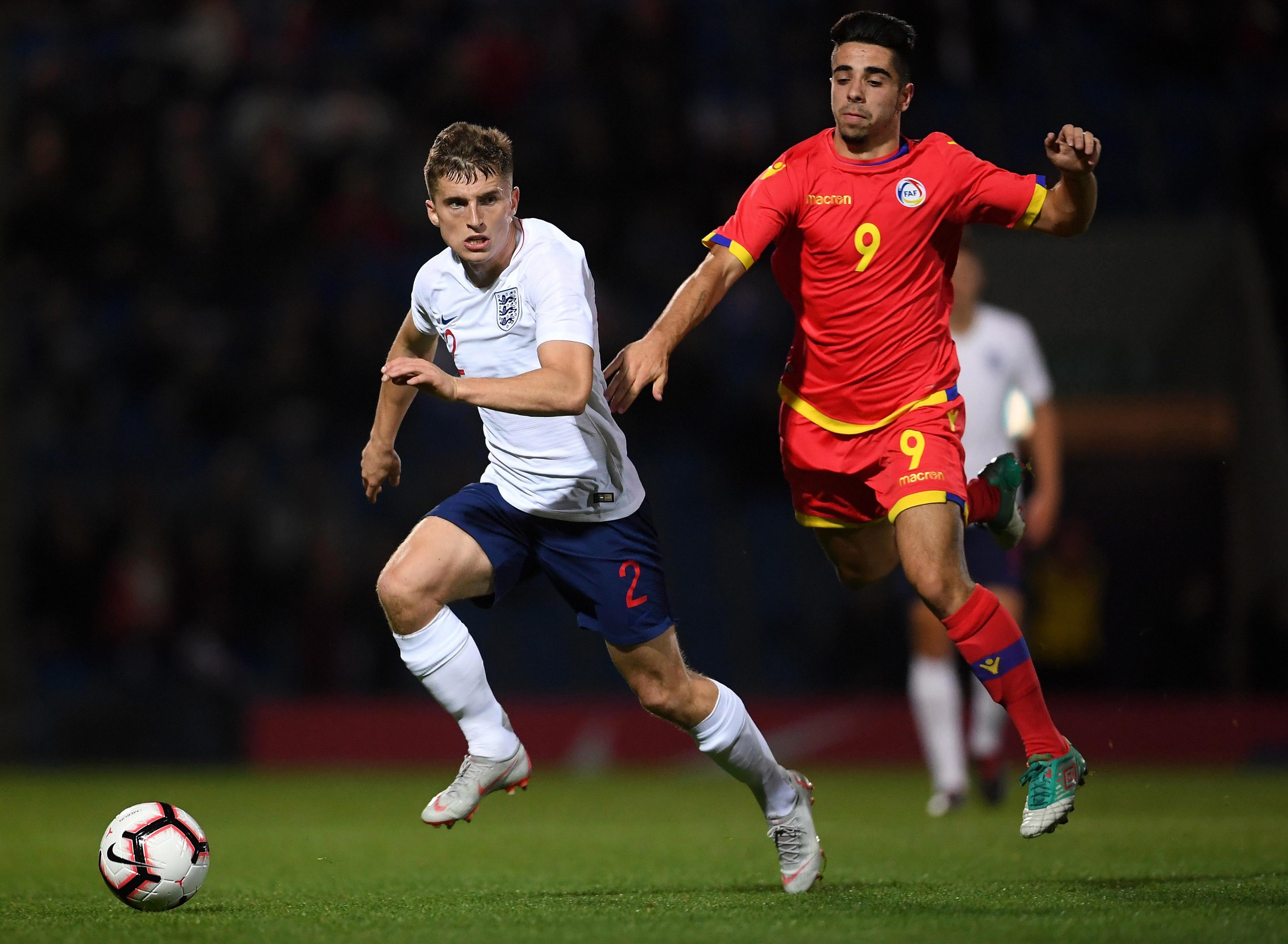 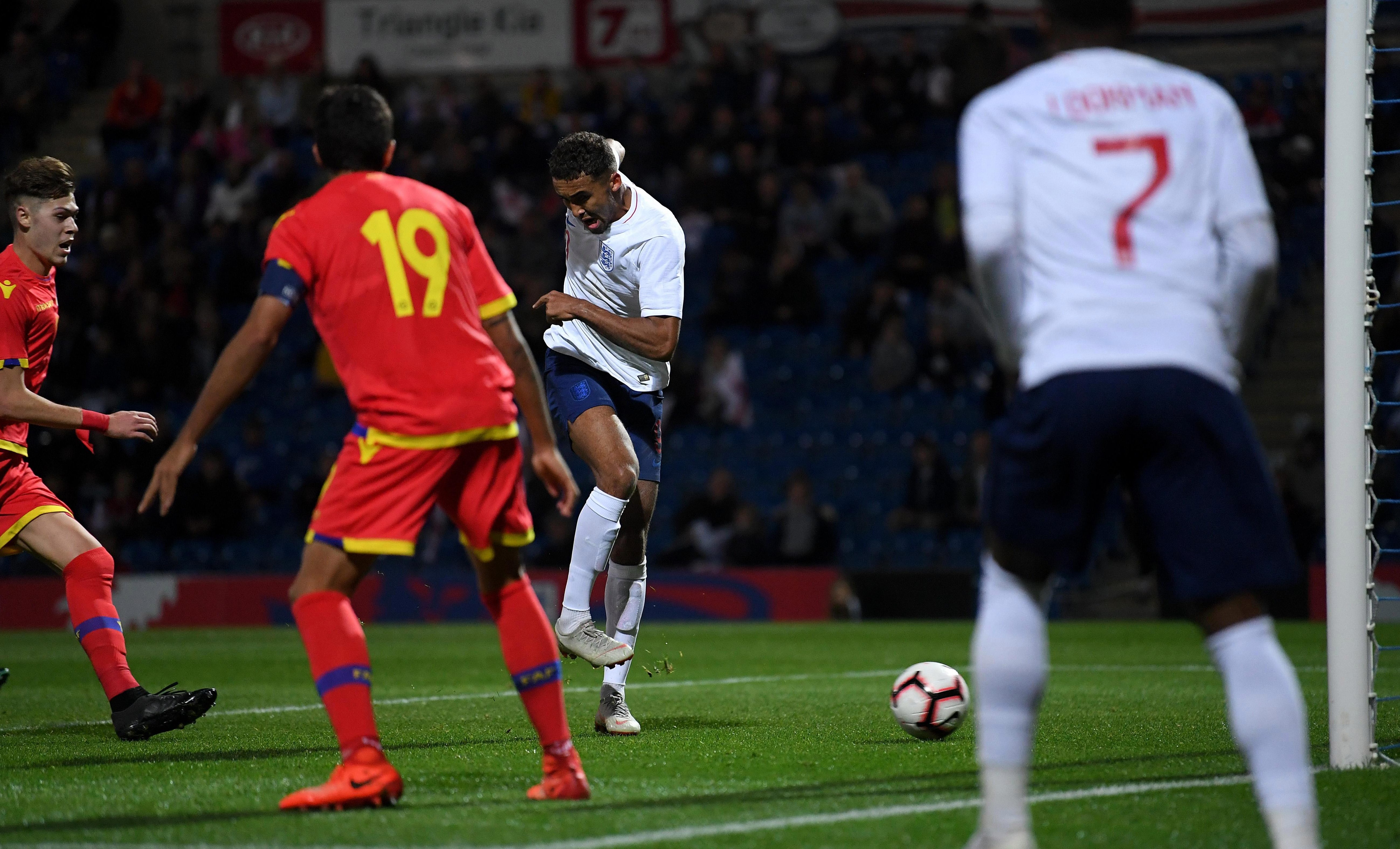 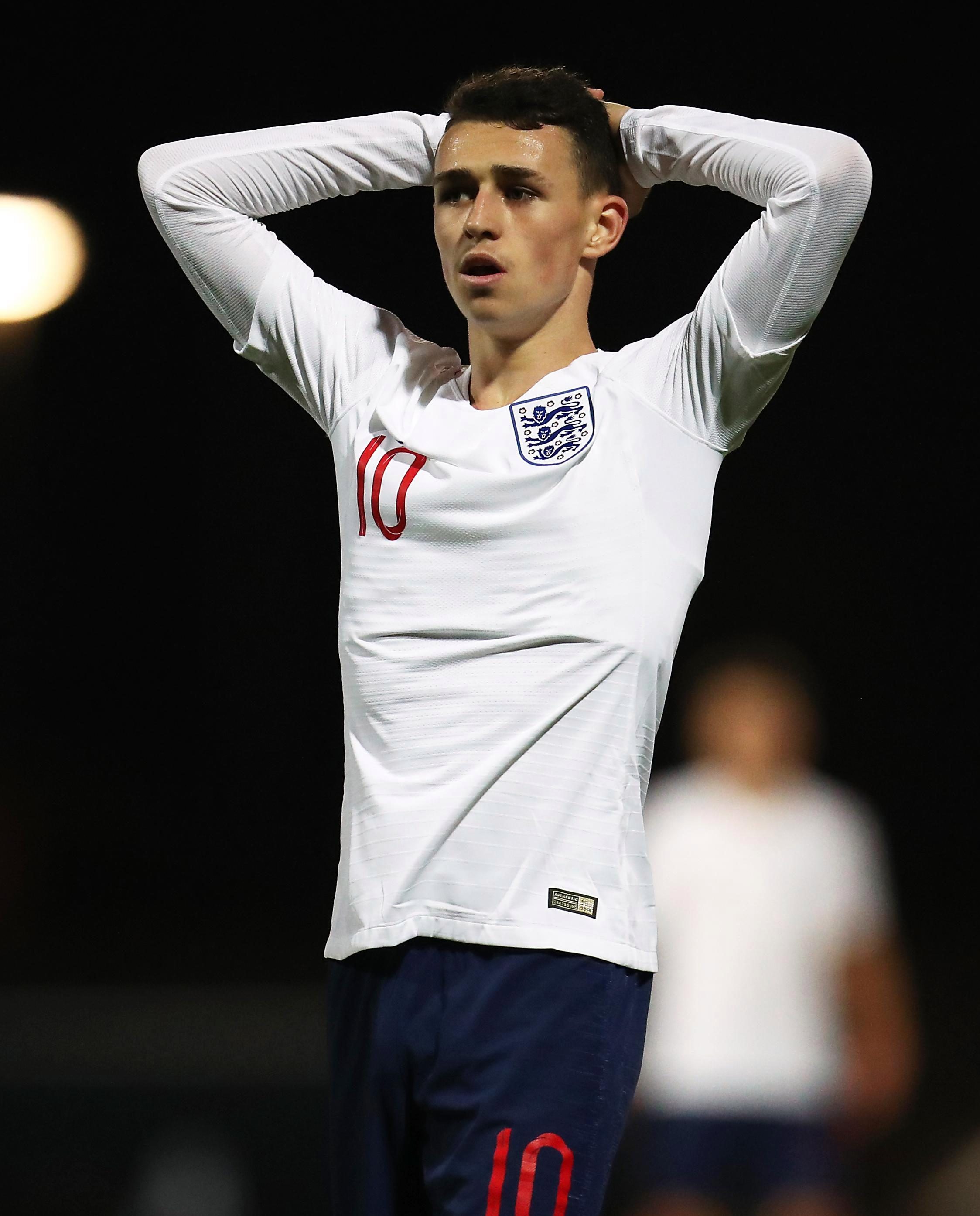 Arsenal attacker Nelson, who is on loan at Bundesliga side Hoffenheim, deftly flicked home the goal of the night in injury time.

And Garcia's misfortune after that completed a frenetic finale. 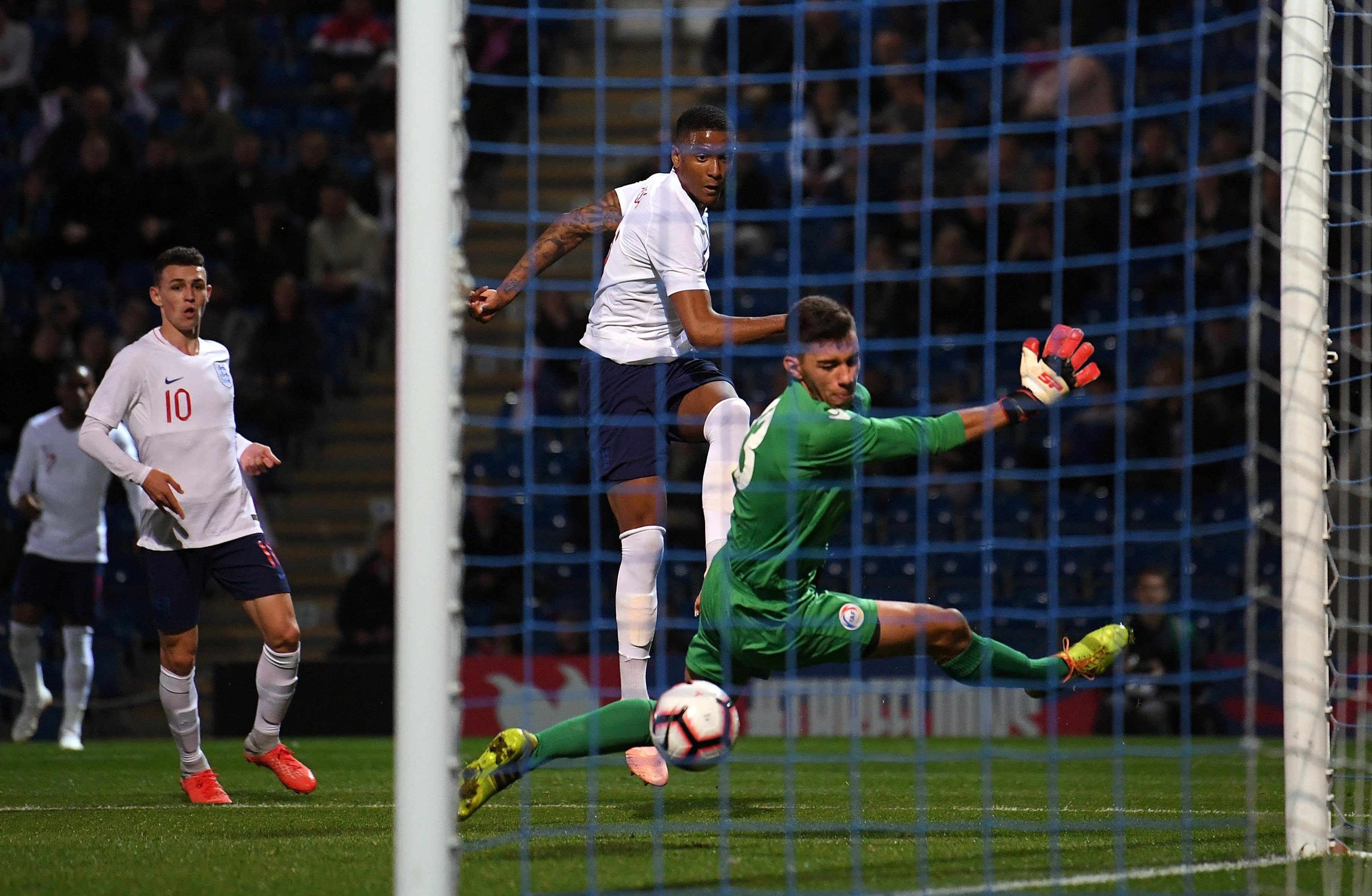 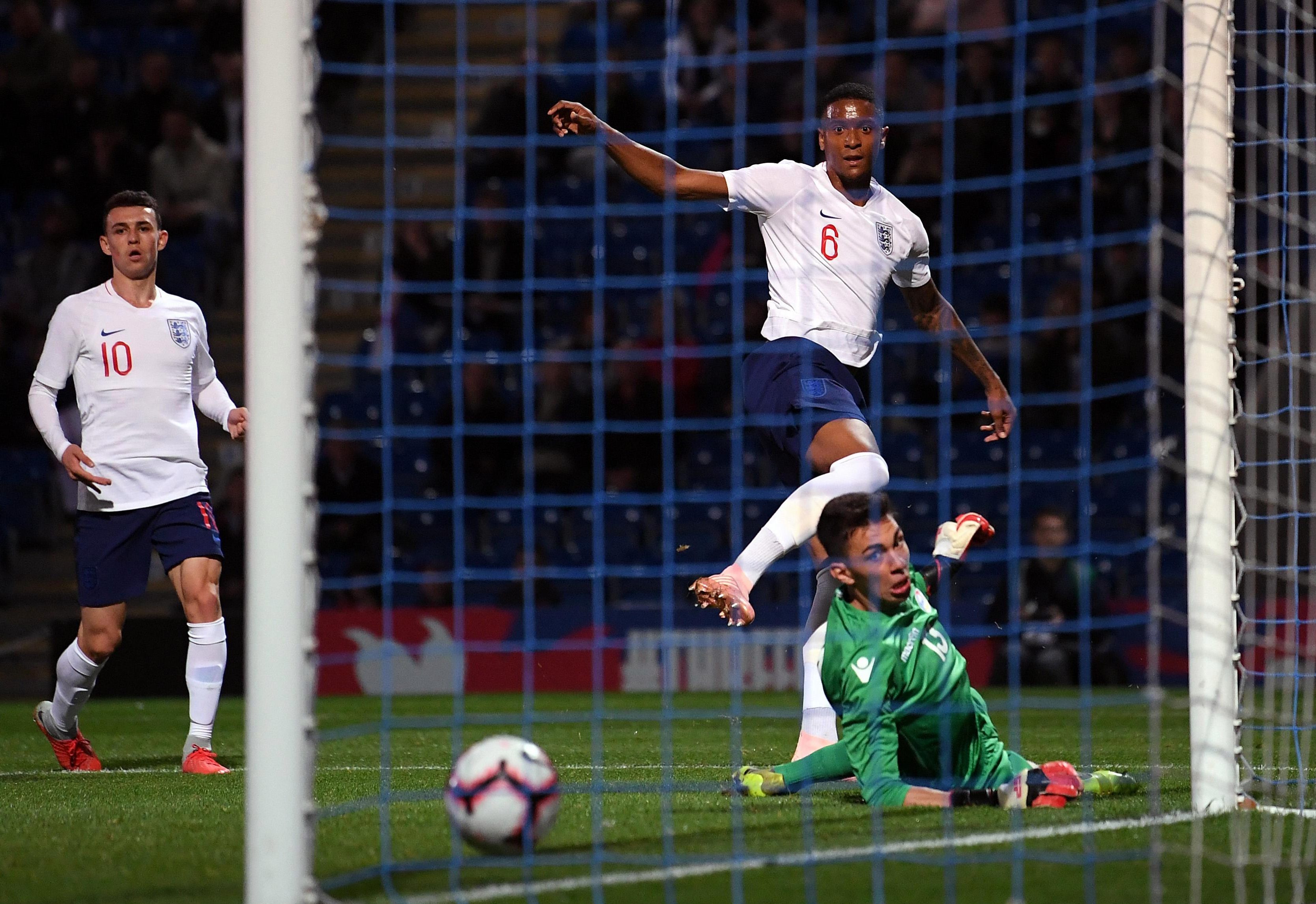 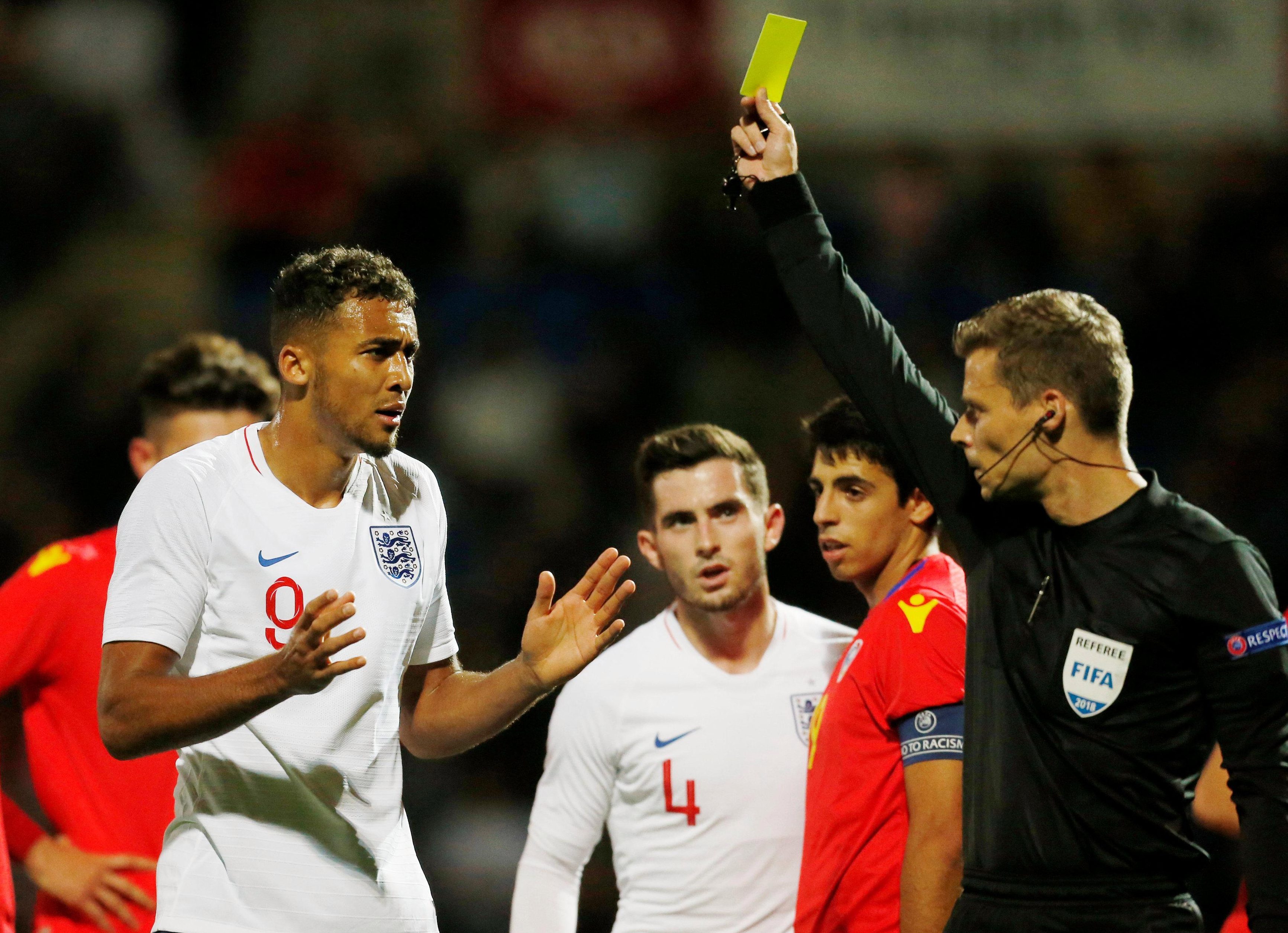 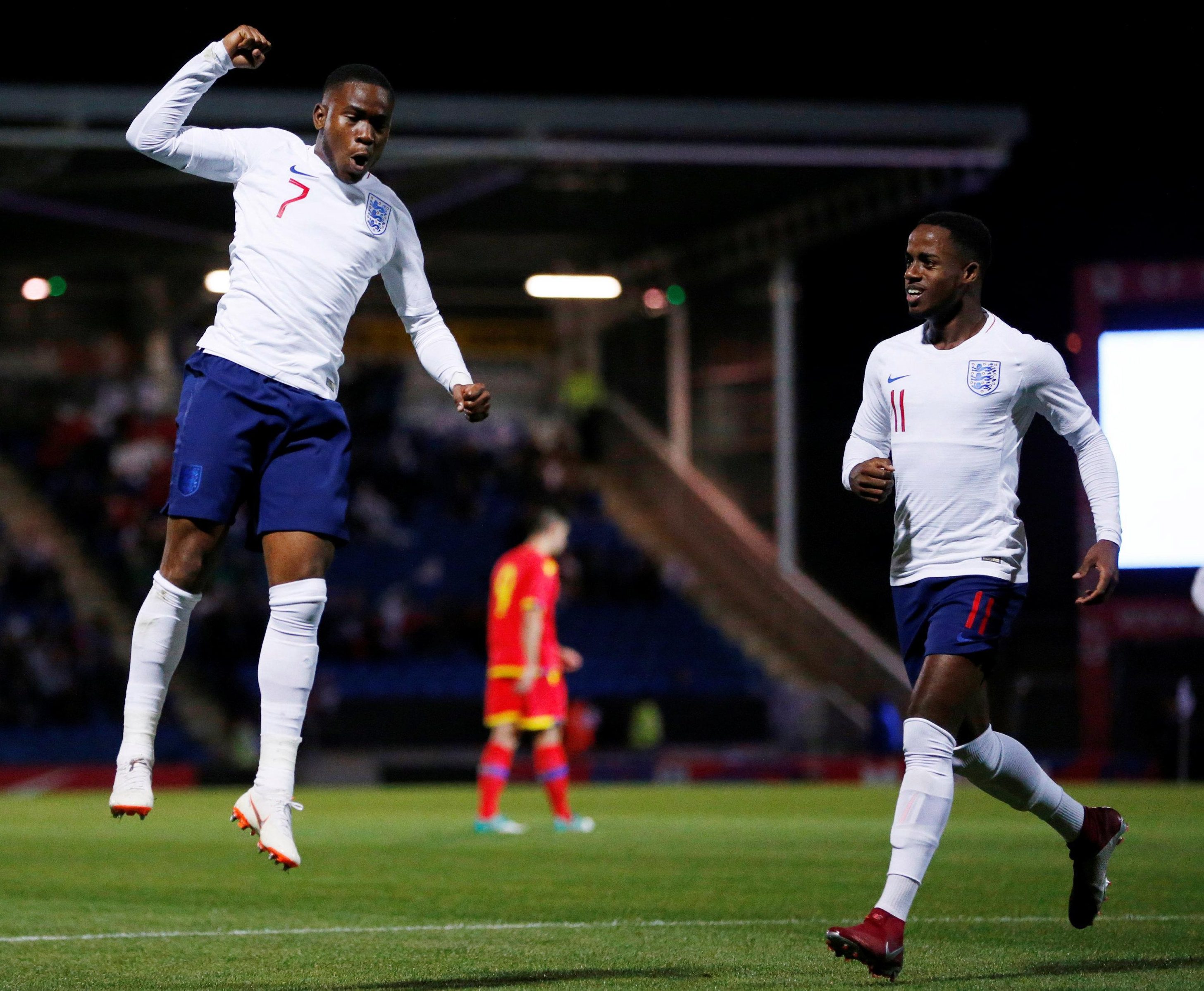 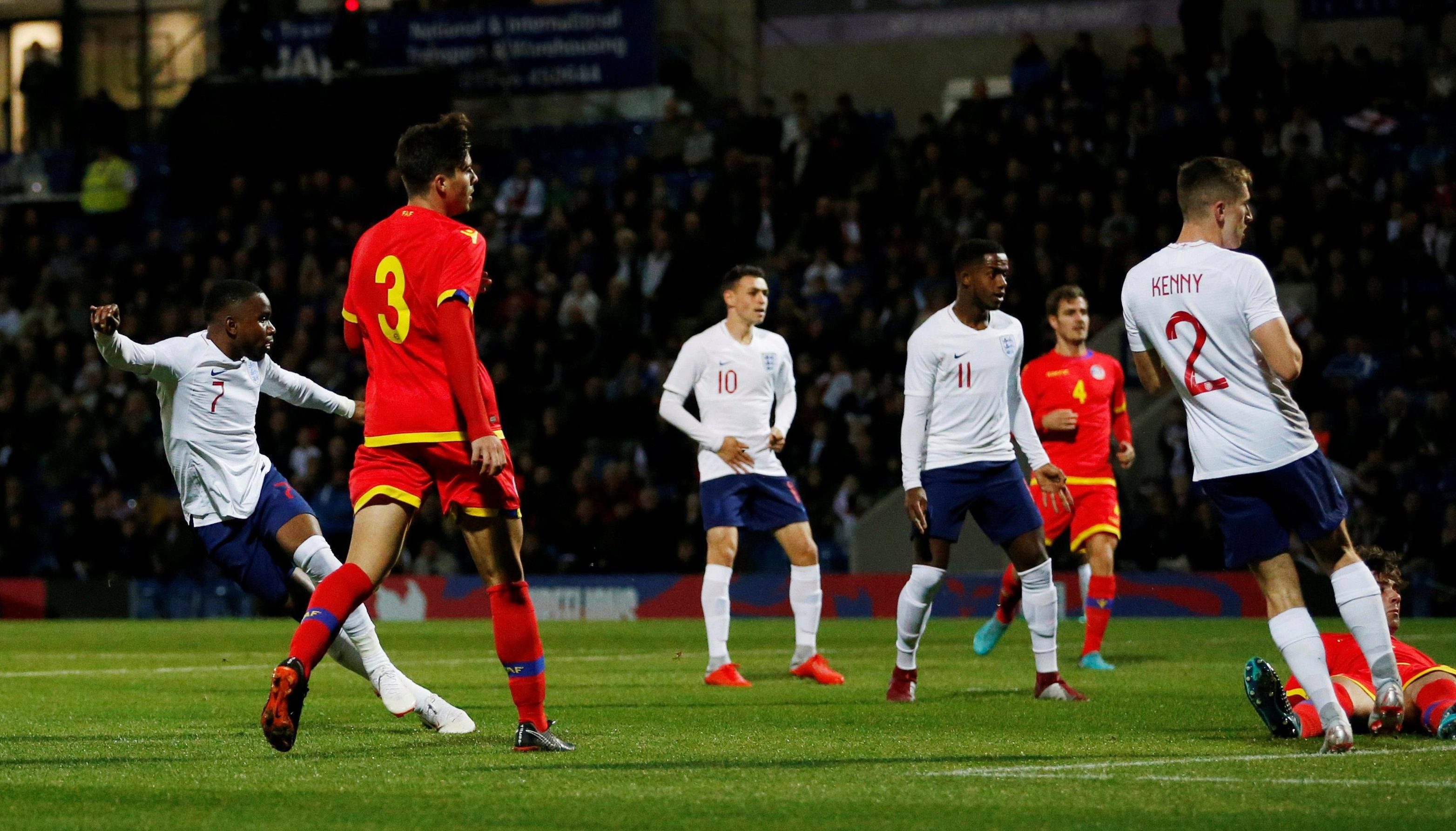 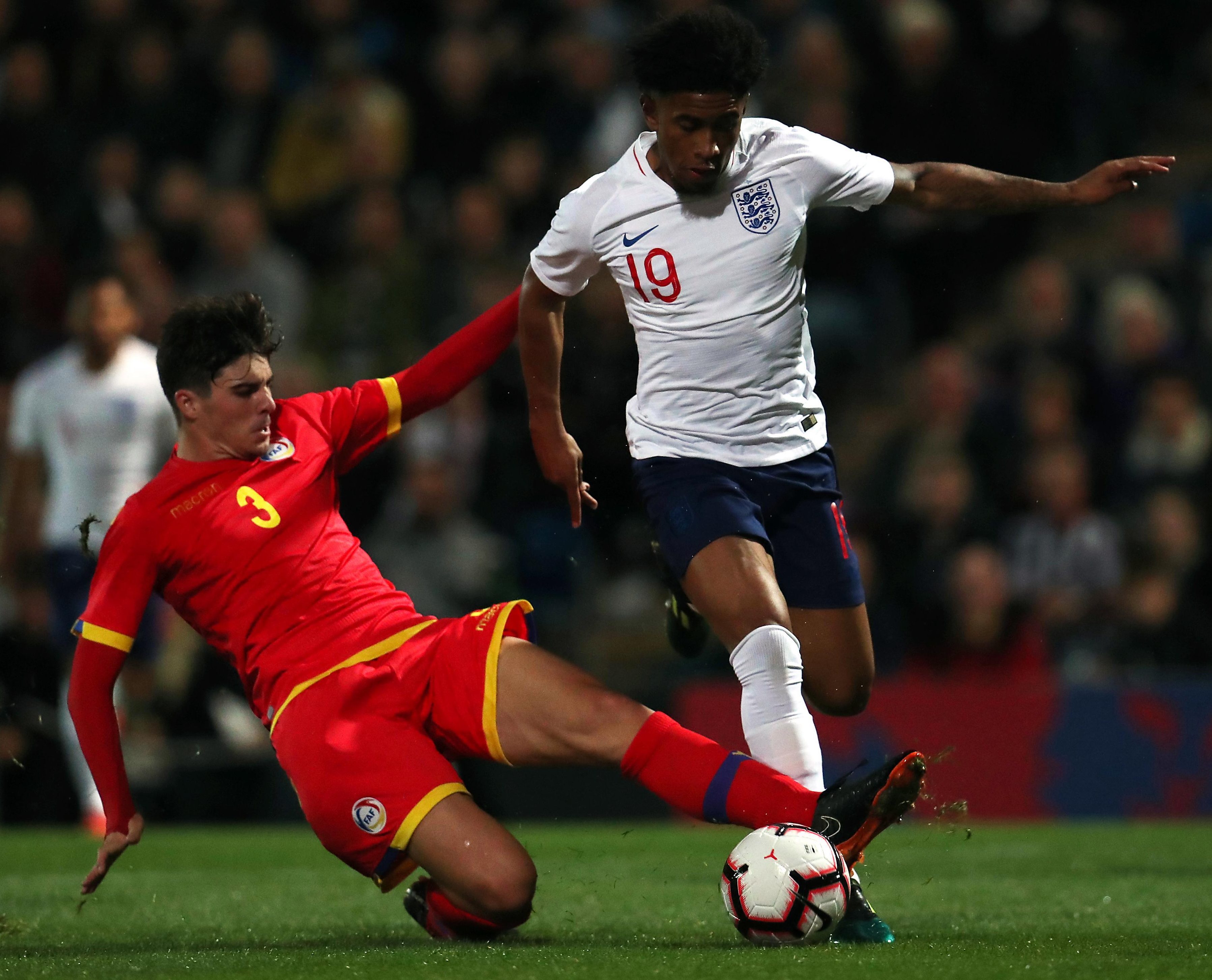