Home » Sport » England vs India: Joe Root has had a year to bed in as captain and must now start winning cricket games

Today at Edgbaston against India he starts his second year as skipper — and now he must start winning more damn cricket matches. 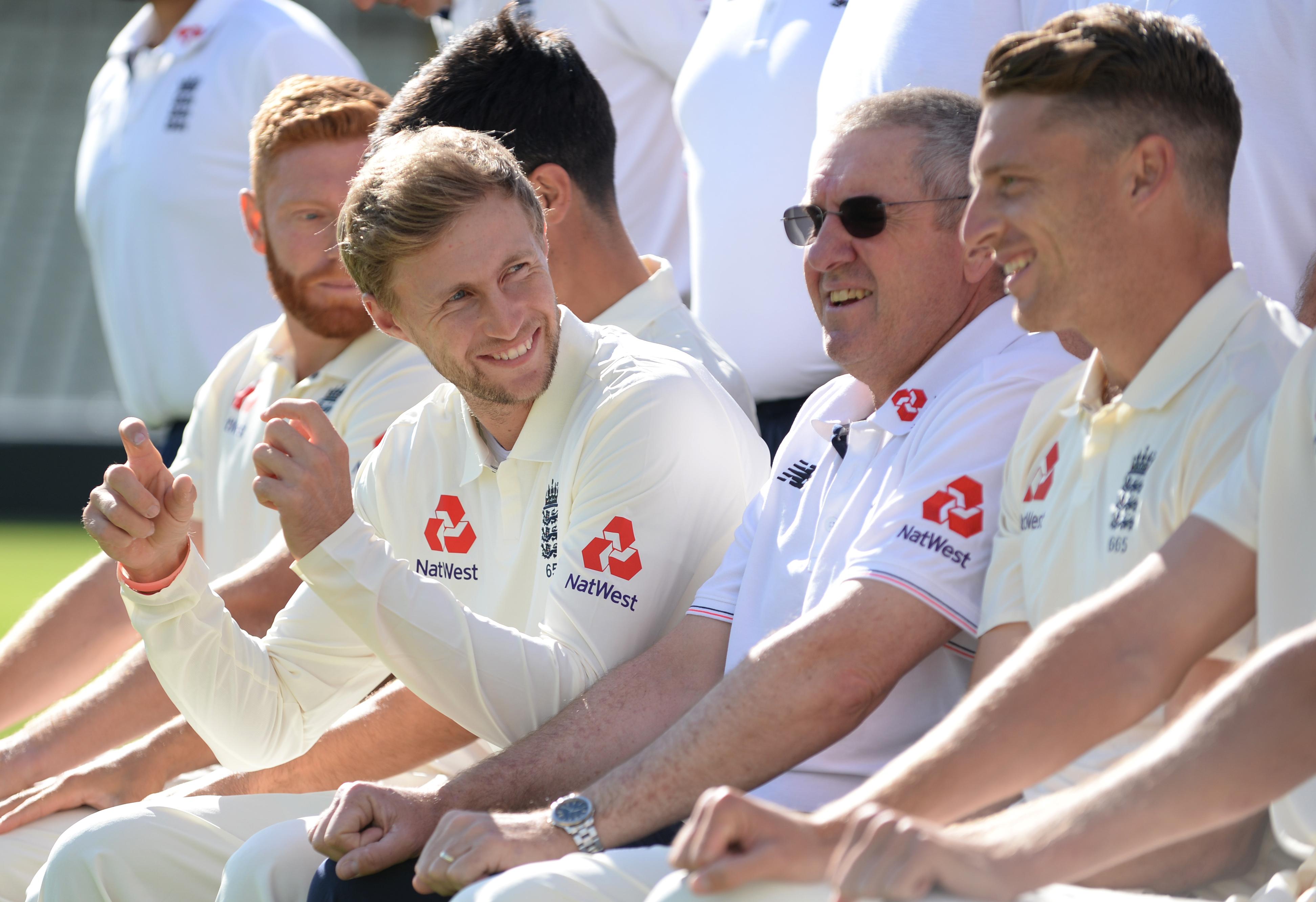 England have won just one and lost six of their last nine Tests. That is simply not good enough at a time when the five-day game is under pressure.

So, even though England are ranked as low as No 5 in the Test rankings and India are No 1, nothing short of a series victory in the five-match series will suffice for Root’s team.

There are signs Root is stamping his mark as he attempts to halt the decline of a miserable winter in Australia and New Zealand.

At the start of the summer, he instigated a more dynamic and intensive pre-Test training regime and now he has elevated Jos Buttler to the vice- captaincy.

JAMES ANDERSON Test cricket is the ultimate form of the game… I'm humbled to play in England's 1,000th

It means swing bowler James Anderson’s caretaker role as Root’s deputy has ended while Ben Stokes, vice- captain before his late-night escapades in Bristol last September, is currently not considered for any leadership role.

Root also endorsed the controversial selection of Adil Rashid and is convinced he can extract the best from the Yorkshire wrist-spinner.

Most of all, however, Root must be proactive and inspired as captain against an India team led with such passion and animation by Virat Kohli.

As England prepare for their historic 1,000th Test match, Root said: “Five games against the world’s No 1 ranked side gives us a chance to make a statement if we play well and win. 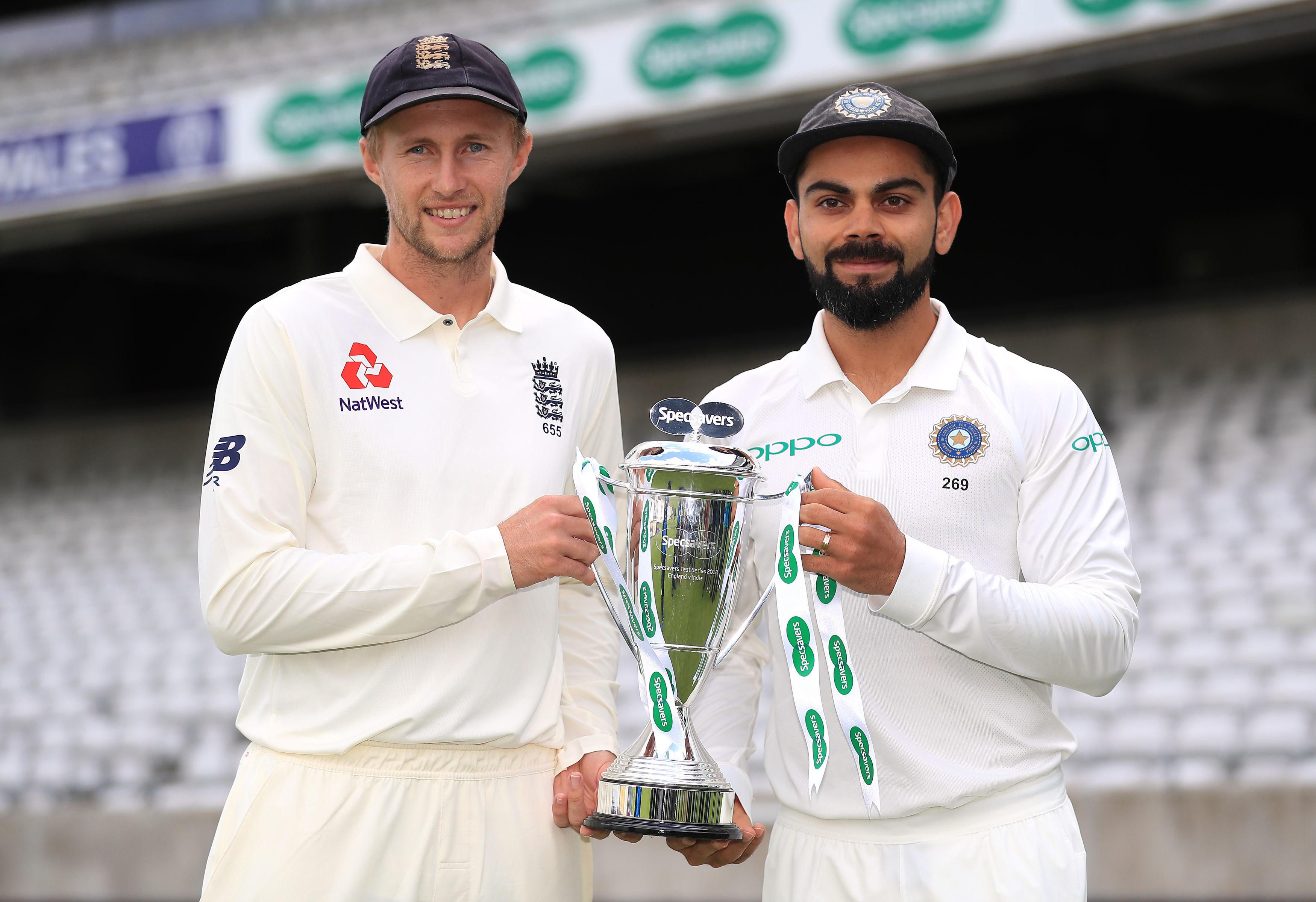 “It’s going to be hard. They have world-class players and we have to be very consistent. If we do that, we’ll be deserving winners. It’s a big series to get right.

“You can see hunger in the guys in the dressing-room. It feels like we’re in a good place. Now it’s just about delivering.”

England’s problems in recent months have included Alastair Cook’s inconsistency, Root’s failure to convert fifties into hundreds, an over-reliance on the bowling of Stuart Broad and Anderson, and Stokes’ frequent absences.

But at least Cook scored 180 for England Lions against India A in his most recent match and Root made back-to-back centuries in the one-day series.

Broad and Anderson both say they are 100 per cent fit following ankle and shoulder problems as they embark on a gruelling five Tests in seven weeks.

At 36 years and two days, Anderson will become the oldest man to open the bowling for England at home since Alec Bedser, aged 37 years and four days, in 1955. 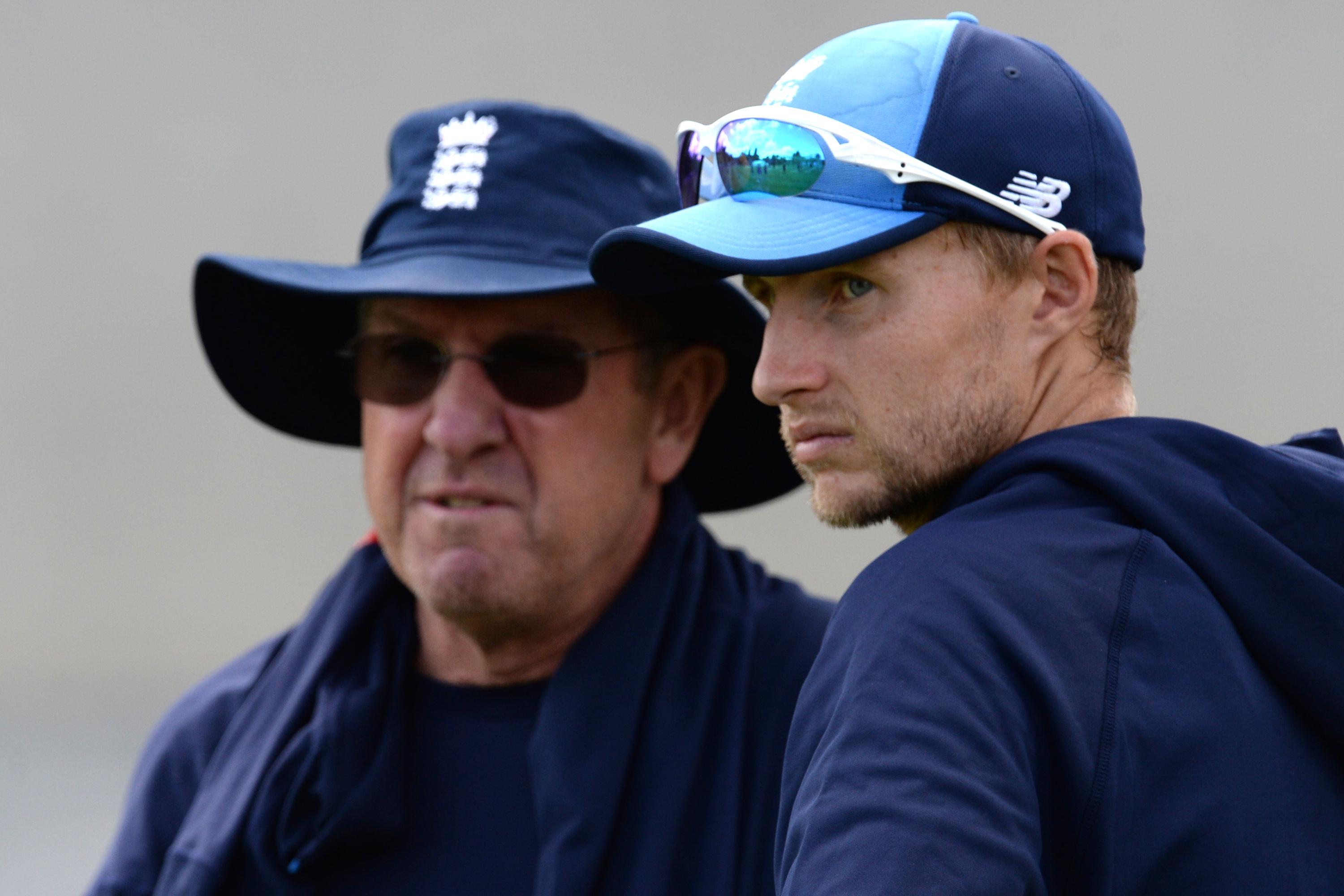 Stokes is scheduled to miss the Second Test at Lord’s next week because of his trial for affray, which begins in Bristol on Monday, just 16 hours after this match is due to finish.

Root added: “We’ve had disappointing series in terms of results but the way we came back at Headingley to beat Pakistan and level that series in early June was a real starting point for this group.

“It’s something to build on long-term.

“The atmosphere here at Edgbaston is fantastic. We get great support and I expect that to be exactly the same this time.”

Last week, the World Cup, Wimbledon and The Open had all finished and yet there was no international cricket.

Instead, people were continuing to mock the latest leaked possibilities (12-a-side, five-ball overs) being considered for the PR disaster that is the new 100-ball tournament, proposed for 2020. 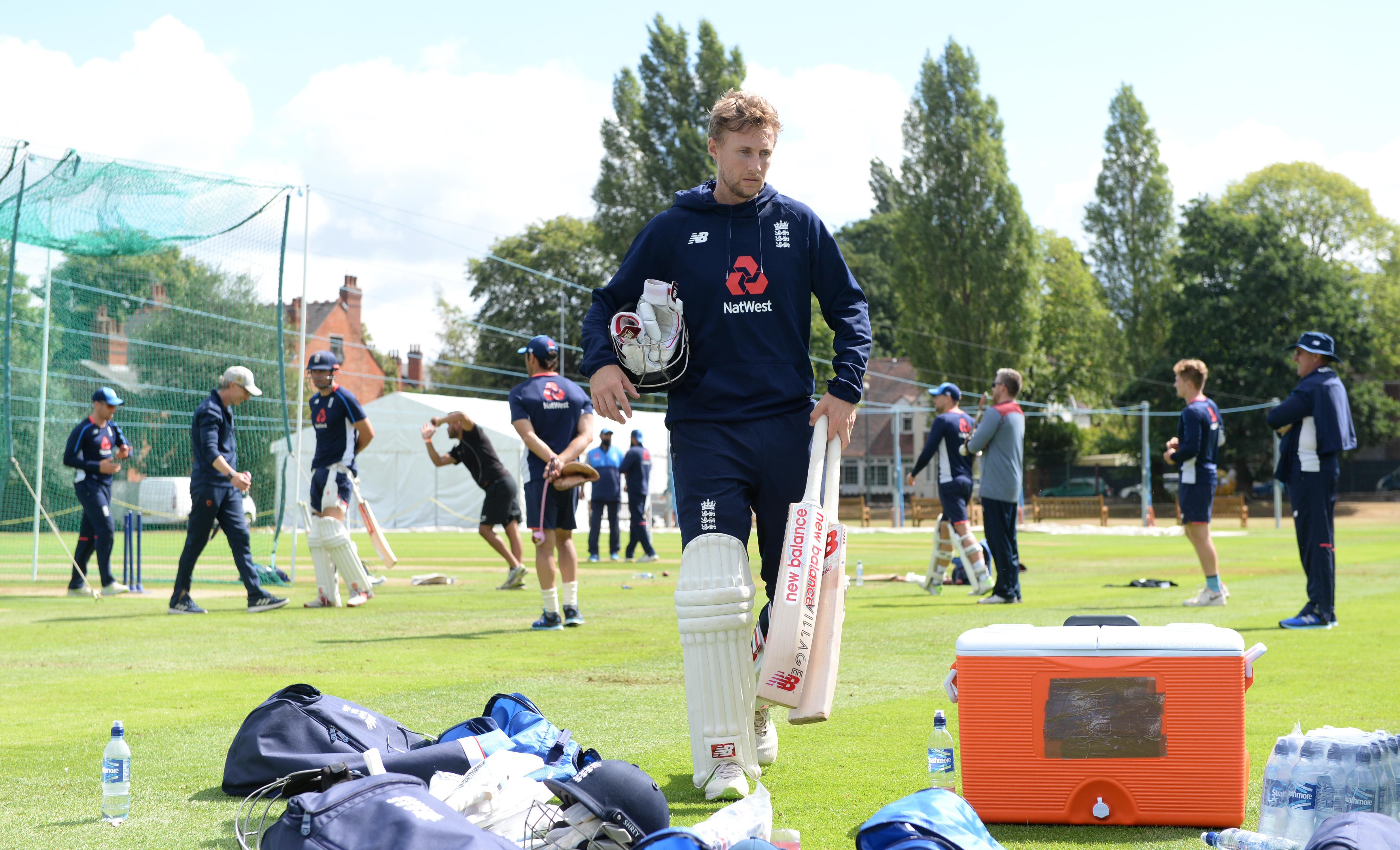 Now the Lord’s Test — the marquee fixture of any summer — will clash with the return of Premier League football.

Tests starting on Wednesday are notoriously hard to sell because of reduced corporate interest.

At least a surge of applications in the past 24 hours — plus an expected walk-up this morning — means there should be relatively few empty seats at Edgbaston.

Root added: “I see it as an opportunity for people in this area to watch some really good Test cricket. There are great players on show.

“I see a big place for Test cricket in the future and it’s important we keep playing in an entertaining way.”

It will be tough but the winning needs to start here and now for Root’s England.