Surrey all-rounder Curran, aged just 20, made 78 after arriving with England’s first innings in tatters at 86-6. They finished 246 all out. 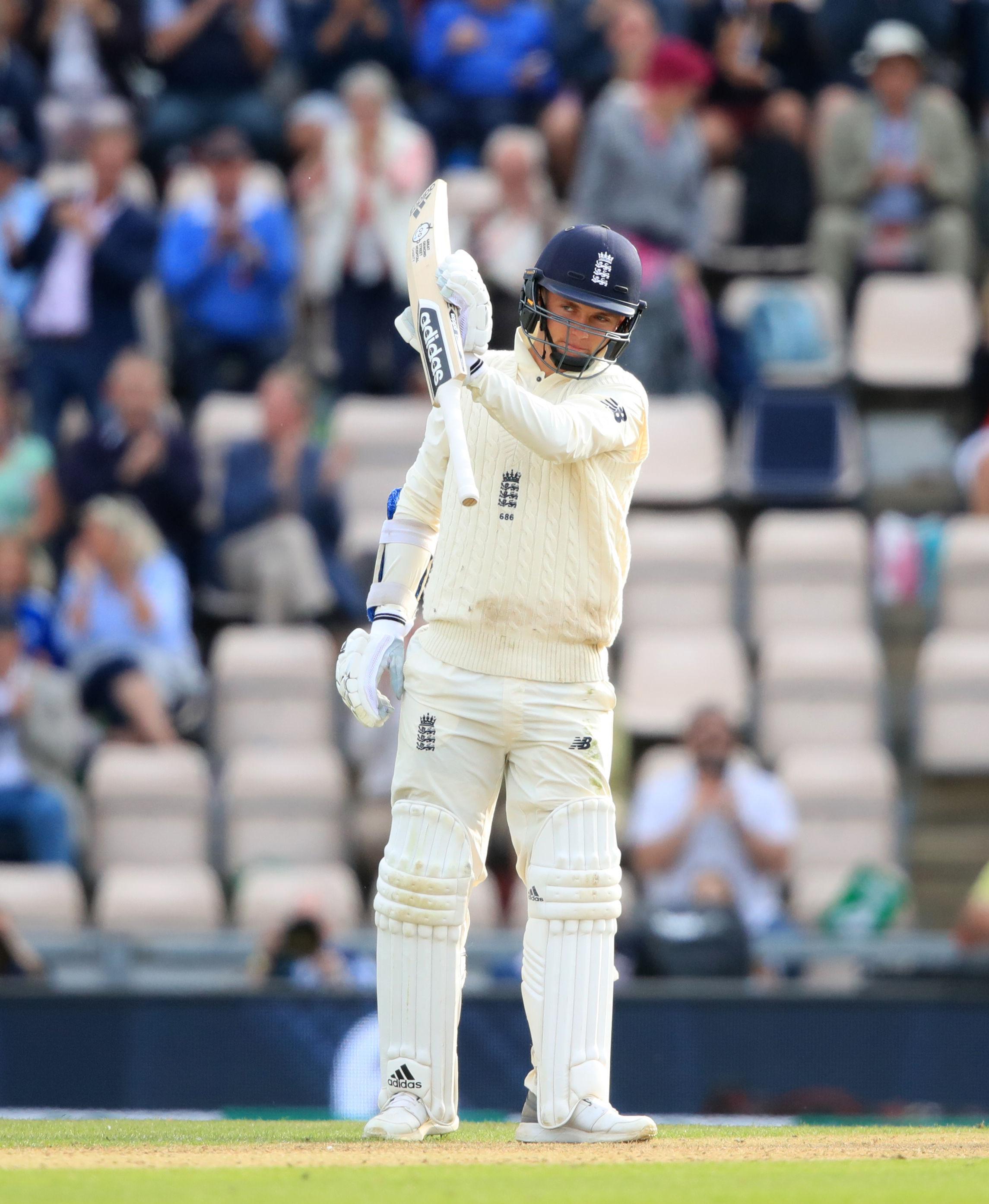 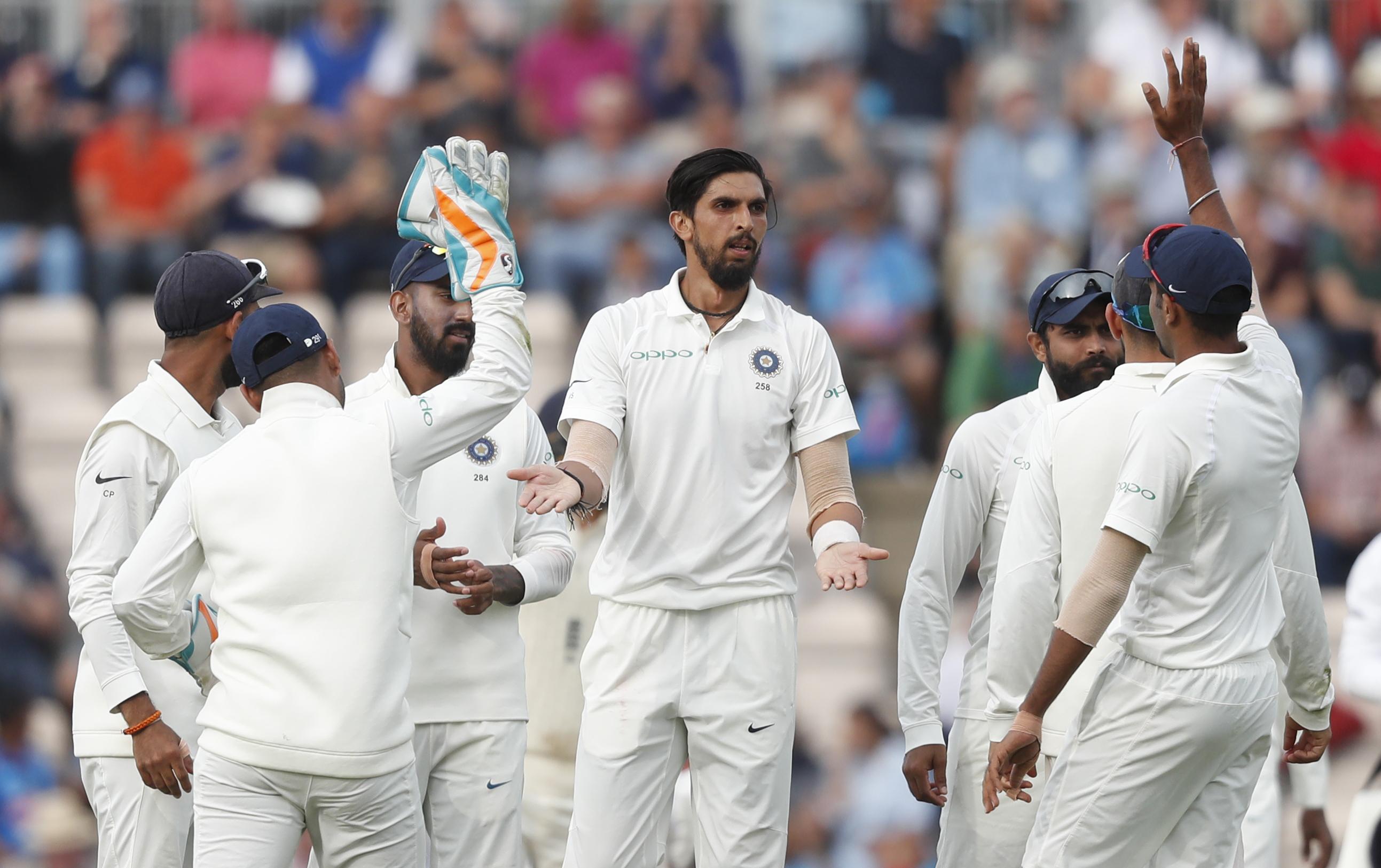 It was a magnificent and mature performance from a young cricketer who has done nothing other than impress during his brief international career.

And, don’t forget, Curran was brutally dumped from the previous Test at Trent Bridge to accommodate the return of Ben Stokes just days after he was cleared of affray.

There will be no dropping Curran now. He was Player of the Match in England’s win in the First Test and has made another mighty contribution.

No matter how good Curran’s retrieval mission, it should not mask the inadequacies of England’s top-order which was swept aside by India’s expert swing bowling.

Eighty miles away at the Oval, Sam Curran’s brother Tom, himself an England bowler, was taking a five-for for Surrey against Notts. A useful day, then, for the family.

After England won the toss, Jennings failed again, miserably so for a fourth-ball duck. The struggling left-hander offered no shot to a booming inswinger from Jasprit Bumrah and was helpless as the ball cannoned into his pads.

Unless Jennings makes big runs in the second innings, his Test career is surely over. 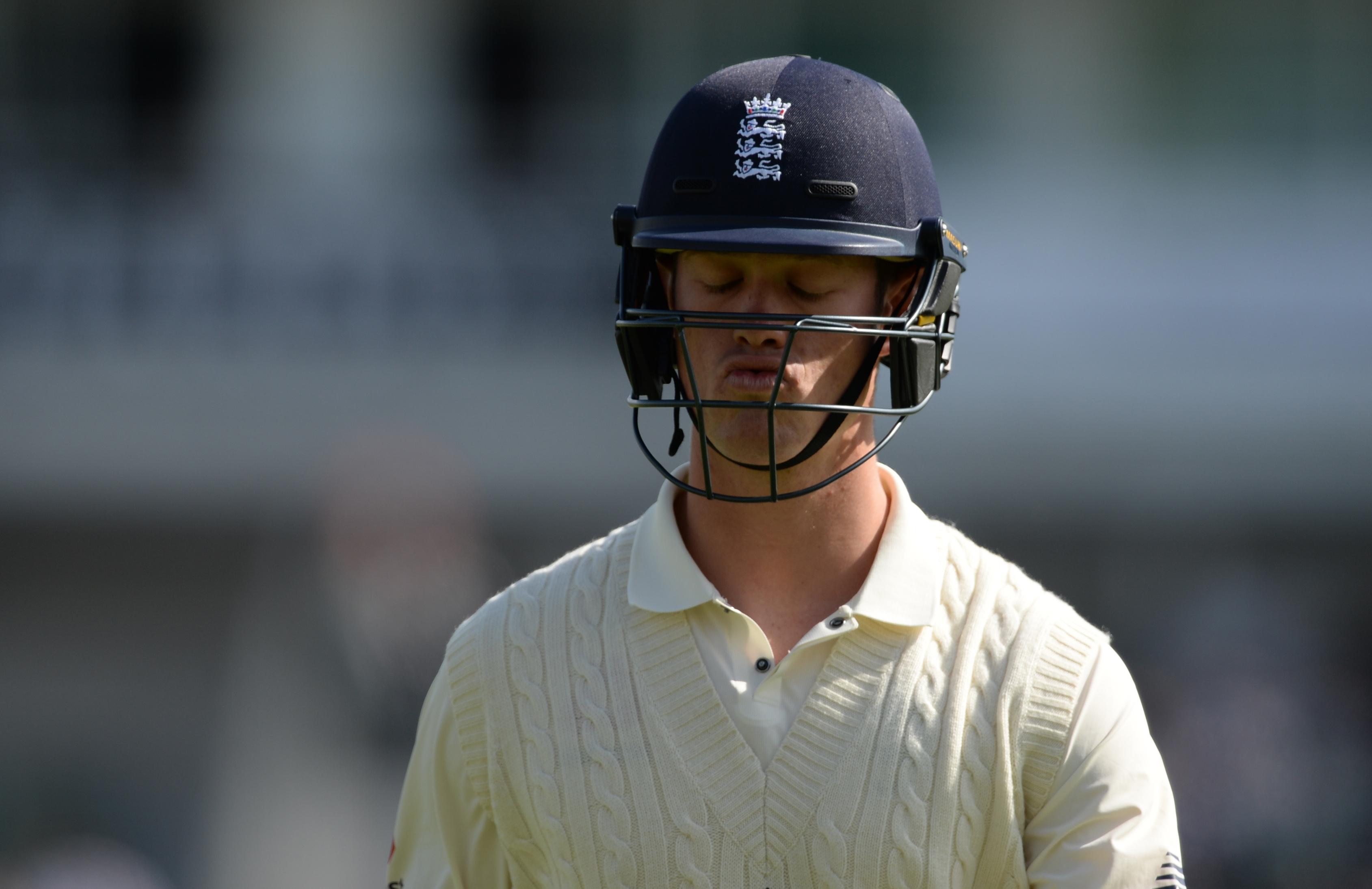 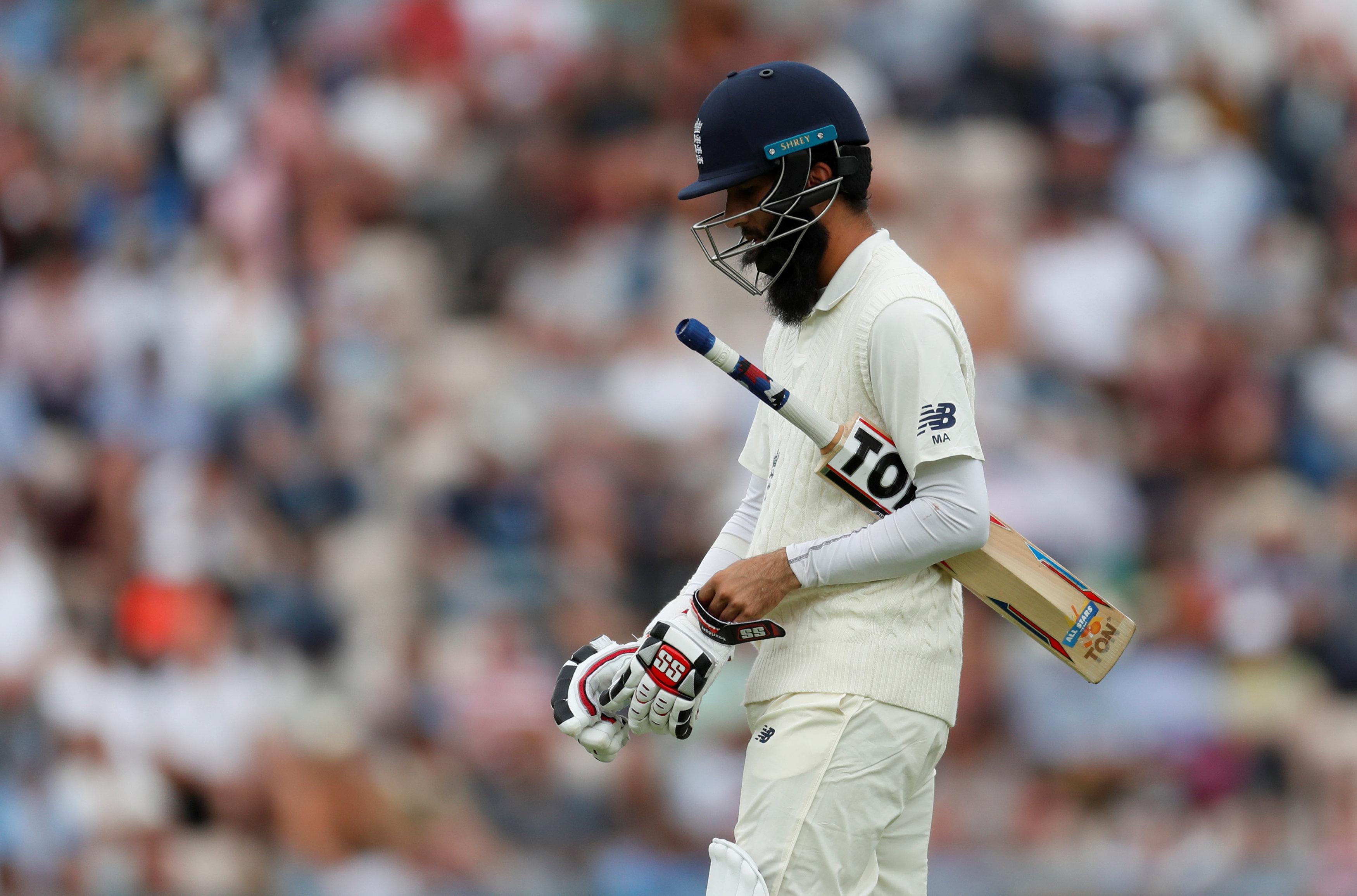 Captain Root would have been out lbw on review if Bumrah had not over-stepped but then, almost immediately, Ishant Sharma nailed the captain leg before for just four.

Bairstow found the ball swinging in all directions and it wasn’t long before nicked off.

Cook watched the first three wickets fall at the other end before tamely guiding the ball into Virat Kohli’s hands at third slip. It could have been catching practice.

Wicketkeeper Buttler drove irresponsibility at a swinging, widish ball from Mohammed Shami and edged to third slip. Stokes was then leg before to the same bowler. 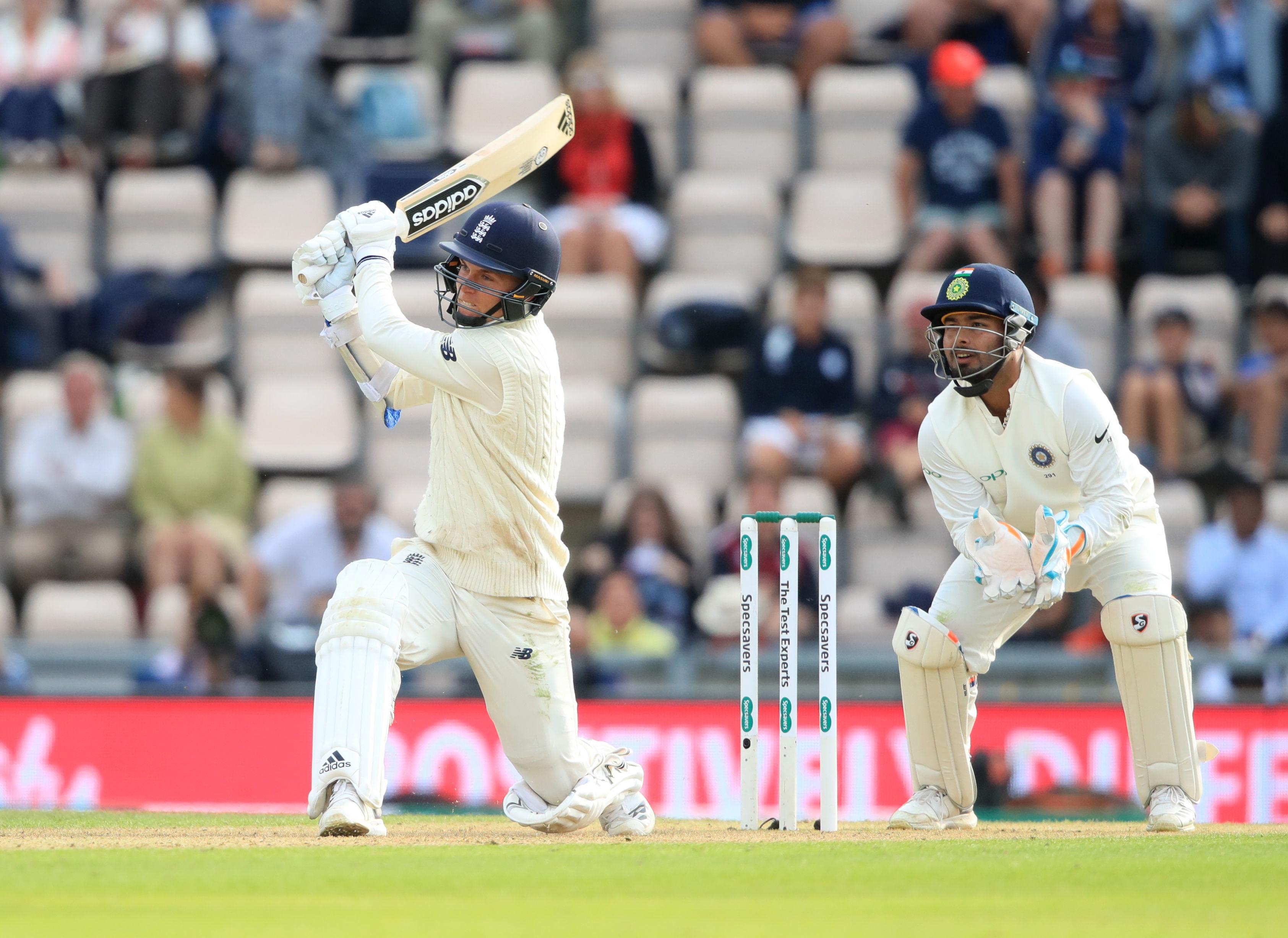 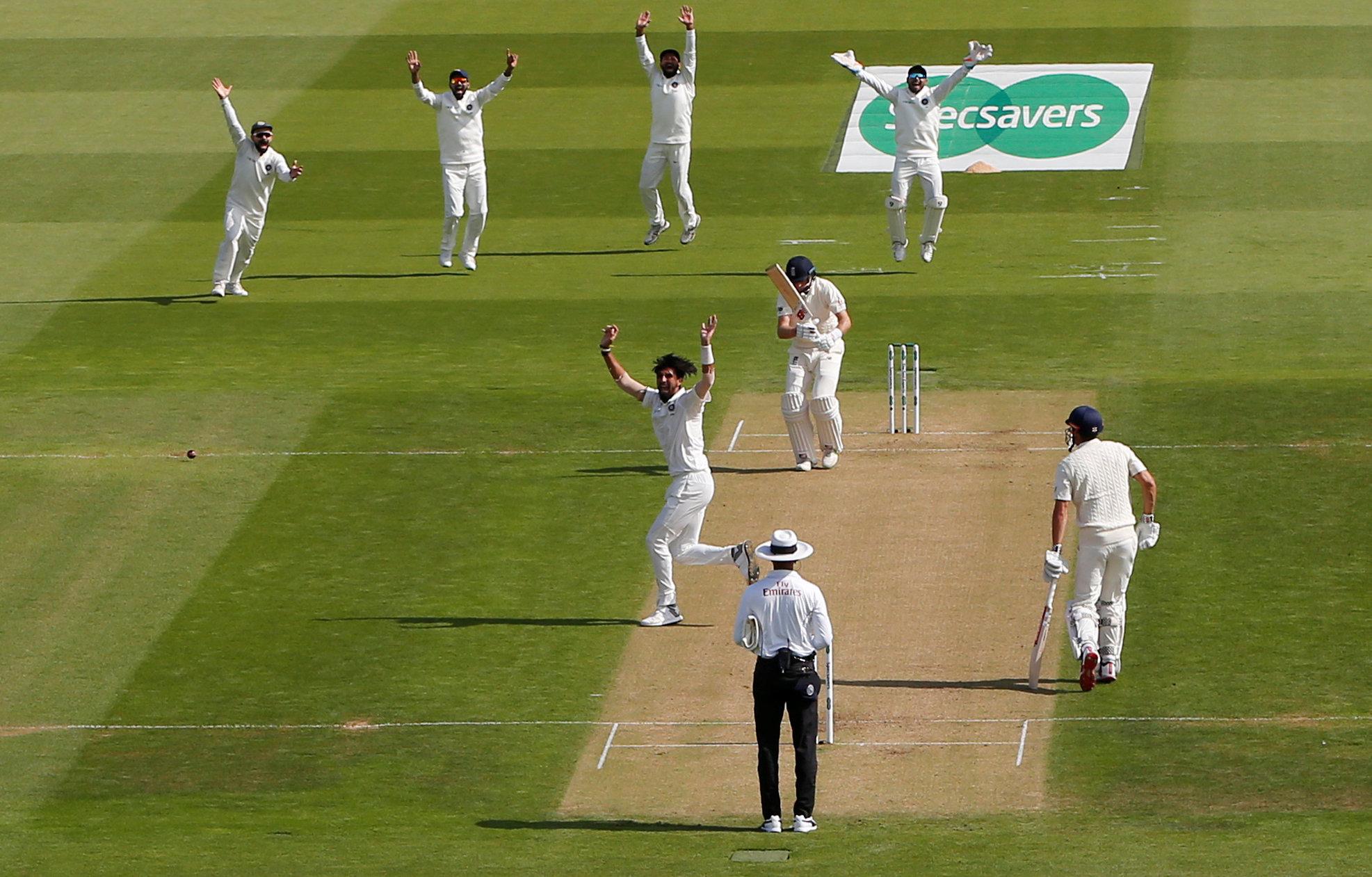 Moeen Ali and Curran partially repaired the damage with a seventh-wicket stand of 81 before Moeen mis-hit an attempted slog-sweep off Ashwin and Bumrahheld a good, running catch.

Adil Rashid was adjudged lbw even though the ball was missing leg stump but Root and Stokes had already burned England’s two reviews.

Curran was not finished. He reached his half-century with a six and put on 63 with Stuart Broad, who was lbw. Curran was last out, having a heave at Ashwin.