Ravi Ashwin bagged the final wicket as Jimmy Anderson chipped up in the air and Virat Kohli's side clinched the Third Test at Trent Bridge with a 203-run win. 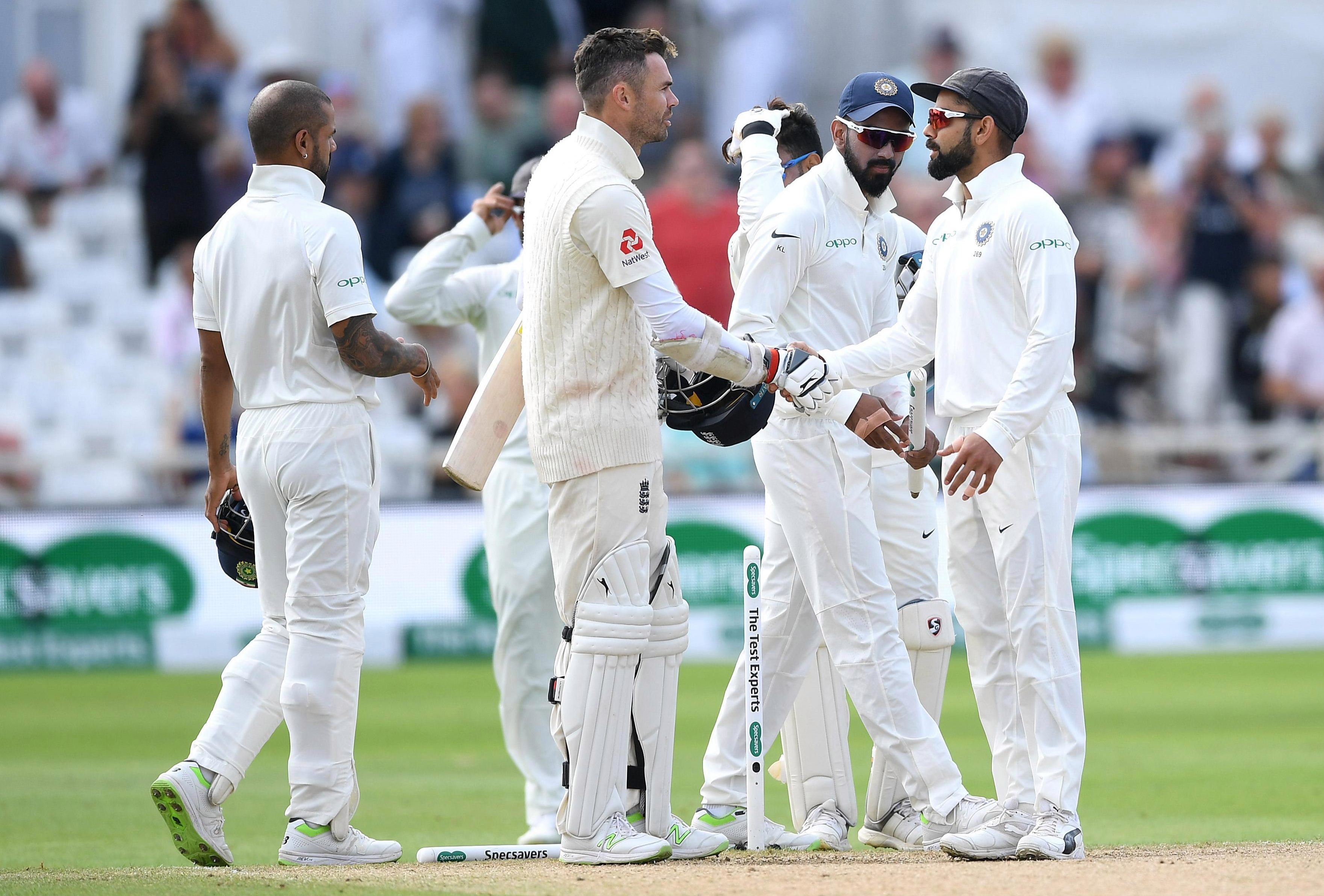 Around 2,000 fans came in for free after a U-turn by organisers who had originally charged a tenner for tickets – with no refunds planned yesterday.

And they came in the knowledge it was all over bar the Indian shouting as they bounced back from two defeat with a Kohli-inspired performance.

England managed to delay the inevitable into the final day thanks to the batting of Jos Buttler and Ben Stokes.

They resumed on 311 for nine – one wicket away from defeat with a world-record target of 521 to win. 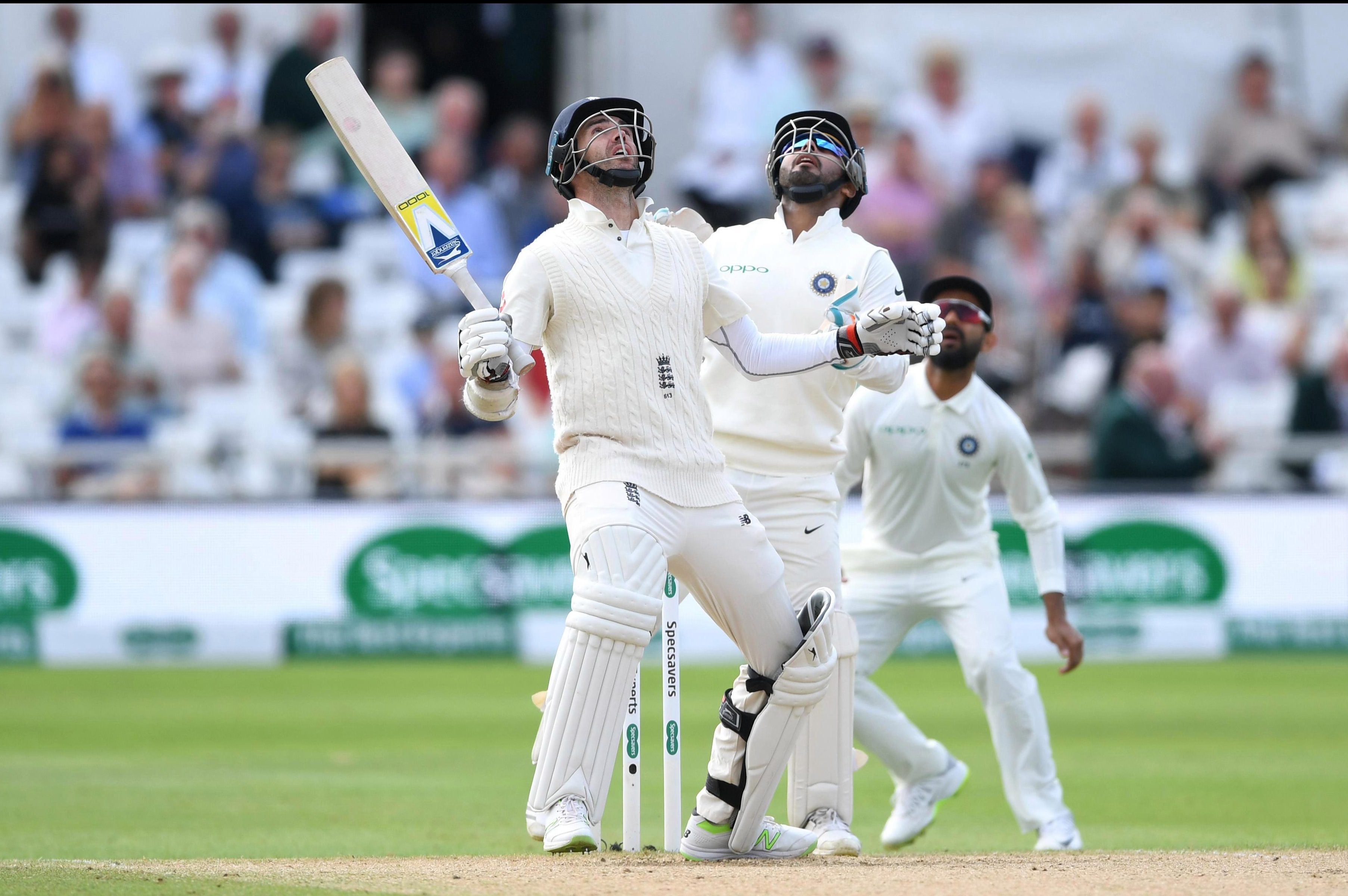 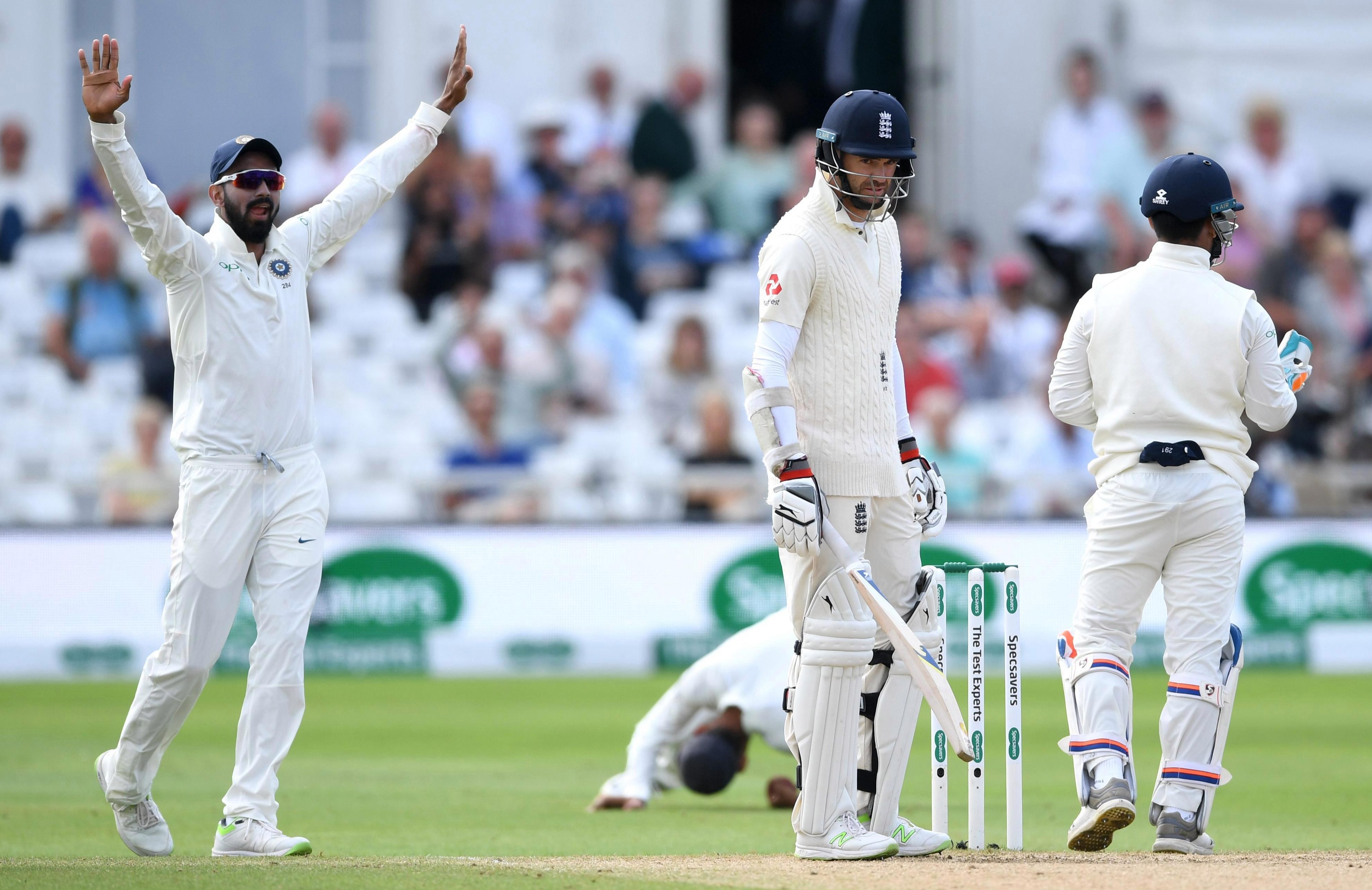 It took just ten minutes for the final wicket to fall in front of a sparse crowd.

They witnessed two uneventful overs and then the dismissal of no11 Anderson.

The England seamer was caught at slip when a delivery from Ashwin spat and turned to loop up off his glove and end England's second innings on 317 all out.

A match which was effectively won and lost inside one session on day two, when England lost all ten first-innings wickets between lunch and tea, therefore concluded predictably.

India's victory means all outcomes remain possible in this series, which will resume at the Ageas Bowl in Southampton next week. 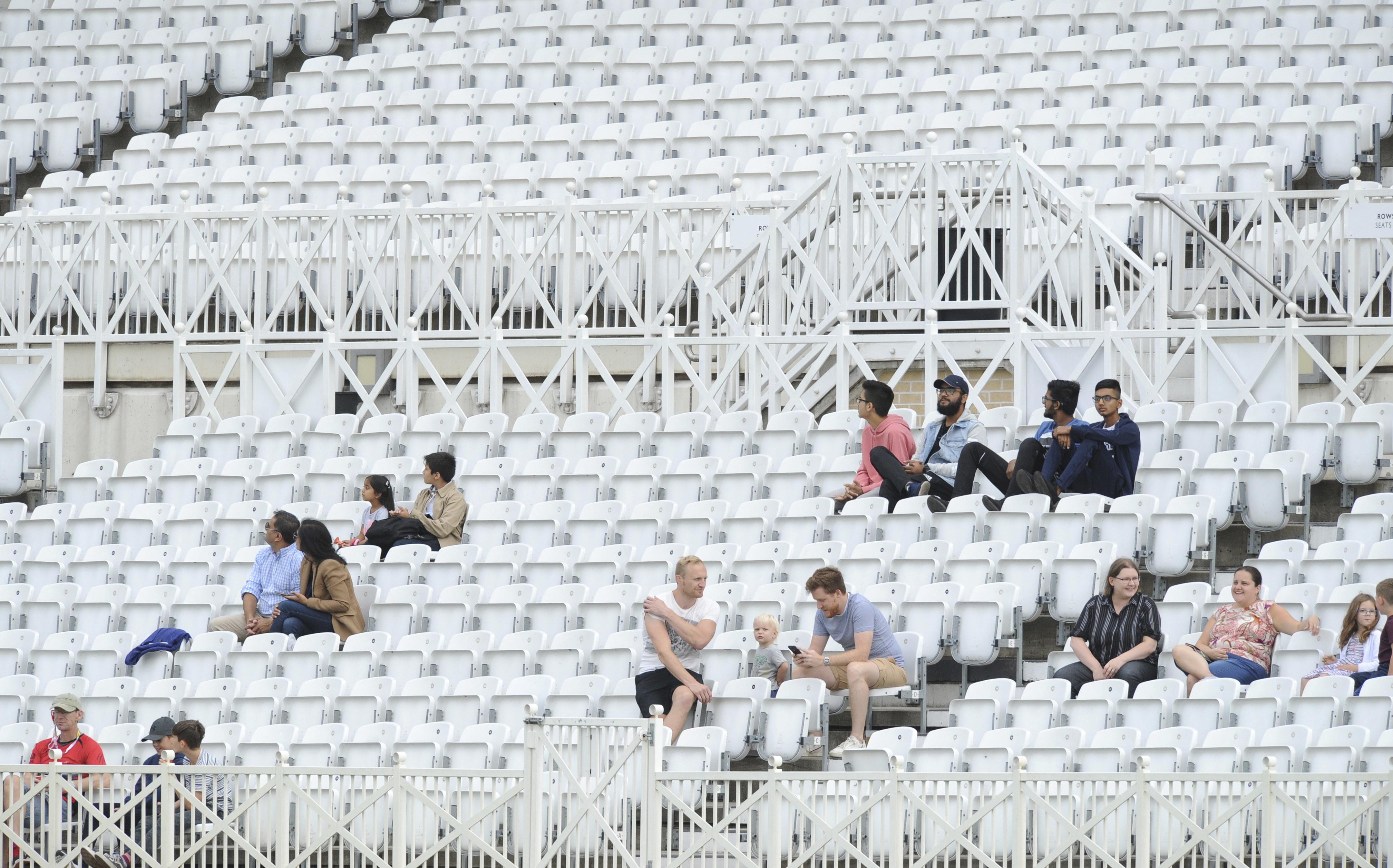