The 25-year-old was linked with Chelsea and West Ham, but had decided Goodison Park fits the bill. 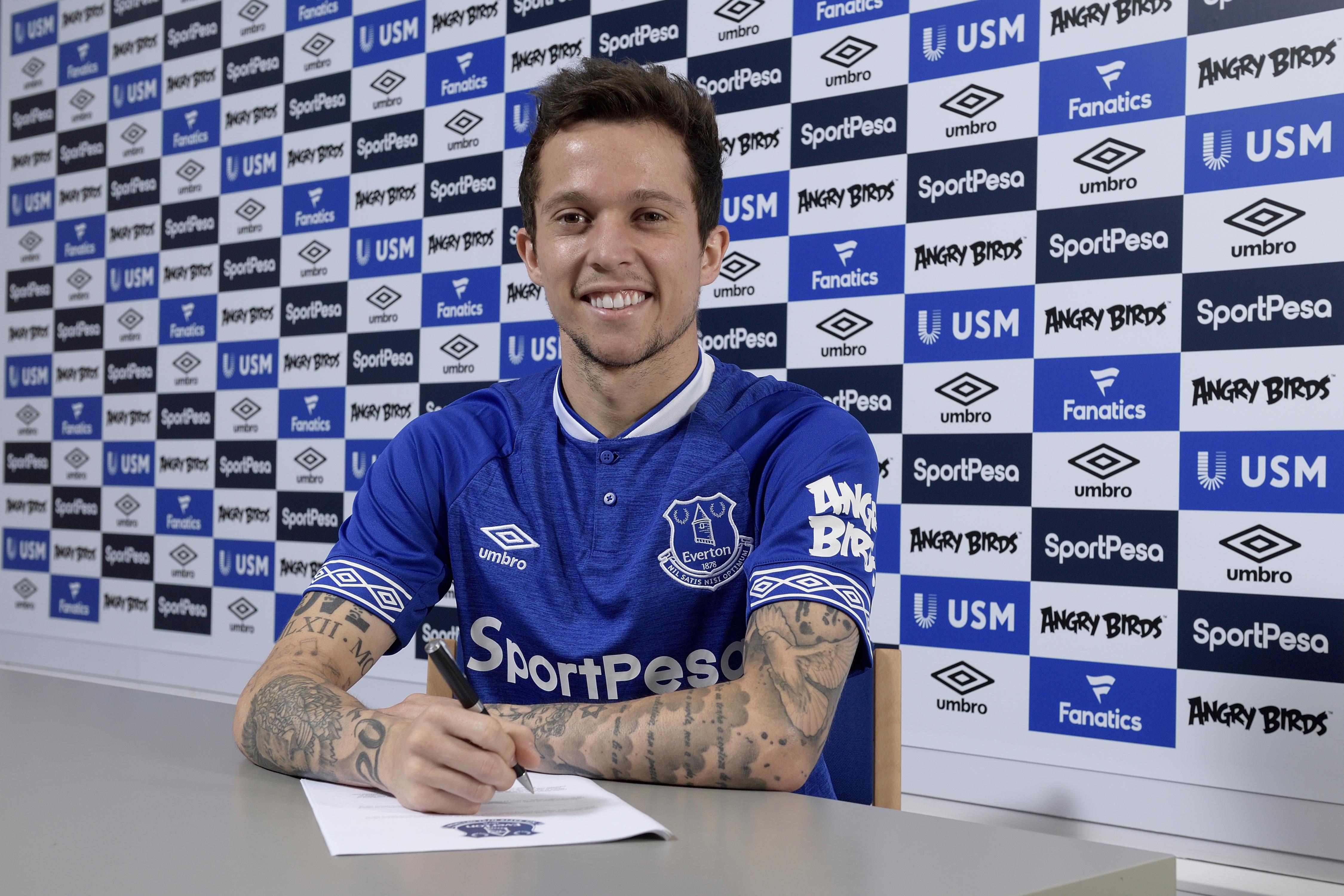 Bernard is a free agent after departing Ukraine champions Shakhtar in June when his contract ran out.

He has agreed a four-year deal with the Toffees.

Speaking to Everton TV, the winger said: “I chose Everton because of all the things I had heard about Marco Silva and after speaking to him I was happy with what he said to me. 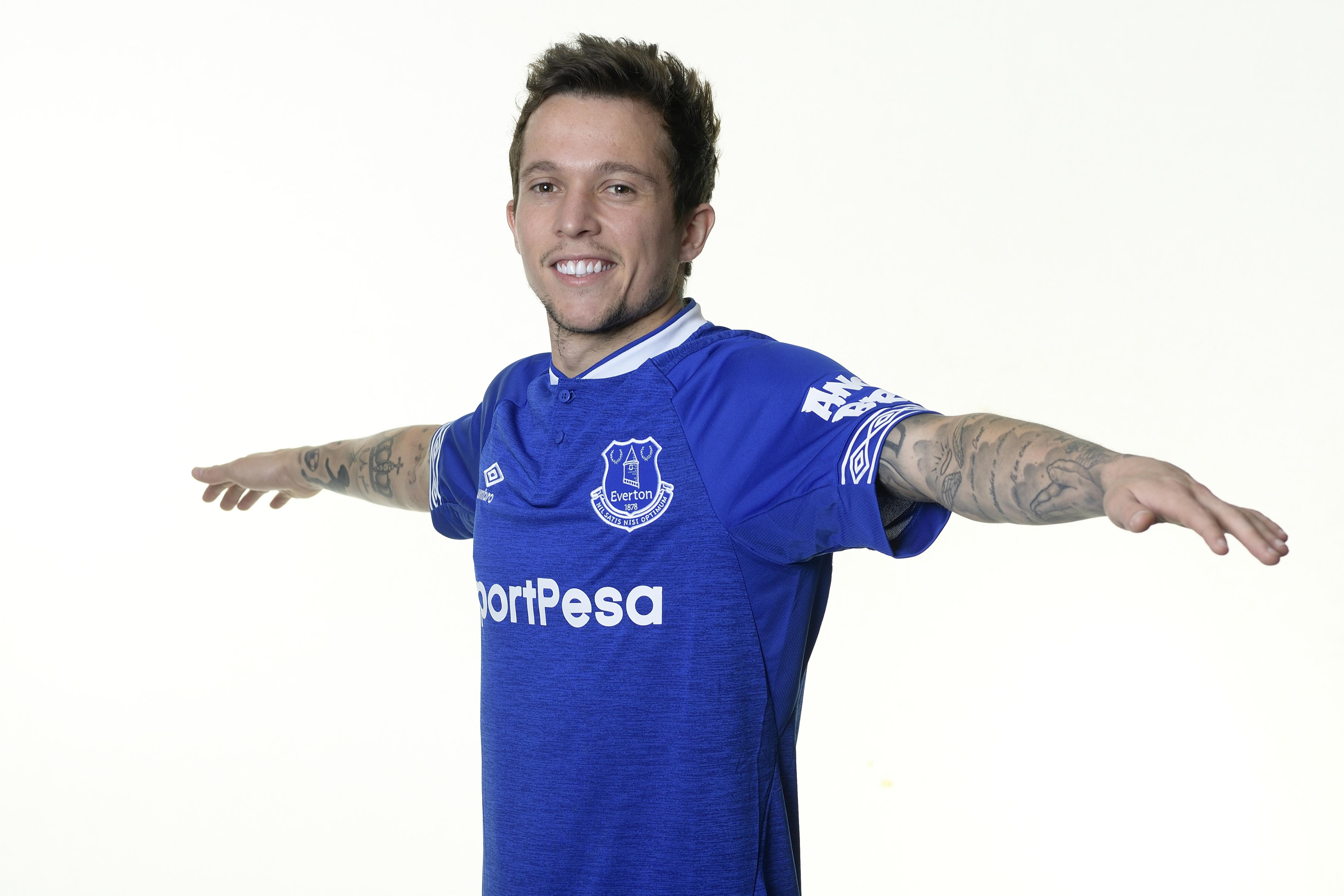 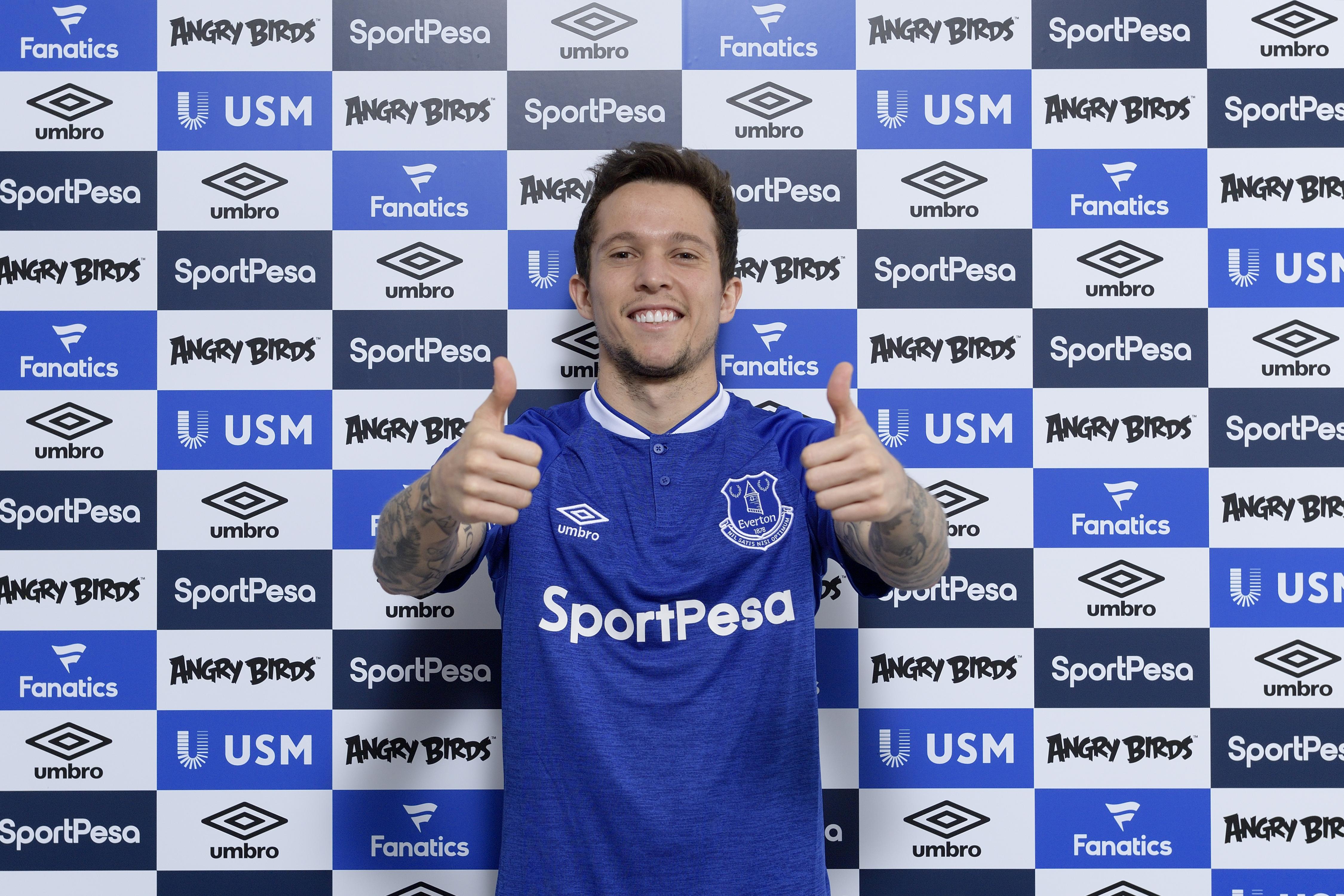 “The manager made me feel confident about playing here. He is a very good coach and he has achieved really good things at other clubs.

“Everton is a club with a great structure and a lot of tradition, historically the fourth most successful club in England.

"When I found out about this opportunity and what the manager wanted out of me I was happy.

“That is why I made my choice, because of the confidence both the manager and the club showed in me.

“I did not need any convincing to come here. I believe I will be able to show my best as a player here.”