EVERTON star Richarlison has admitted the road to Premier League glory was once so tough that he almost quit football and had to sell ice creams to support his family.

The 21-year-old has enjoyed a meteoric rise to the top after he was signed twice by manager Marco Silva, first for Watford, and then for the Toffees last summer. 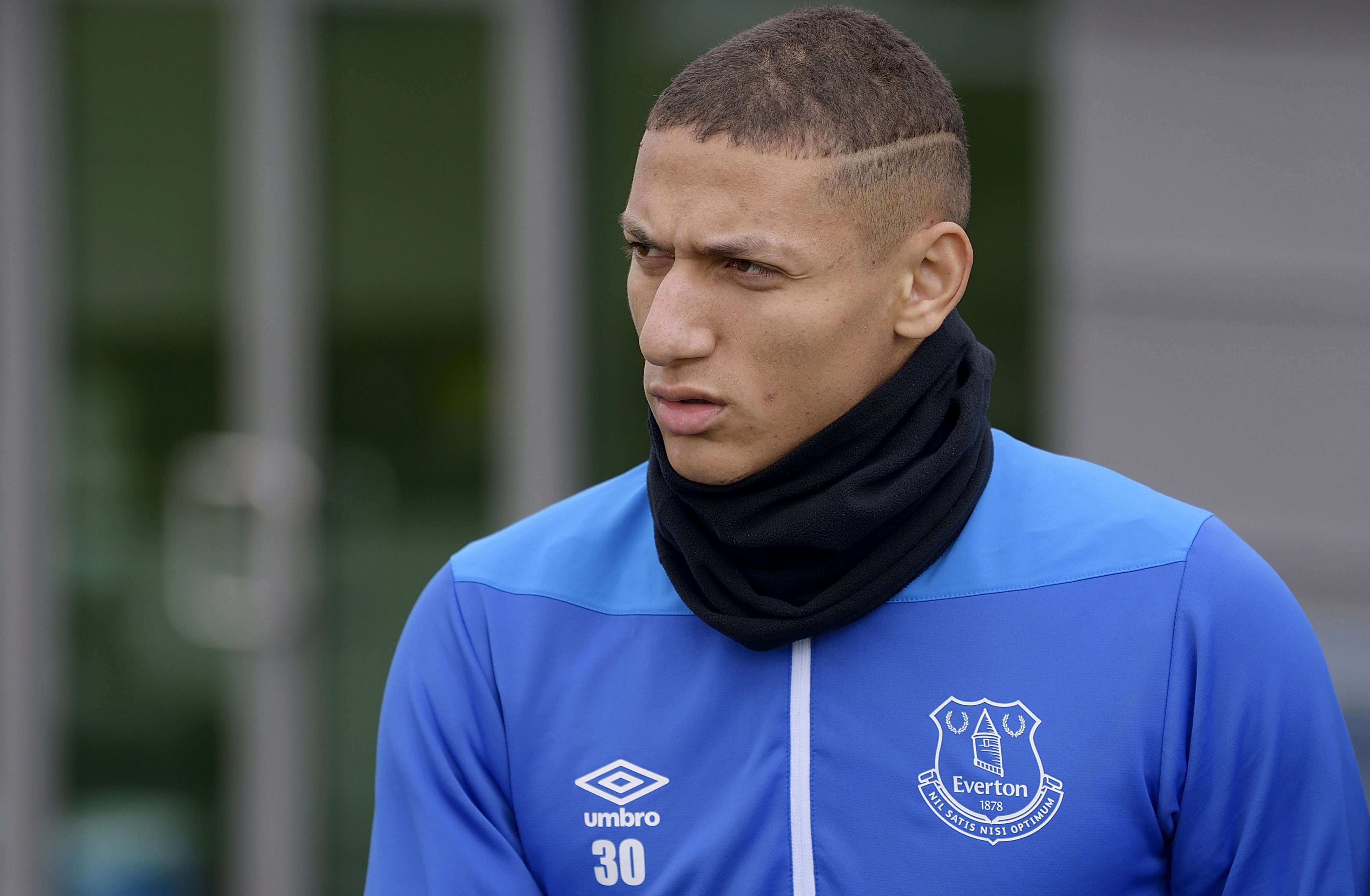 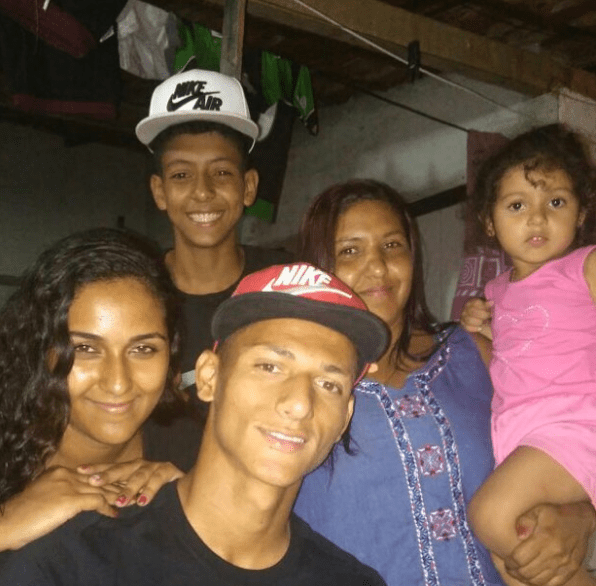 The Brazilian forward dazzled in his first season in England, convincing Everton to splash out £40m to bring him to Goodison Park where he has already netted 12 goals.

But Richarlison has admitted his journey to becoming the Blues' main men was almost derailed by the pressure to help earn money for his struggling family.

He told the Liverpool Echo: "After my first trial went wrong I was 16 years old, I was always required at home to pull my weight.

"My mum wanted me to work and study, she put me under pressure to bring in food and be a member of the household. 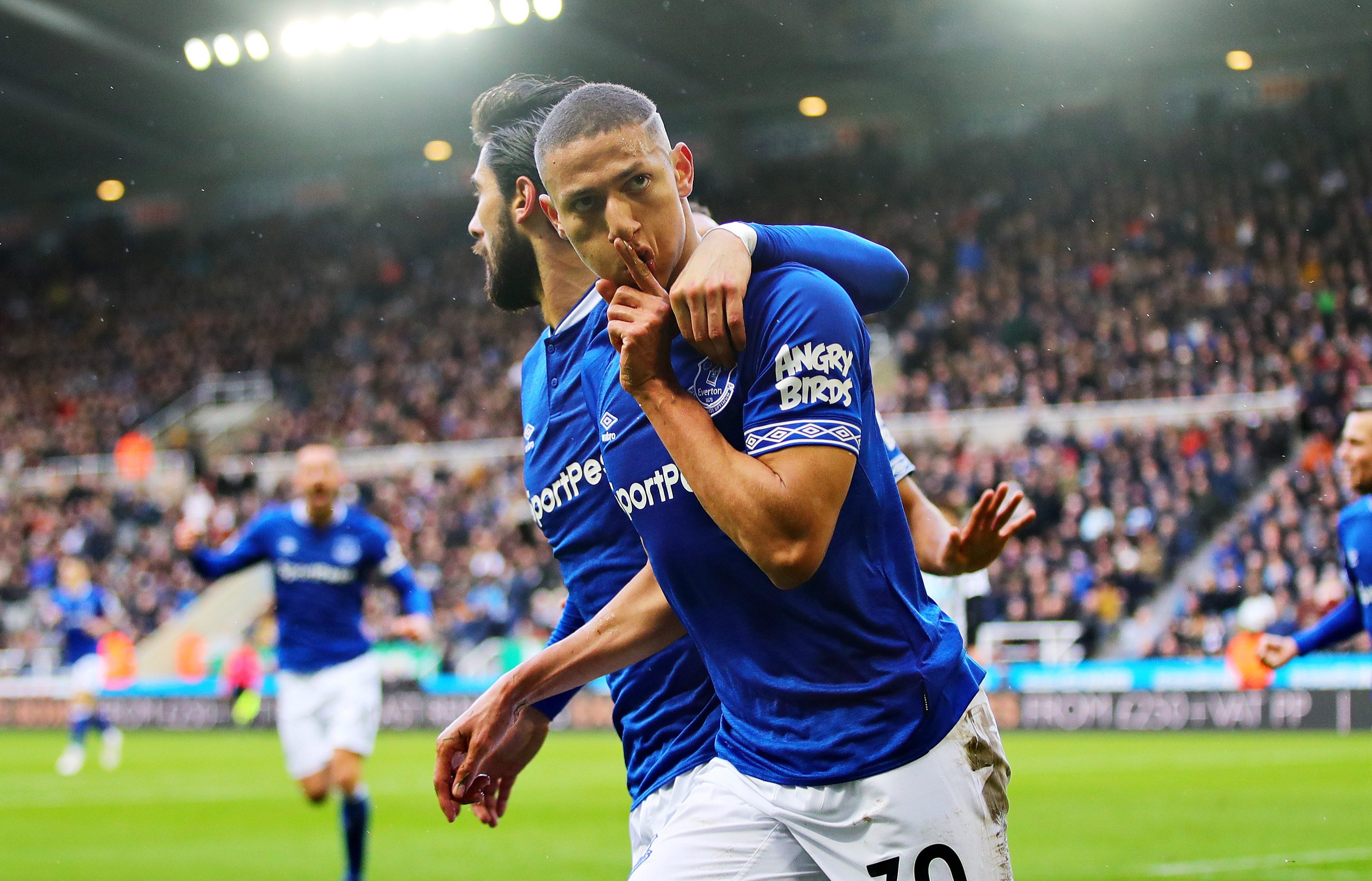 "I was very close to quitting and just get a job.

"I sold ice creams, I worked at a car wash and my grandfather had a piece of land and I'd help him out. He grew coffee and peanuts."

However, Richarlison persisted with his dream, admitting last year that he once spent all his money on a one-way ticket to Belo Horizonte for his trial at América Mineiro.

The former Fluminense star admitted football combatted the disillusionment he used to feel, as the game was an effective escape from the harsh life he was surrounded by.

"It was [an escape]," the Brazilian added.

"All the cities have loads of football pitches and, in a way, they are a refuge.

"It was an escape for many from drugs. I've seen wads of cash in front of me, but it was good for me to have this escape and have a coach who was a police officer.

"He was a great example to me and helped me a lot."