A former South American football official convicted on corruption charges in the sprawling FIFA bribery scandal has been sentenced in New York to four years in prison.

Jose Maria Marin is a former president of Brazil's football federation and was sentenced on Wednesday in Brooklyn federal court. 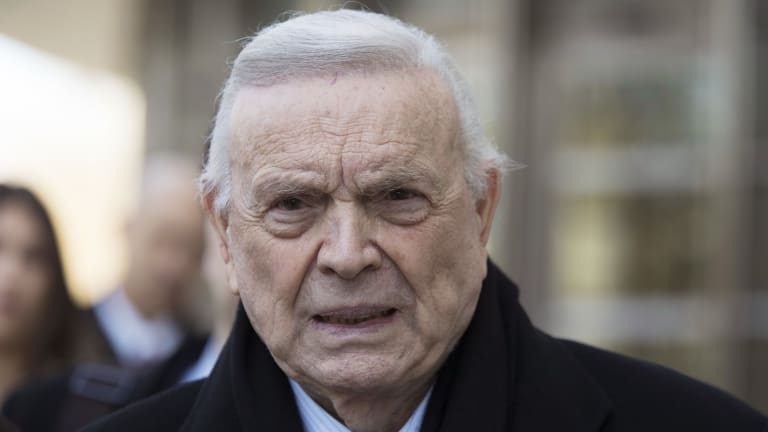 The government had asked for 10 years in prison for him, while the defence had sought the approximately 13 months he has already served, citing the 86-year-old's advanced age and poor health.

Dozens of people and entities have been charged in the US following a scheme to extract hundreds of millions of dollars in bribes and kickbacks. Most have pleaded guilty.

Manuel Burga, the former president of Peru's football federation, was acquitted in December.