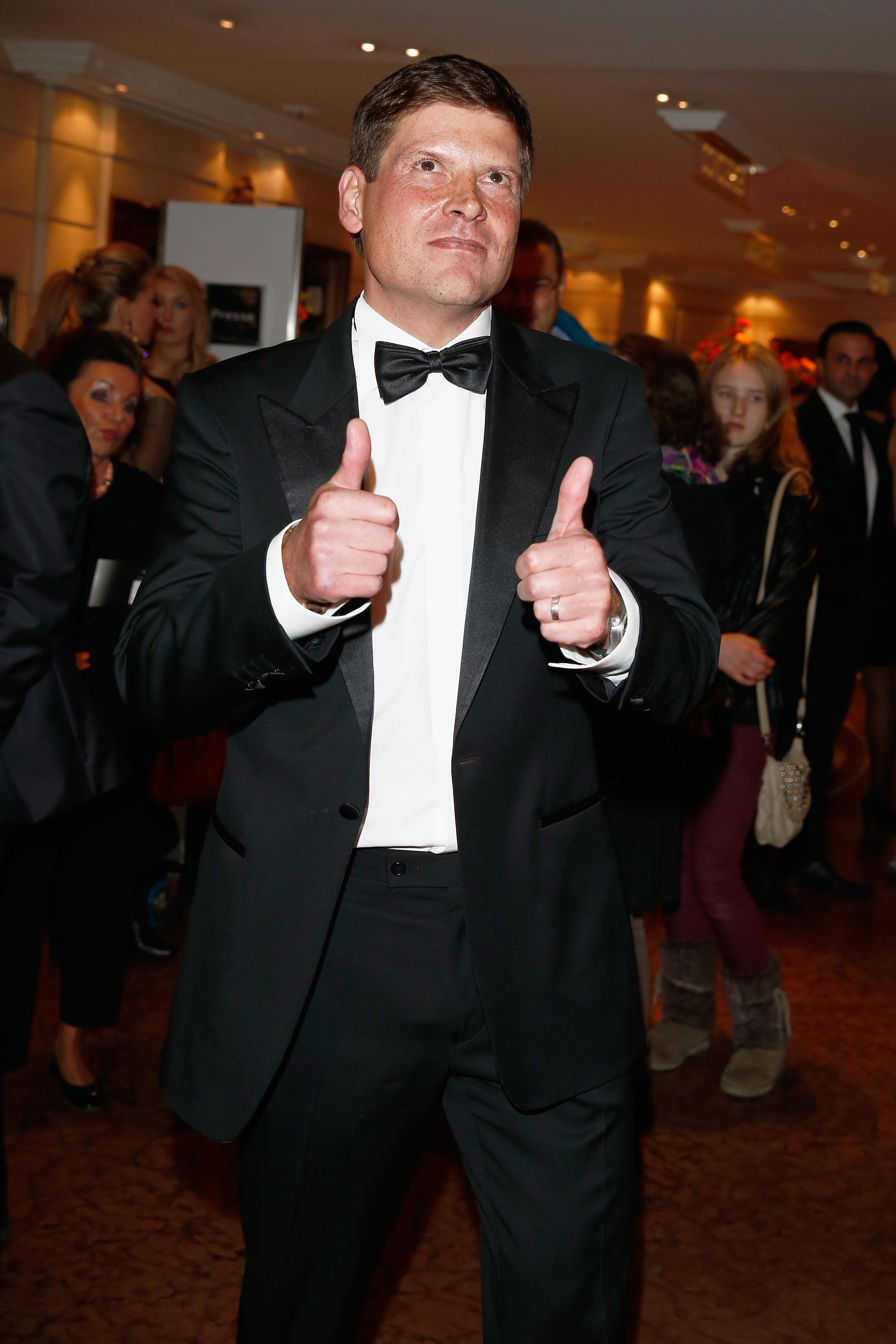 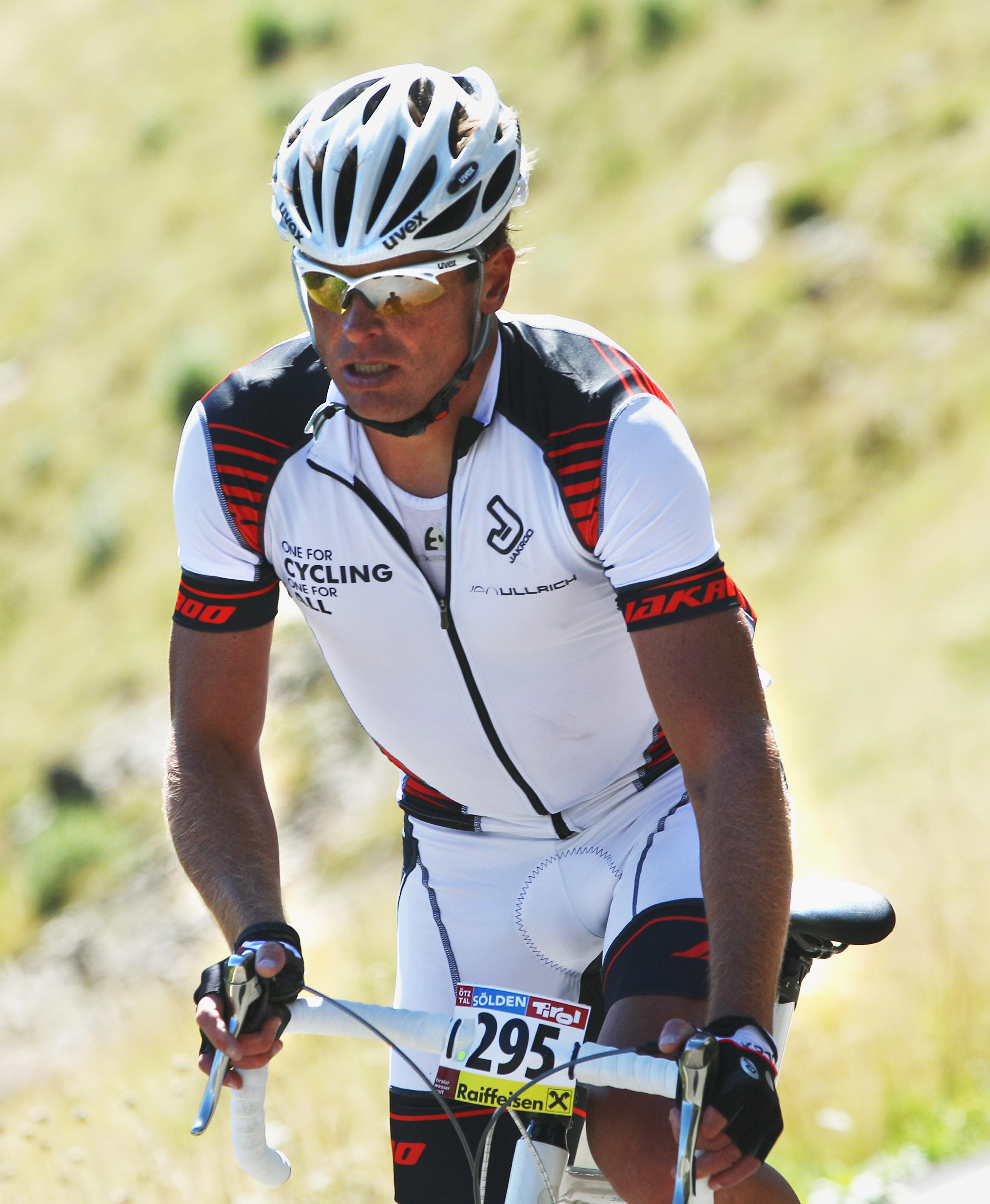 And he is also the subject of two separate police investigations into allegations of attempted murder of an escort girl and a fight with a neighbour.

Ullrich has denied all allegations against him in the investigations of the German authorities into the two incidents which are believed to have taken place last month.

Now the 2000 Olympic road race champion has made the bizarre claim that his new partner Elizabeth Napoles is happy for him to sleep with other women.

In a television interview with RTL, the 44-year-old said: "I'm just a young man and need sex. 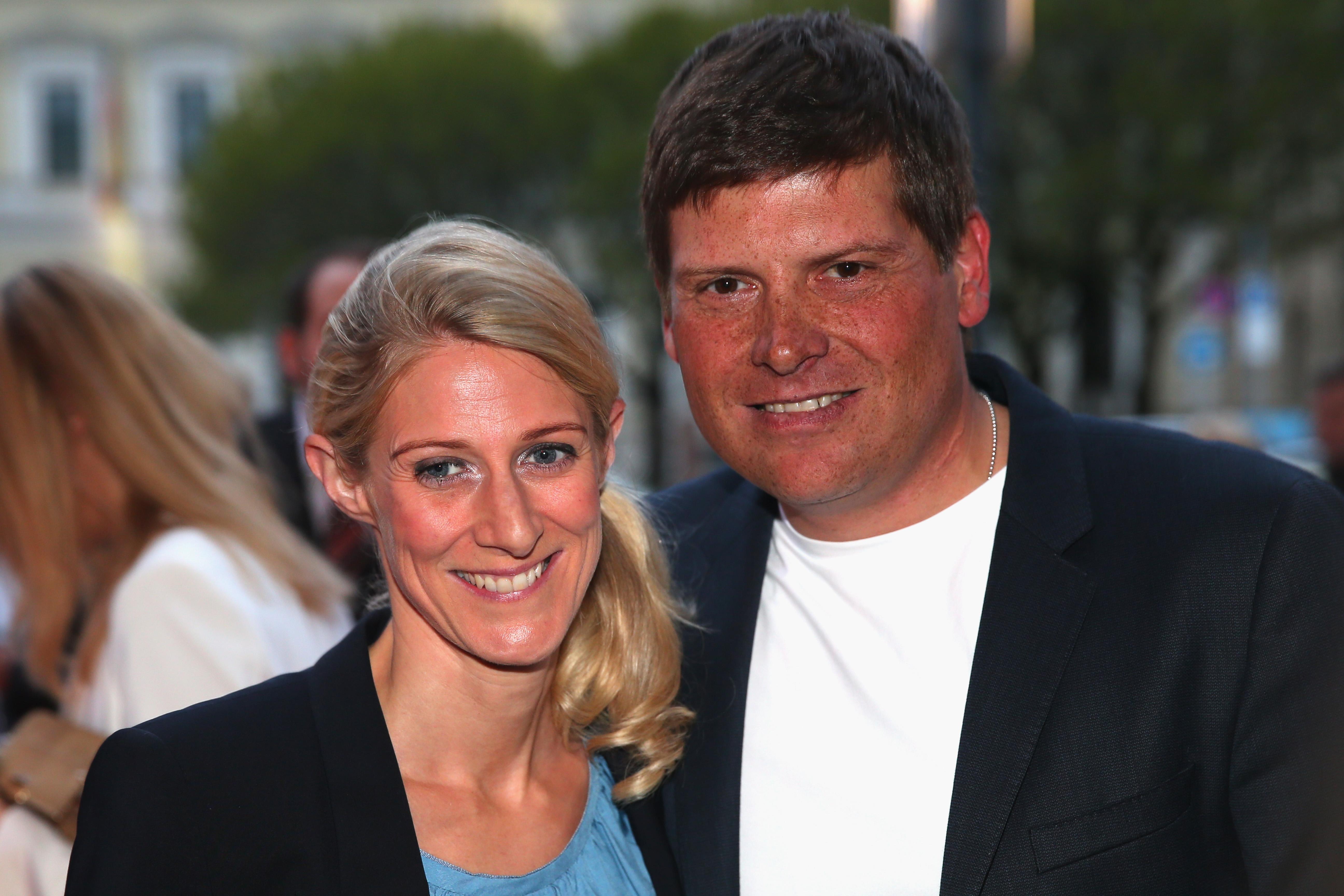 "And if I'm on the road for four weeks, then I can get that from other women before I sweat it out, which is not possible anyway."

Ullrich only recently started dating Napoles, who he met in a restaurant in Majorca, having split from his second wife late last year due to his personal battles with drink and drugs.

At his peak, Ullrich was one of the biggest cyclists in the sport and was seen as the chief rival to disgraced American Lance Armstrong.

But he himself was then found guilty of cheating over a sustained period, and all his results after 2005 were wiped from the records. 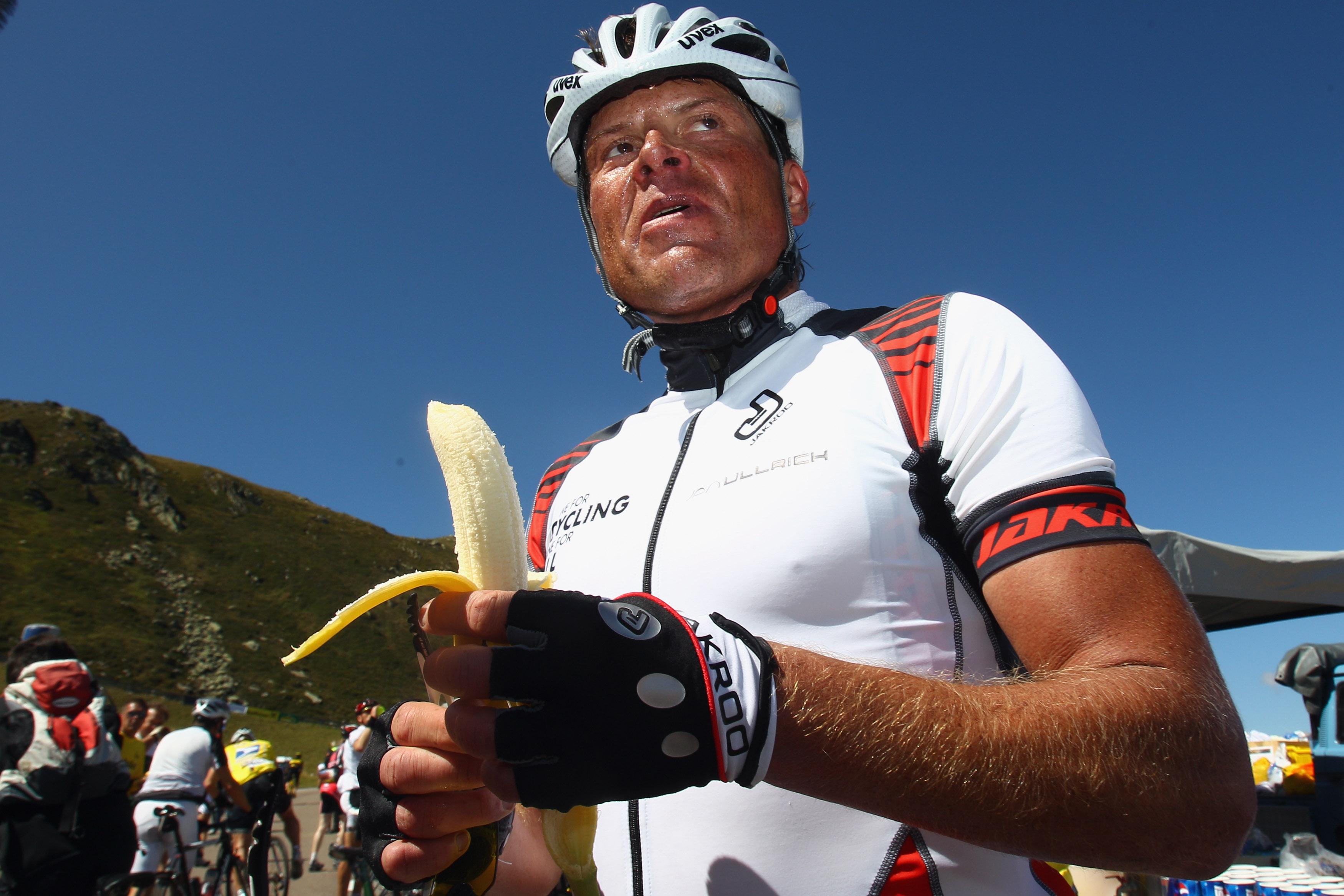