The two-time world champion, 37, will not be on the grid in 2019 as he pursues other opportunities, including endurance racing. 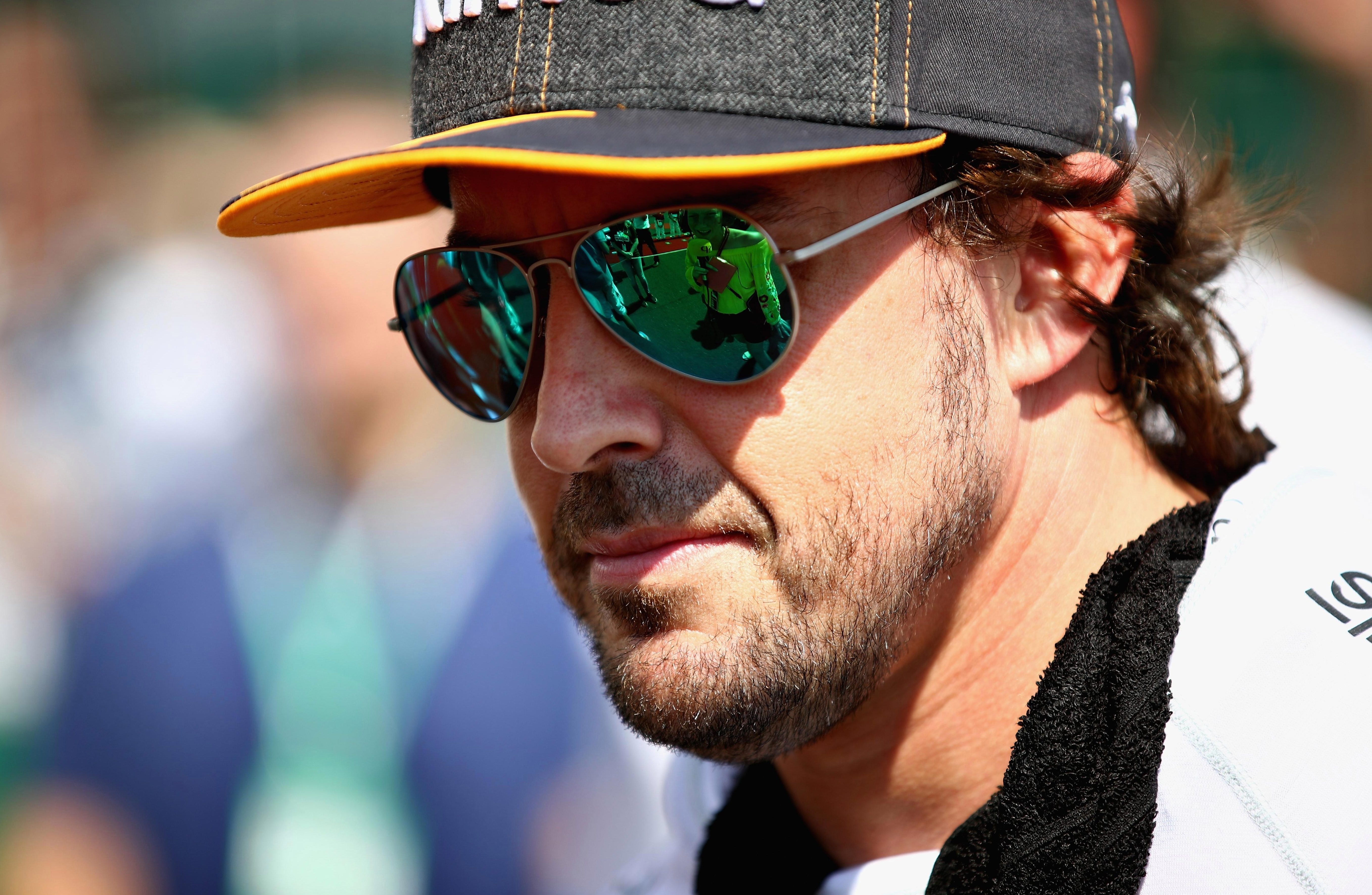 He said: “After 17 wonderful years in this amazing sport, it’s time for me to make a change and move on. I have enjoyed every single minute of those incredible seasons and I cannot thank enough the people who have contributed to make them all so special.

“There are still several grands prix to go this season, and I will take part in them with more commitment and passion than ever.

“Let’s see what the future brings; new exciting challenges are around the corner. I’m having one of the happiest times ever in my life but I need to go on exploring new adventures.

“I want to thank everyone at McLaren. My heart is with the team forever. I know they will come back stronger and better in the future and it could be the right moment for me to be back in the series; that would make me really happy. 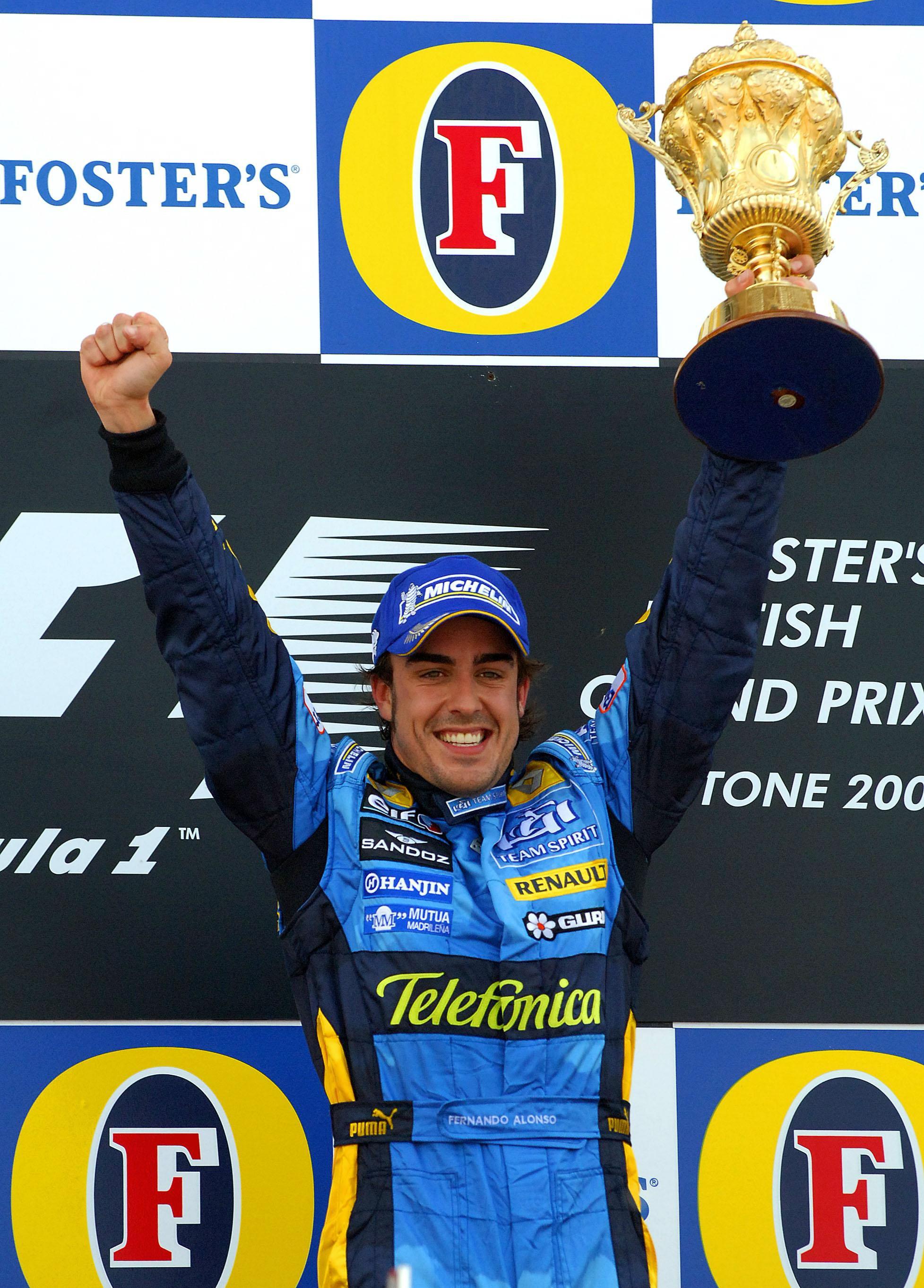 "I have built so many great relationships with many fantastic people at McLaren, and they have given me the opportunity to broaden my horizons and race in other categories. I feel I am a more complete driver now than ever.

“I made this decision some months ago and it was a firm one. Nevertheless, I would like to sincerely thank Chase Carey and Liberty Media for the efforts made to change my mind and everyone who has contacted me during this time.

“Finally, I would also like to thank my former teams, team-mates, competitors, colleagues, partners, journalists and everyone I have worked with in my F1 career. And, especially, my fans all over the world. I am quite sure our paths will cross again in the future.” 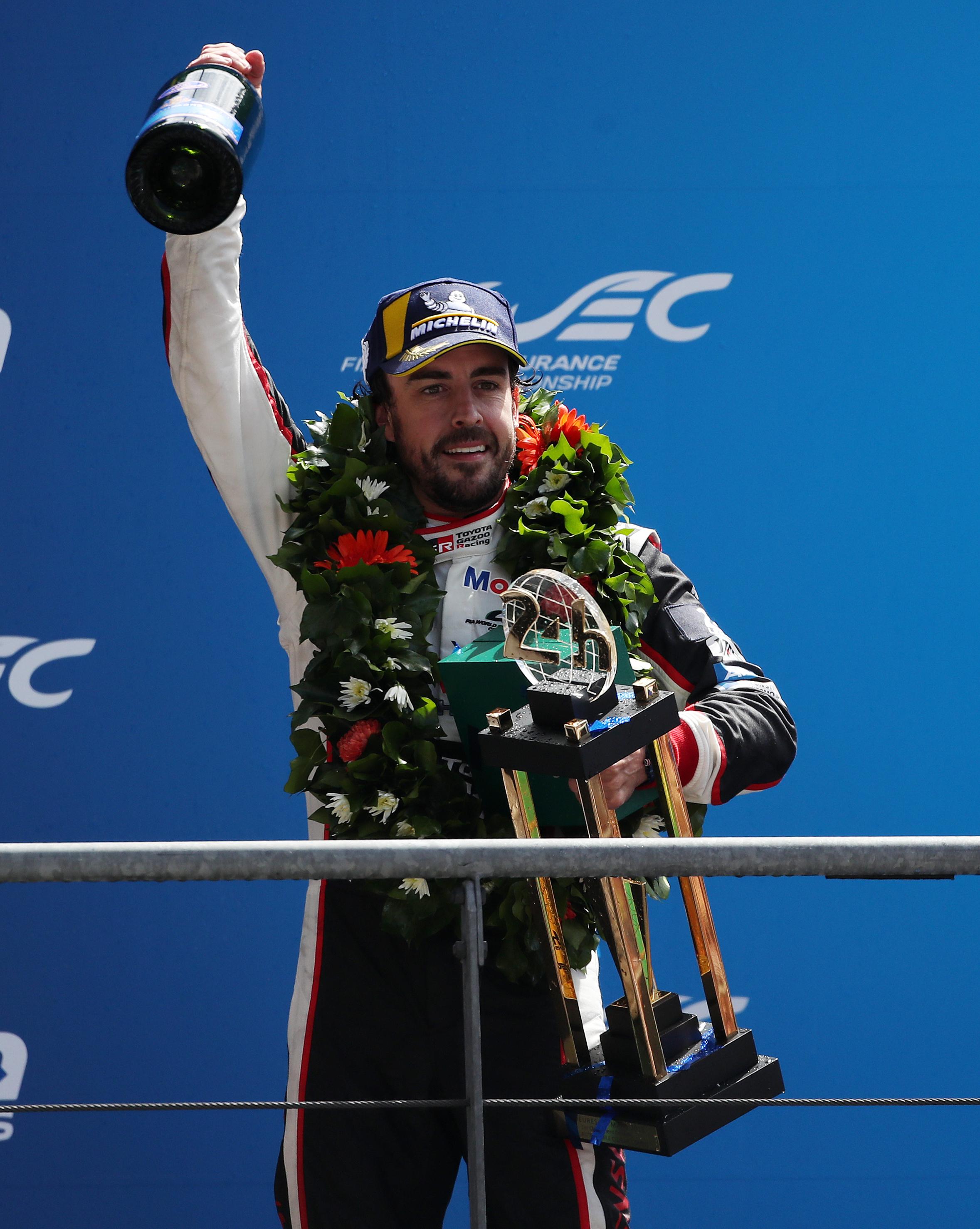 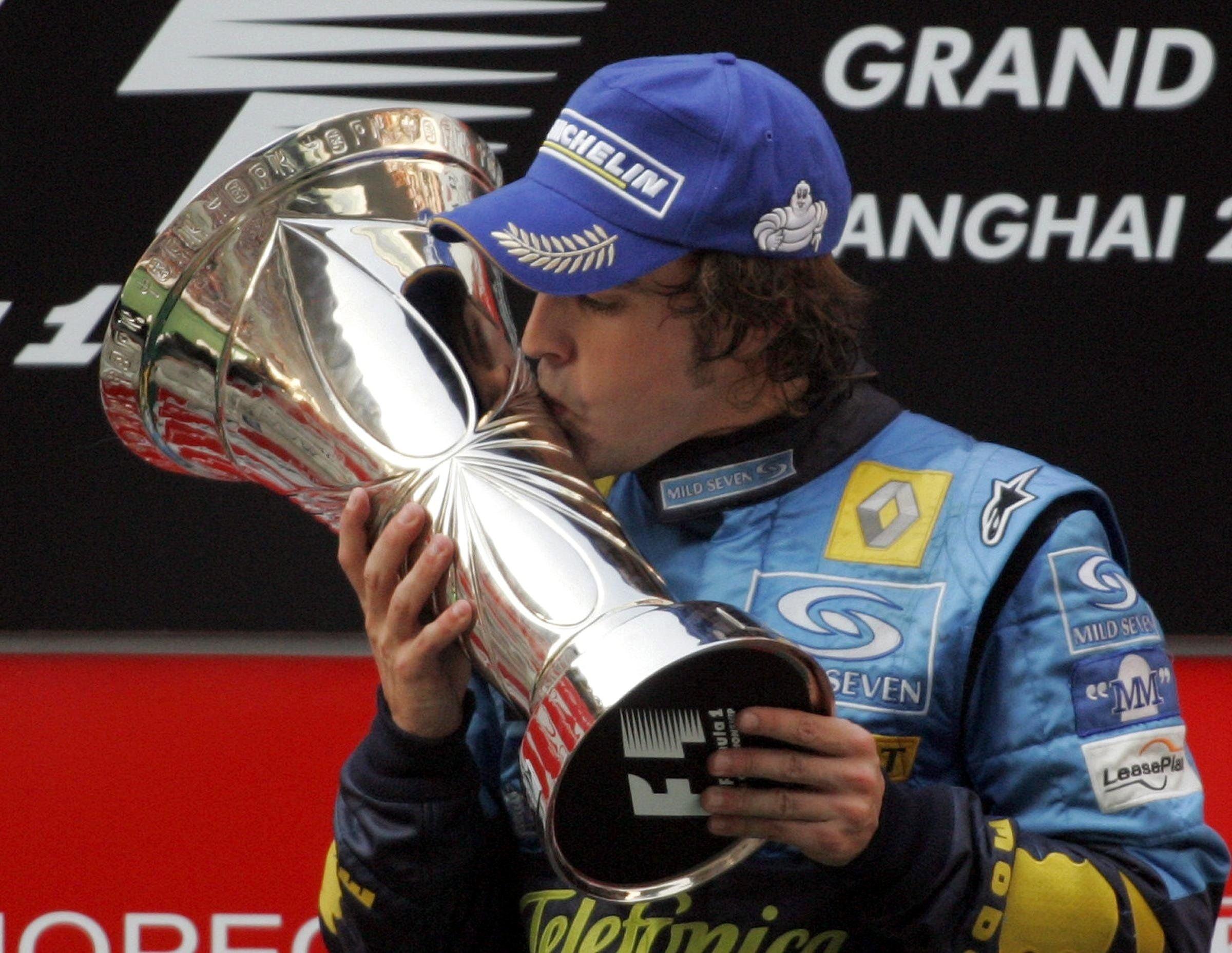 McLaren's chief executive officer Zak Brown added: “Fernando is not only an outstanding ambassador for McLaren but also for Formula 1.

"His 17 years in the sport, as arguably the pre-eminent driver of his generation and undoubtedly an F1 great, have added another layer to Formula 1’s rich history.

“There is a time for everyone to make a change and Fernando has decided the end of this season to be his.

"We respect his decision, even if we believe he is in the finest form of his career."