Israel Folau has received the ultimate endorsement from his NSW teammates, winning the Matt Burke Cup after a tumultuous year on and off the field.

Five months after causing a storm with homophobic comments on social media, Folau easily claimed the the players' player award, polling 99 points, well ahead of runner-up and captain Michael Hooper on 77 and Michael Wells on 71. 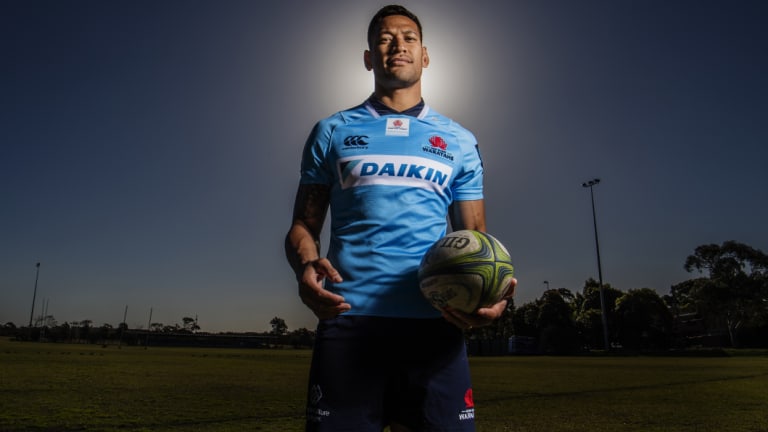 Israel Folau produced his best rugby in a season interrupted by injury and controversy.

Former Wallaroos captain and women's rugby veteran Ash Hewson was voted NSW Women's Player of the Year, at the Waratahs' end of year function in Walsh Bay on Thursday night.

It will be a huge boost for Folau, who endured fierce criticism for his outspoken comments and later became a target on the field when he was banned for one match for his conduct under the high ball during the June Test series. He also missed a large chunk of the season with a hamstring injury. 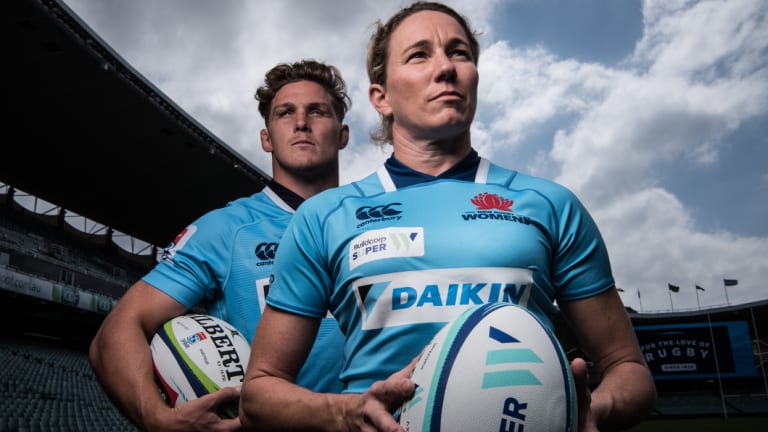 He was not sanctioned by Rugby Australia or the Waratahs over the social media comments but the controversy stalled contract negotiations and put the heat on the NSW team just as they navigated crucial games in the 2018 season.

The Waratahs navigated a tortuous route to the knockout rounds before falling to the Lions in the semi-finals in Johannesburg.

It shows how highly his team mates value his contribution to the playing group, even when they fielded endless questions on his behalf at the height of both controversies.

Folau is yet to re-sign with the Waratahs and Australian rugby, although it is expected he will do so in coming weeks. 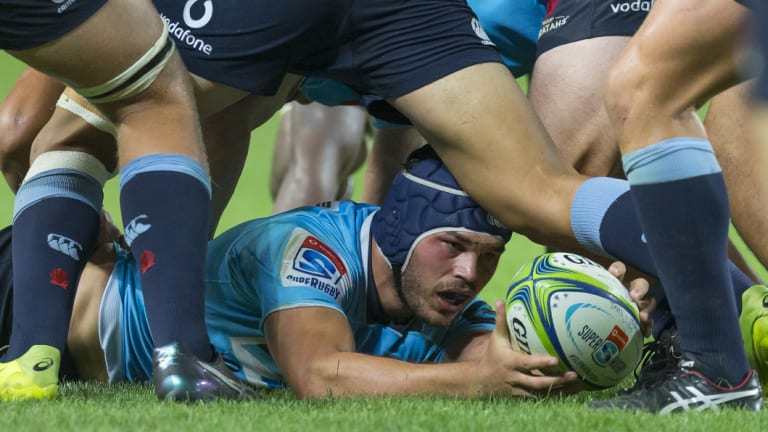 In other contract news, it was announced at the awards night that NSW forwards Hugh Roach, Brad Wilkin and Matt Sandell would be leaving the side.

Club of the Year
Maitland Blacks