Home » Sport » Footballers and their fashion labels: From Ronaldo to Ibrahimovic, superstar players who branched out with clothing lines

Usually, they're dressed to the nines in expensive clobber from the likes of Balmain, Givenchy and Balenciaga. 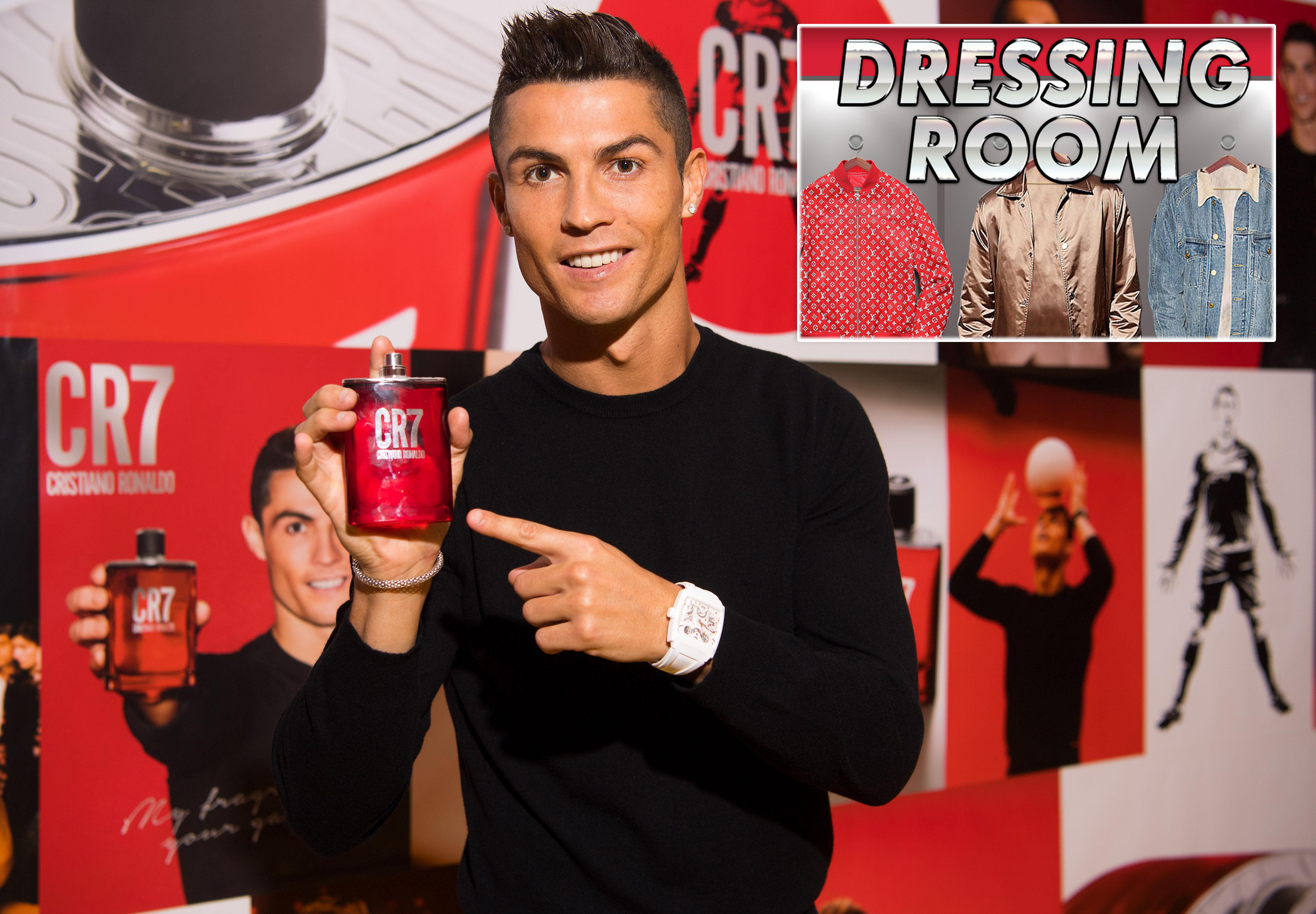 But when they're not wearing those pricey designers, they may be inclined to wear garms they've had a hand in creating.

These star performers have all decided to put their name to their own fashion labels.

Some of them have made the catwalk, and could already be in your wardrobe.

But what's your favourite? 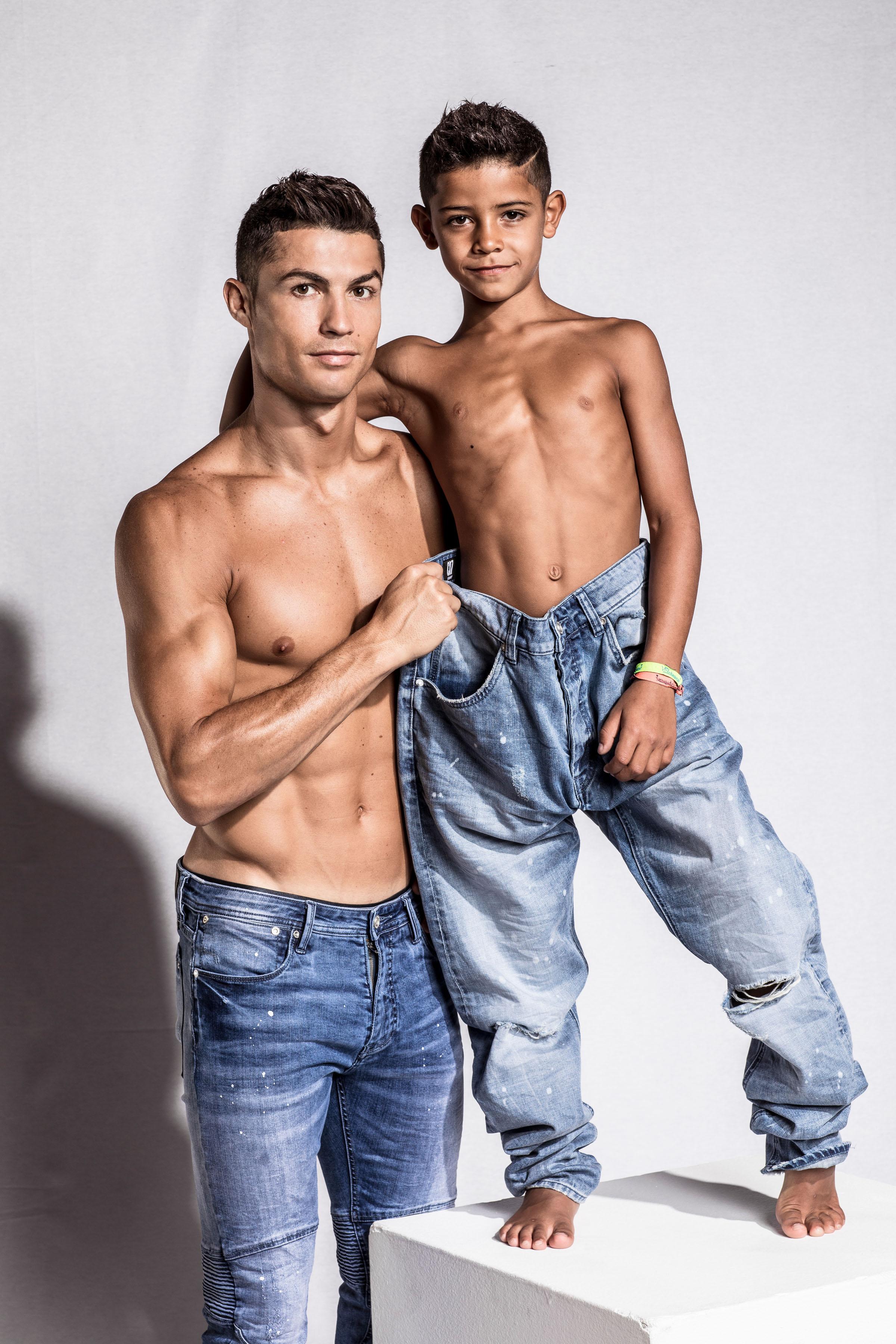 Unless you've been living under a rock for the last year, you will have heard of the Juventus star's brand.

He started off with underwear, but recently branched out into a affordable denim range.

The world's greatest player even appears in his modeling shoots alongside his son, Cristiano Jr who models the kids' collection. 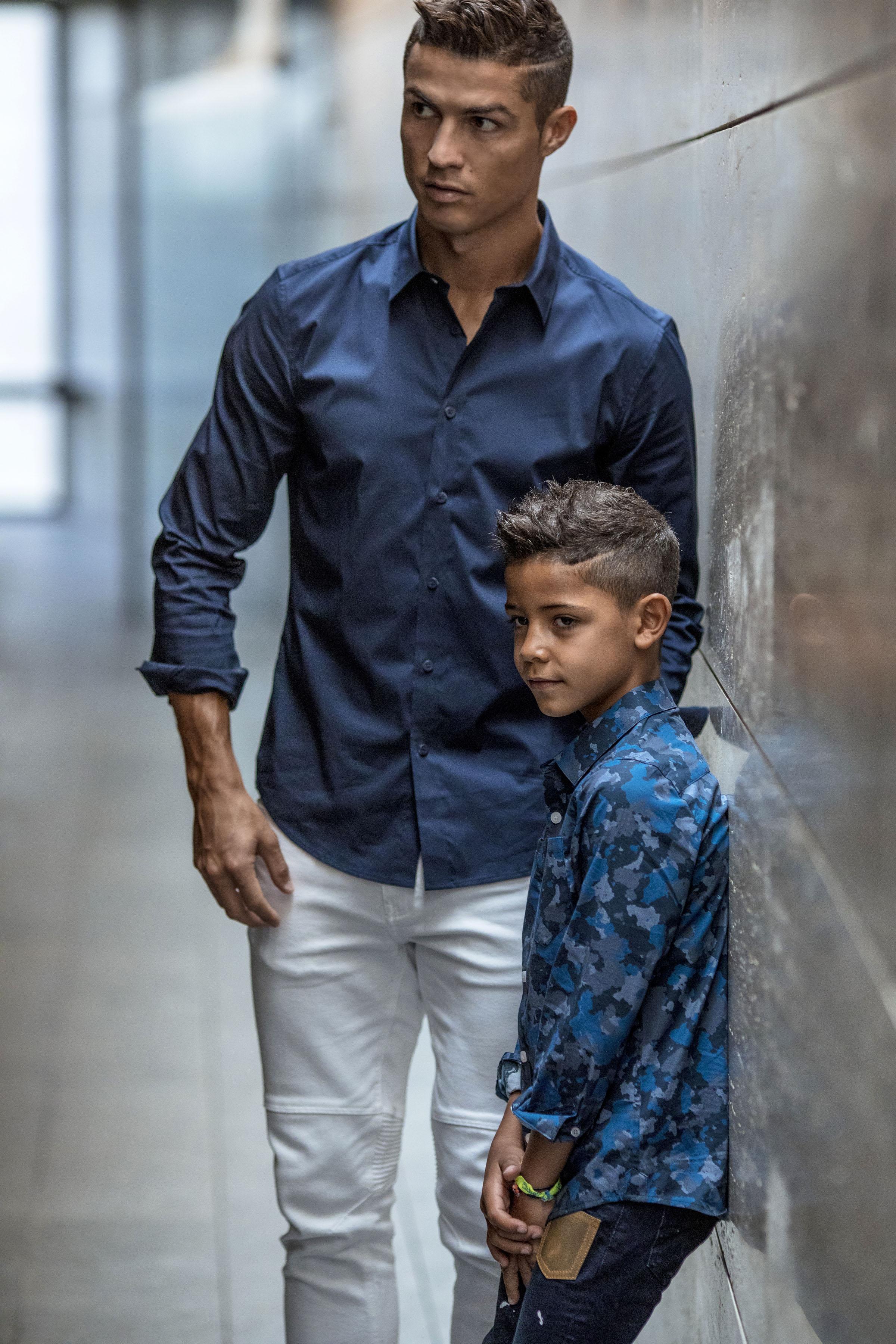 It's no surprise the self-proclaimed greatest player in the world has a clothing label.

After all, we're talking about a man who has released his own scent bottled up in a trendy aftershave bottle. 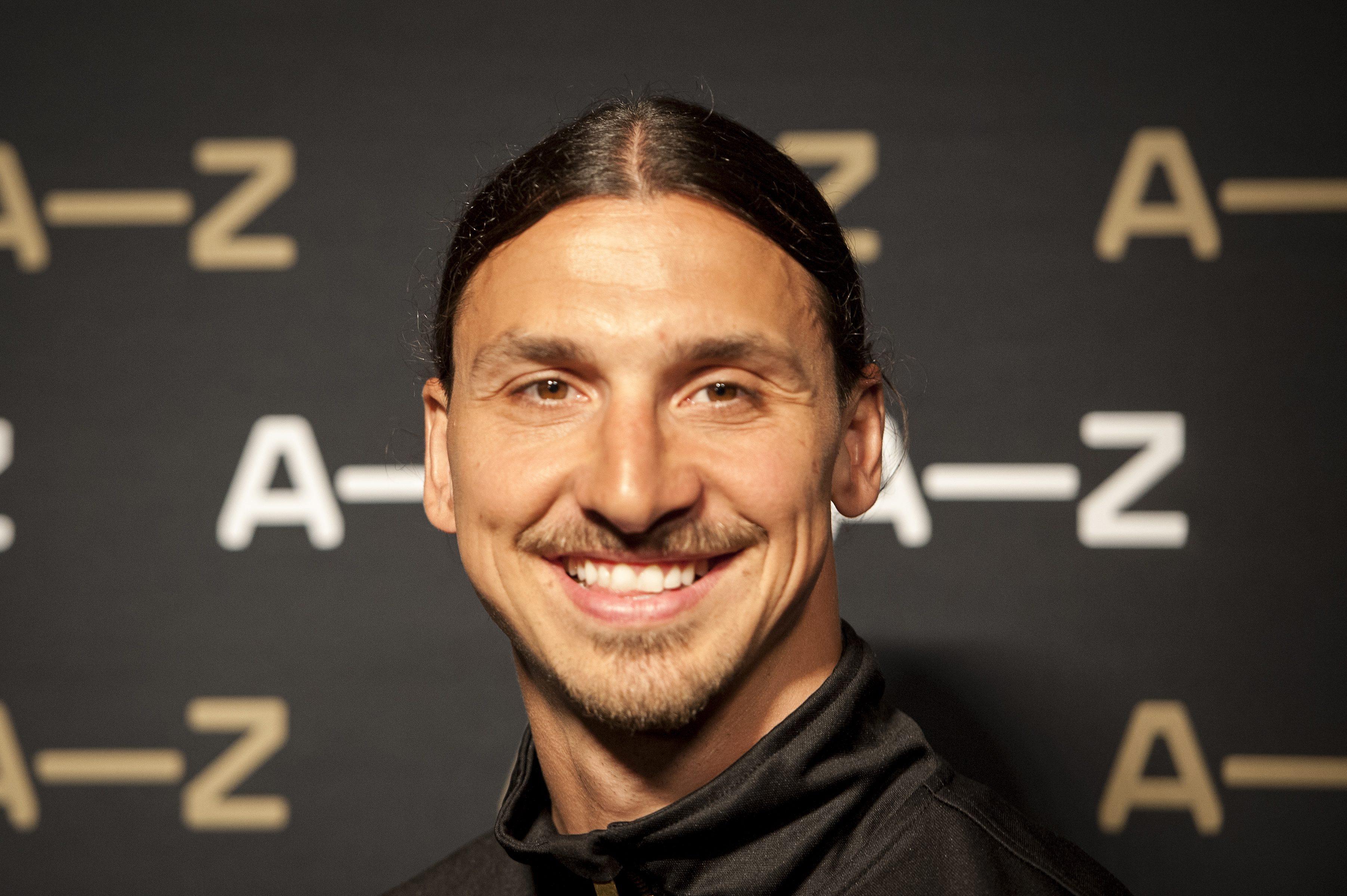 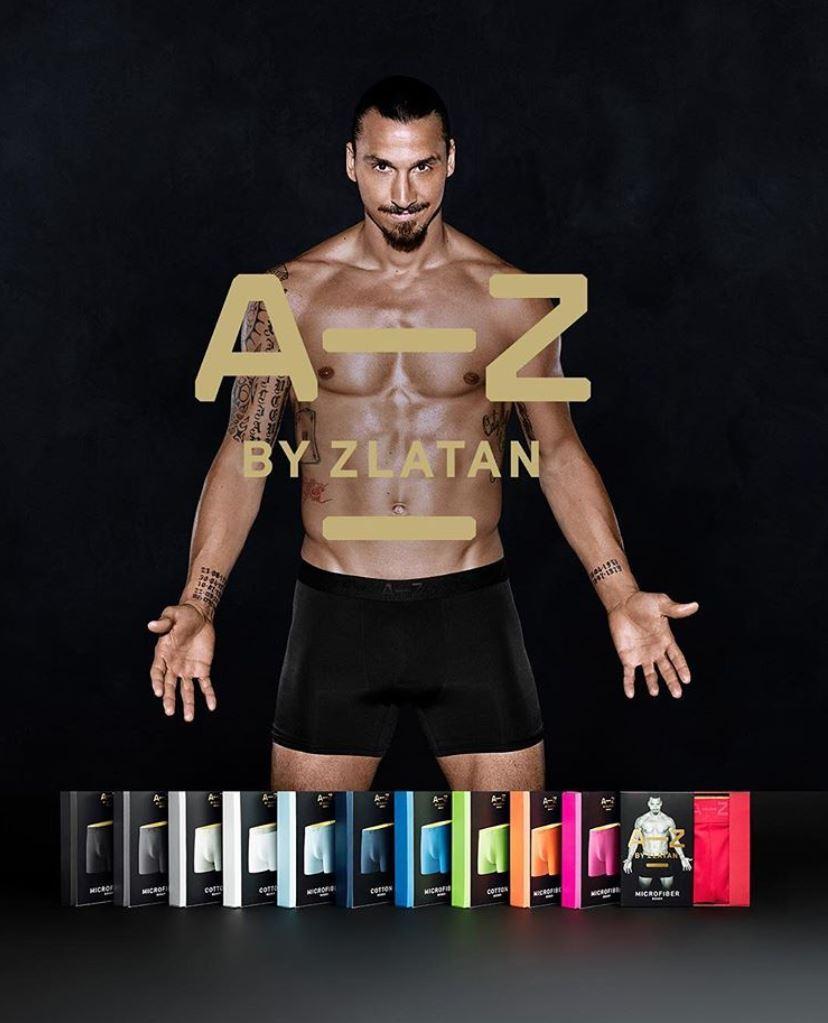 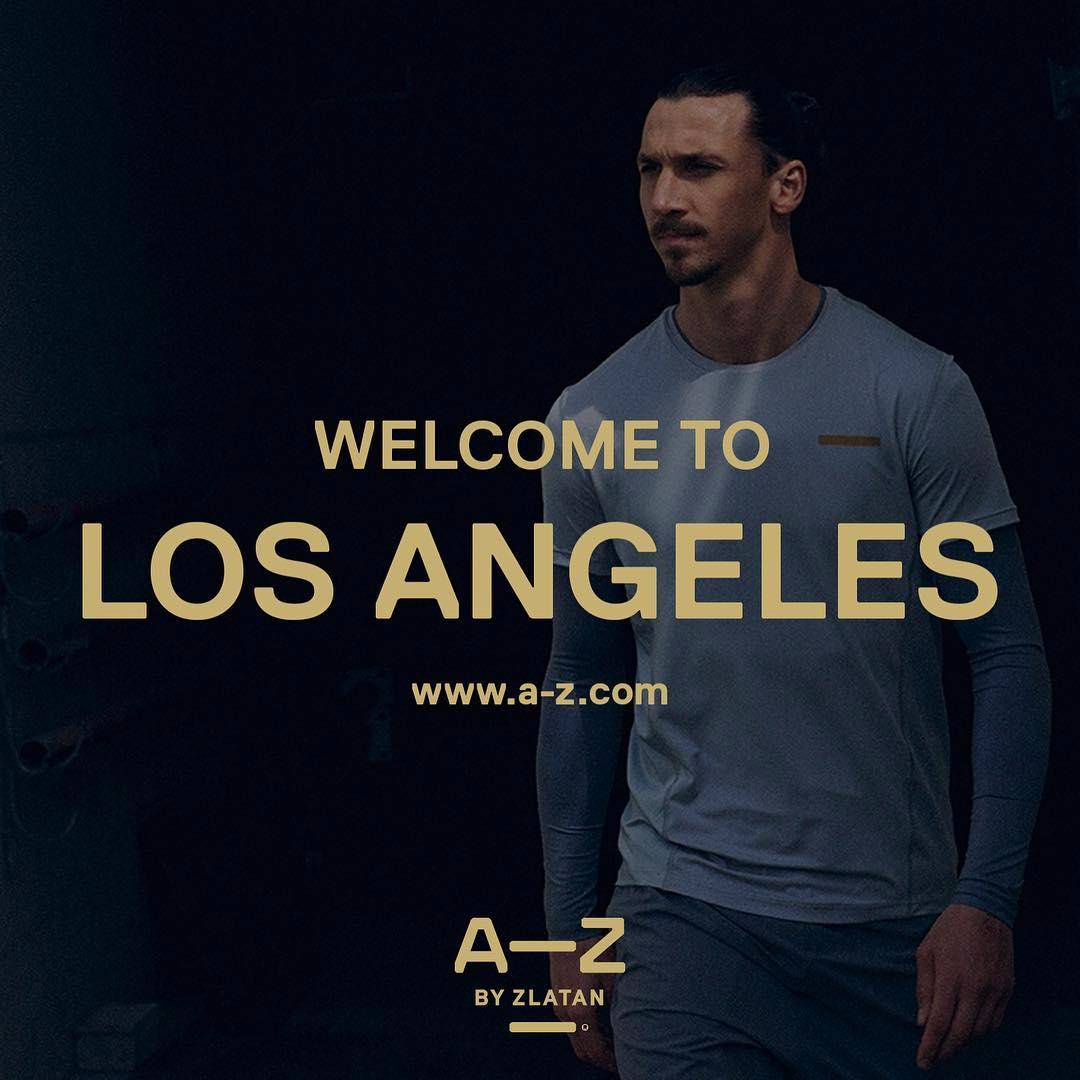 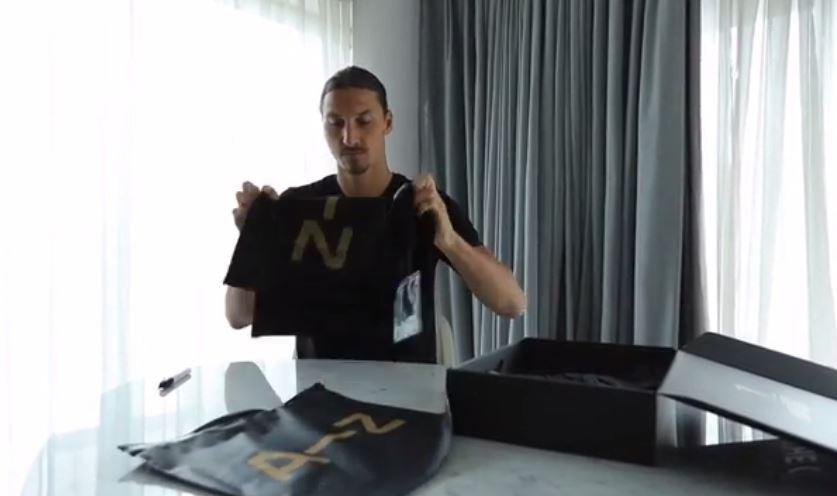 The man who coined the term 'Beast Mode' and then made a clothing line from it.

Again, it's tees, hoodies and accessories. And yes, they do come in X large. 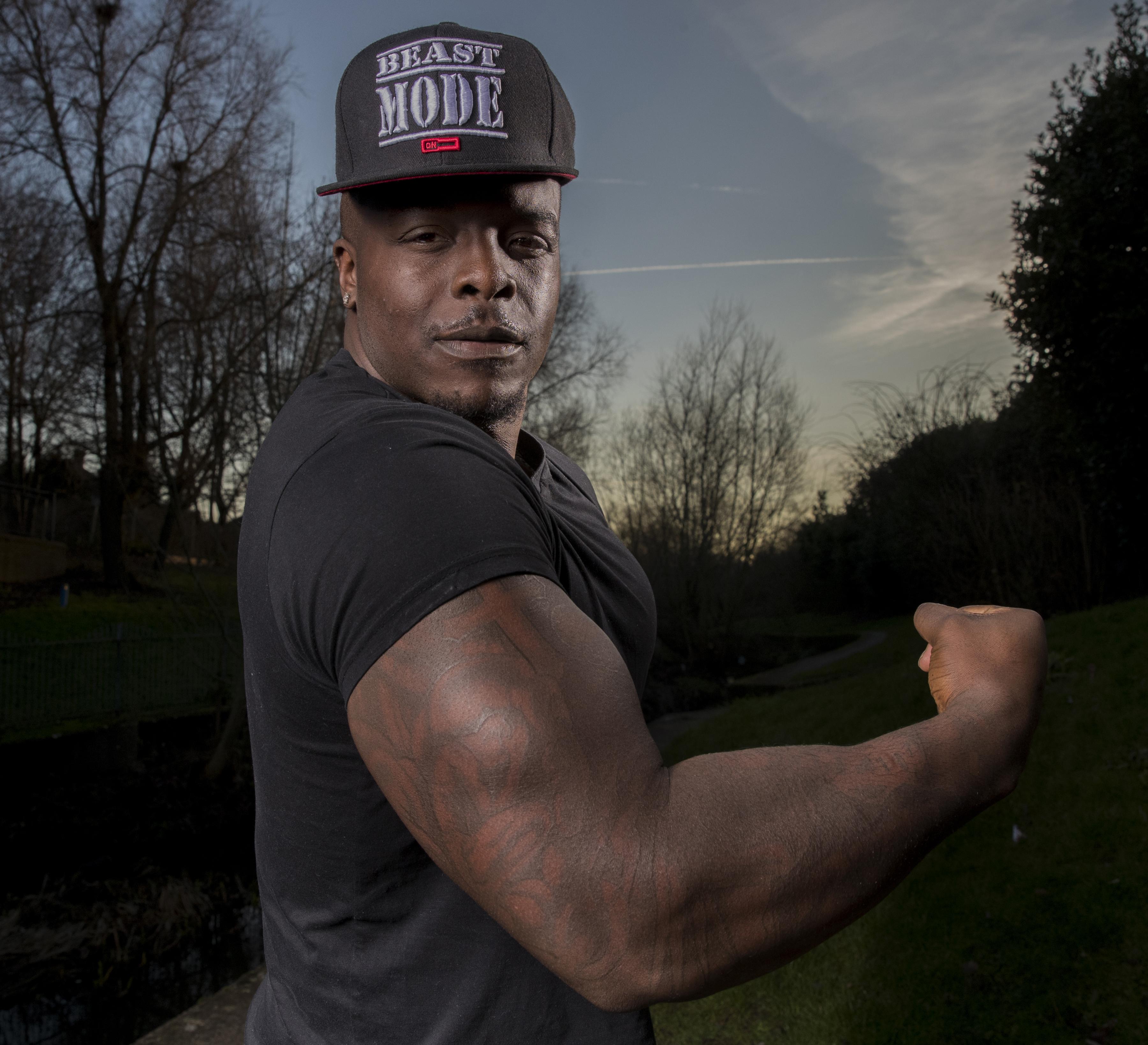 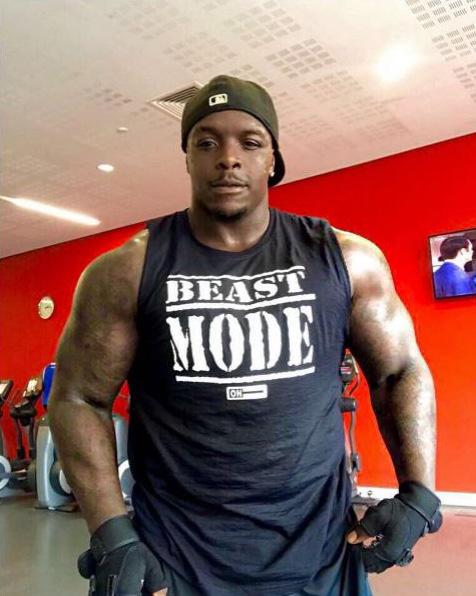 Scotch and Soda, G-Star RAW, Filling Pieces… the Dutch are renowned for being creatives in the clothing world.

So it was a natural fit for van der Wiel, de Zeeuw and Elia to launch BALR.

Founded in 2013, they were an online phenomenon when they launched. They also have their own store. 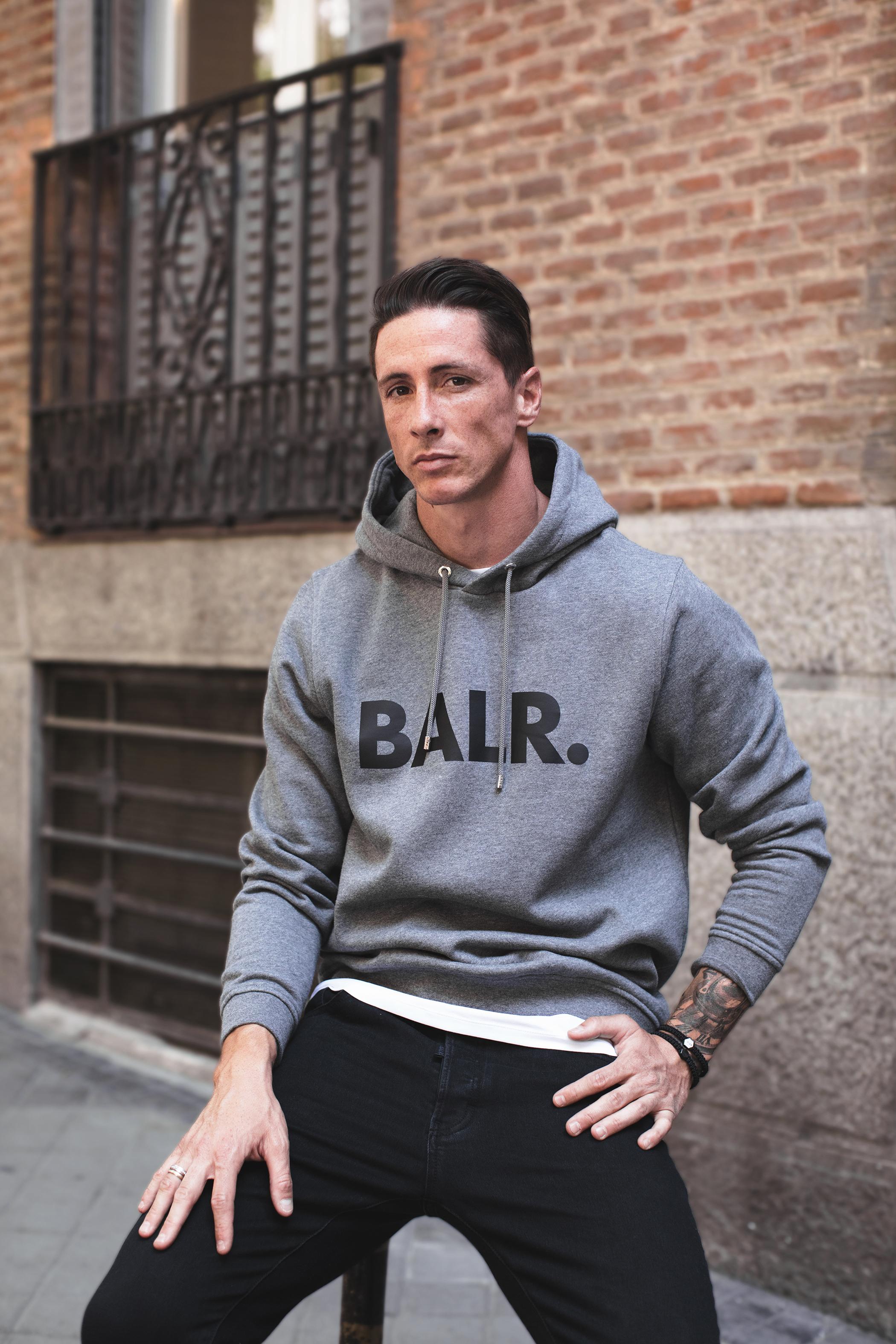 Be thankful for what you have. Work hard for what you don't have. ✨? Get 50% off selected items via the link in our bio!✔️ ? @francisco_faria #BALR #LifeOfABALR #Summer #Sale

Be thankful for what you have. Work hard for what you don't have. ✨? Get 50% off selected items via the link in our bio!✔️ ? @francisco_faria #BALR #LifeOfABALR #Summer #Sale

The Fast Break Sneakers feature everything you need from a pair of sneakers. ?? Would you wear the white or black pair? ?‍♂️ #BALR #LifeOfABALR #Sneakers #Footwear

The Fast Break Sneakers feature everything you need from a pair of sneakers. ?? Would you wear the white or black pair? ?‍♂️ #BALR #LifeOfABALR #Sneakers #Footwear

Christian Fuchs's No Fuchs Given

2016 was a vintage year for the Leicester City full back.

Not only did he lift the Premier League title with the Foxes, he also made his first foray into being a fashionista.

The defender launched No Fuchs Given, a brand that produces T-Shirts, sweatshirts, hoodies and accessories carrying that catchy slogan. 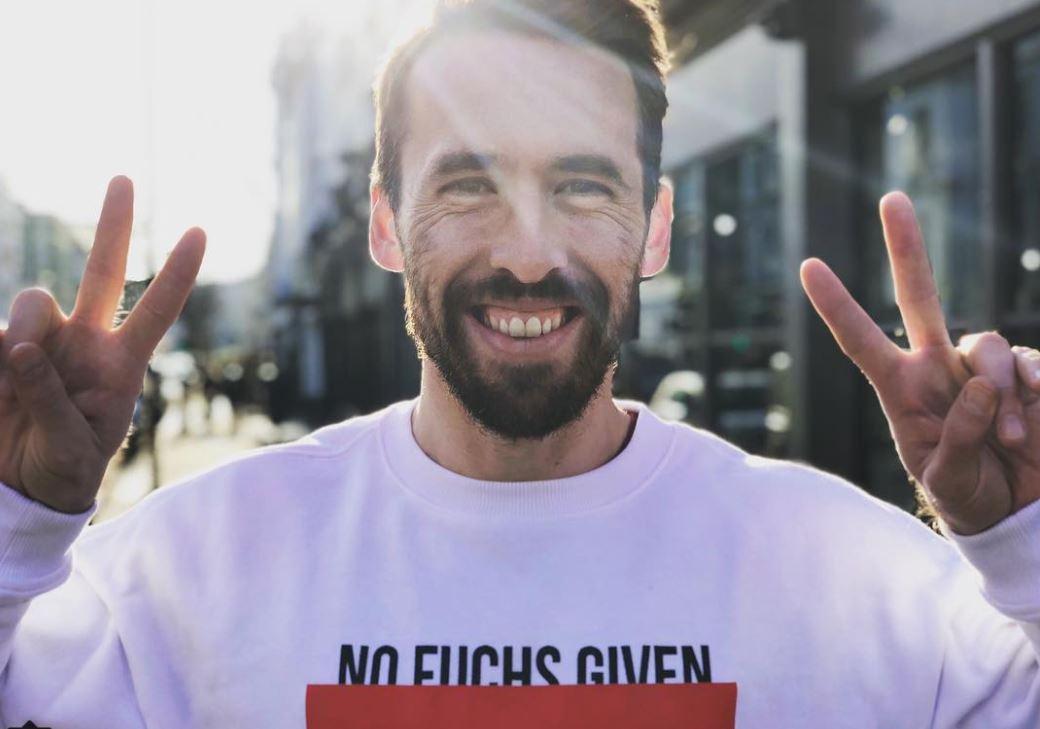 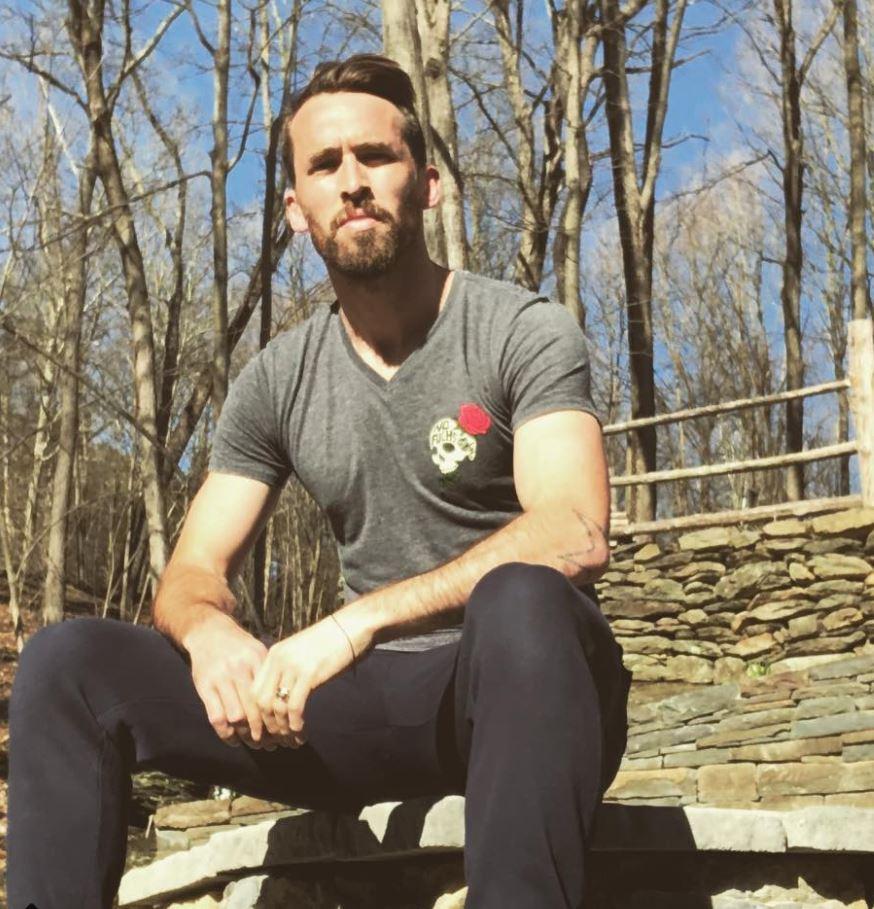 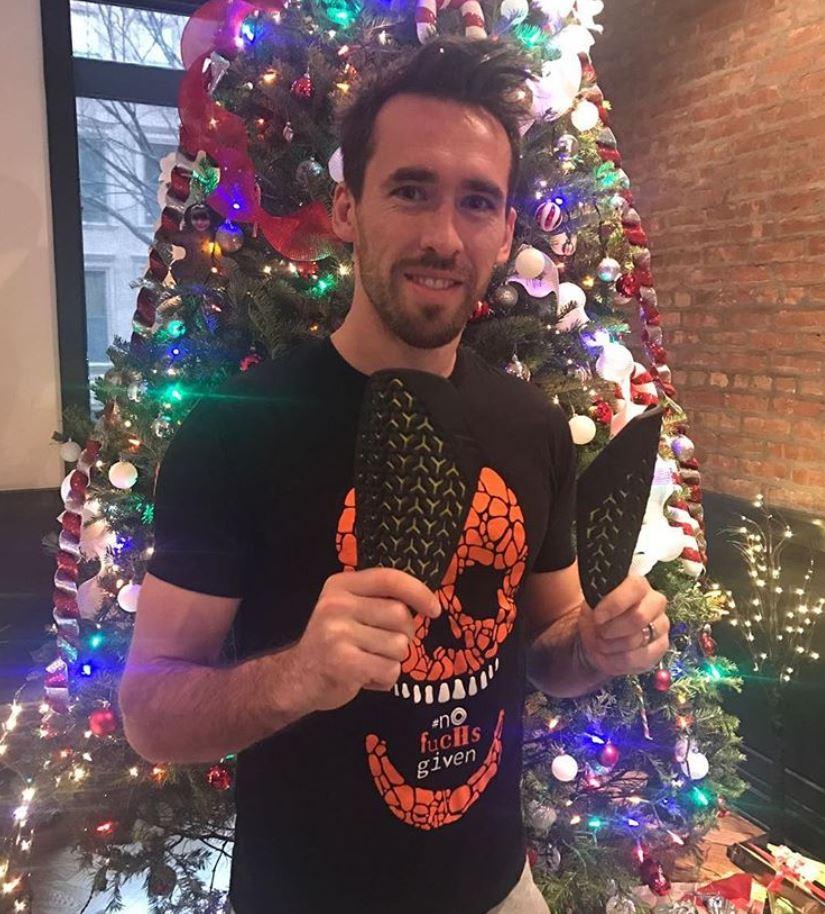 When you hang up your boots, you have to have a retirement plan.

The Man United legend set up an online magazine, then he set up a clothing label.

It sells threads including trackie bottoms, hoodies and T-shirts for reasonable prices from £12. 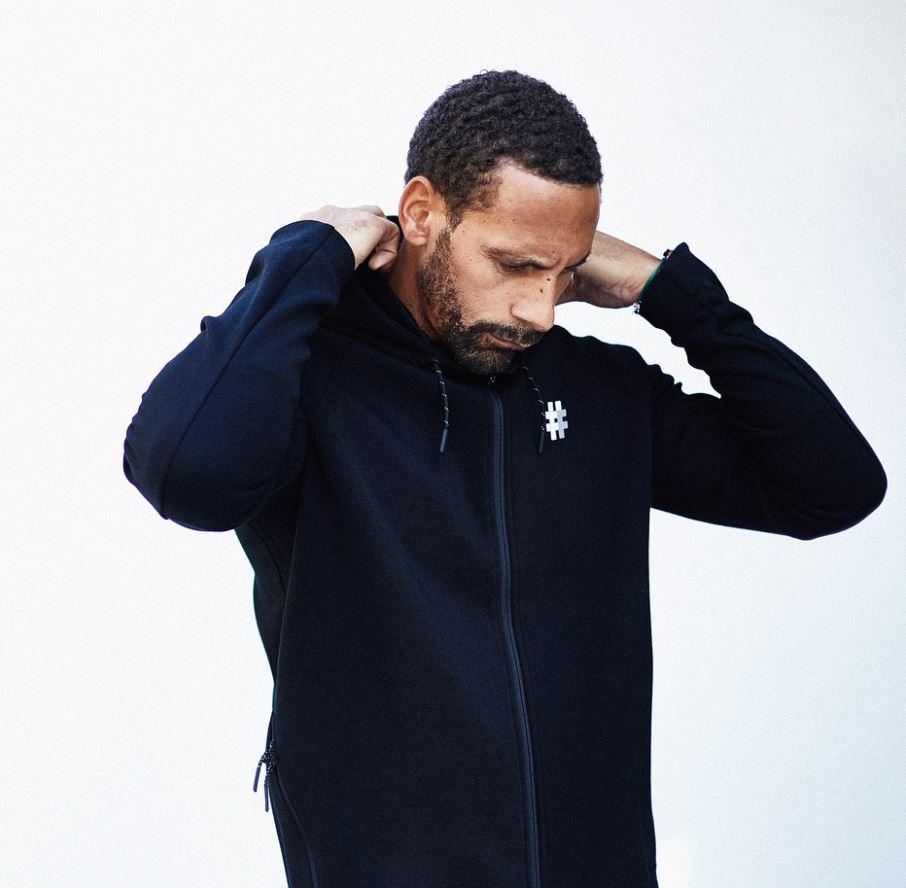 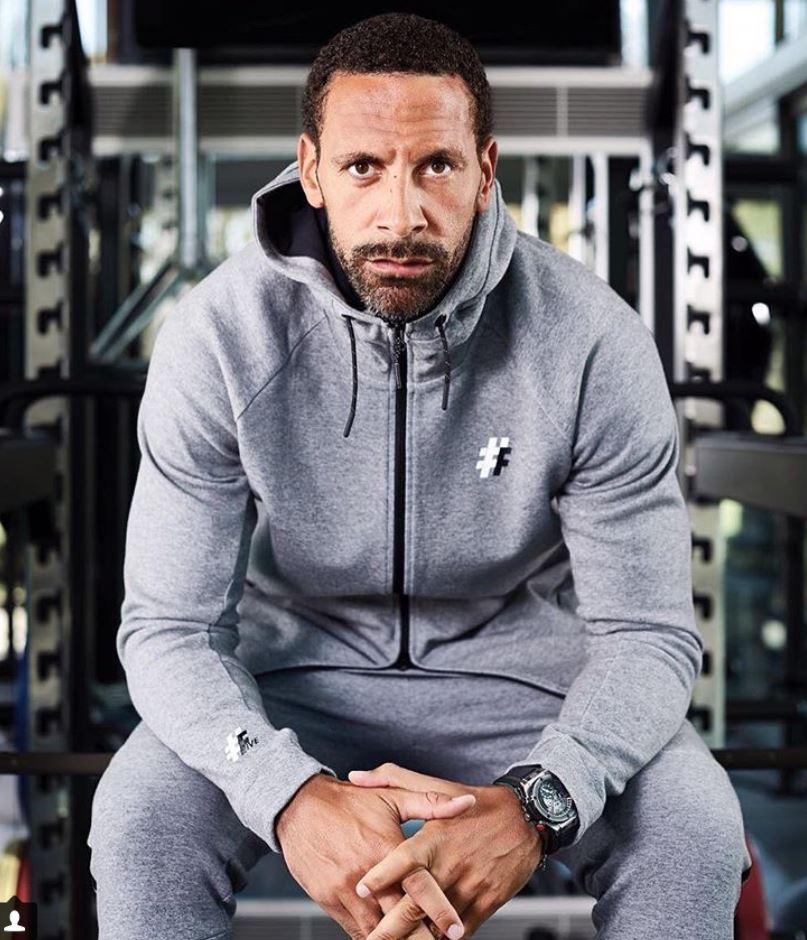 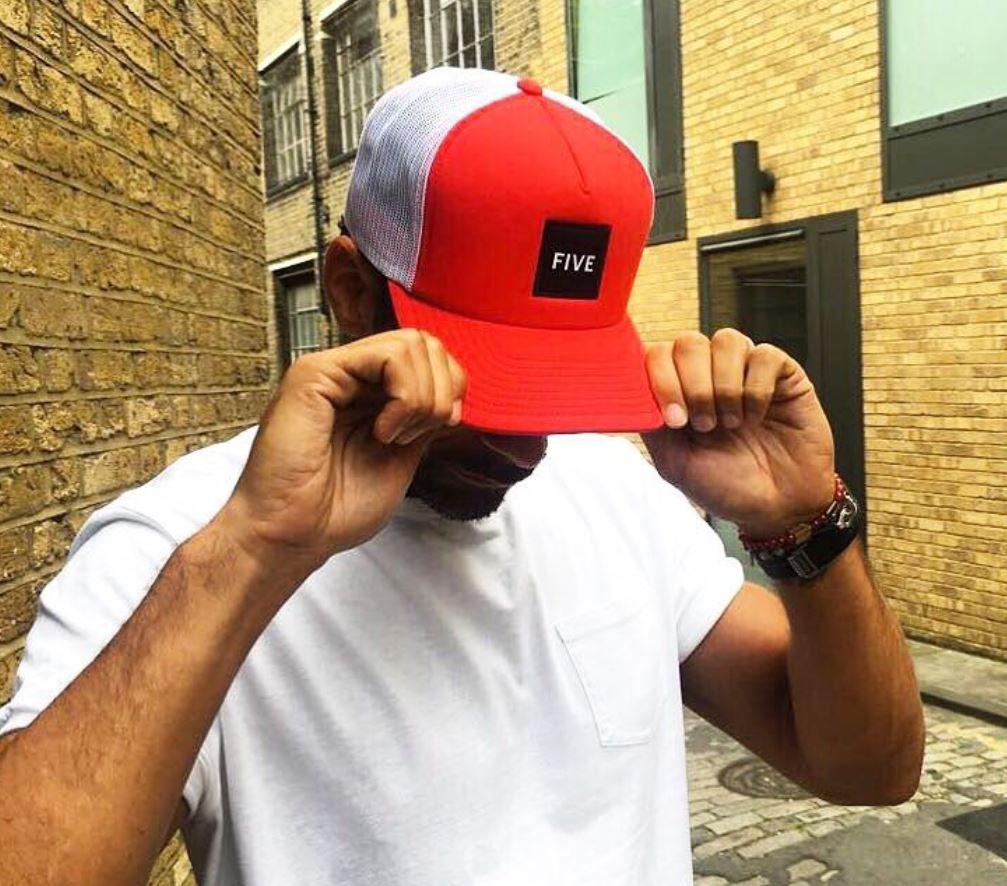 The former Everton midfield star's line had a prestigious launch in New York with a catwalk show in 2016.

Cahill's line appeared at NYFW, where it received much fanfare and when it was sold online it flew off the shelves.

The Aussie has reportedly put his fashion career on hold for the time being, but plans on revisiting it soon. 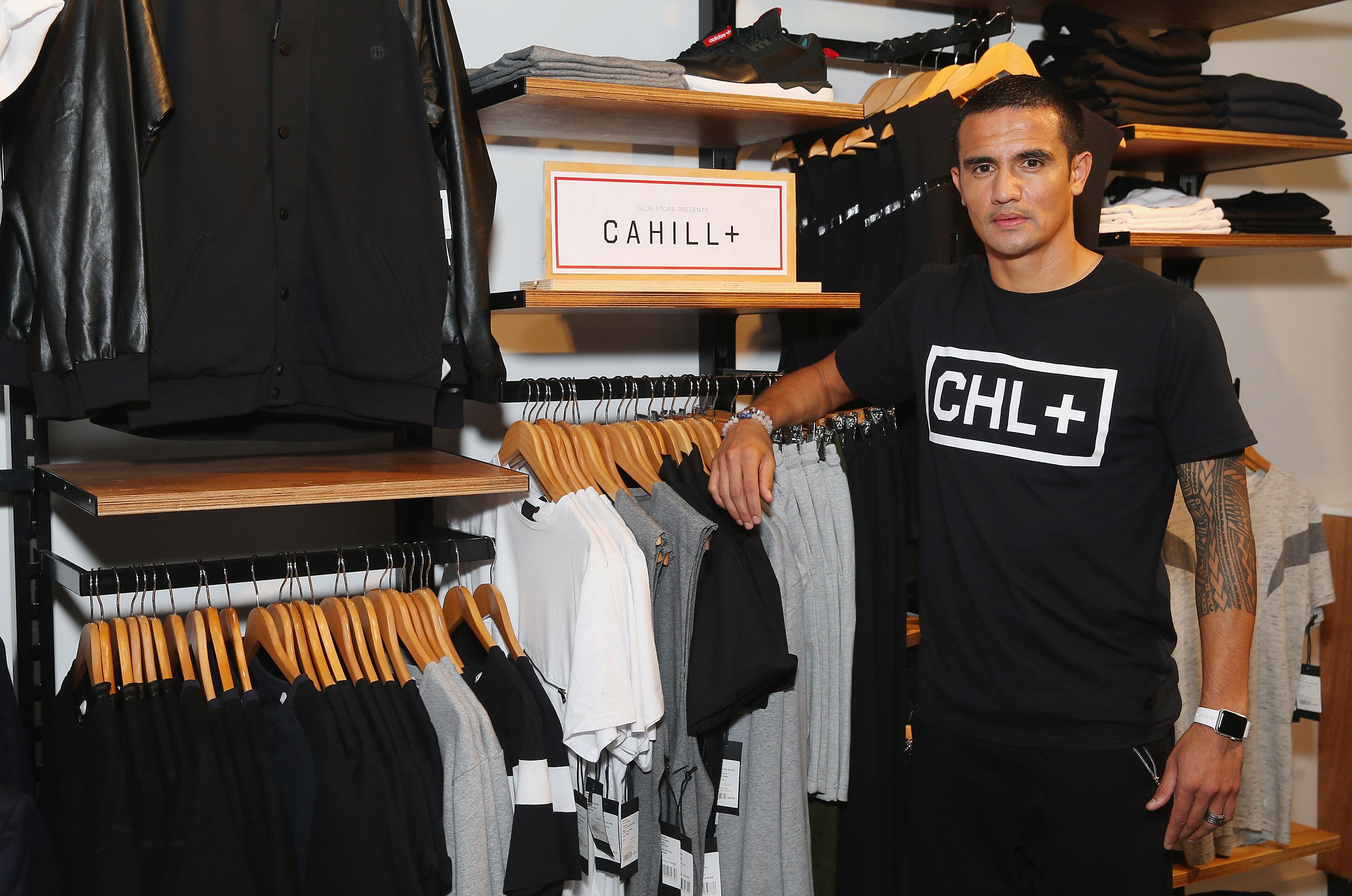 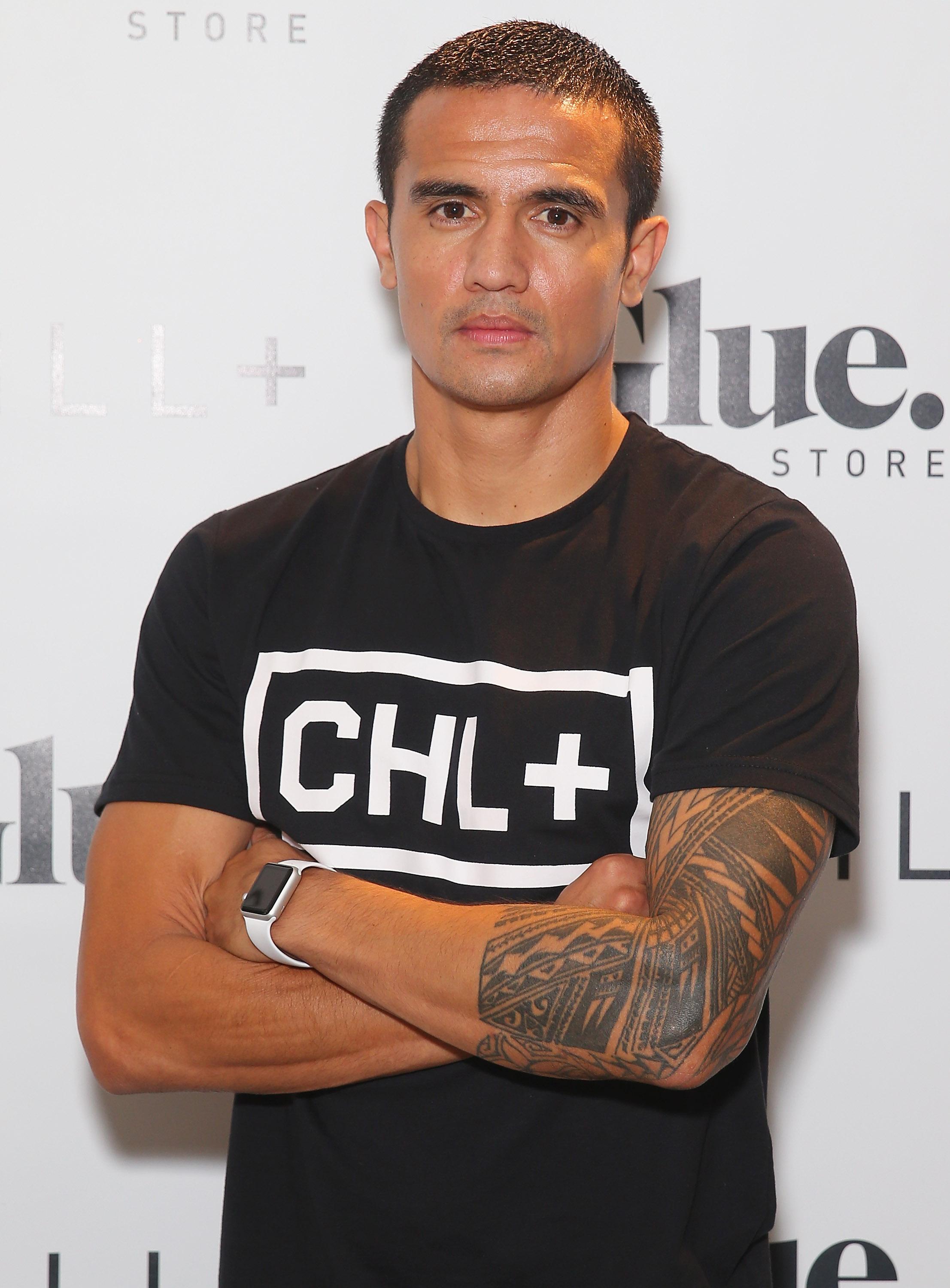 The first footballers to branch out into swimming trunks, their high quality garments sell in Harvey Nichols.

The Blues legend invested in the company after being impressed with their products.

Thomas Royall continues to go from strength to strength, worn by players including Raheem Sterling and Terry on their holidays. 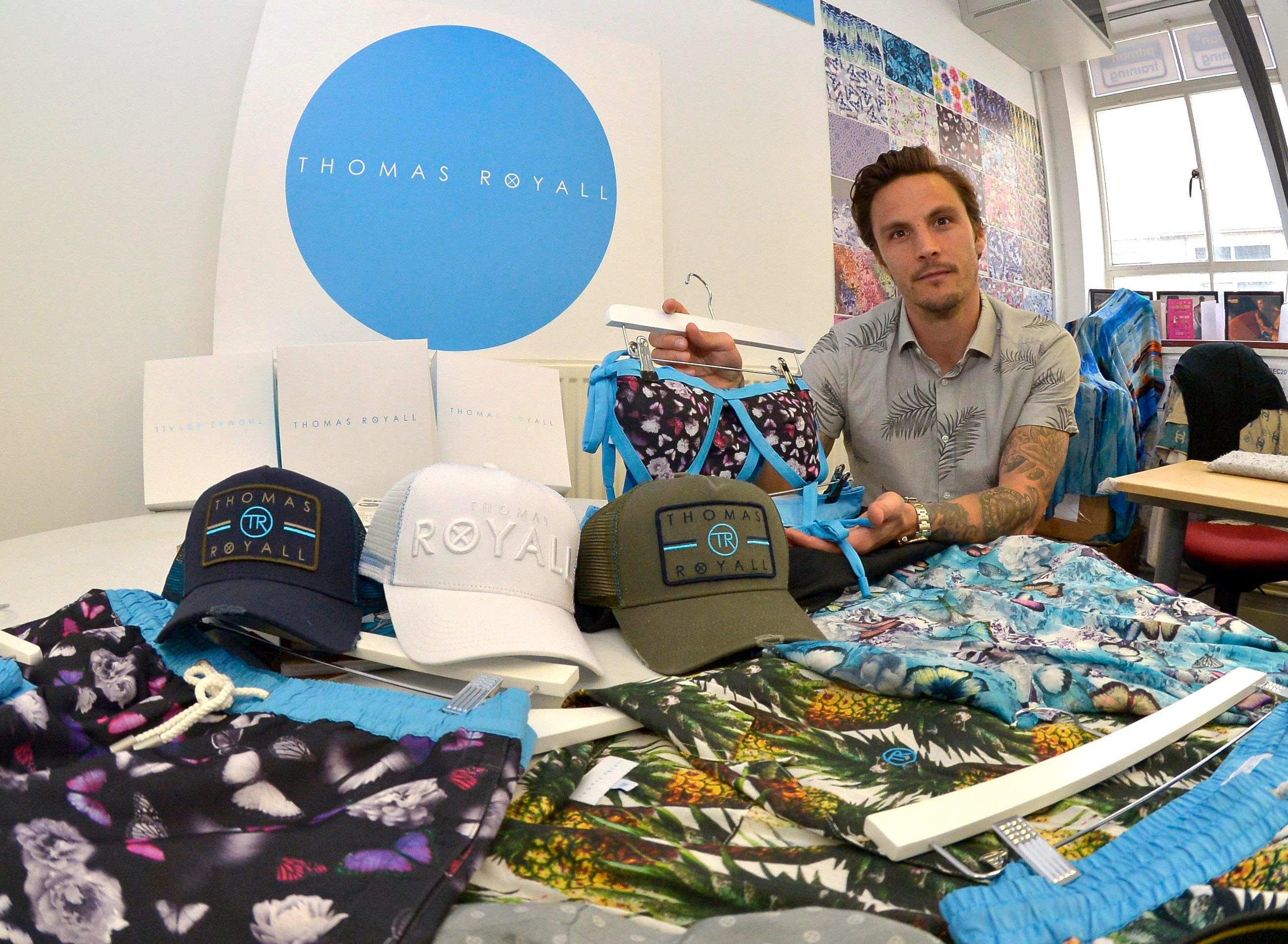 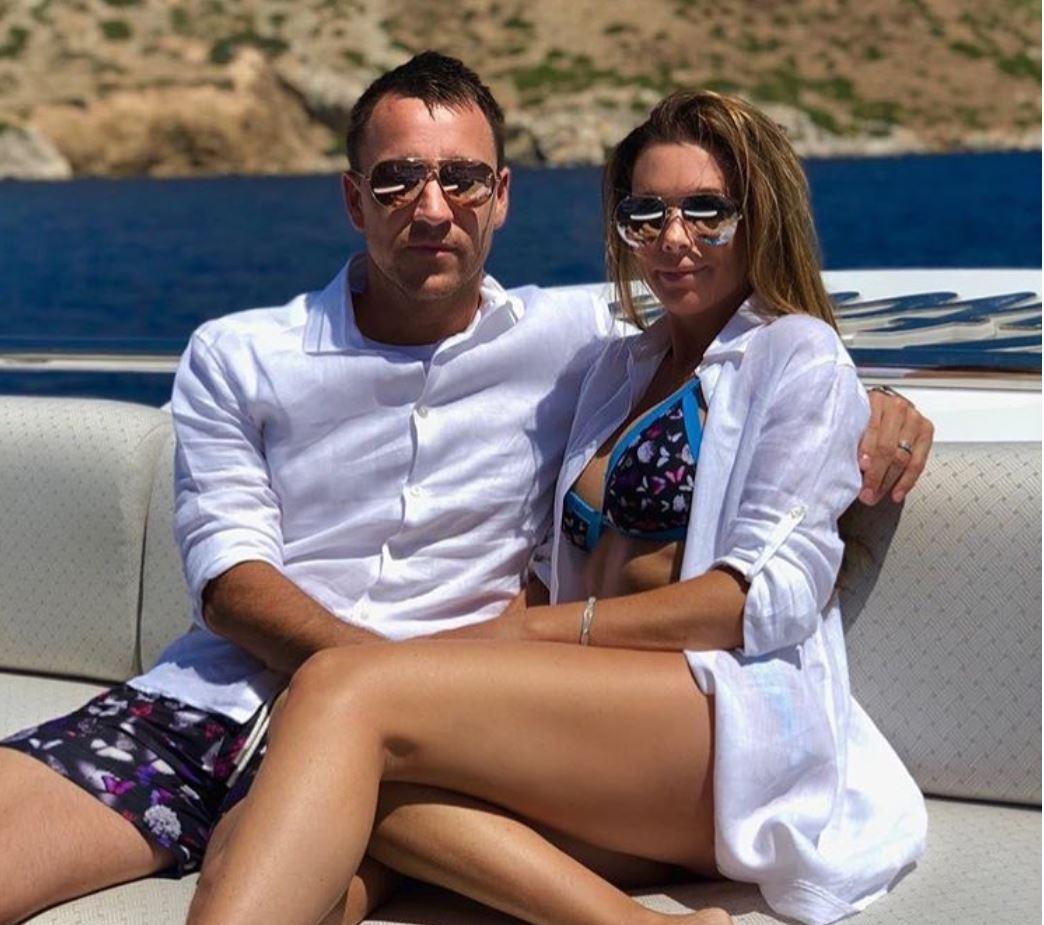 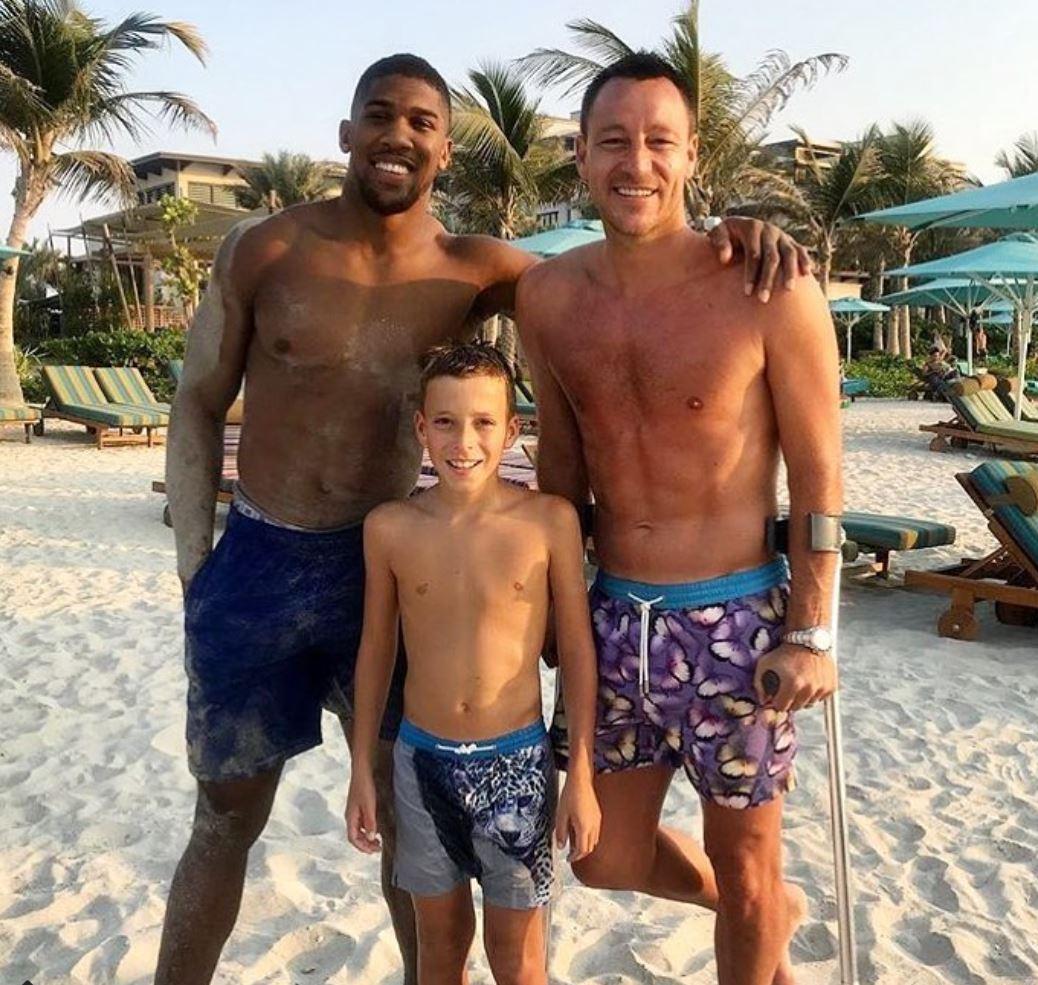 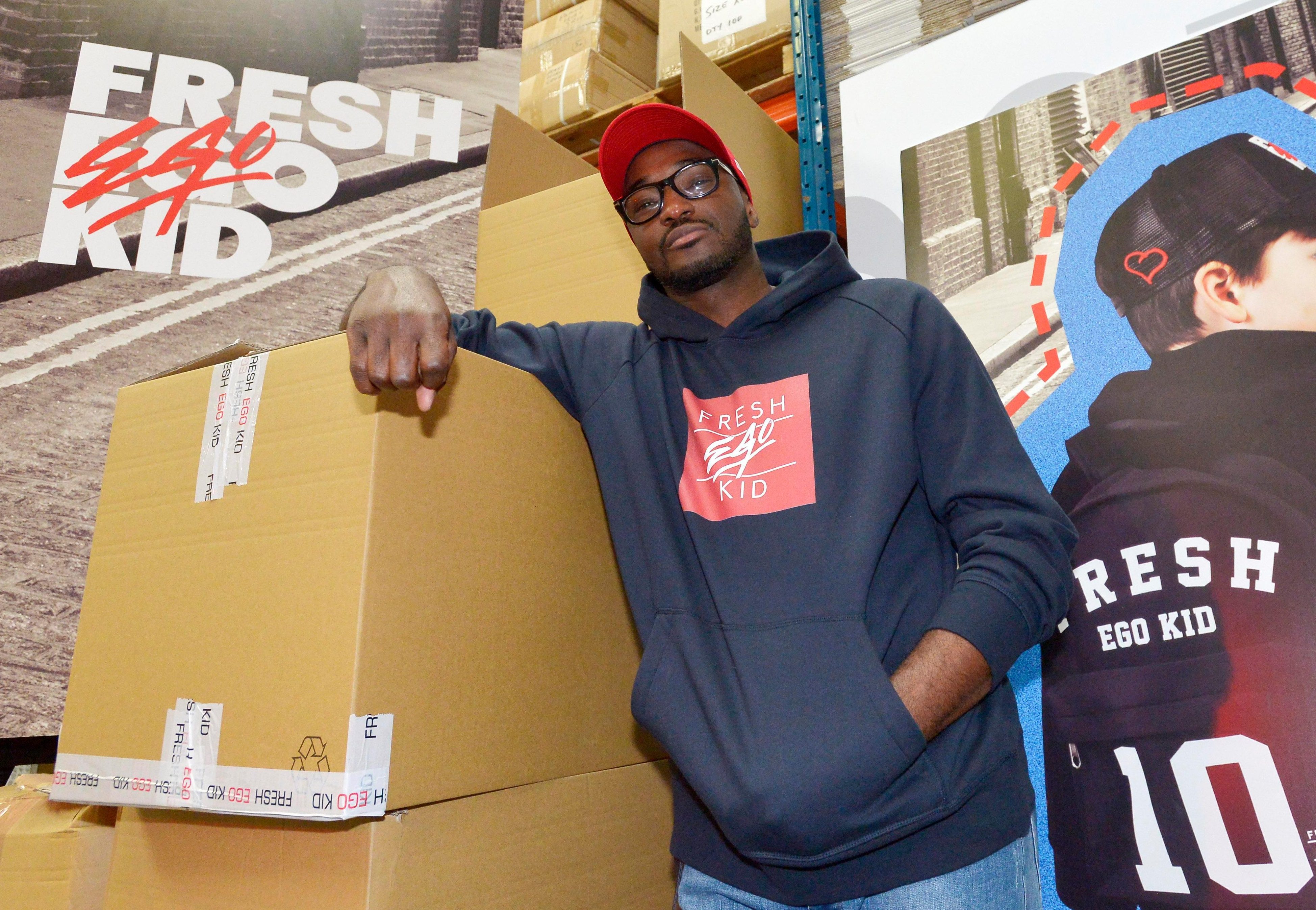 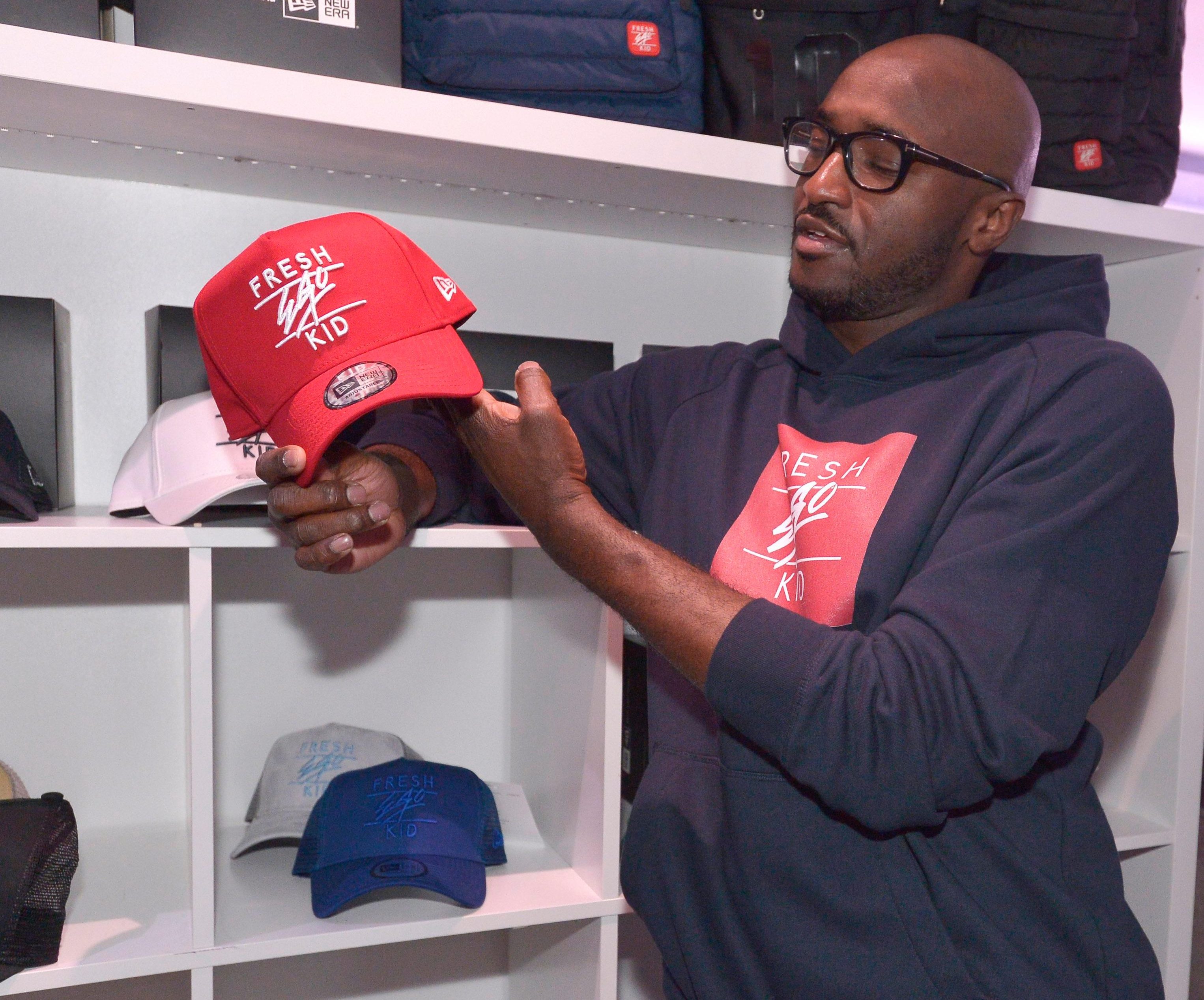 He may have made his name in the lower leagues, but Morgan's brand is definitely a Premier League brand.

Streetwear with a difference, Fresh Ego Kid is worn by loads of footballers, including Romelu Lukaku, Dele Alli and Kyle Walker.

And now they have a kids' line and a distribution deal with JD Sports.